For the first time, the trio Lee Dong Wook, Im Soo Jung, and Esom will be getting together onscreen. As the title suggests, the movie will follow three single people being “single” in their own ways and focus on how things change once they cross paths. It will be a romantic comedy piece that ties in many realistic and relatable factors.

Lee Dong Wook has had his fair share of going back and forth between fantasy and reality in his works “Goblin” and “Tale of the Nine-Tailed.” In “Strangers From Hell,” he pulled off his role of a murderer perfectly. In “Single in Seoul,” he will play Park Young Ho, an influencer who embraces his single lifestyle so well that he receives an offer to write a book about it.

Im Soo Jung will play the role of Joo Hyun Jin, an intuitive editor who is skilled at her job but needs some guidance when it comes to dating. This is not the first time Im Soo Jung and Lee Dong Wook will be onscreen together because Lee Dong Wook made a special appearance in her previous work “Search: WWW.”

Finally, Esom will be making her mark as a mysterious best-selling author who is unapologetic in pursuing her own idea of happiness. 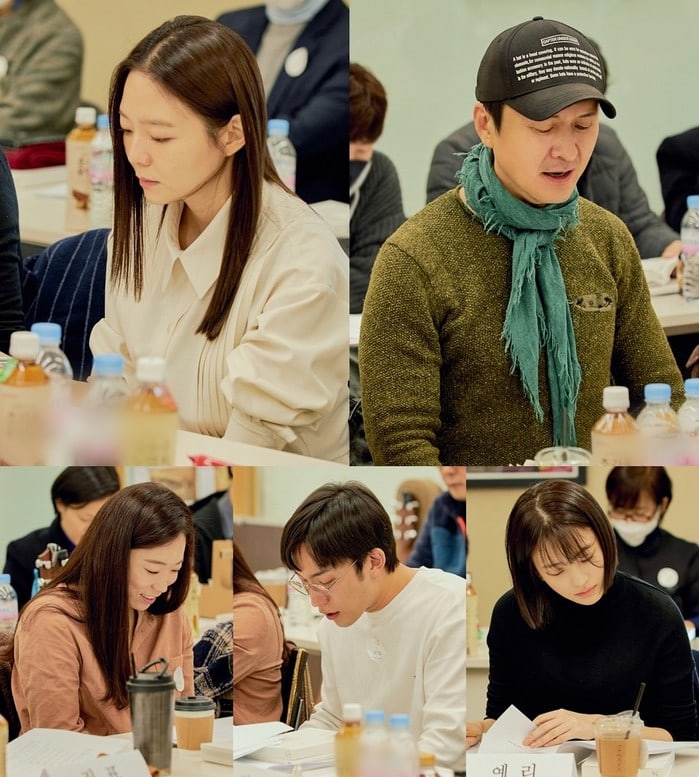 The casting for the characters in the publishing company is worth noting as well. Jang Hyun Sung will be the company president who makes the offer to Park Young Ho, and Kim Ji Young will be his partner and Joo Hyun Jin’s senior. Lee Mi Do will appear as Joo Hyun Jin’s coworker while Lee Sang Yi takes on the role of a clueless intern.

DCG PLUS is a production company that has an admirable list of romance and comedy movies on their portfolio. They will be taking charge of “Single in Seoul” along with director Park Bum Soo, who was praised for his debut piece “Red Carpet,” a heartwarming romantic comedy.

“Single in Seoul” will tell the story of Park Young Ho, an influencer who enjoys being single, meeting Joo Hyun Jin, who doesn’t want to be single and happens to be his editor. Shooting is set to last for three months starting November 14.

In the meantime, catch Lee Dong Wook in “Tale of the Nine-Tailed” here: