As drama fans count down to the premiere of “Live On,” JTBC shared stills that reveal a glimpse of actress Kim Hye Yoon’s cameo!

“Live On” is a romance drama set in the broadcasting club of Seo Yeon High School. Jung Da Bin plays Baek Ho Rang, the school celebrity and social media influencer who enters the club with suspicious motives, while NU’EST’s Minhyun plays Go Eun Taek, the strict head of the club.

In her special appearance in the show, Kim Hye Yoon plays Seo Hyun Ah, who is an announcer for the broadcasting club at Seo Yeon High School. She’s making a cameo in the premiere to provide her support due to her connection with Director Kim Sang Woo, who helmed her recent drama “Extraordinary You.”

Seo Hyun Ah unfortunately makes a big mistake on air during a lunchtime broadcast that the whole school hears, which enrages perfectionist Go Eun Taek. Many fans are curious to find out about the incident and are looking forward to seeing the tension between her and Minhyun’s character in the first episode. 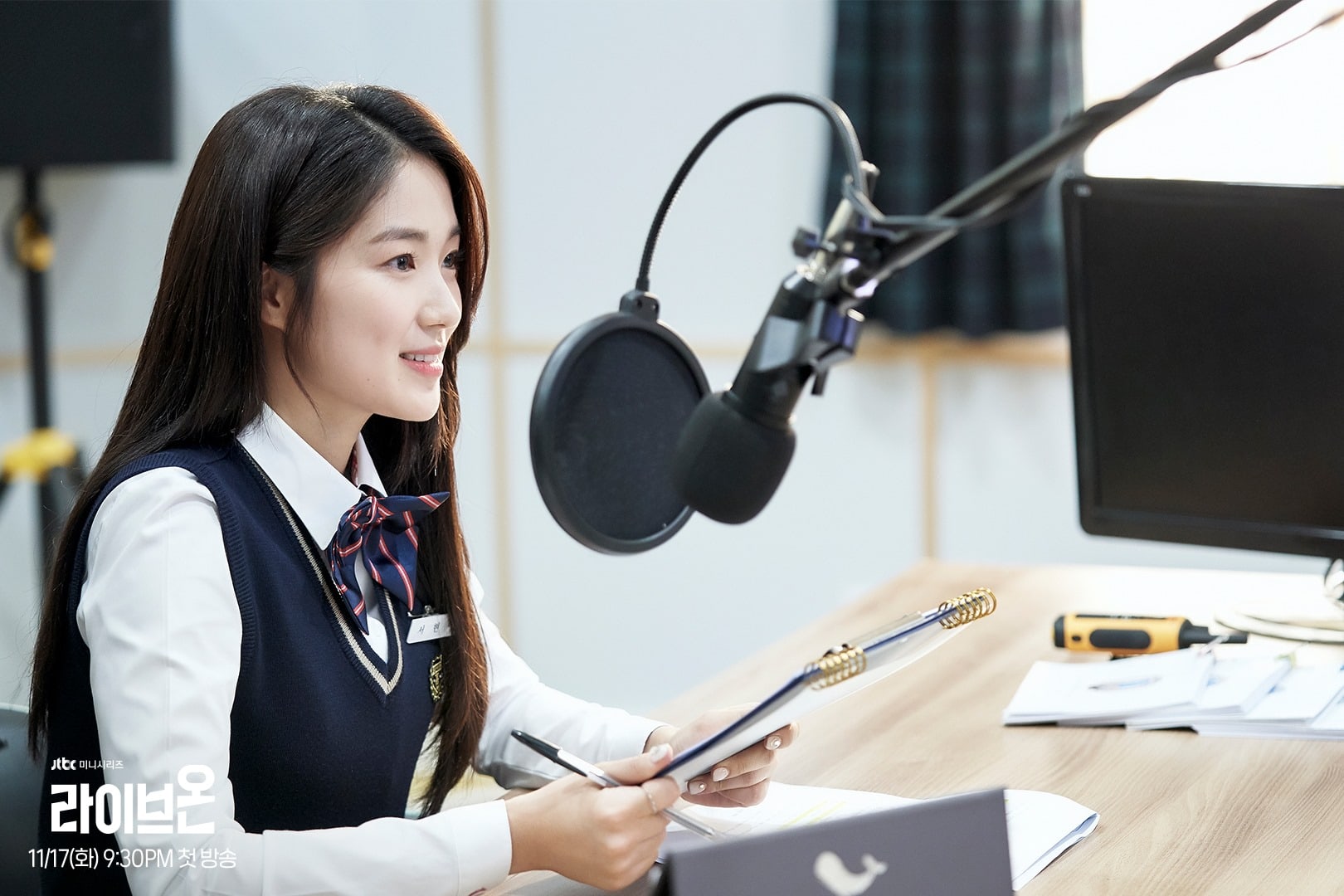 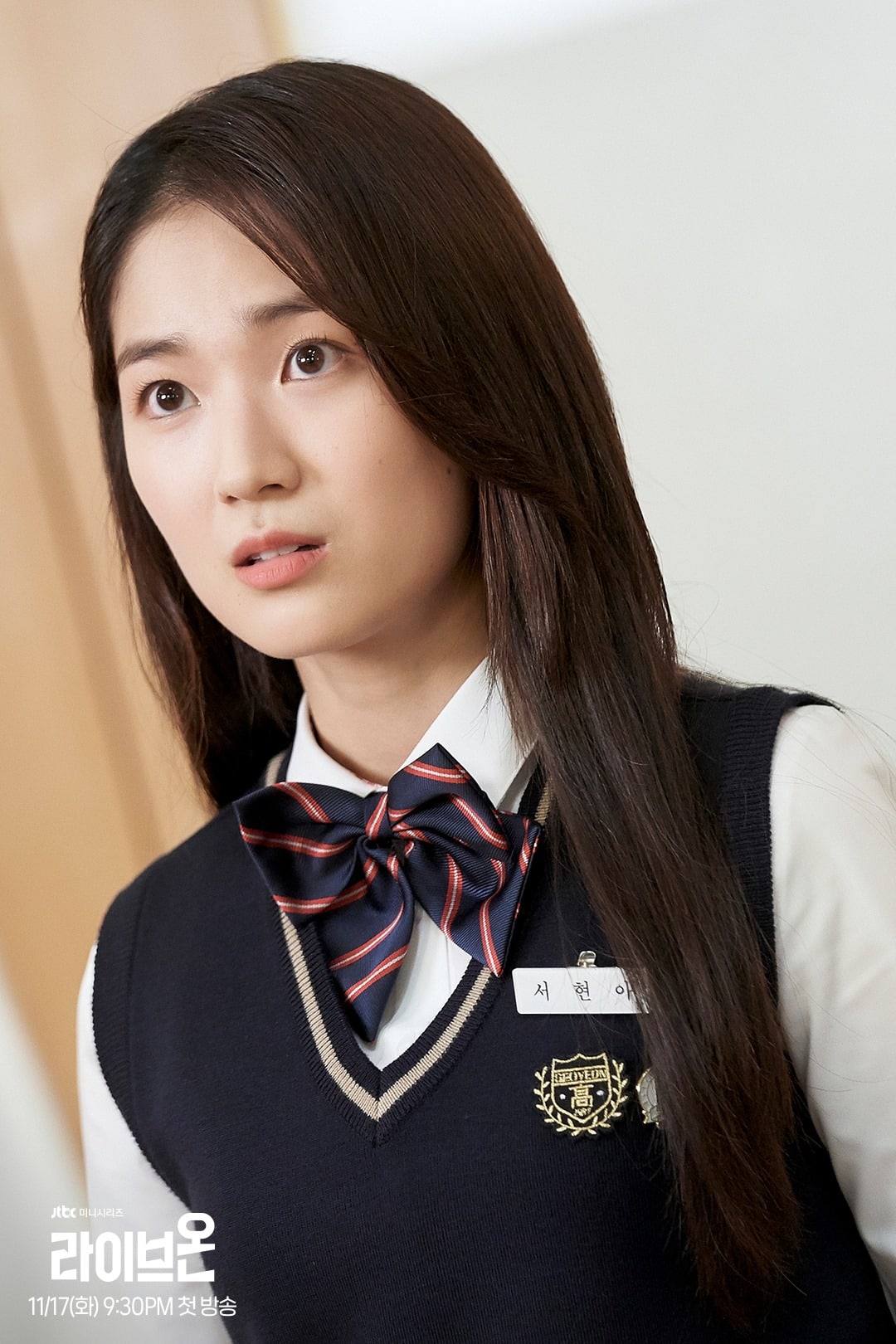 The production team shared how grateful they are to Kim Hye Yoon for readily agreeing to make a cameo. They added, “In addition to Kim Hye Yoon, there will be several stars making cameos in ‘Live On.’ We hope you’ll look forward to finding what stars will appear and what roles they’ll play.”

Watch a teaser for “Live On” below:

Kim Hye Yoon
Live On
How does this article make you feel?