Suzy is leaving a strong impression on viewers in tvN’s “Start-Up”!

Below are three ways Suzy’s character captivates viewers with her passion!

Ambition to turn the tables around

Unlike her mother and sister who were well off after leaving the family behind, Seo Dal Mi has been busy trying to put on a show to hide all that she was lacking. Eventually, Seo Dal Mi decided that her choice to stay with her father was the correct decision, and she joined the startup industry in order to win against her older sister Won In Jae (Kang Han Na), who believed her decision to be the wrong answer.

Suzy portrays Seo Dal Mi’s sturdy resolve with her lively gaze, drawing in viewers to support her character. In particular, episode 10 revealed that Won In Jae had stolen and used Seo Dal Mi’s past memory with her father, which was the story of the girl with the swing and sandbox. 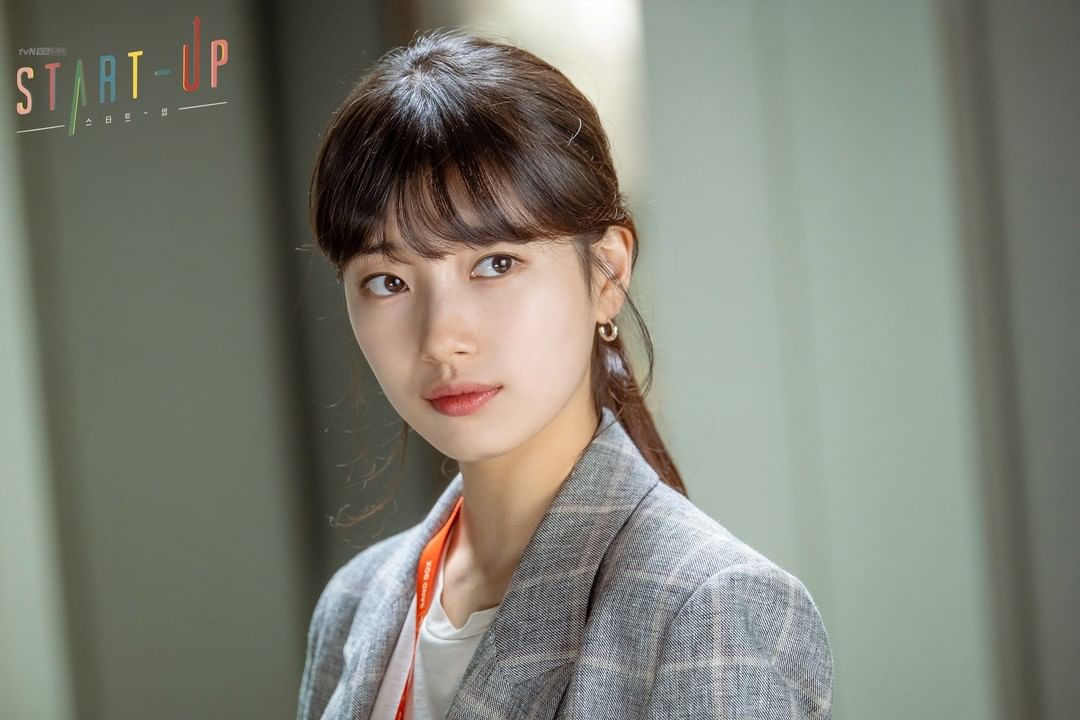 Seo Dal Mi has been gradually falling in love with Nam Do San (Nam Joo Hyuk), believing he was the one who had written her the letters from 15 years ago. Furthermore, Nam Do San would appear and hold Seo Dal Mi’s hands whenever she felt the most small. In turn, Seo Dal Mi would affectionately tell him, “My stake is in you.”

Although the current Nam Do San was slightly different from the Nam Do San she knew in the past, she felt her heart flutter even more around him, eventually leading to their romantic first kiss. When Nam Do San was eventually forced into revealing that everything was a lie, he still came to support Seo Dal Mi when she needed it. Viewers are curious to find out which direction Seo Dal Mi’s feelings will lean towards. 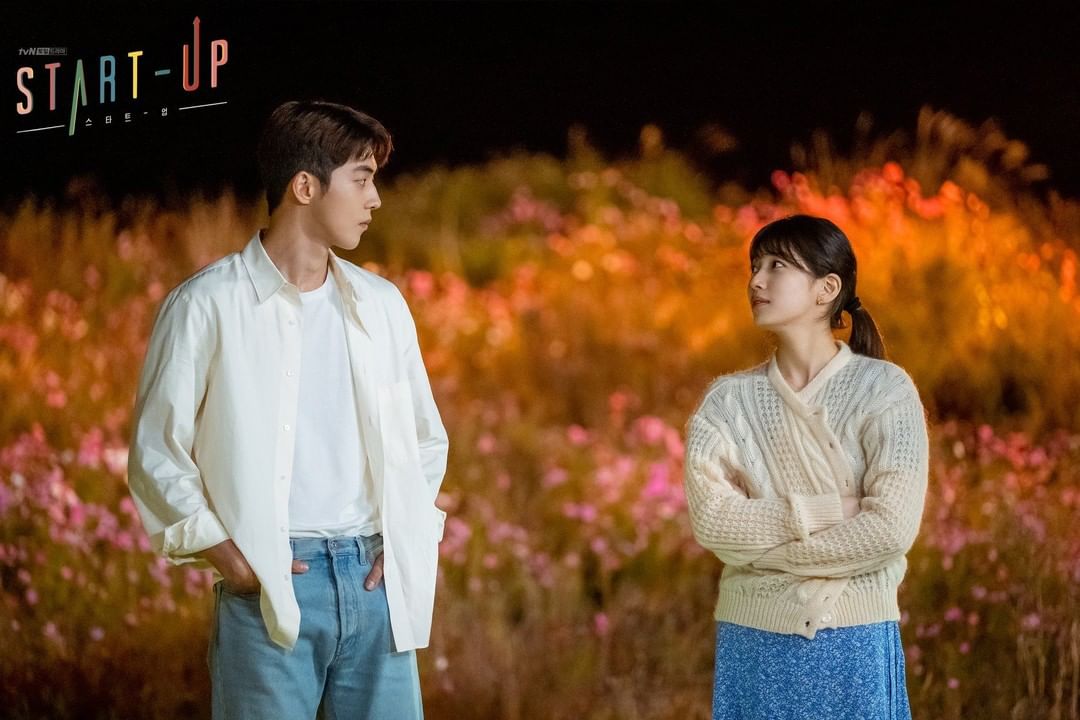 Seo Dal Mi began her journey in order to win against her sister, but she has grown proud of Samsan Tech, having faith in the company to become the best. She would stay up all night to brainstorm a good idea for her company, and she would sincerely reply to all the users, reflecting her growth into a reliable CEO. Although Seo Dal Mi runs into failure along the way, she doesn’t regret her decisions, and she boldly follows through with her choices once they’re made. Seo Dal Mi’s tenacity and leadership skills were also what eventually won over Samsan Tech’s Jung Seo Ha (Stephanie Lee), Kim Yong San (Kim Do Wan), and Lee Chul San (Yoo Soo Bin). As CEO, Seo Dal Mi is capable of making others’ concerns disappear with her abilities. 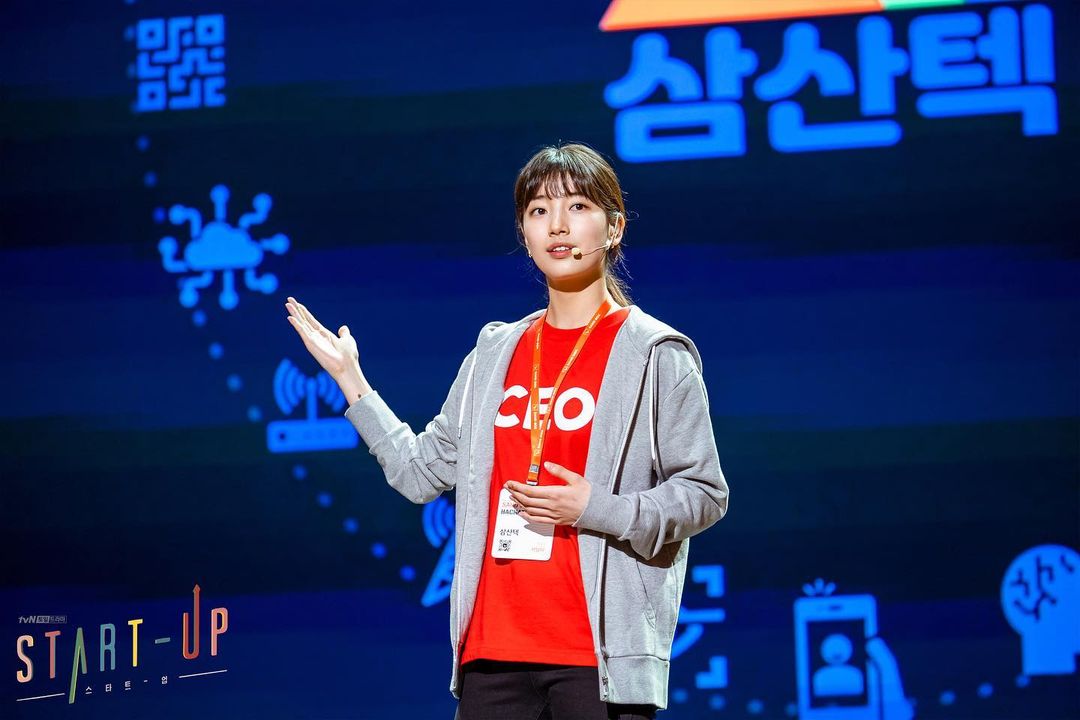 As “Start-Up” enters the second half of the story, viewers are becoming increasingly curious about what decisions Seo Dal Mi will make in the future.