MBC shared a glimpse of actress EXID’s Hani’s special appearance in “The Spies Who Loved Me”!

“The Spies Who Loved Me” is a suspenseful romantic comedy about a woman who inadvertently gets caught up in the world of espionage. Yoo In Na stars as Kang Ah Reum, a wedding dress designer who’s been married twice – and she unknowingly married an undercover spy both times.

Previously, Jun Ji Hoon and Kang Ah Reum took a step closer to finding out the true identity of Derek Hyun. She became suspicious of her current husband, and he became afraid that his secret might put her in danger. Kang Ah Reum and Jun Ji Hoon followed Derek Hyun and Peter (Jun Seung Bin) and witnessed them making a secret deal. Furthermore, Jun Ji Hoon and Derek Hyun fiercely competed to obtain the data that Sophie (Yoon So Hee) had been researching. In order to decrypt her data, they mentioned a North Korean hacker who had previously succeeded in hacking the Blue House.

In the new stills, Hani poses as the “Stone Skipper of Daedong River,” the genius hacker with a pretty face but dark backstory. Jun Ji Hoon and Derek Hyun both meet up with her in order to obtain what they need. 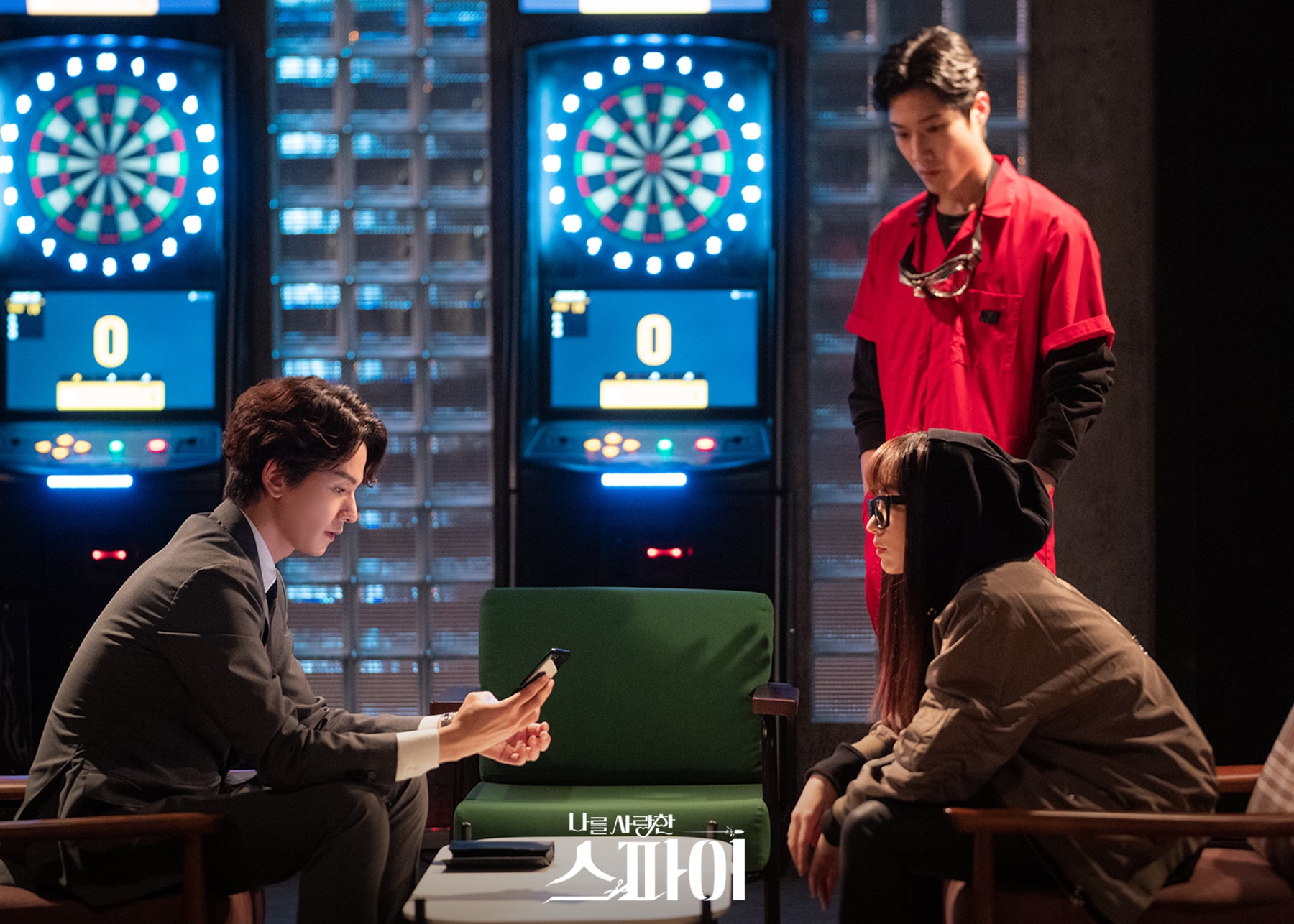 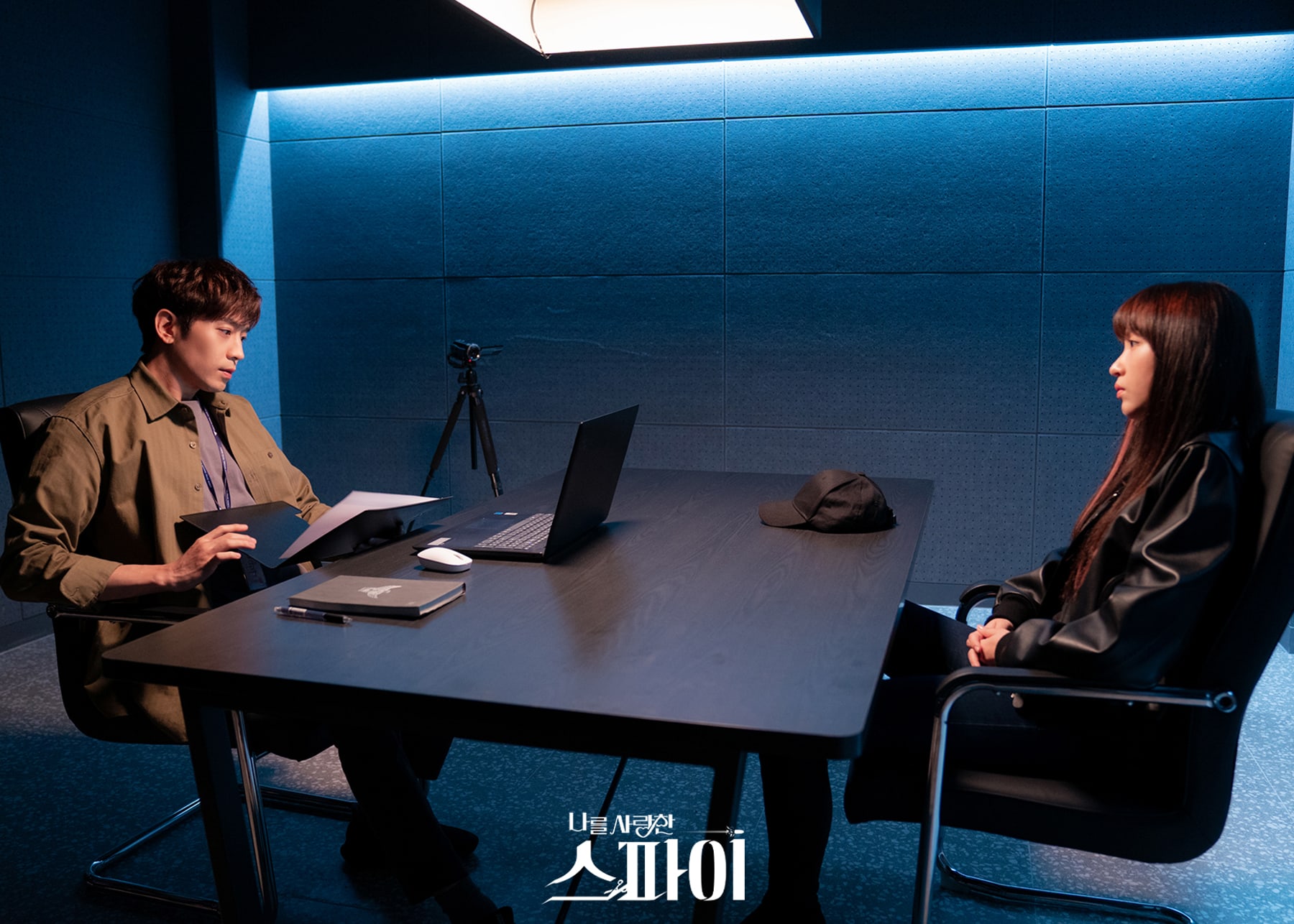 Hani talked about her special appearance in the drama, saying, “It was an honor to work with Eric and Im Joo Hwan. It was also good to see actors Bae In Hyuk and Lee Jong Won, who previously starred in ‘XX‘ with me. I had a great time filming with everyone.”

Then she added, “I thought it was interesting how my character’s appearance was different from her personality. As someone who holds the key, she will bring changes in the characters’ situations and the drama’s plot. Please watch to see what will happen next.”

The next episode of “The Spies Who Loved Me” has been postponed due to the KBO League, and it will air on November 19 at 9:30 p.m. KST instead.

Meanwhile, watch “XX” on Viki below:

EXID
Hani
The Spies Who Loved Me
How does this article make you feel?