JTBC has released new posters of Im Siwan’s and Shin Se Kyung’s characters in “Run On”!

The upcoming drama is a romance about people trying to connect with each other in their own languages after having lived in their individual worlds. It follows the story of a former track and field athlete named Ki Sun Kyum (played by Im Siwan) who retires after a life-changing event and becomes a sports agent. Shin Se Kyung stars as Oh Mi Joo, an adventurous foreign film translator.

In his poster, Im Siwan transforms into Ki Sun Kyum, who’s described as “a man whose fate is to only run forward.” Ki Sun Kyum usually doesn’t race without warming up first in fear of hurting himself, but when he sees Oh Mi Joo, he begins to run. As he’s catching his breath, Ki Sun Kyum sees Oh Mi Joo in front of him and smiles, unable to hide his happiness. 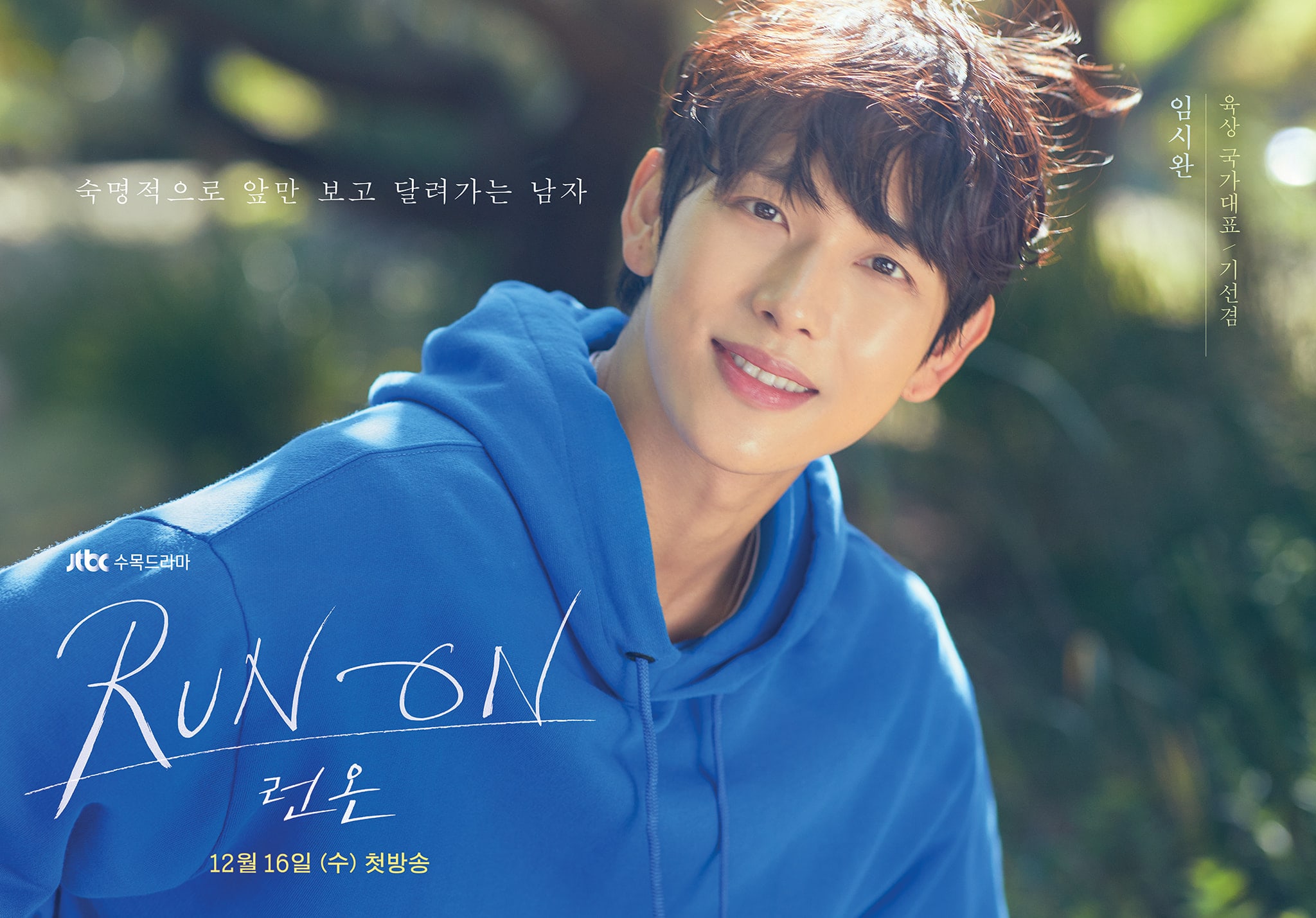 Meanwhile, Oh Mi Joo is “a woman who must look back as if she’s affected by inertia.” She appears surprised to see Ki Sun Kyum, who has raced over to her. Oh Mi Joo, who had only kept rewinding scenes from films she translates, is now looking behind her in the real world—and that’s because of Ki Sun Kyum, who is always finding his way toward her. 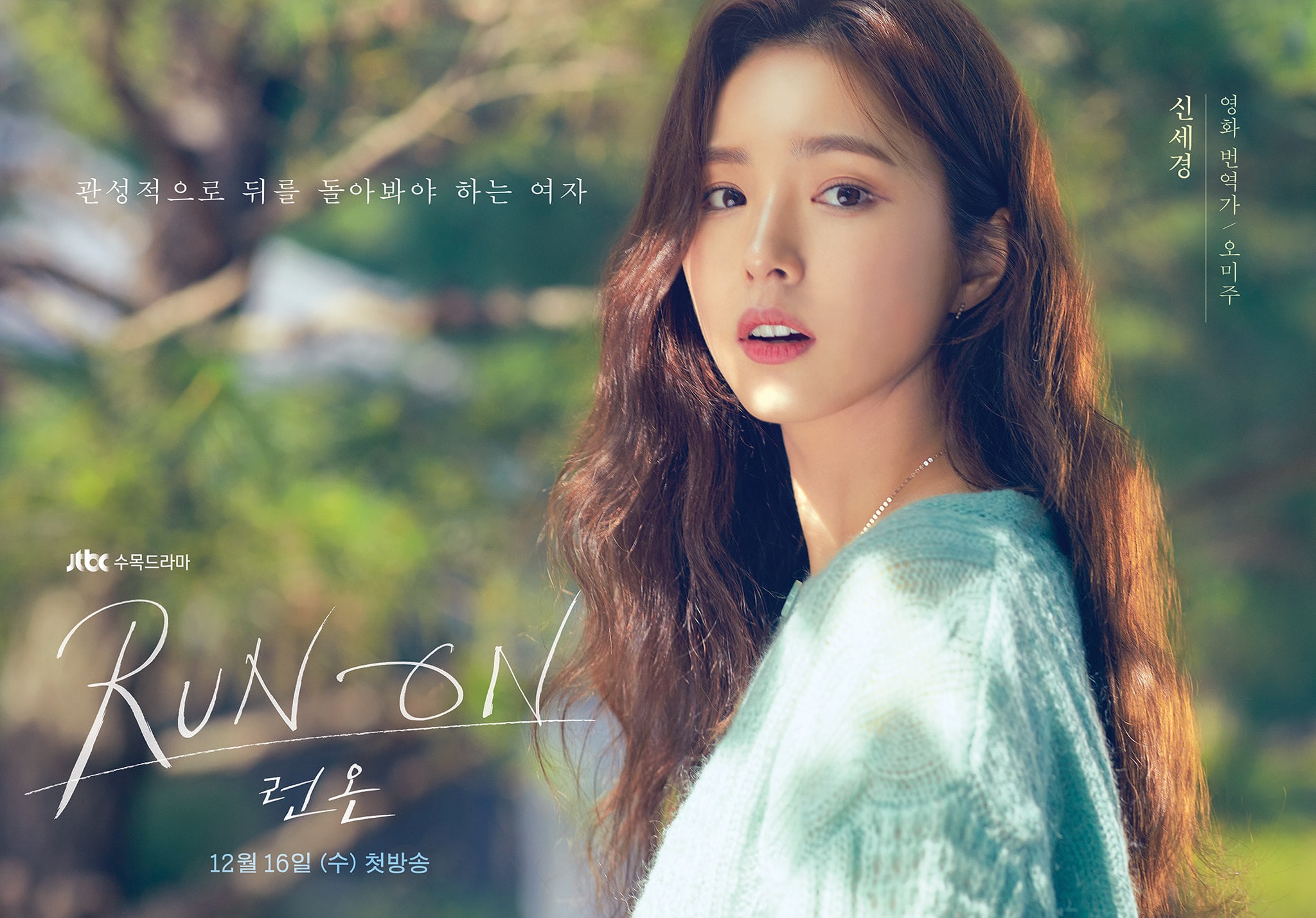 Ki Sun Kyum begins to smile in a way he hasn’t before, and Oh Mi Joo continues to be surprised by his bright expressions, hinting at a budding romance.

Also check out Shin Se Kyung in “Bride of the Water God” here: