Son Ye Jin looks elegant as the muse for fashion brand Bride And You in the December issue of Elle magazine!

In an interview to accompany her photo shoot, the actress talked about her long career, her thoughts on potentially joining a Hollywood film, and more.

Son Ye Jin talked about her undying enthusiasm for acting. “Although there were cases in which I incidentally ended up taking a break while waiting for a project, I’ve almost never rested intentionally,” she said. “It’s also something that I do take pride in — being able to consistently present new projects and always being passionate.” 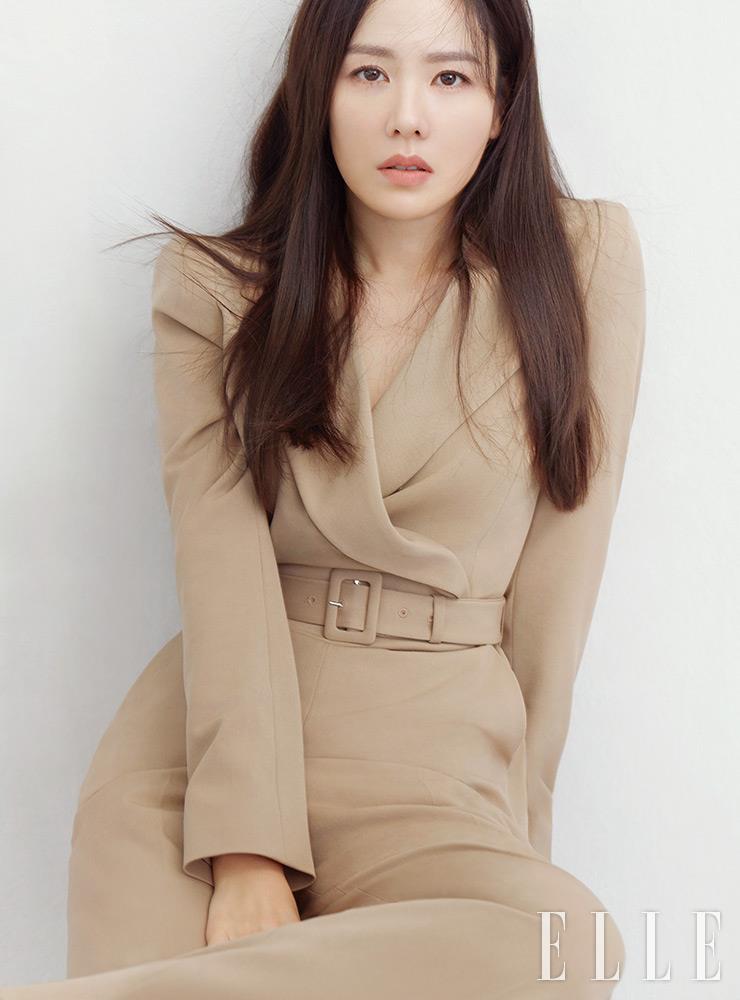 The actress added, “I did get exhausted at times, and I also experienced a slump, but I was fortunately able to overcome that through my projects.”

It was previously revealed that Son Ye Jin was confirmed to be in talks to star in the Hollywood film “Cross.” She spoke about deciding to take on the challenge. “To be honest, I didn’t really have a desire to try something out like this,” she admitted. “I’m already overwhelmed with Korean projects, so I was afraid whether or not I could act well speaking a foreign language.” 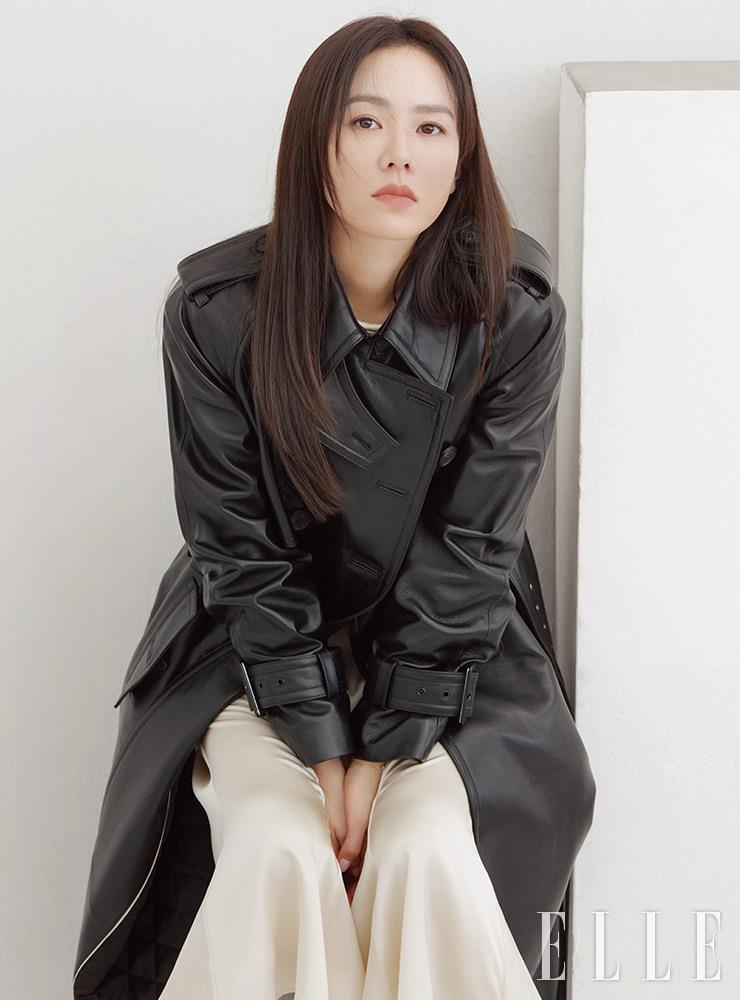 She continued, “However, I started thinking about when I would ever be able to try something like this again. If I receive a good opportunity, I’ll happily work hard at it. I get the sense that I’ll get a lot out of it as I take it on.” 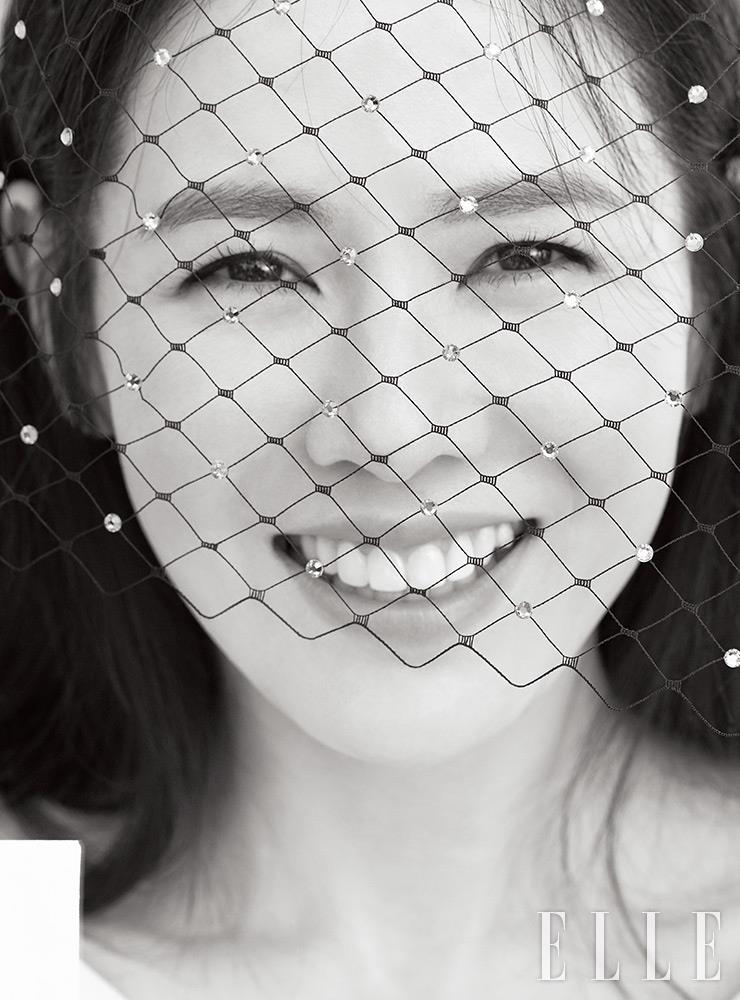 Son Ye Jin’s full pictorial and interview can be found in the December issue of Elle magazine.

Watch Son Ye Jin in the film “Be With You” below!

Elle
Son Ye Jin
How does this article make you feel?