GQ Korea has named their Men of the Year for 2020!

The men’s fashion magazine announced that this year’s chosen stars are Lee Dong Wook, Rain, IU, Henry, and Crush, who all grace the cover of GQ Korea’s December issue.

GQ’s Men of the Year are influential figures who have been taking on challenging and creative ventures. An annual list of stars can also be found in editions from the United Kingdom, United States, Germany, and more. 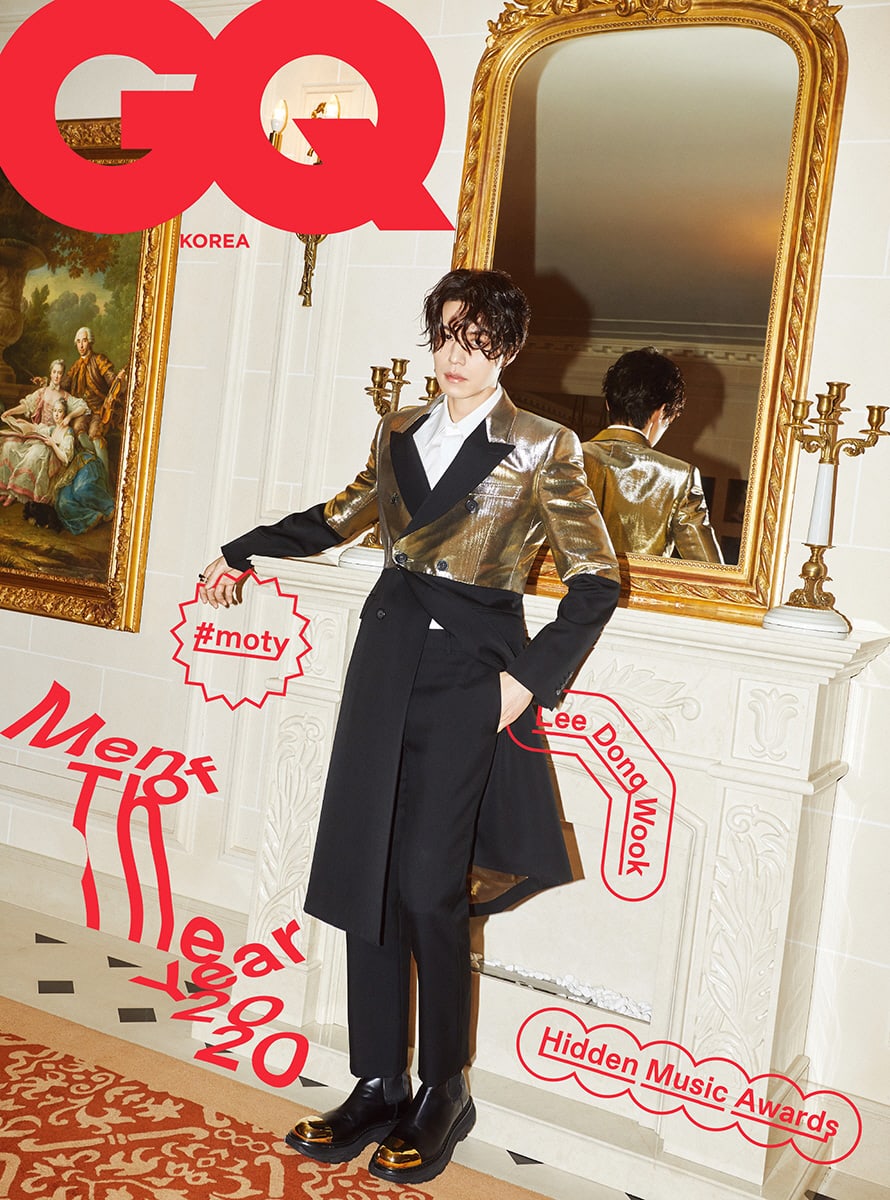 Lee Dong Wook, who has taken on an impressive role this year in the drama “Tale of the Nine-Tailed,” is chosen by GQ for a third consecutive year. 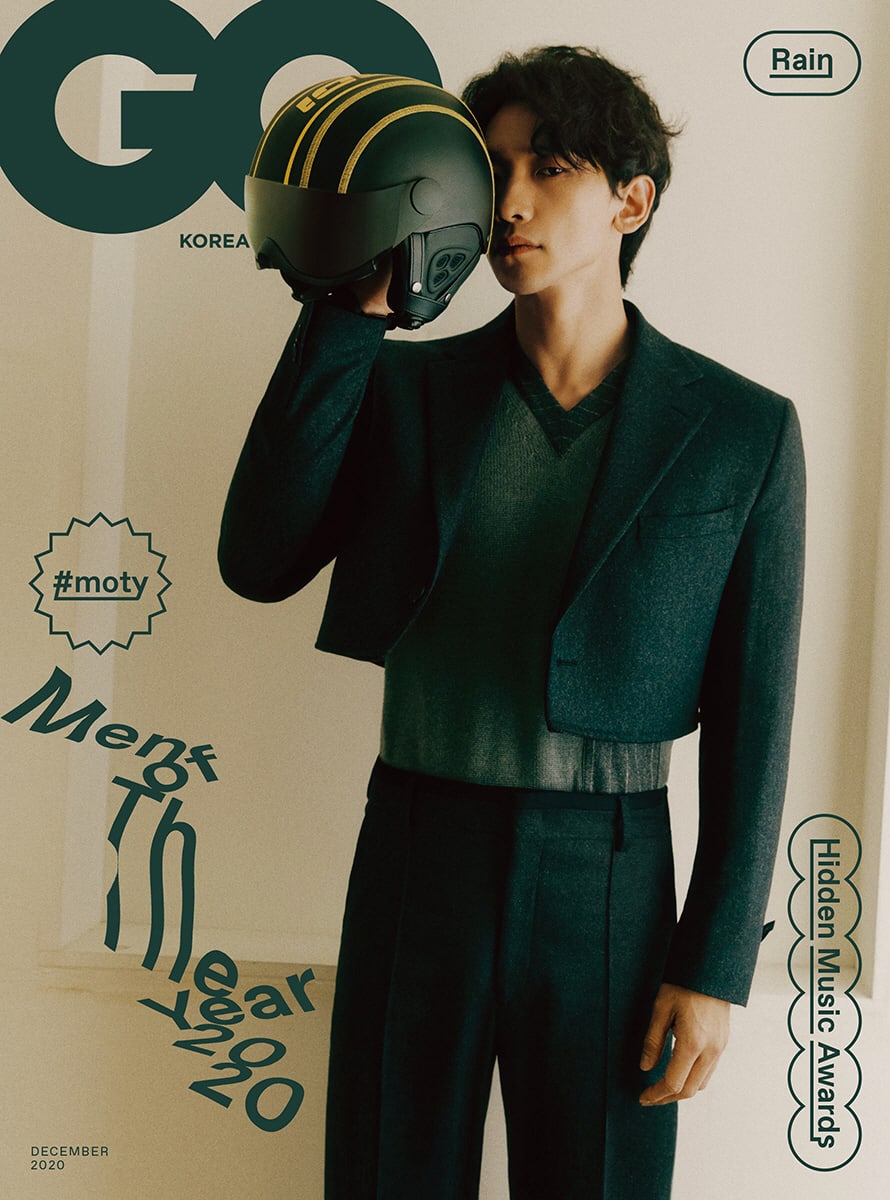 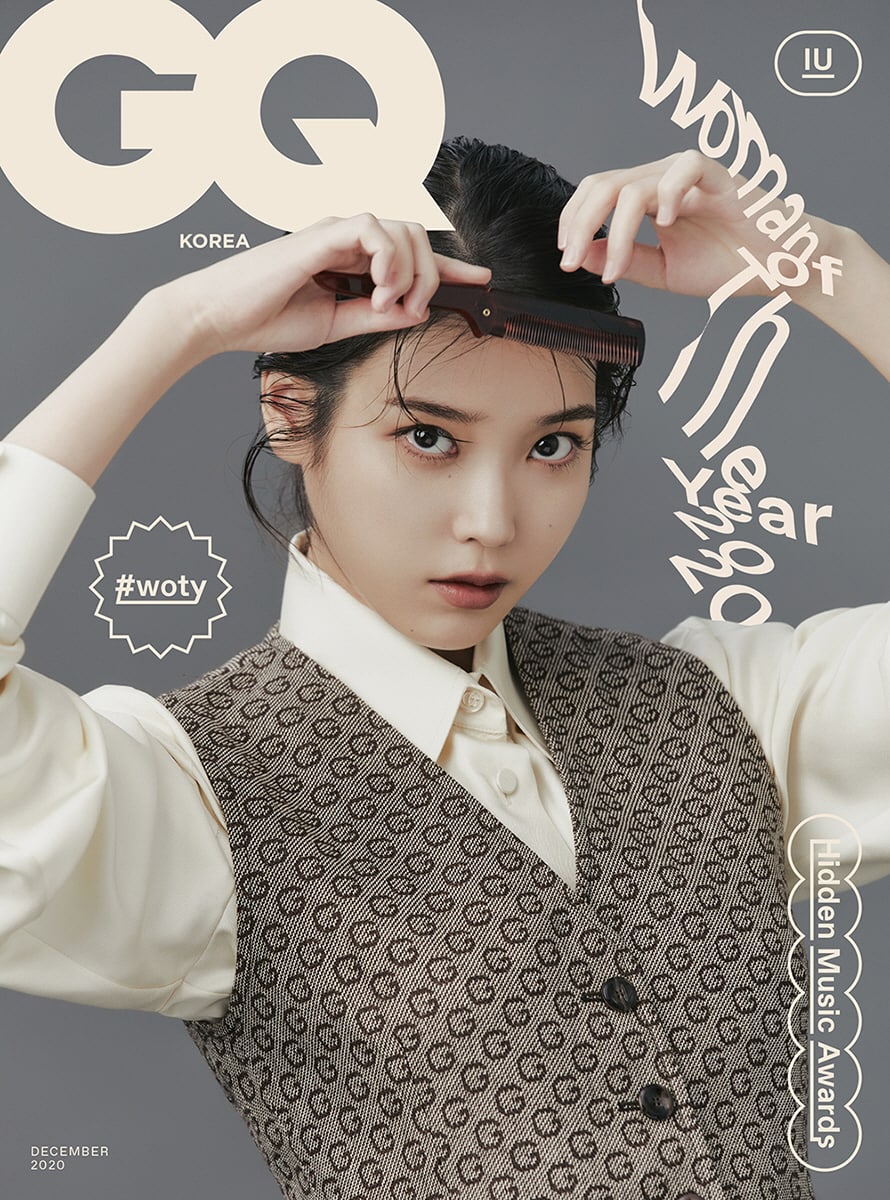 GQ describes Rain as someone who has an undeniable presence in the fields of both variety shows and music. Meanwhile, IU was chosen for her artistry and sincere approach to music during her 12 years as a singer. 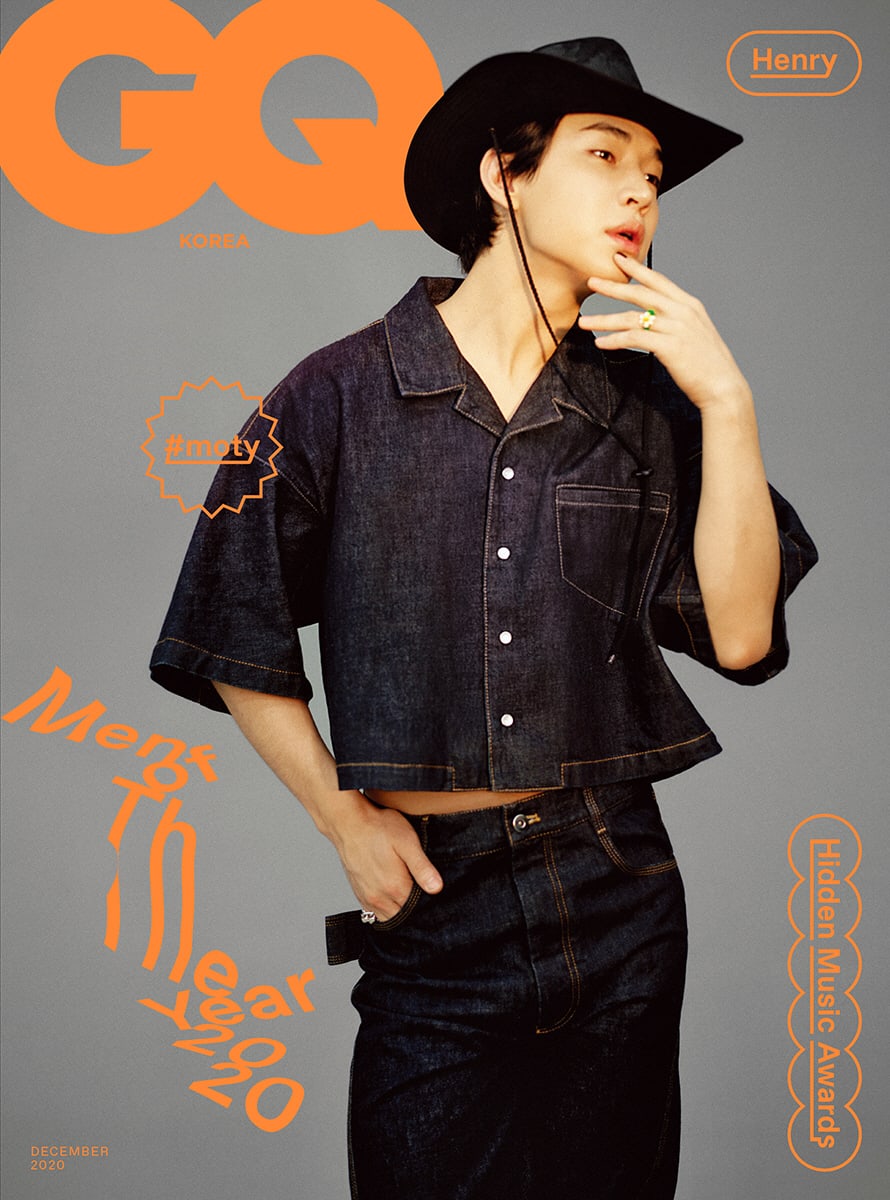 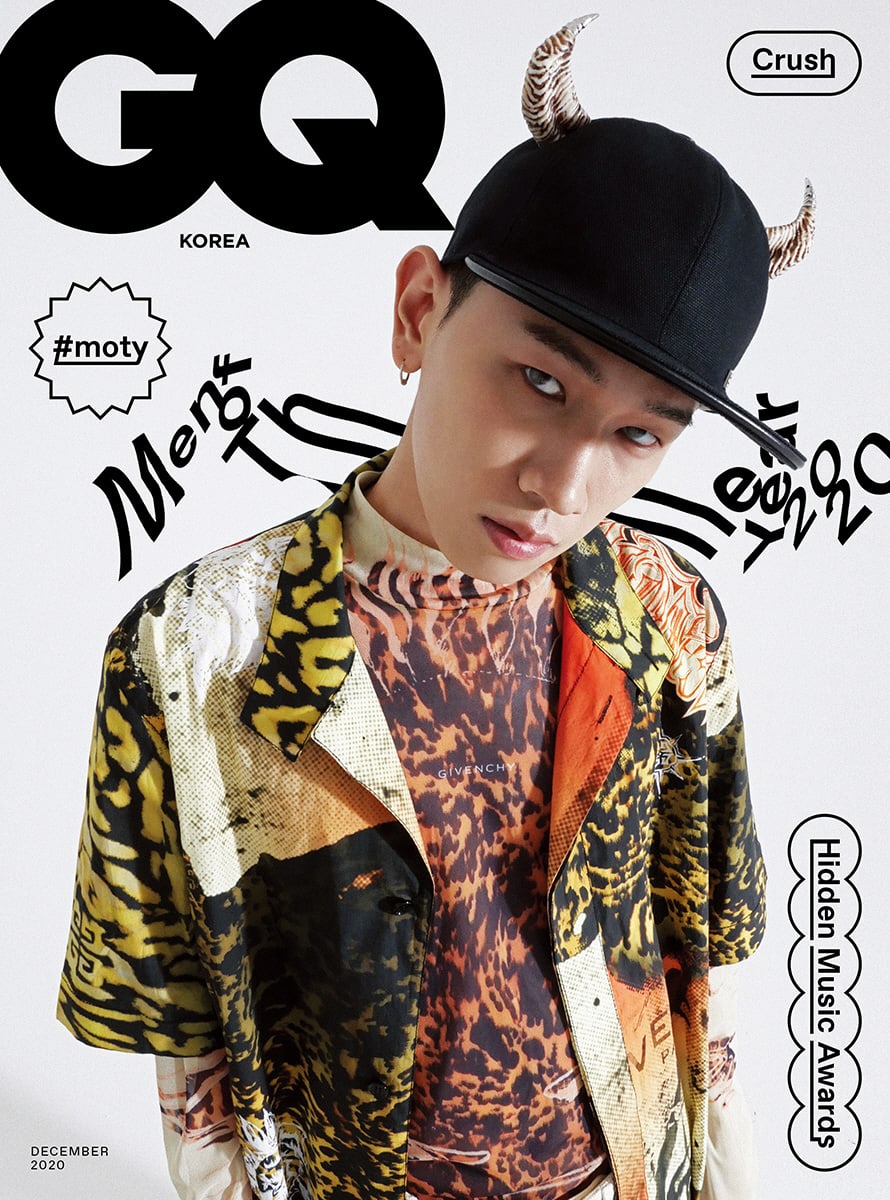 Henry was recognized for his inspiring performances on the JTBC show “Begin Again” as well as his original YouTube content. Last but not least is Crush, who has stood out in 2020 as an innovative musician with the release of his mini album featuring female artists on all his tracks.

The full pictorials and interviews with this year’s stars can be found in the December issue of GQ Korea.