“City Couple’s Way of Love” is a short-form romance drama that will follow the realistic love lives of young people fighting to survive in a hectic city. It is currently being produced with multiple seasons in mind, and the first season is entitled “My Lovable Camera Thief” (literal translation).

“My Lovable Camera Thief” will star Ji Chang Wook as Park Chae Won, an honest and overly passionate architect who loves the city streets. After a woman that he calls the “camera thief” steals his heart one summer night and then disappears, he is unable to get over her.

Meanwhile, Kim Ji Won will star in the drama as Lee Eun Oh, a freelance marketer who spontaneously decides to adopt a false identity in an unfamiliar place for fun. However, while posing as the free-spirited Yoon Sun Ah, who is wilder and more eccentric than Lee Eun Oh’s ordinary personality, she accidentally ends up falling in love with Park Chae Won.

In the newly released stills, Kim Ji Won looks blissful as she enjoys her freedom to its fullest. While playing volleyball on the beach, she couldn’t care less whether she gets covered in sand or not—and in another photo, she happily takes photos with a camera, piquing viewers’ curiosity further about the meaning behind the intriguing title “My Lovable Camera Thief.”

The producers of “City Couple’s Way of Love” commented, “Kim Ji Won, who is fully immersed in her character, is bringing the details of Lee Eun Oh’s diverse charms to life with her acting. To find out why she falls in love under a different name, please follow along on the journey of her emotions. You will be able to experience a unique romance.” 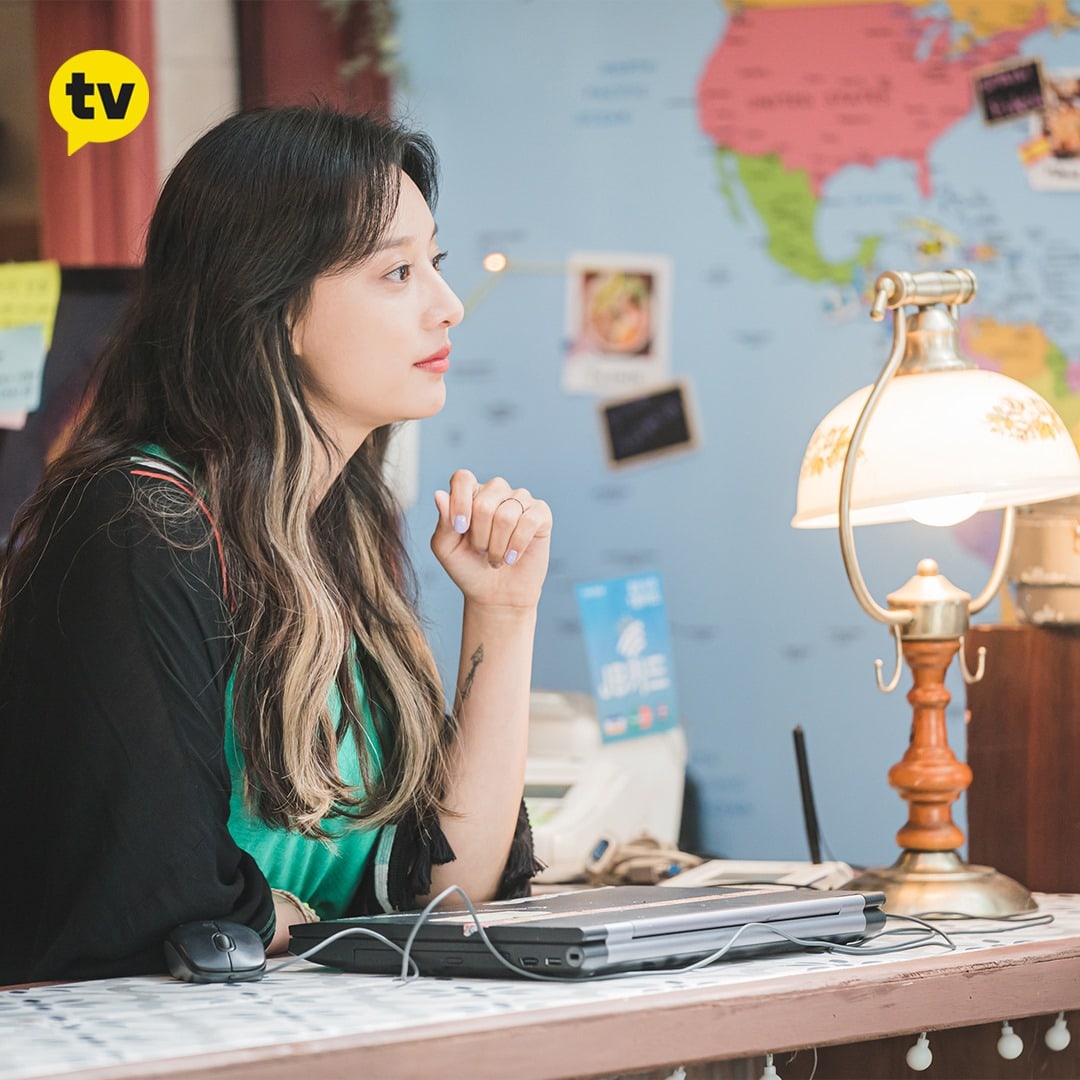 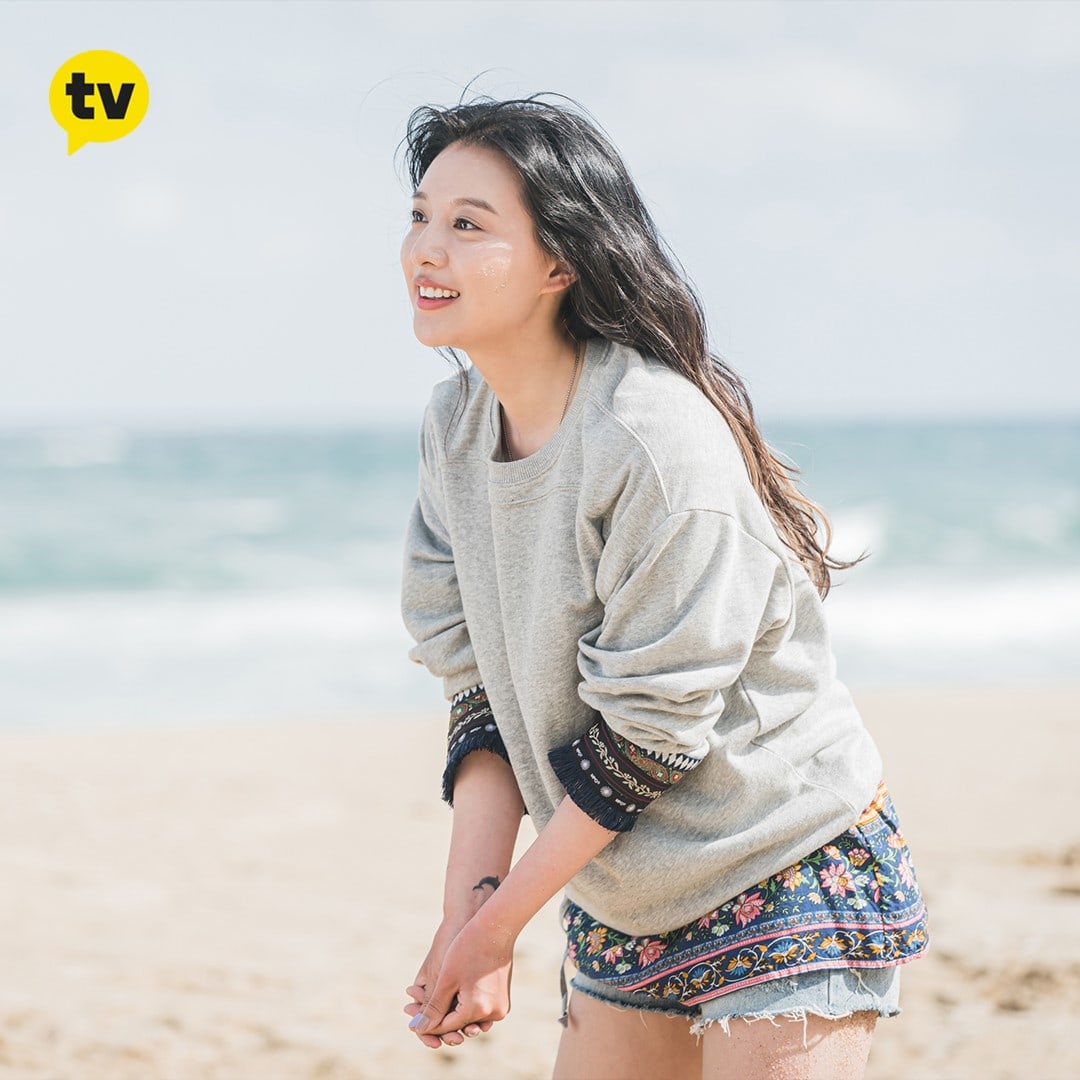 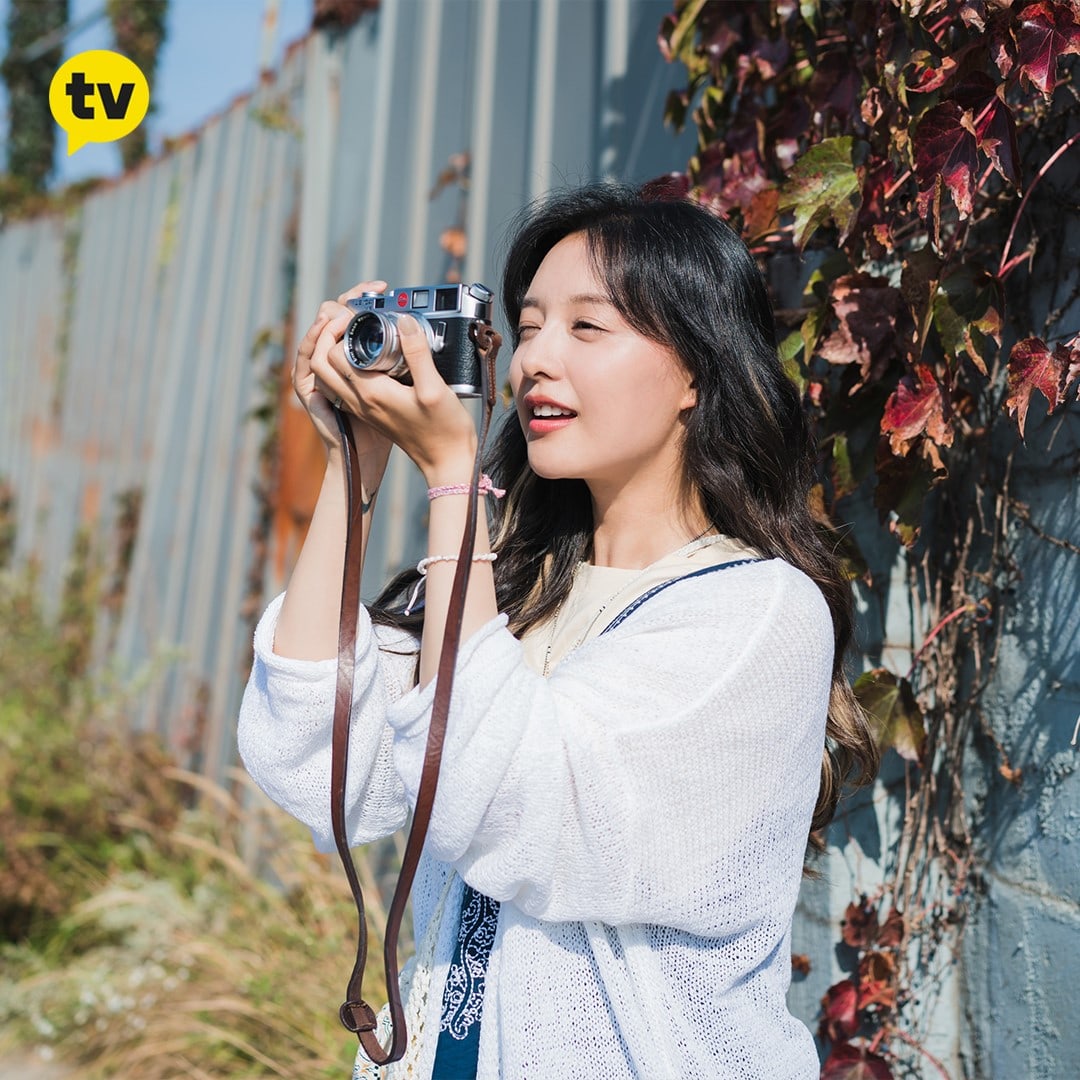 “City Couple’s Way of Love” will premiere on December 8 at 5 p.m. KST.

In the meantime, watch Kim Ji Won in “Fight My Way” with English subtitles below!