Kim Woo Bin Talks About His Dreams Growing Up, Current Goals, And More

In an interview to accompany his photo shoot, the actor reflected on his past and current goals. 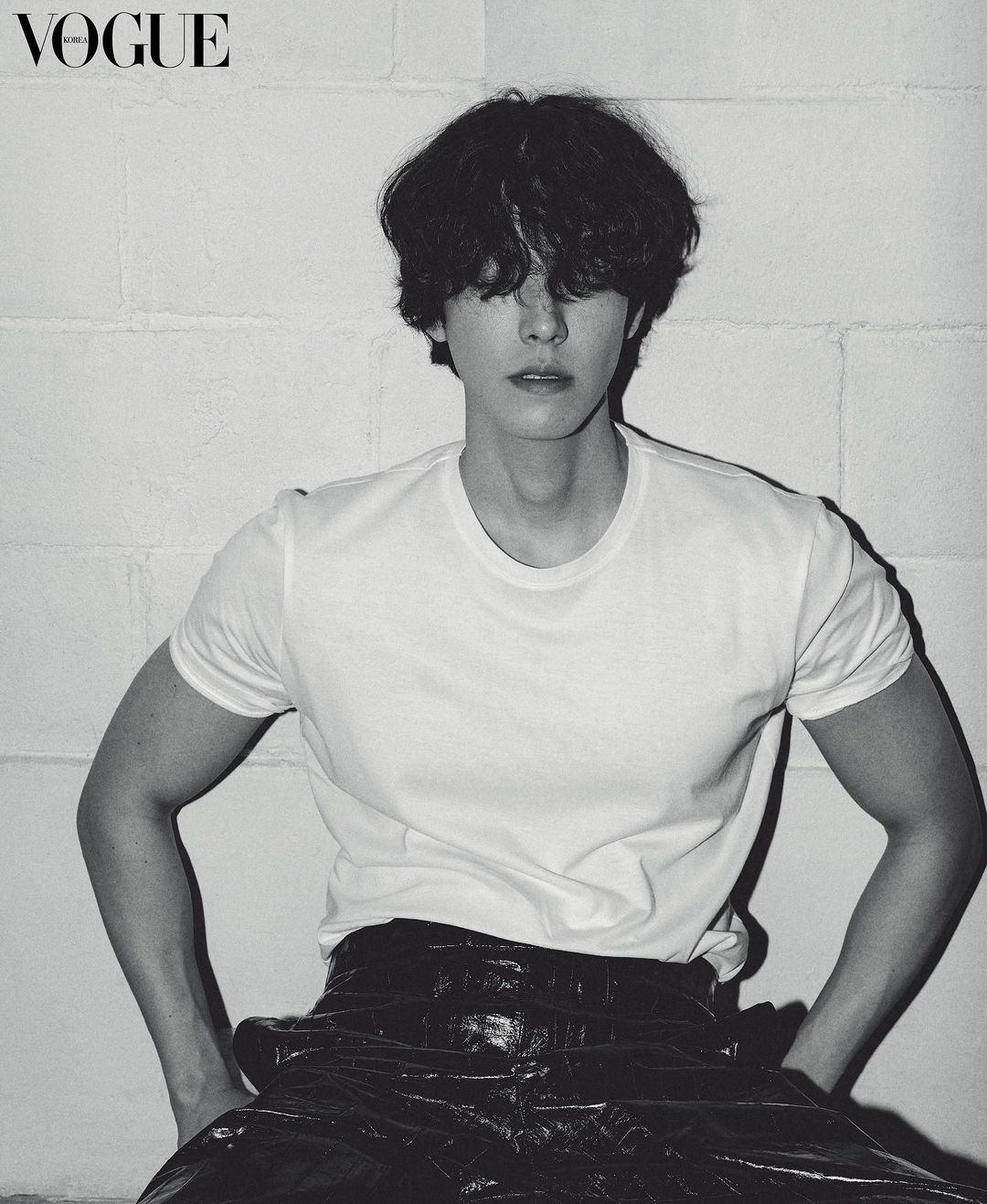 Asked about his dreams growing up, Kim Woo Bin explained, “Until I was in middle school, I had always wanted to become a strong adult in every way. I wanted to be a ‘powerful man’ who had good strength, a large build, and was great at working. But now, I just want to become a good person.”

The actor named “loving himself” as something he would never want to stop doing. “It’s not easy to do, so I always remind myself everyday,” he said. 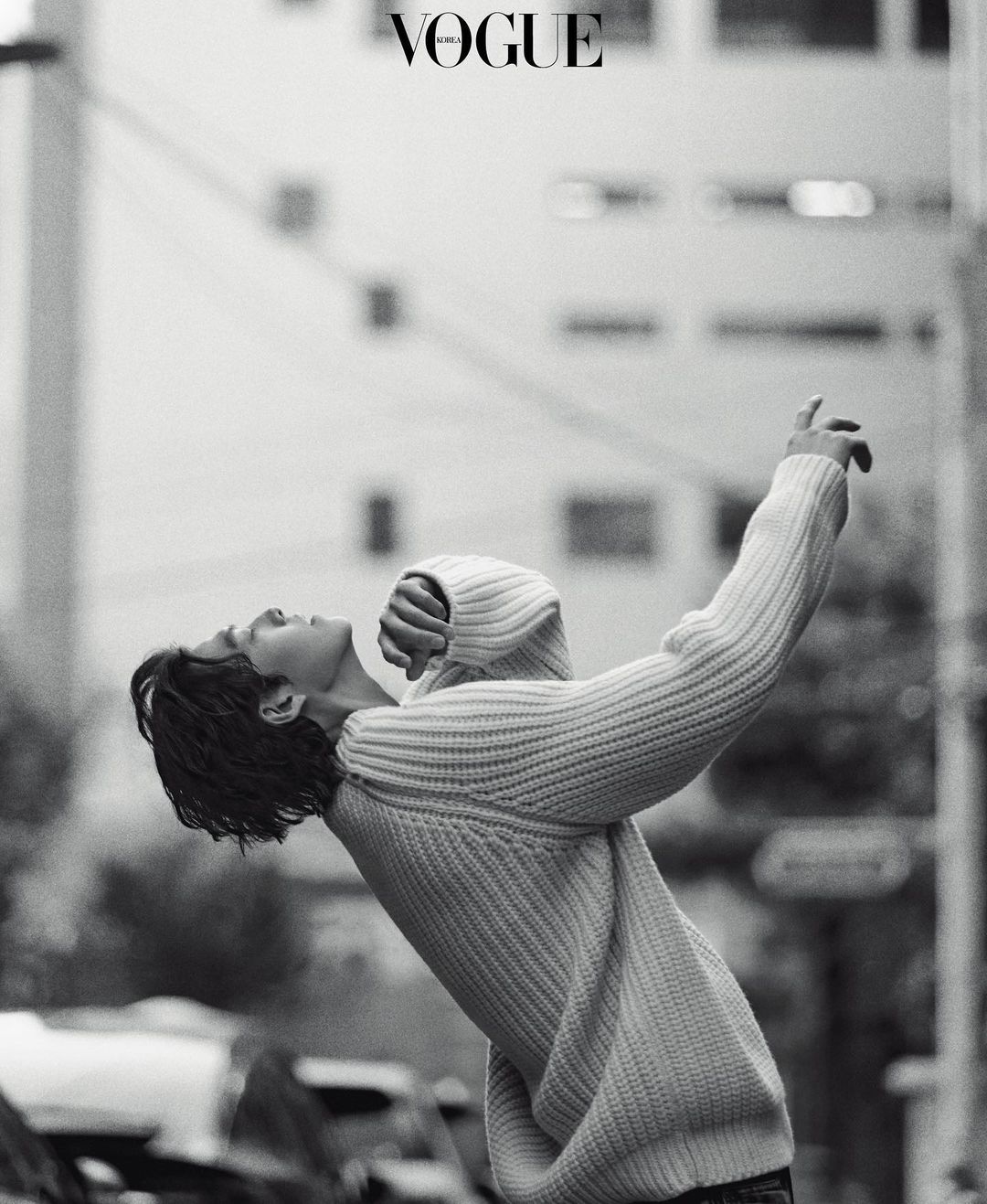 Kim Woo Bin continued, “I didn’t really take care of myself for a while. I took care of others, but I was especially harsh and unkind to my own self.” Smiling, he shared, “Now, I’m working on loving and understanding who I am.” 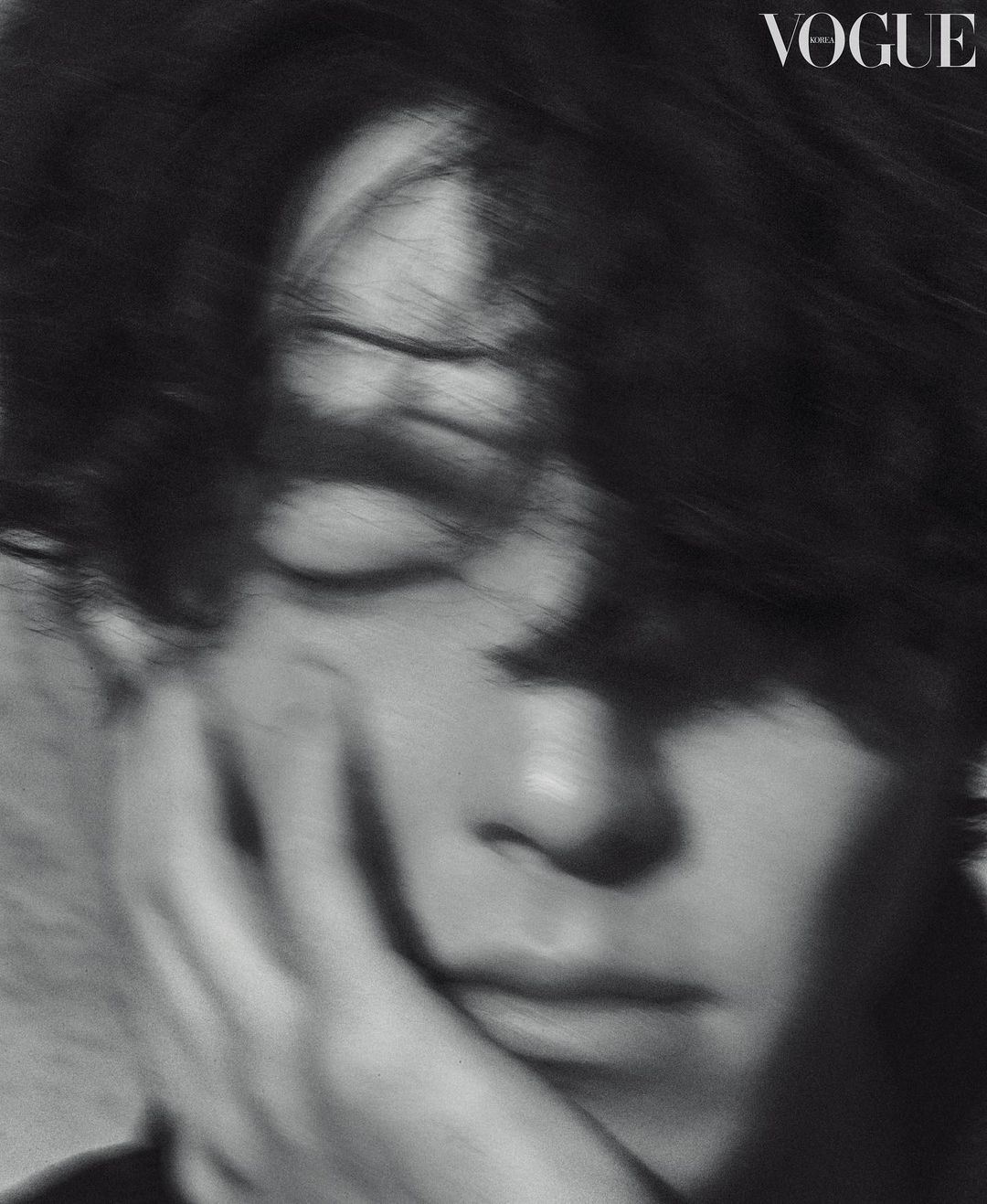 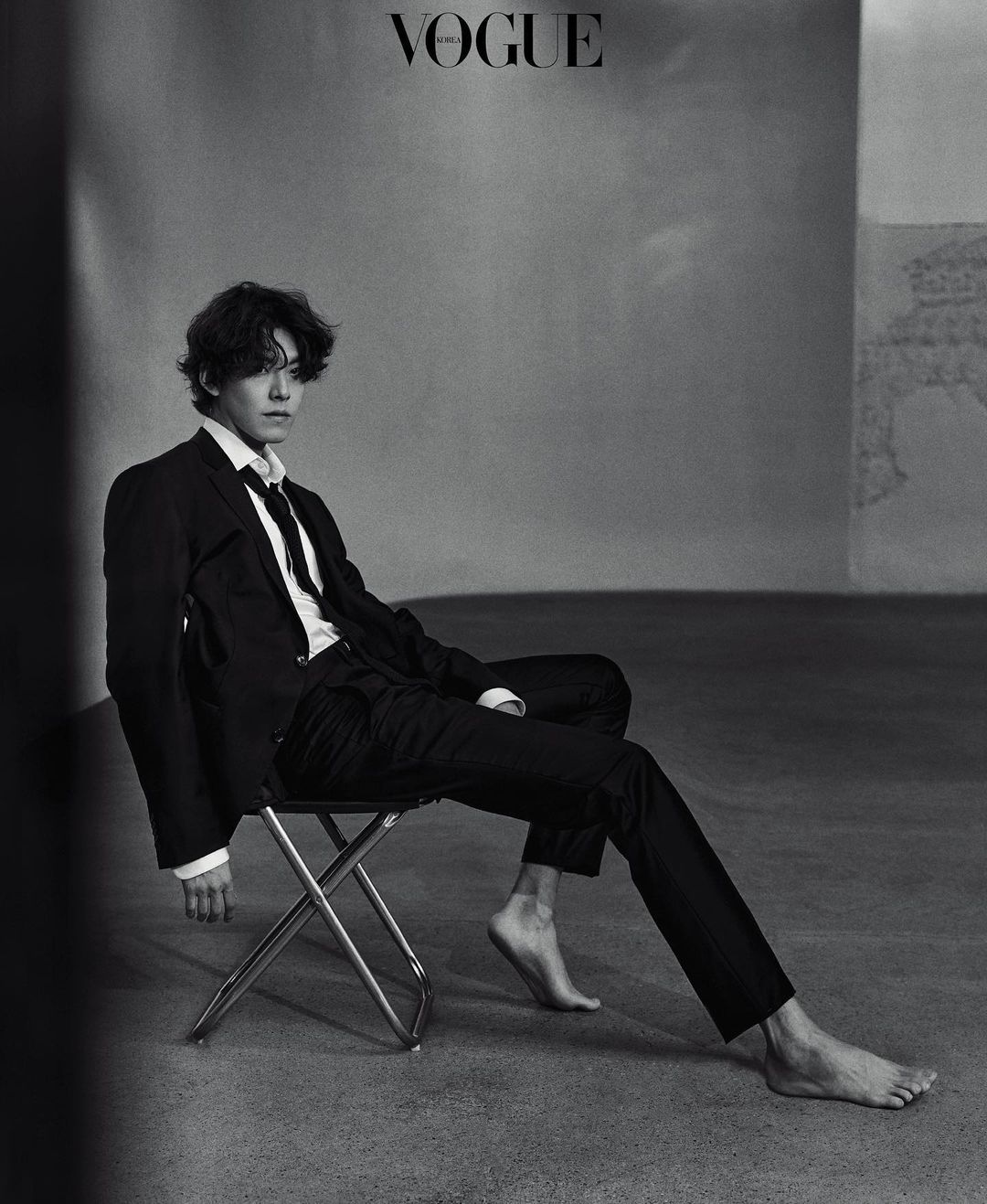 Kim Woo Bin’s full pictorial and interview can be found in the December issue of Vogue Korea.

Kim Woo Bin
Vogue
How does this article make you feel?