For the sake of their futures, Goo La La and Sun Woo Joon decided to put their relationship on hold. After the suspicious wedding in which Sun Woo Joon whisked her away, the couple were able to reaffirm their feelings for each other and eagerly await the day when they could be reunited. However, just when everything was settling down, the sudden appearance of Jung Ga Young (CLC’s Eunbin) threw yet another wrench in their plans. 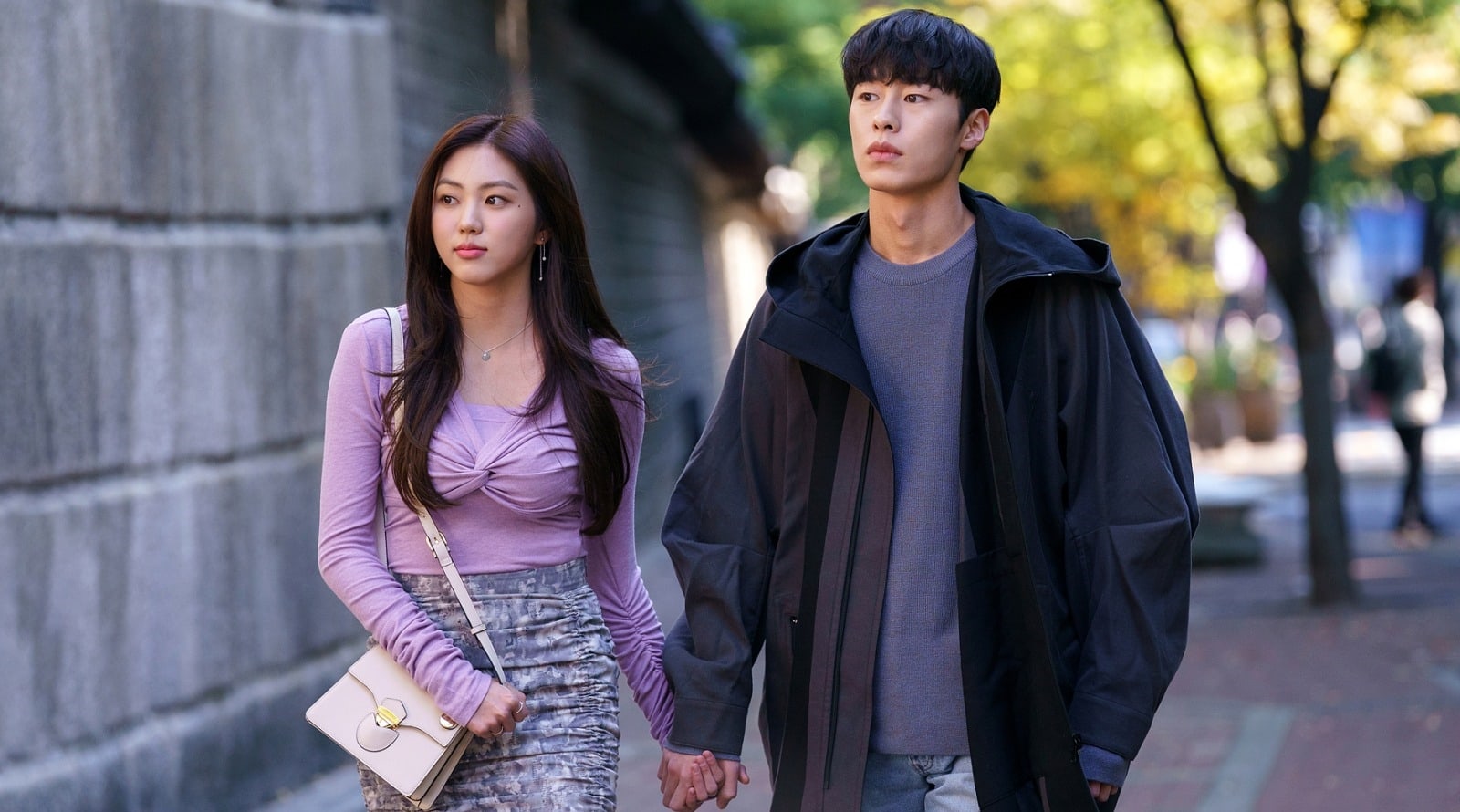 Next, Goo La La stumbles upon the couple at the airport. As Sun Woo Joon brushes past her with indifference, her face crumples with sadness. It remains to be seen what will happen to the couple, as well as why Sun Woo Joon had a sudden change of heart. 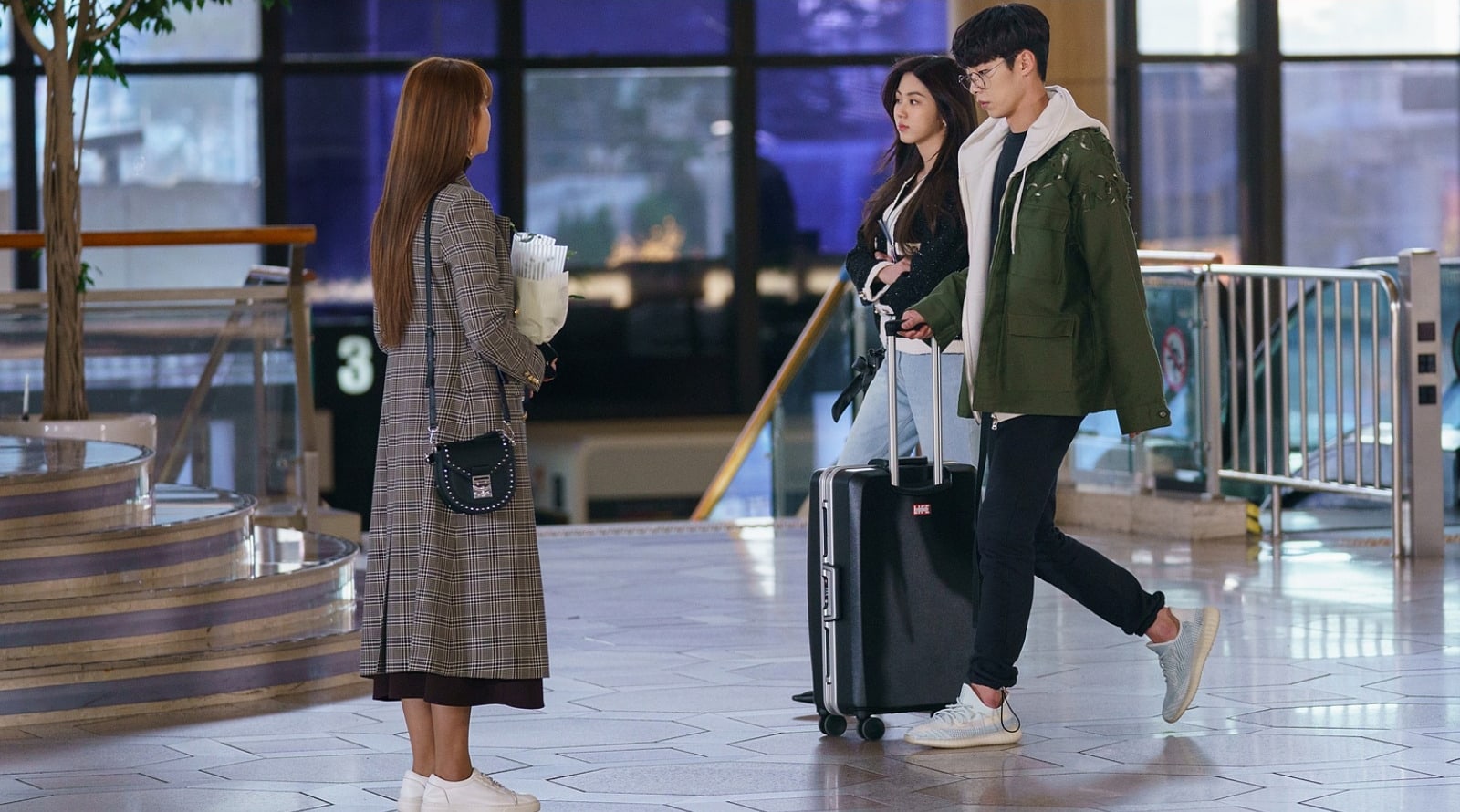 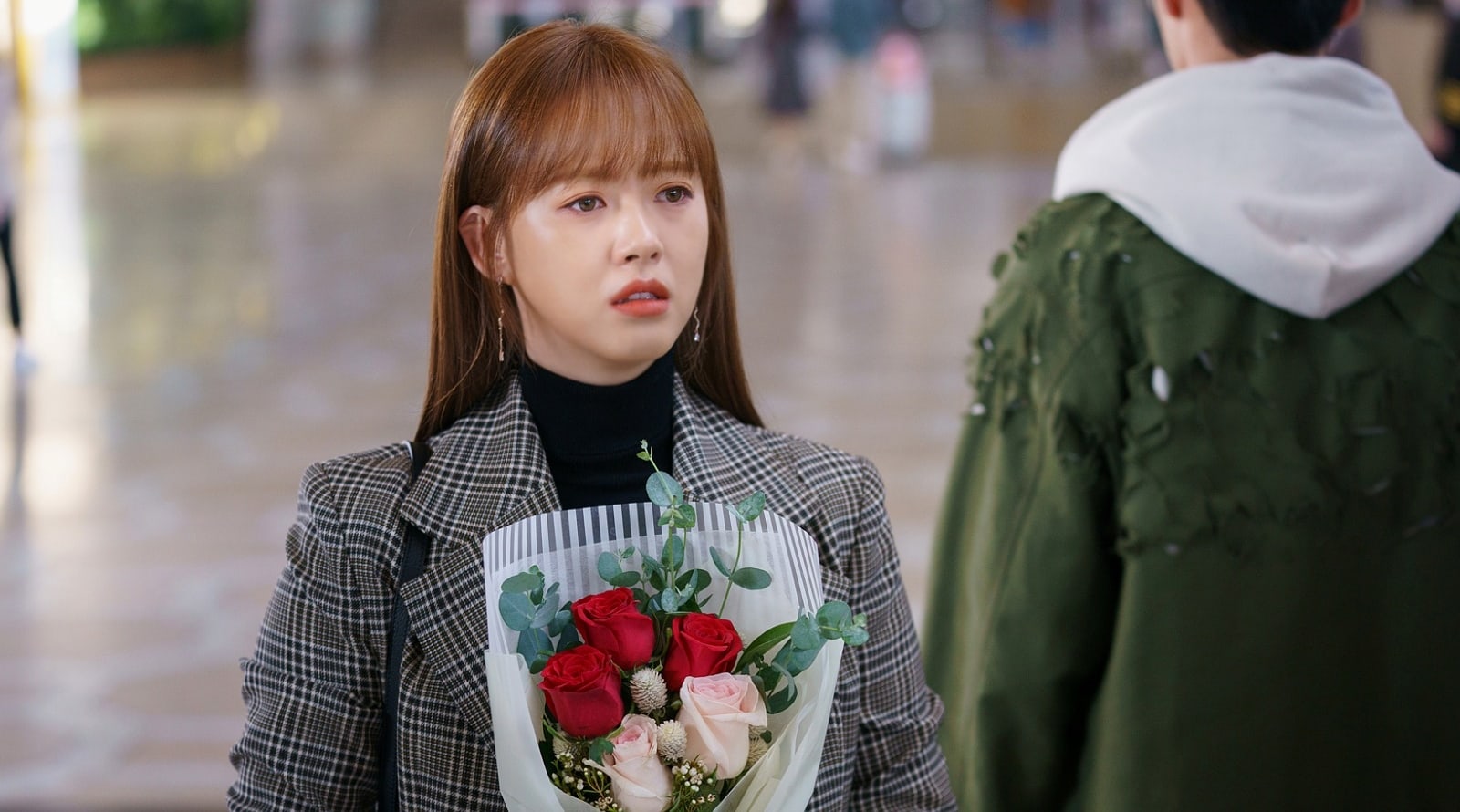 The drama’s production team commented, “After persevering through various hardships together, the couple will now face their greatest hardship yet. Please look forward to finding out the reason why Sun Woo Joon is holding Jung Ga Young’s hand.”