Jun So Min Describes Her Dreams, Talks About The Jobs She Had Before Making It As An Actress, And More

Jun So Min talked about her career, dreams, and more while sitting down with Esquire Korea!

The interviewer mentioned to Jun So Min that they were looking forward to speaking with her, as they’d heard she’s a big talker and were wondering what fun things she might share. Jun So Min laughed about how she felt pressured and said, “I do enjoy talking. But since I have to entertain viewers on television shows, I think I probably talk more on television than I do in real life.”

The actress was asked to speak about the difference between her real self and how she seems on variety shows. “There’s a difference, of course,” she replied. “To be honest, what I show on variety shows is really just one part of me. It’s not everything I am.” 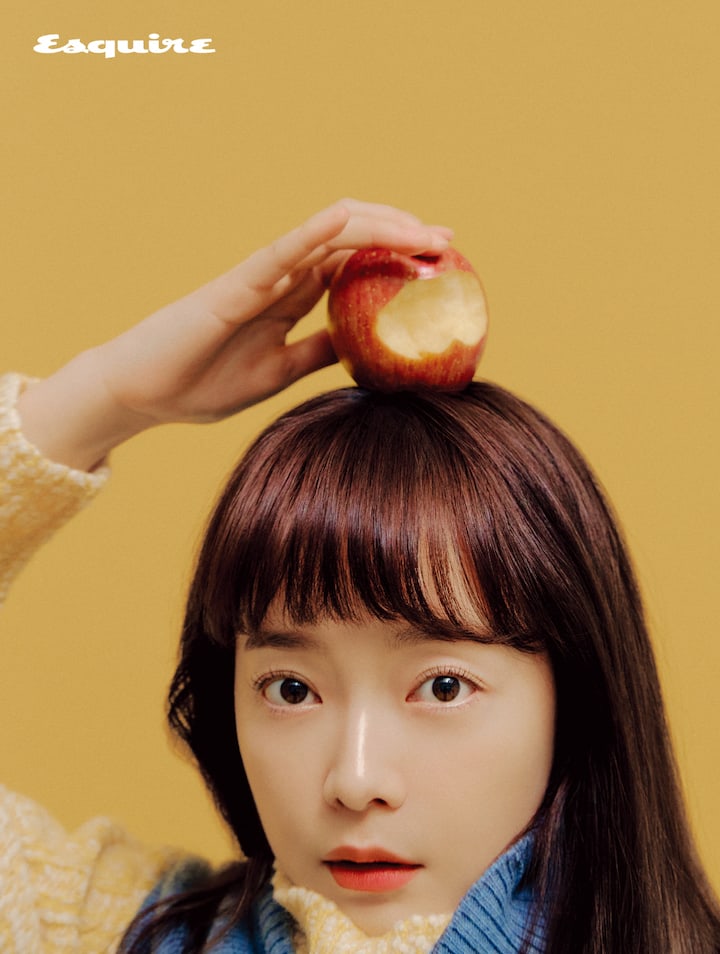 The interviewer pointed out that she’s also a writer, mentioning that they’d read her book “You Can Call Me After a Drink.” Jun So Min thanked them with a laugh, saying that she feels shy about calling herself a writer. It was then commented to her that the Jun So Min on “Running Man” and the Jun So Min who wrote the book seem like different people.

“My goal is to show as many different sides of myself as possible, and I also want to try new things,” Jun So Min replied. “There are times when it can be a burden to limit yourself too much to one thing.” 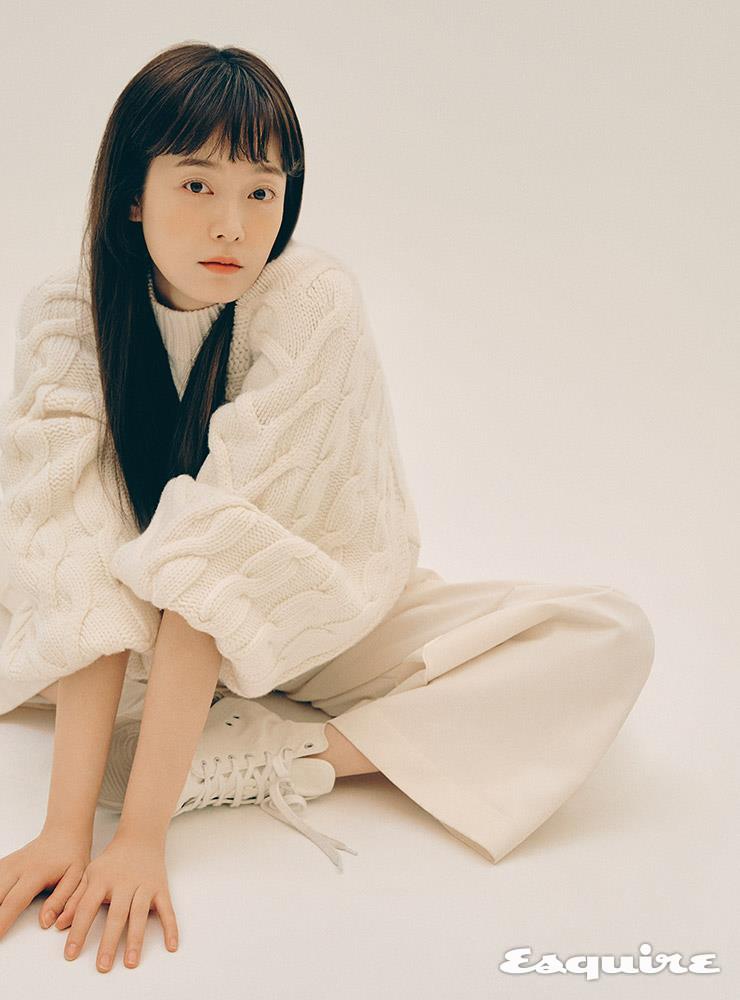 It was mentioned to Jun So Min that “The Sixth Sense” producing director (PD) Jung Chul Min had described her as his No. 1 casting pick.

“Really? I’m so grateful,” said Jun So Min. “When I first started ‘Running Man,’ he was the main PD, so I think that’s why he looked favorably upon me.”

Jun So Min described her experience filming “The Sixth Sense” as feeling like she was really meeting up with friends. “Everyone is witty and cheerful, so I felt comfortable even though it was our first time meeting,” she added. “To be honest, many people say it isn’t easy for people to get that close within the span of eight episodes, but we were an uncommonly good fit. I only have a younger brother, I don’t have any sisters. I felt like I gained reliable older sisters and fun younger sisters from ‘The Sixth Sense.'” 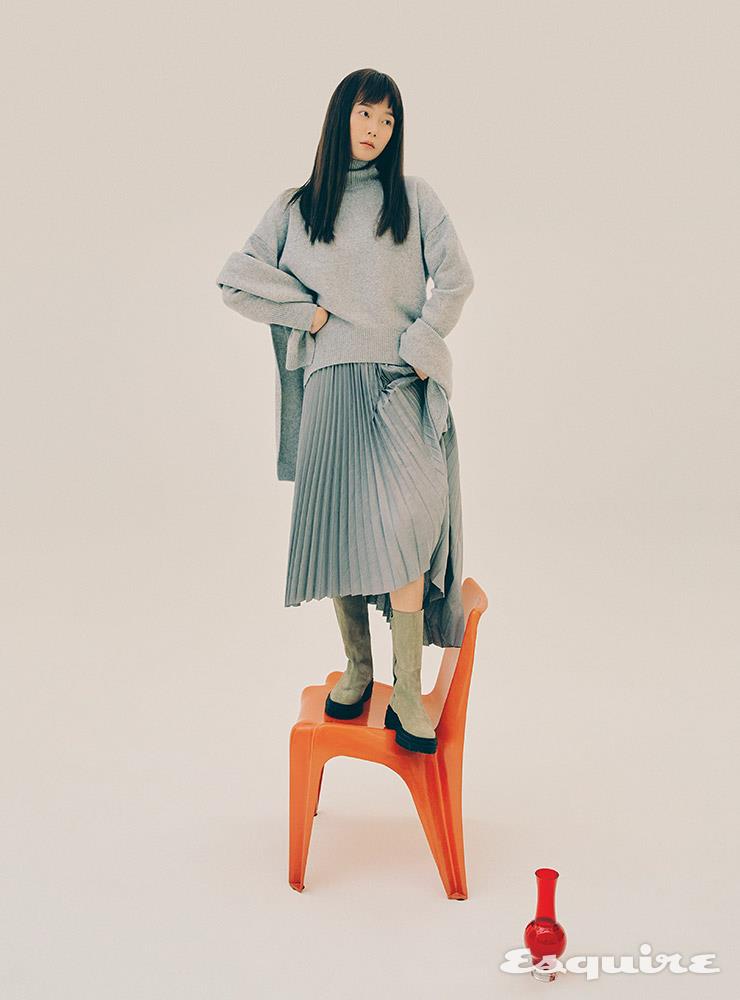 She was then asked if she tends to be a cheerful and fun person. “My friends say I’m fun…” she replied, before asking with a laugh if the interviewer was having fun talking to her. She continued, “I’m always unsure. My family is really funny, so I think I probably have that side to me too. But I don’t think it’s to the degree that I’d confidently say, ‘I’m a fun person!’ I’m really grateful that viewers have fun watching me.”

The interviewer asked if that meant that she puts in effort to be fun on variety shows. She replied, “I’ve never thought that I have a talent for variety shows. I think I’m more so someone who’s putting in effort. I always want to do better.” 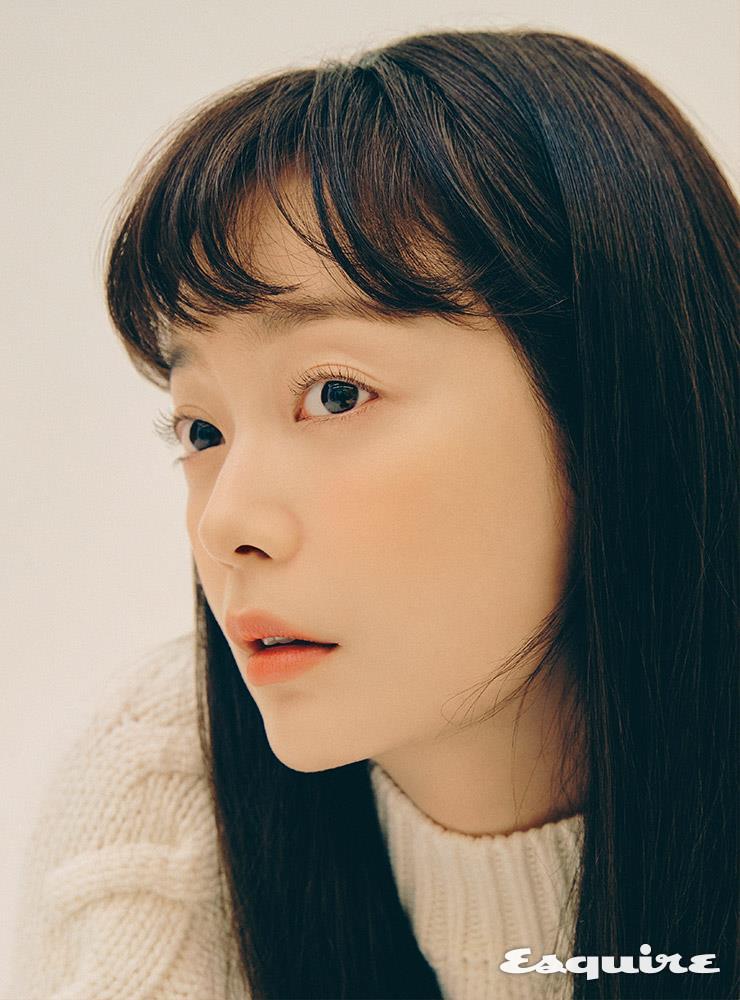 Jun So Min was also asked about the jobs she took on before she became well-known. She answered, “At first, I worked part-time at a wedding hall, but it was inevitable that I’d be captured in photos or videos. I thought I might feel embarrassed if footage like that ended up spread around when I became an actress later on. So I quit that and found one-day jobs like passing out flyers, since I had to take time off work if I had an audition or filming. Then I ended up working at a cafe. Since the boss was understanding about me needing to take time off sometimes, I was able to work there for about a year.” She added with a laugh, “Although there weren’t that many times I needed to take time off.”

Jun So Min was asked if her longing to act had increased during that time. “I felt anxious and thought that I should give up,” she said. She shared that she became tired after constantly wondering if she was taking the right path, if she maybe didn’t have the gift for it, and whether she should keep trying.

“However, it wasn’t a bad time,” she said. “Since I had a steady income in any case, and I was able to experience another job that wasn’t acting. I think I became more diligent and gained stamina during that time.” 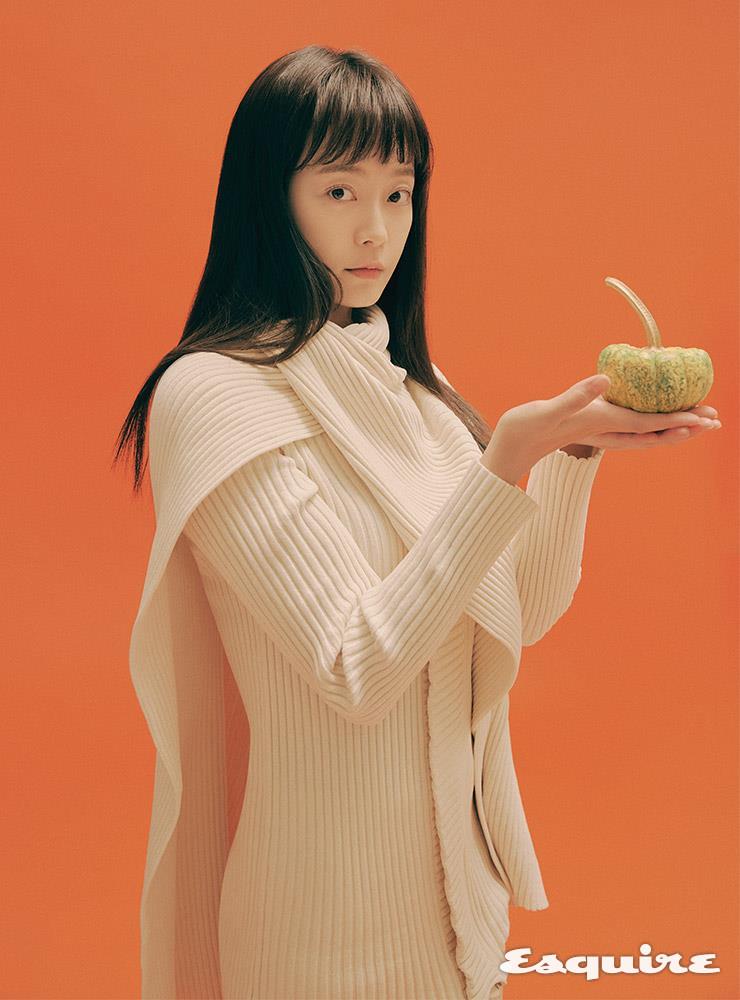 On the subject of genres or roles she’d like to try, Jun So Min said, “If I have the chance, I’d like to do more romantic comedies. I really love romance in itself. However, since I’m now in my mid-30s too, I’d also like to try a role that’s a bit more still.”

She explained, “I’ve played a lot of dynamic roles. I want to try playing a role that’s a bit more calm and heartrending. But when it comes to the filming process, I’ve had a lot of fun when doing comedies.”

She picked “Top Star U-back” as a project that was particularly memorable. “It was a rom-com but it leaned a bit more to the comedy side,” she said. “It was my first time playing such a cheerful and fun character. Maybe that was my most dynamic character? We filmed a lot on an island so it was tough physically and I played someone who didn’t look pretty at all, but I had so much fun filming it.” 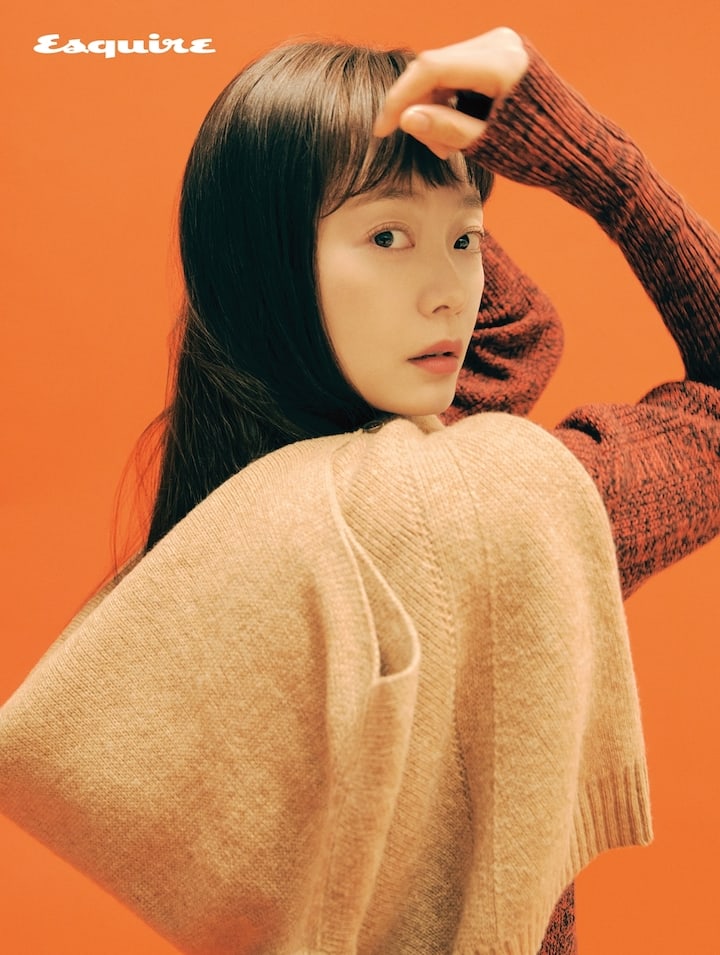 Jun So Min was also asked about her current dreams. She responded, “I always think that dreams seem so far away and huge. So I find it hard to bear if I’m holding on to a dream. I think I’m the happiest when I’m doing what I can do right now. So the thing I want to do right now is act in a good project, that’s my small dream.”

She continued, “In terms of big dreams, I want to become a good actress, a good friend, and a good person. If I were to add a bit more to that, a truly precious dream would be to hear someone say, ‘I want to become like sunbae [senior in the industry] Jun So Min.'”

Jun So Min’s full pictorial and interview appears in the December issue of Esquire Korea.

Watch Jun So Min in “Running Man” below!

Esquire Korea
jun so min
How does this article make you feel?