The drama will show the journey of their transformations as they go from zero to hero. Sung Yi Kyum used to live a double life by gambling and visiting gisaeng houses every night, but he starts to change when he is offered the position of secret royal inspector. Hong Da In is actually the daughter of royalty, but she has hidden her identity due to her tragic family history from her childhood. She has chosen to dedicate her life to getting justice. Not only will the two characters undergo growth and change, but they will come closer as they uncover corrupt artisans together. 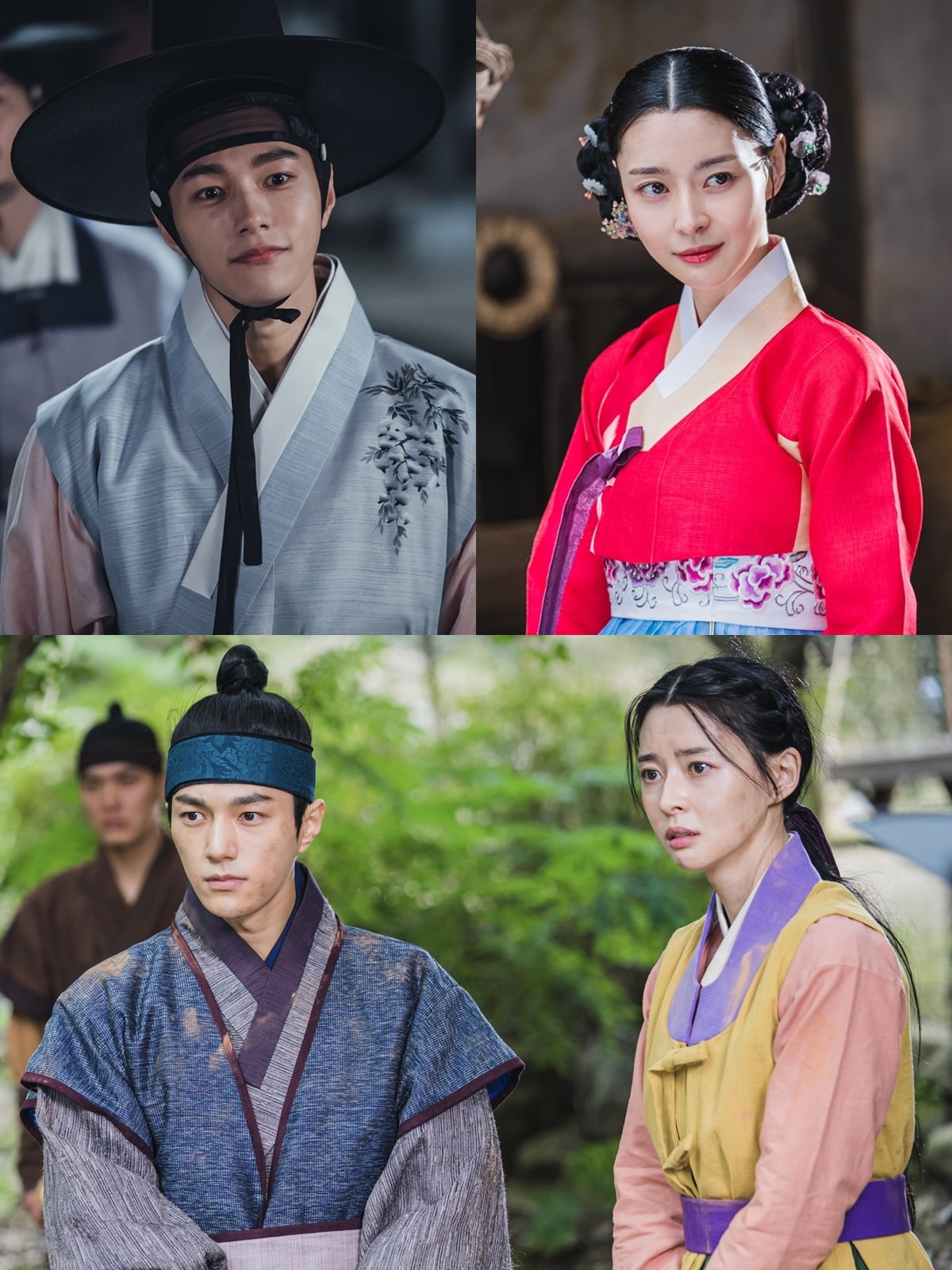 In the meantime, check out Kim Myung Soo in “Miss Hammurabi“!

INFINITE
Kim Myung Soo
Kwon Nara
How does this article make you feel?