The November 20 episode of the show included guest Kai, who explained that he’s been living on his own for four months. “The fact that I’m living independently is feeling real now that I’m on the show,” he said to the cast in the studio. They commented on how it’s exciting early on to be living alone, and Kai said, “Lately I’m happy even just breathing.” He shared that he’d been living in dorms for 10 years, since he was in his first year of high school. He now lives in his own place, which is close to his family.

Kai was shown in footage waking up in the morning with his hair standing up, surprising everyone in the studio, and he explained that his hair does that since he’s bleached it. 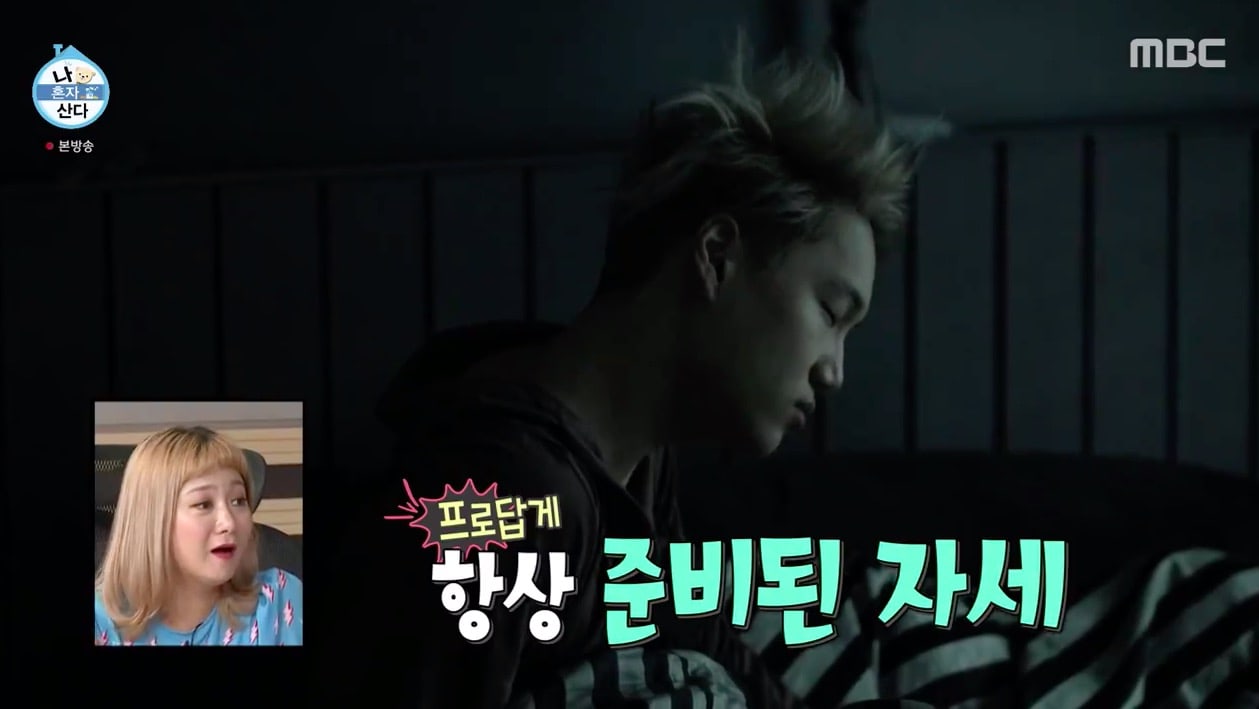 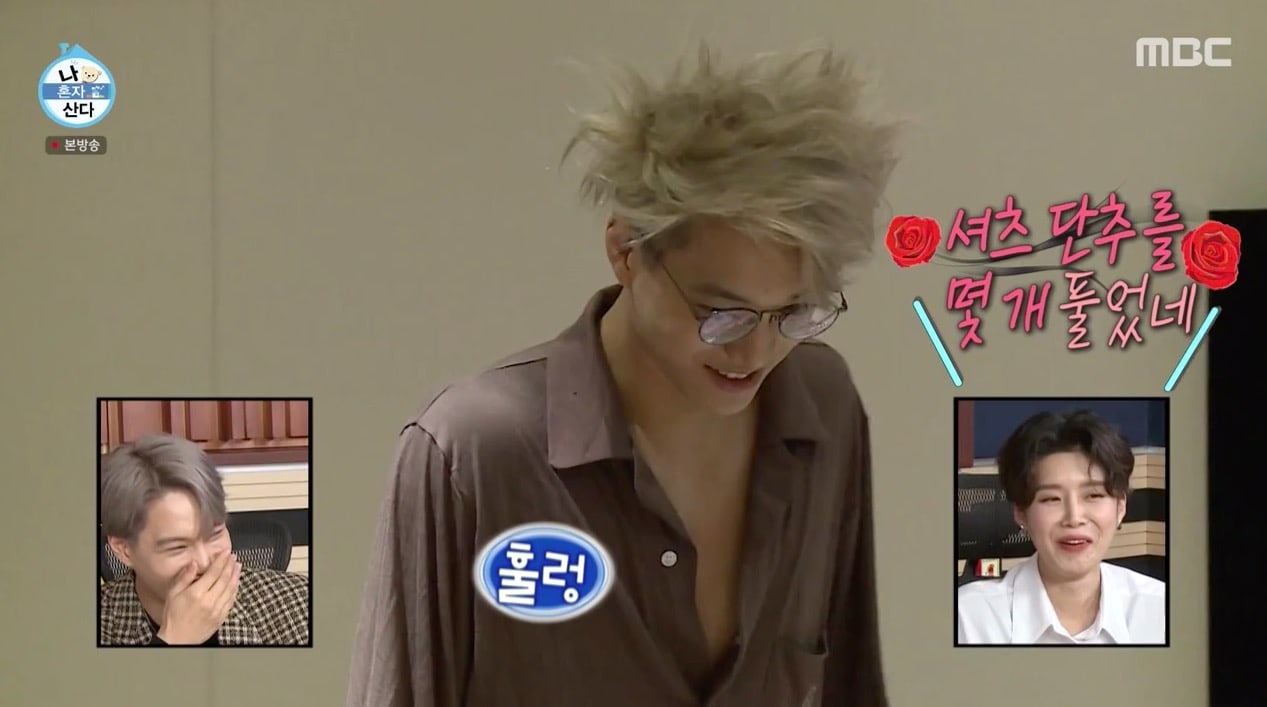 Kai showed his sleekly decorated home, which is designed mostly in black and white. He explained that his whole home was designed to look like blank paper with aspects such as his sofa, dining table, and light fixture becoming the points on the paper that turn it into artwork. 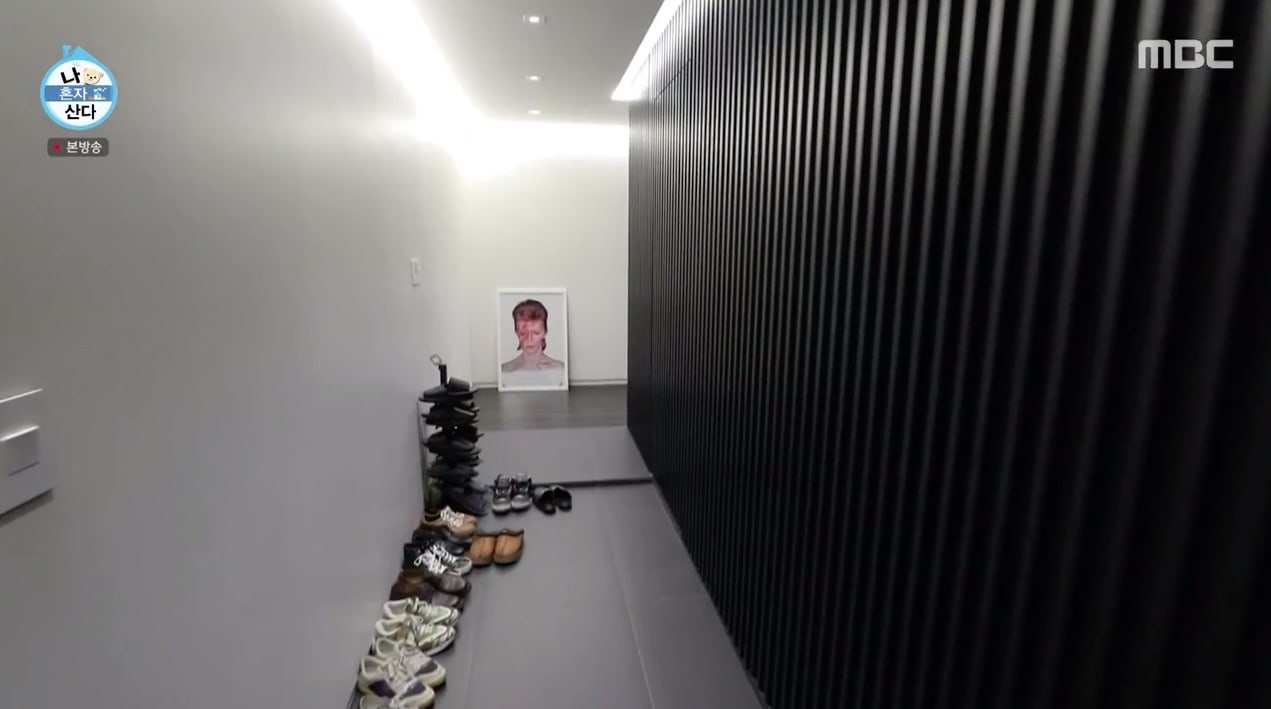 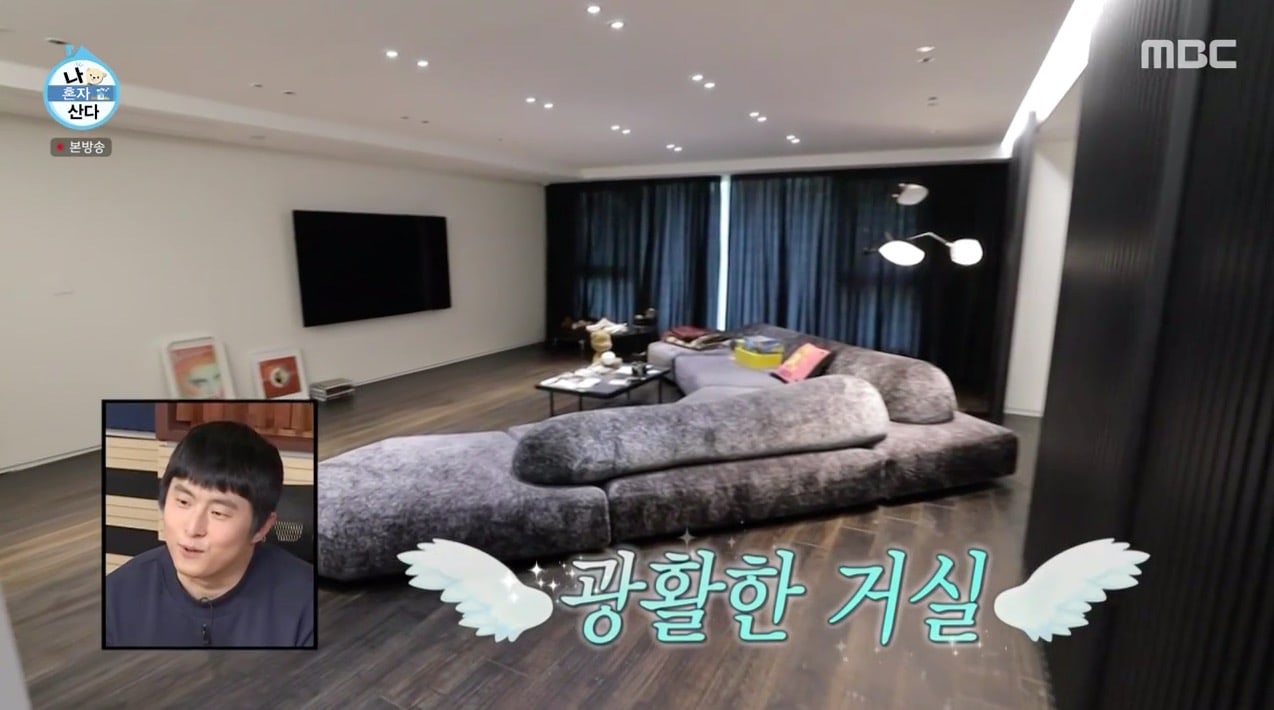 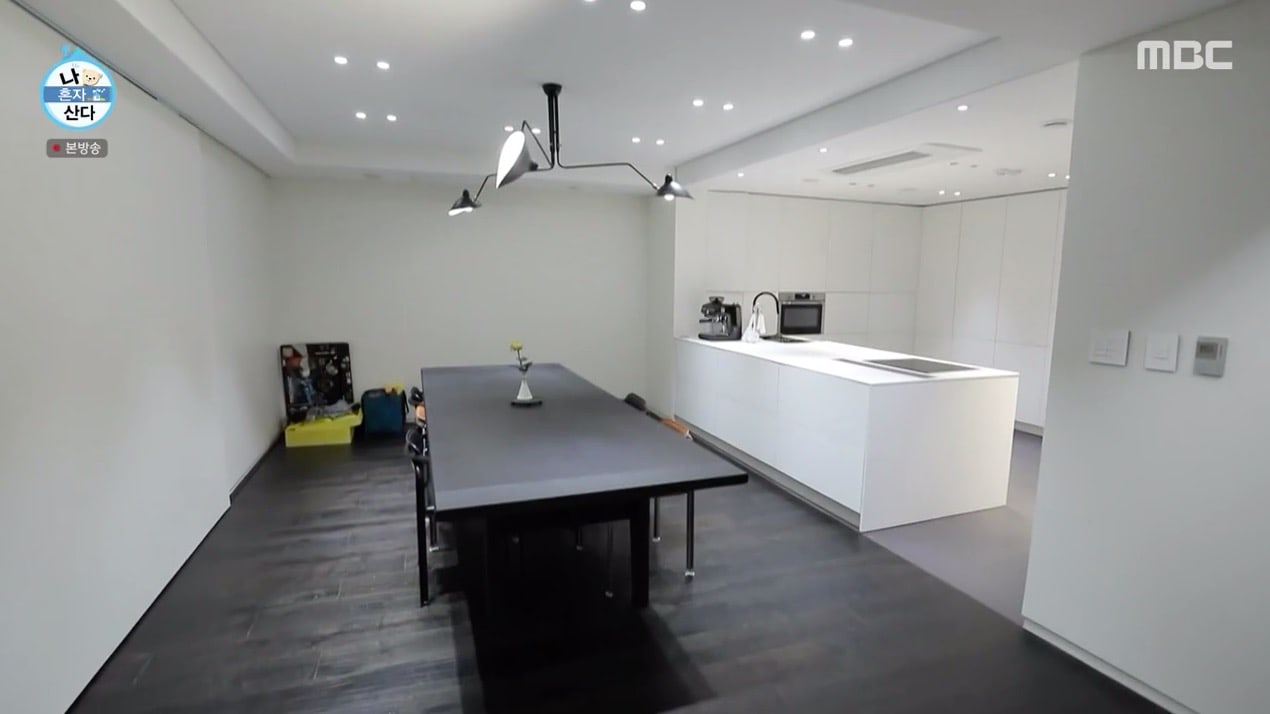 The cast was also surprised by how the doors in his home seem to blend in with the walls, as they’re painted the same color and have no frames. Going through a door in his living room leads to a hallway that connects to his bedroom. 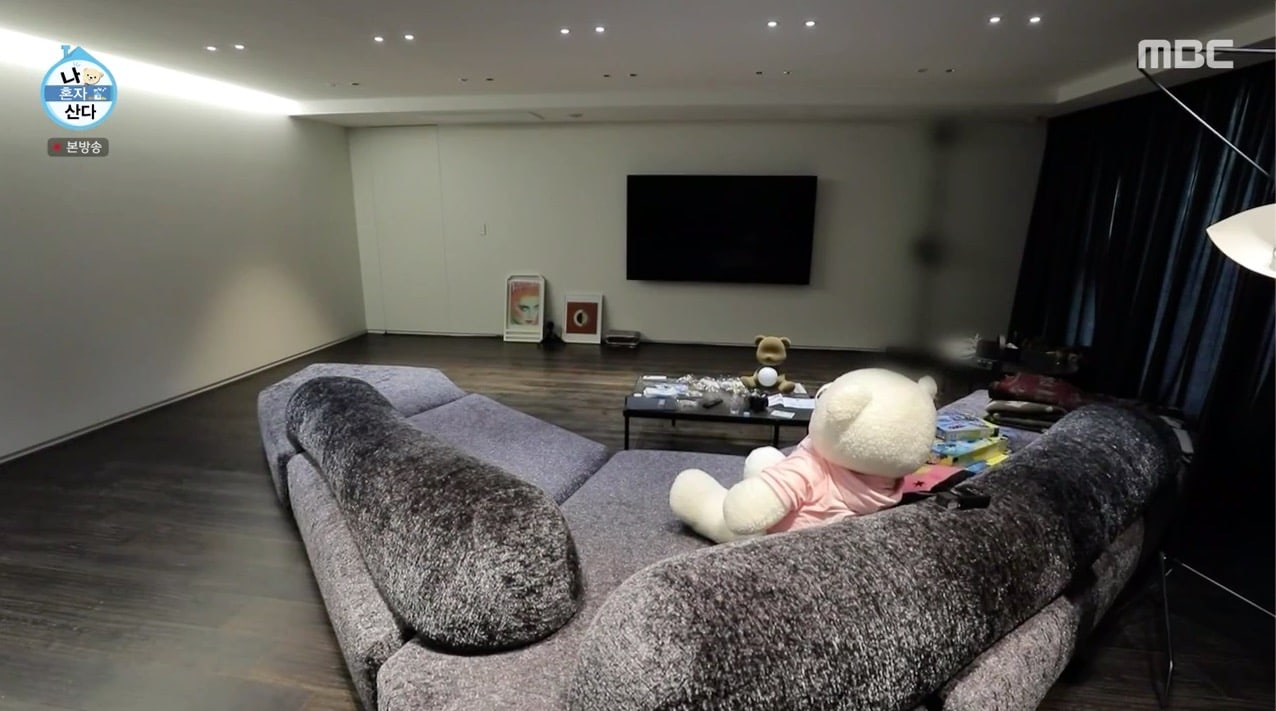 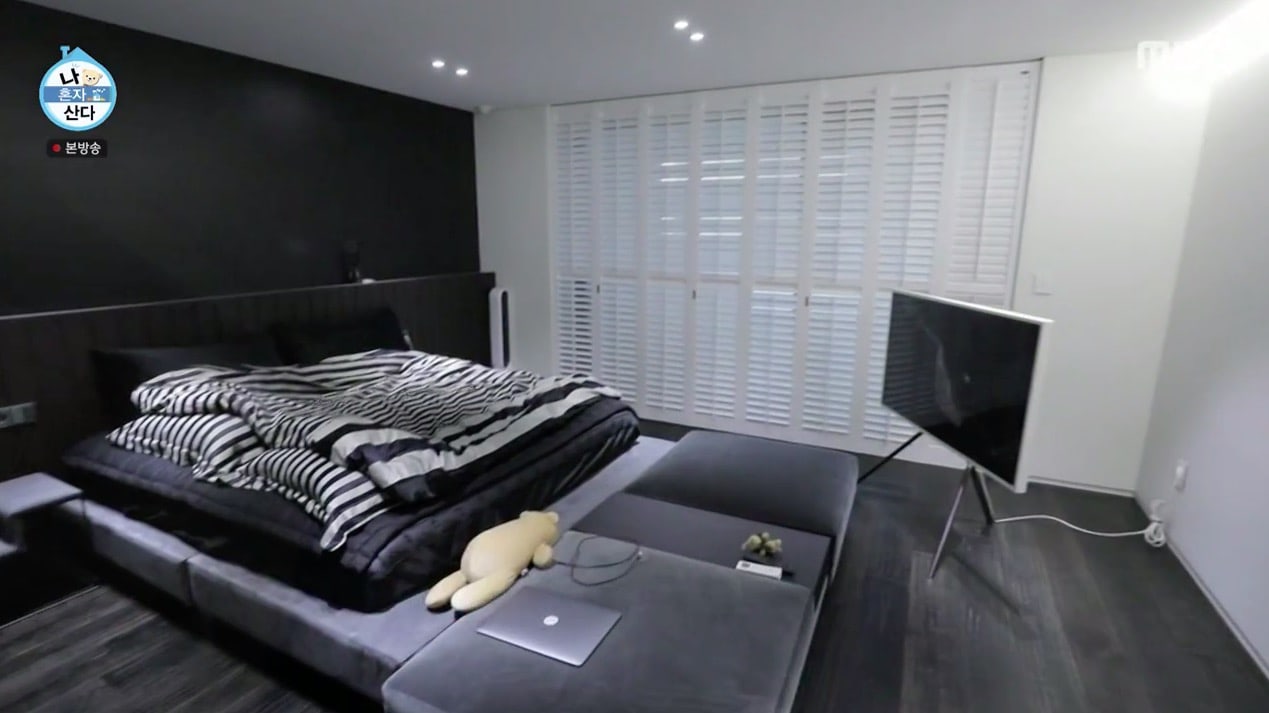 The hallway also links to his dressing rooms. Kai said, “I really like clothes. I don’t throw them out and keep collecting them. I have my outerwear, tops, and accessories in my large closet, and pants and bags are stored in my small one.” He also showed his habit of keeping the tags on his clothes. 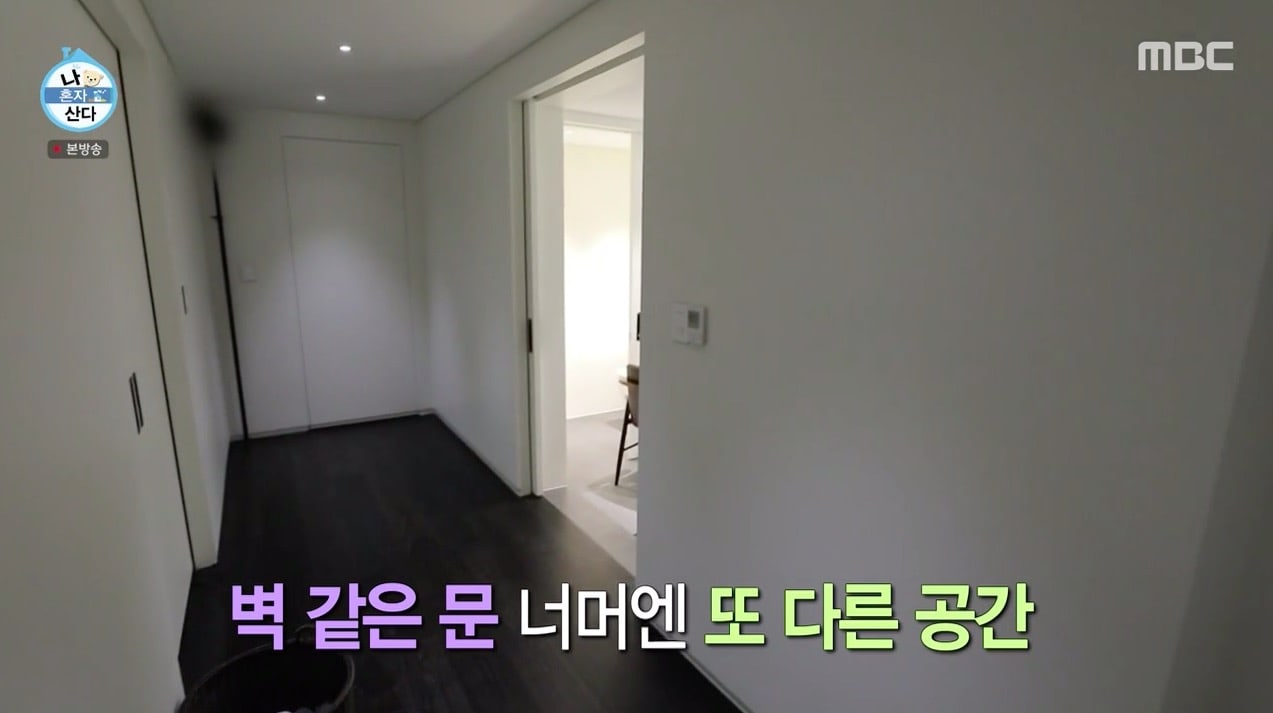 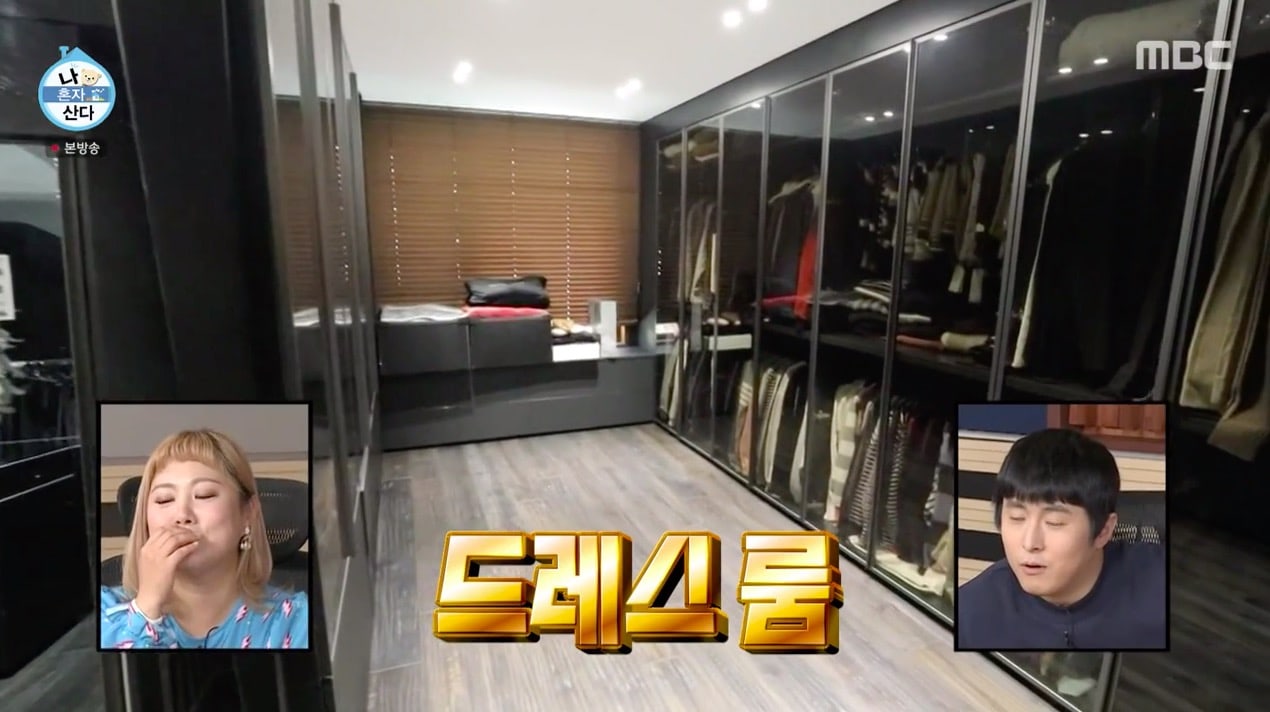 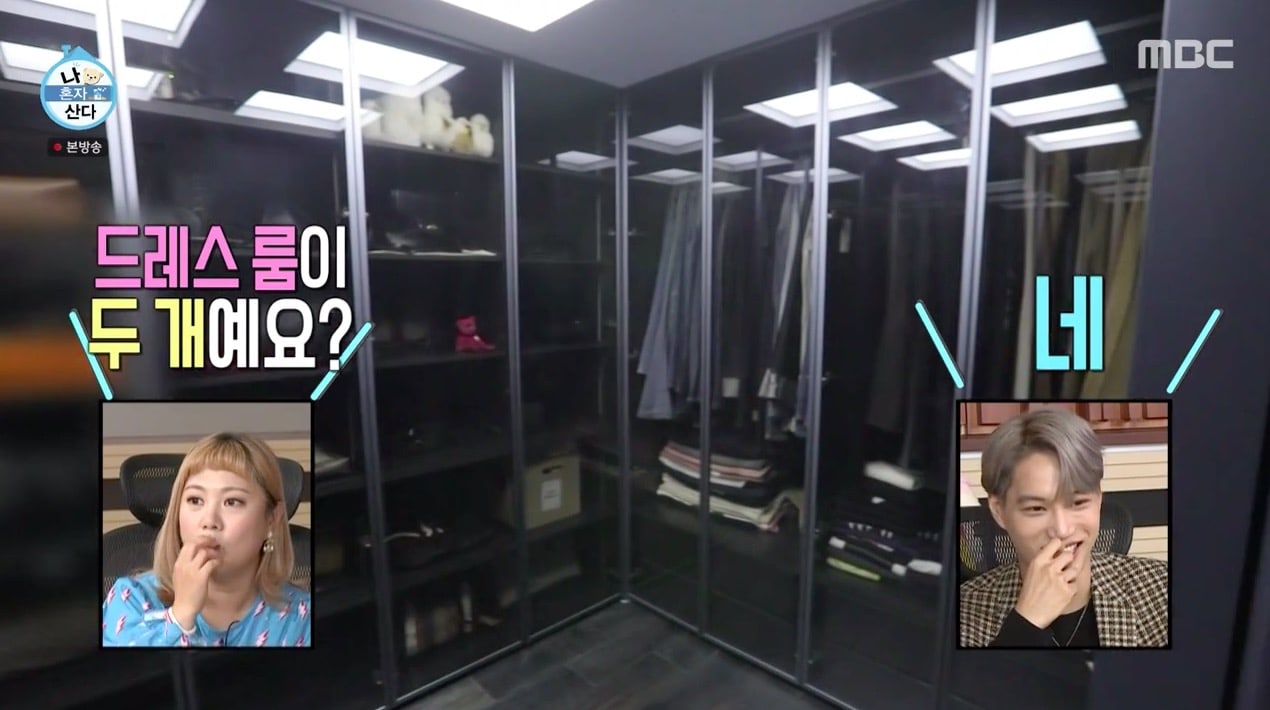 “I wanted everything to be one,” said Kai. “So it’s all connected, like a secret space.” It was then revealed that a door in his dressing room leads to a study. Going through another door in the study leads back to the entrance hallway of his apartment. 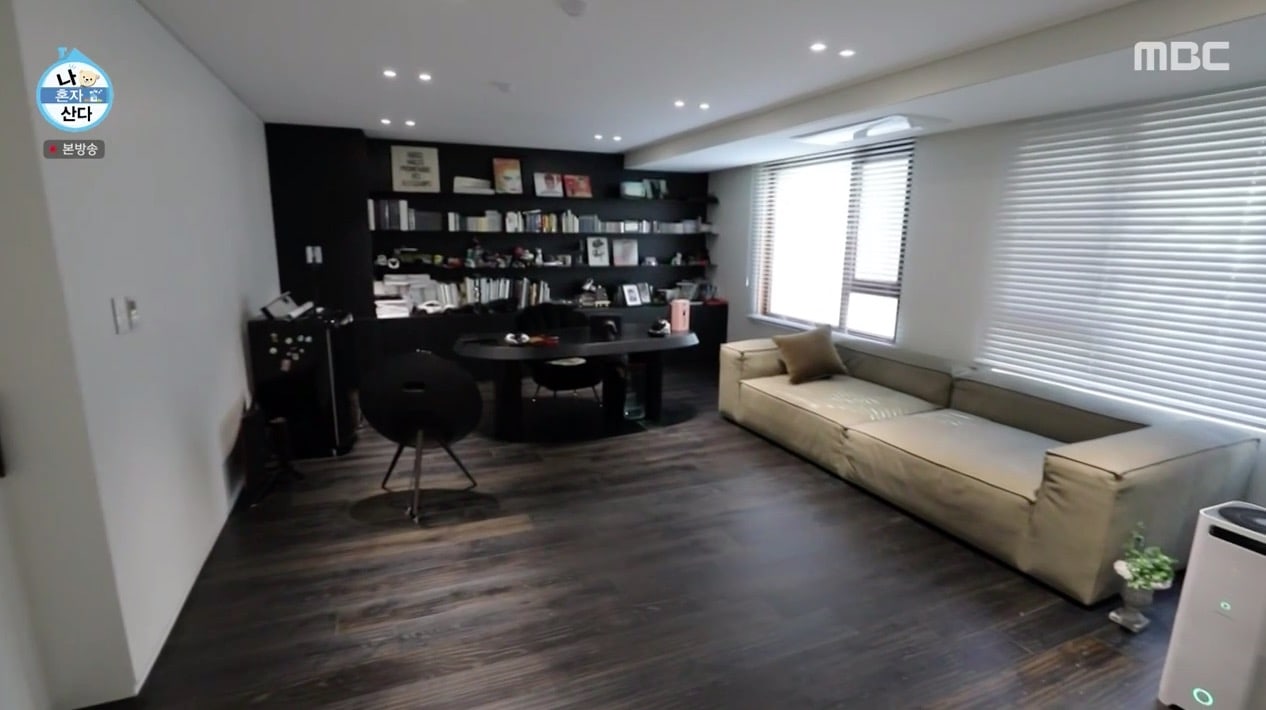 Park Na Rae commented that Kai’s home is one of the top three most unique ones she’s seen. The cast was then shocked by Kai’s mostly empty fridge. 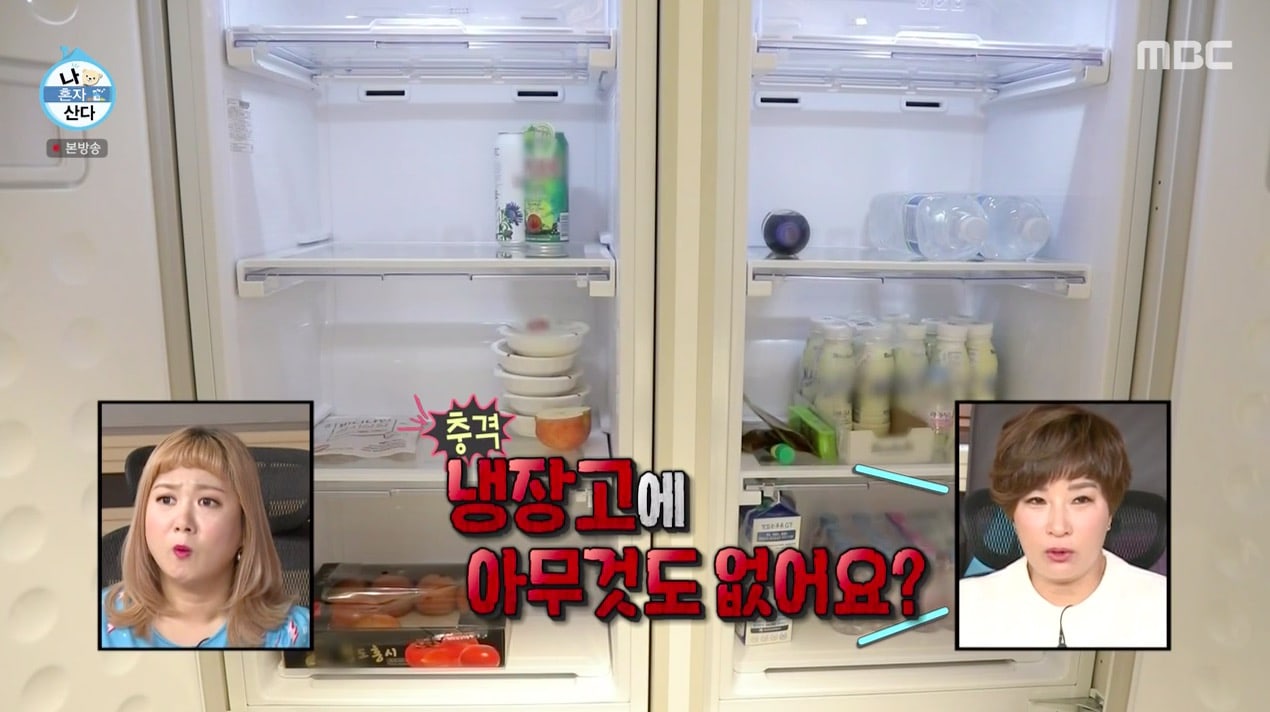 In the footage, Kai headed out to a park for a walk, enjoying the smell of the trees and the fall colors. After he returned, he showed that he’s a skilled cook as he cooked meat, which is one of his hobbies. 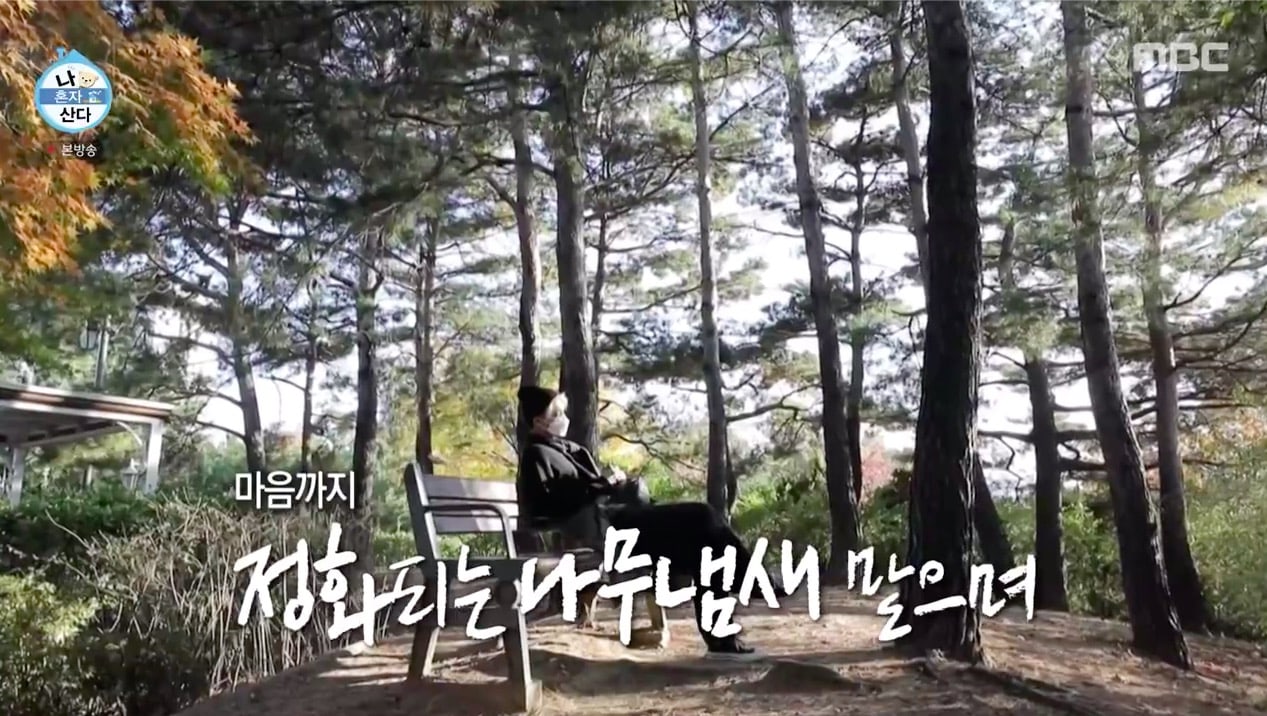 Kai then received a visit from his eldest sister’s children, his 7-year-old niece and 5-year-old nephew. He said, “I like kids and enjoy babysitting. I agreed to look after them for two hours today.”

After managing to finish up a battle-like meal with his niece and nephew, he suggested they play hide-and-seek rather than wrestling like they wanted. He explained, “The kids like hide-and-seek but it’s also the most comfortable thing for me. If you hide well you can rest for a long time.” He said in the studio, “I figured this out after years of research.” Park Na Rae commented that that must be why he remodeled his home like that with the hidden doors, and Kai agreed. 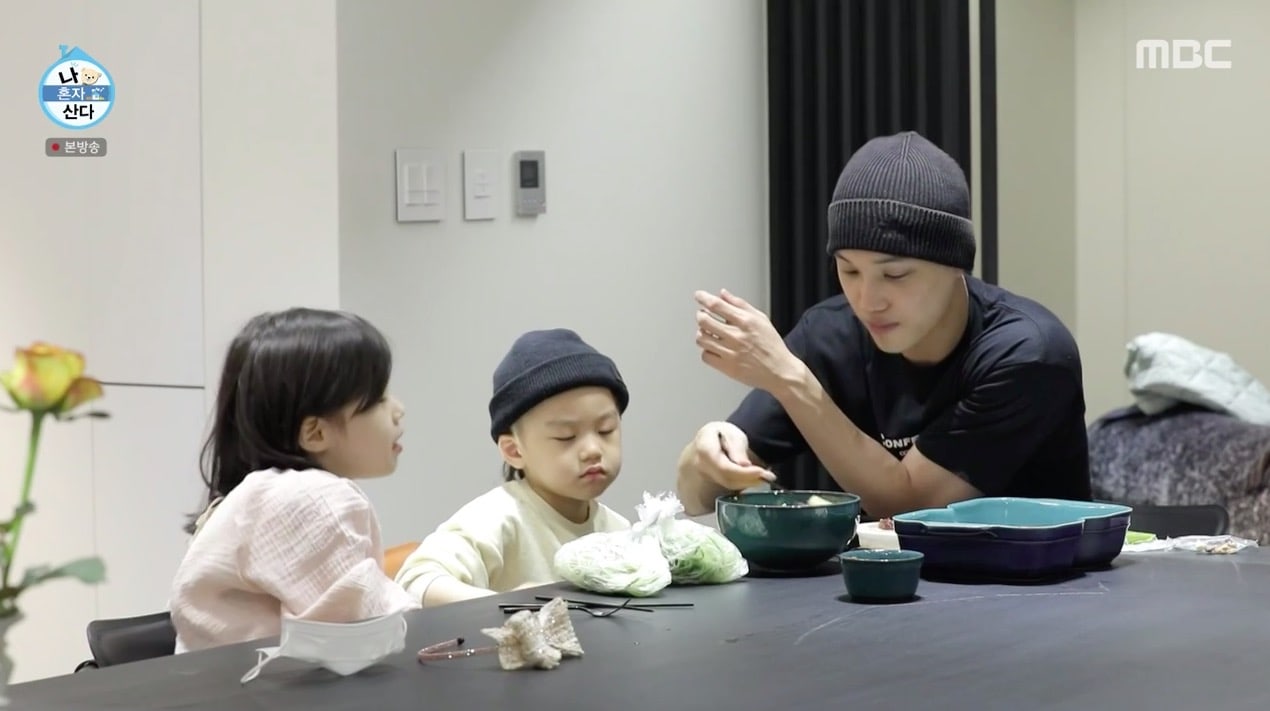 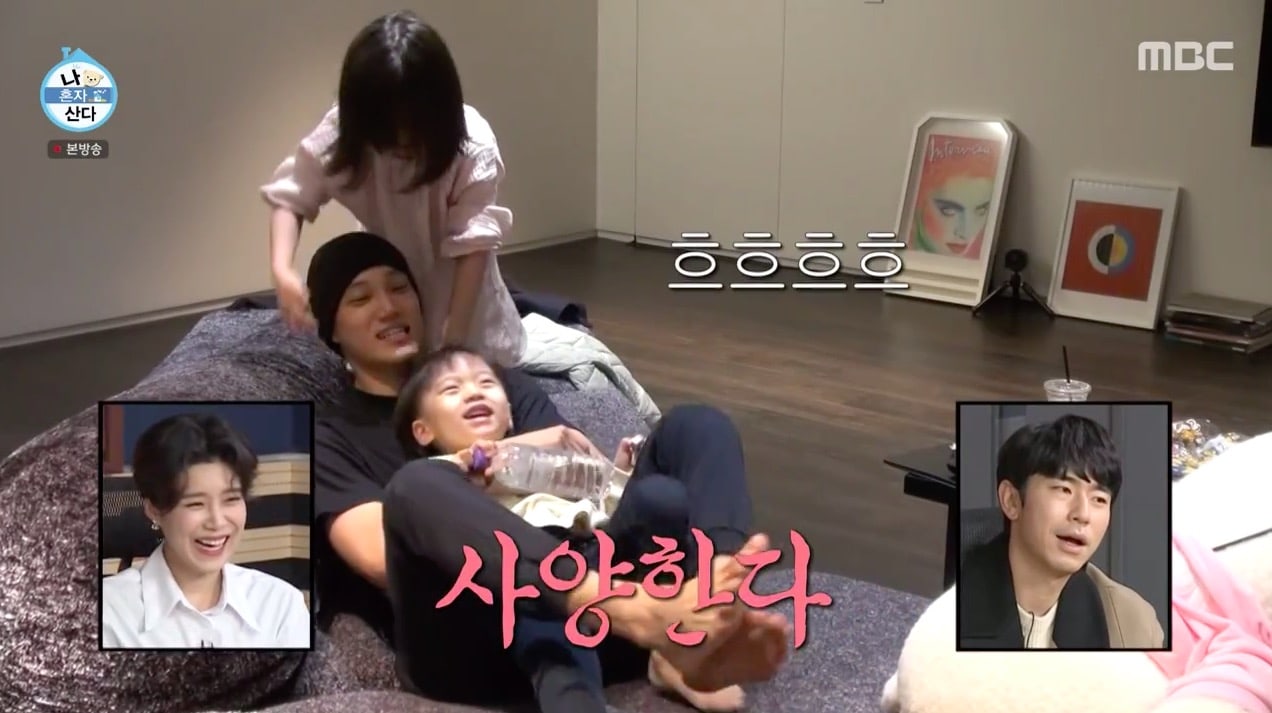 Kai hid in a secret space by his front door, and the kids spent a while searching for him. Although they knew to try looking for him behind secret doors, they missed the one he was hiding behind. He was eventually discovered when he talked to his sister on the phone, giving up his location as they realized there was another hidden door. 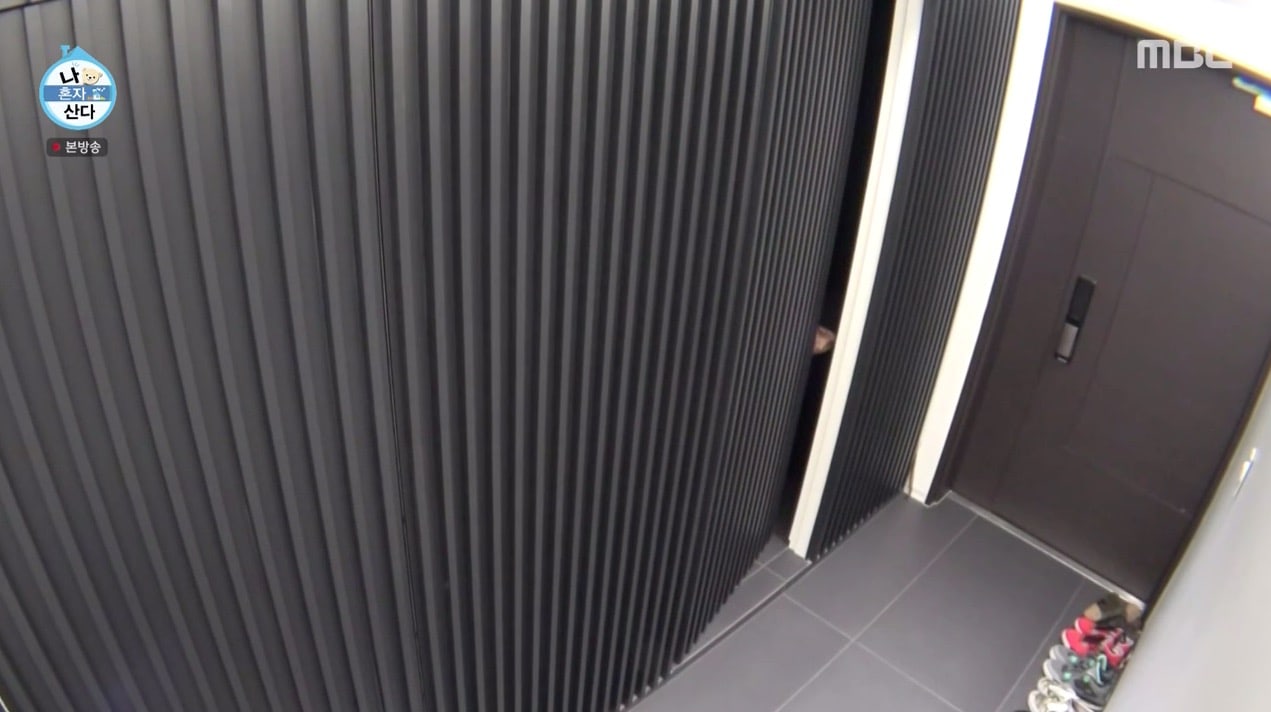 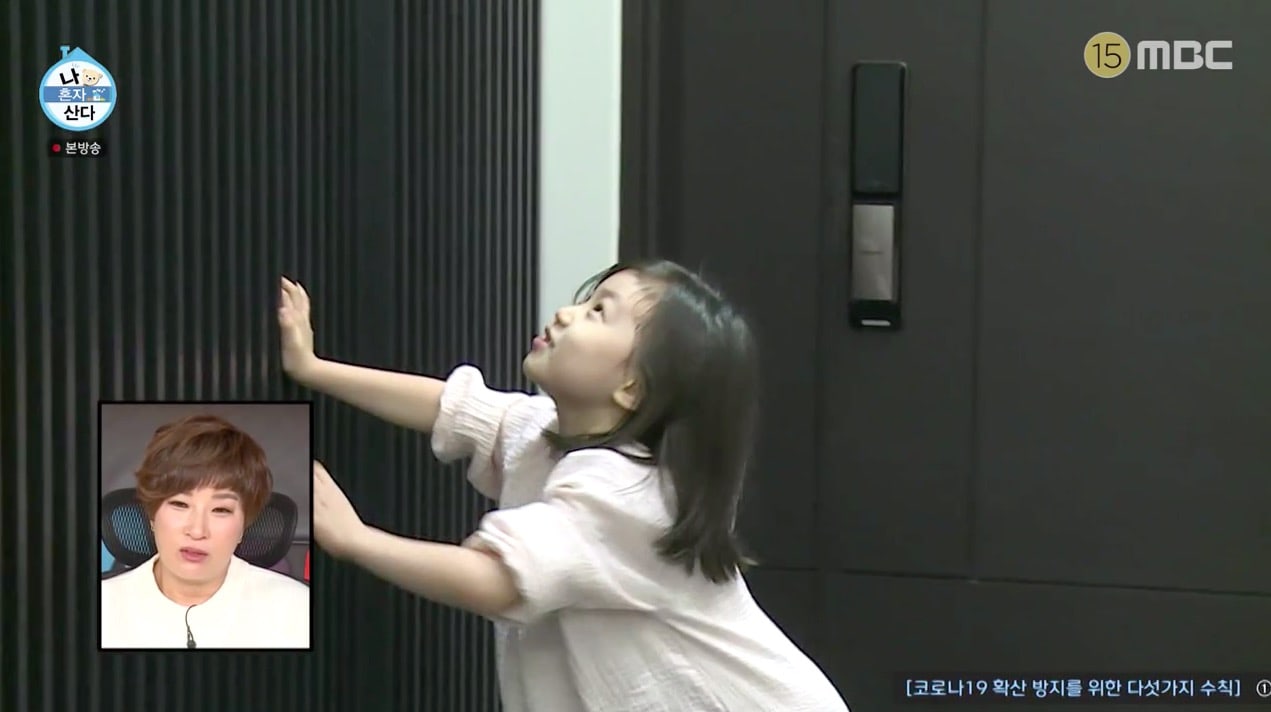 In their second round, he hid in his dressing room before trying to move to another spot. “I’ve found that it’s a good method to trail after the kids,” he explained. However, he got caught by his niece while on the move in the living room. 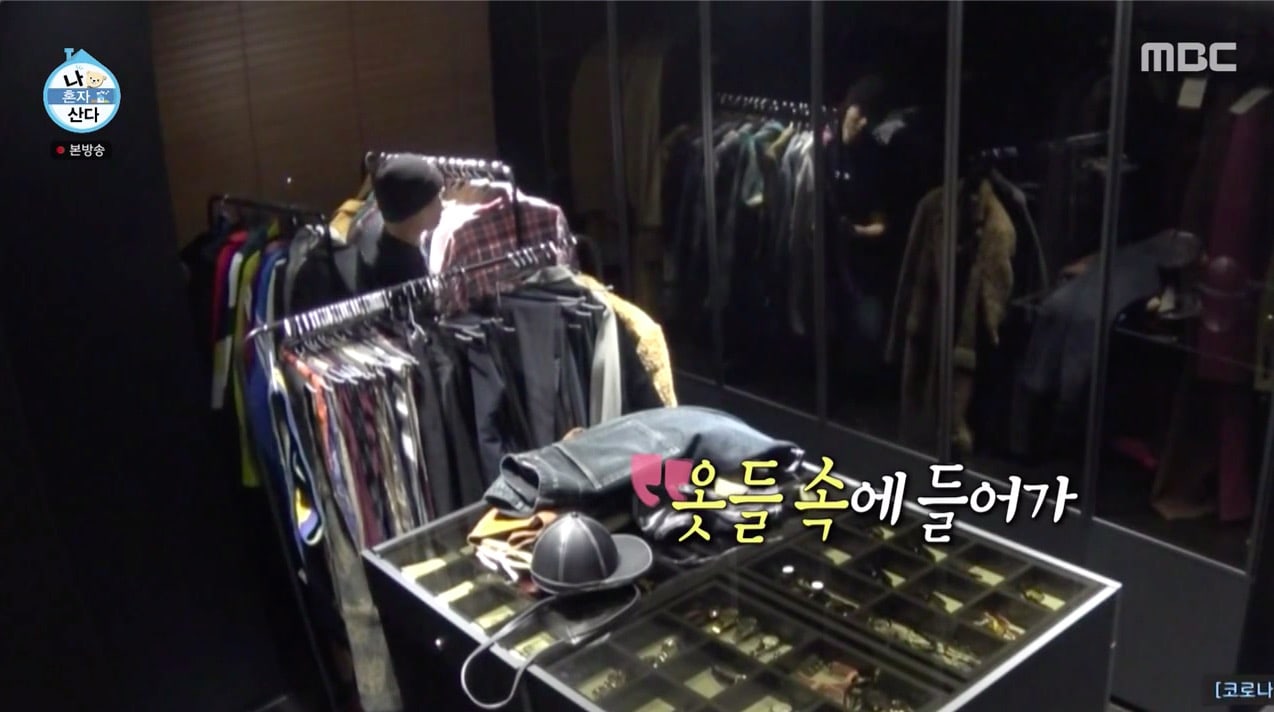 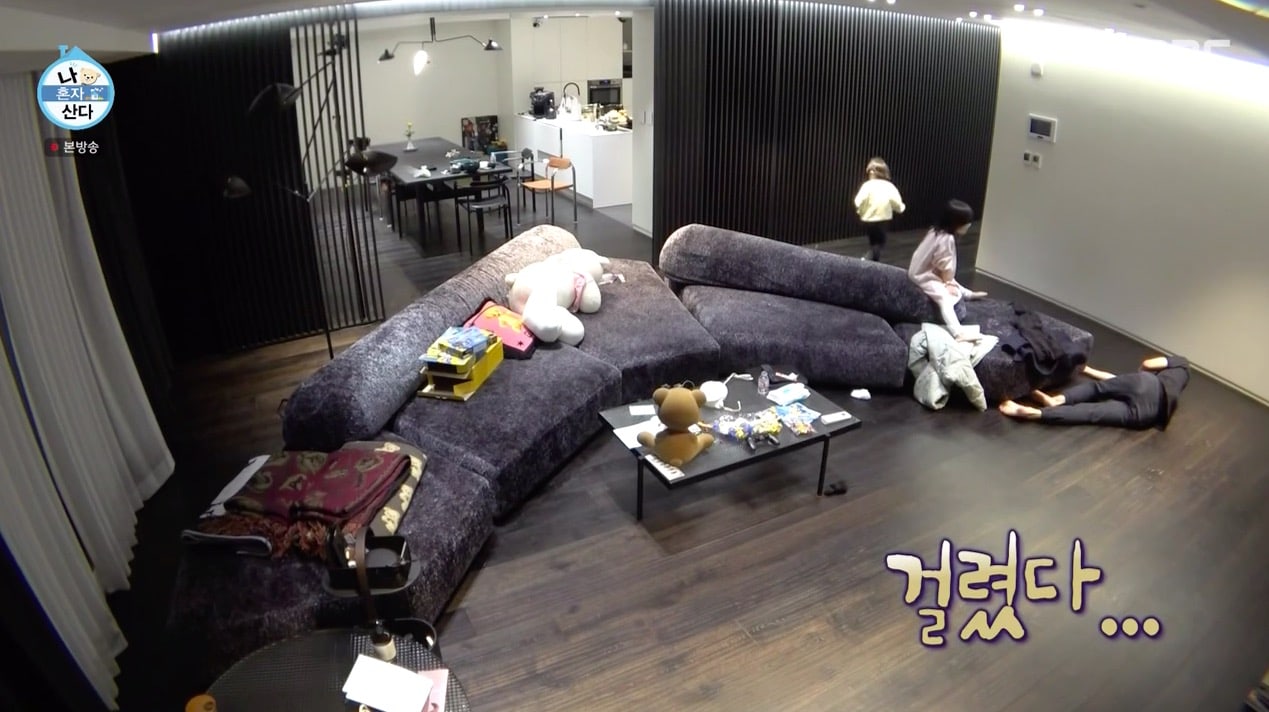 Kai went on to play an animated film for them and tried to entertain them with a dance, although they had everyone laughing over their unimpressed reaction to EXO’s famed main dancer. After the kids left, Kai regained his energy before heading to the gym, where he gave a dance lesson to his longtime friend. 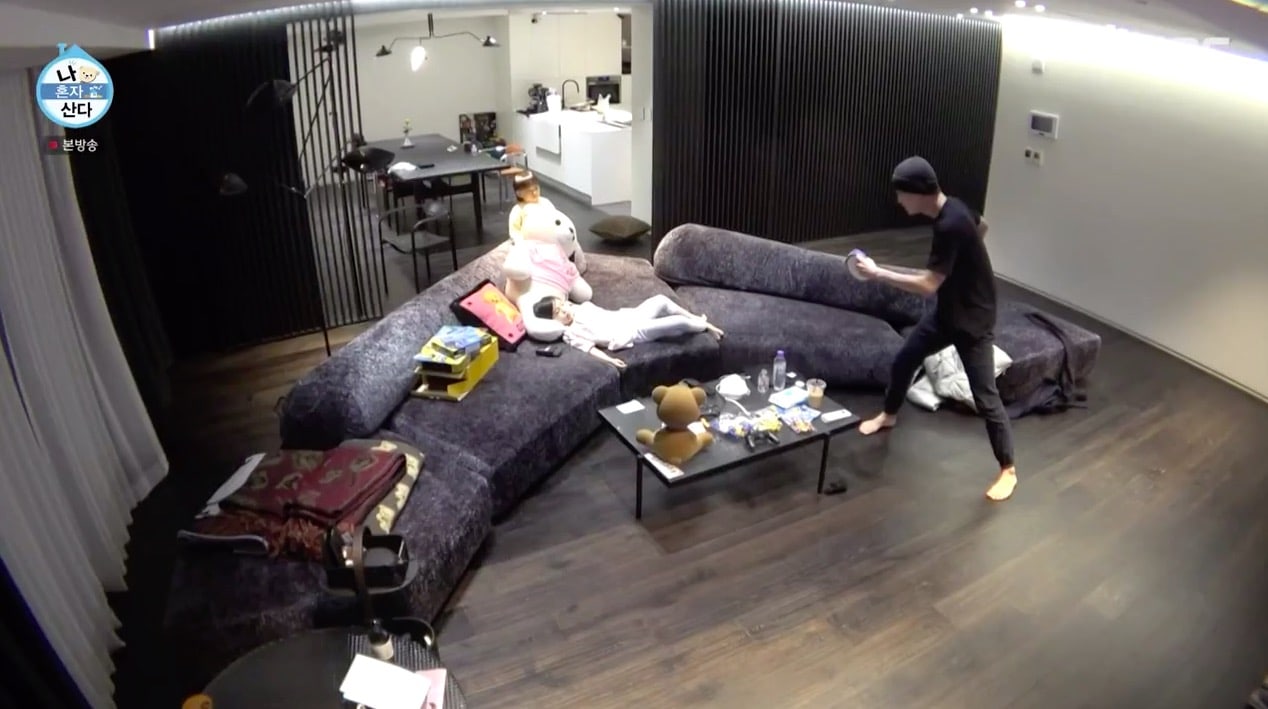 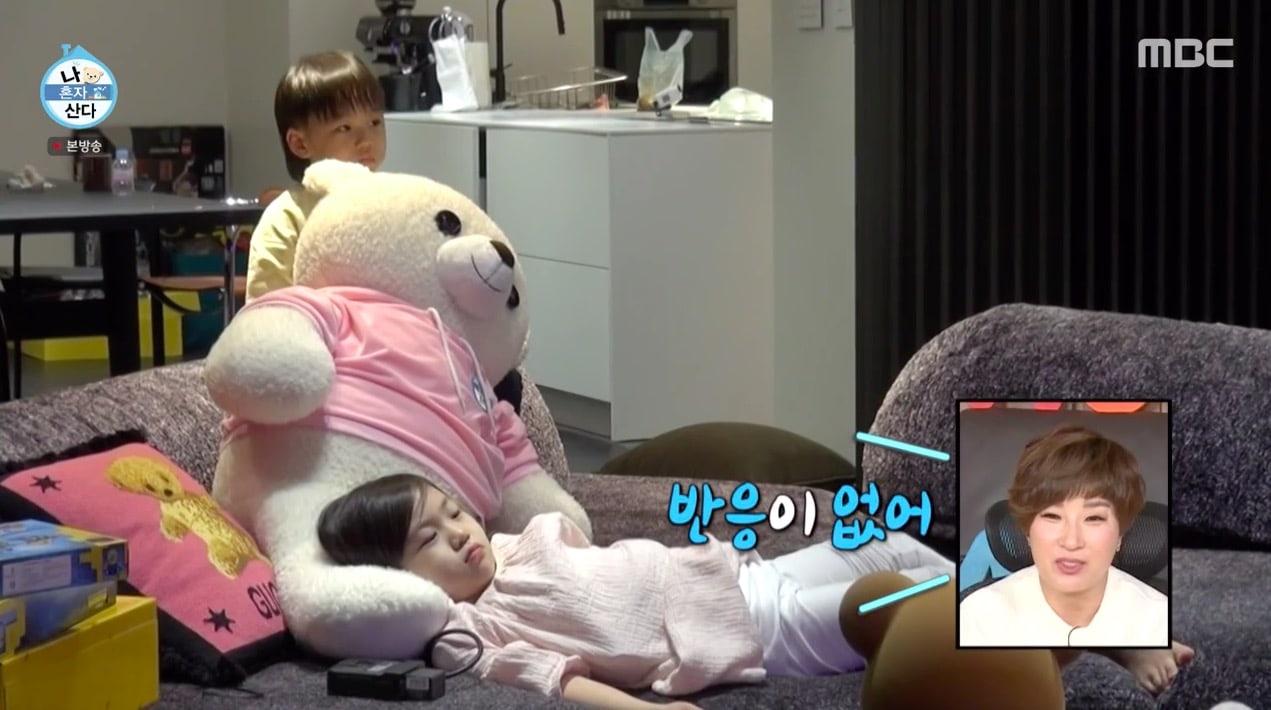 When he got home afterwards, he tried to put together plastic brick toys as one of his hobbies, but he also needed to look after his mother’s dog Monggu, who wanted attention. In the end, he gave up on his hobby too and played with the dog. On the topic of an actual life spent alone, he joked in his interview, “It’s an unattainable dream.” 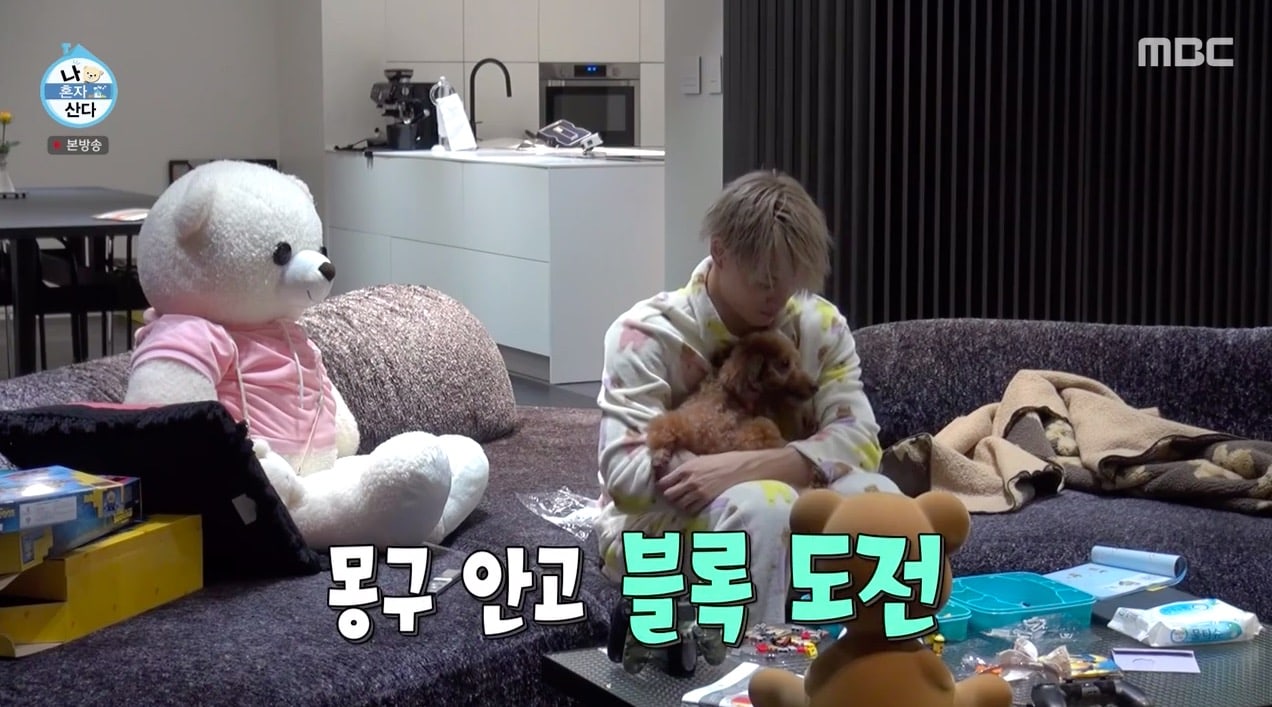 EXO’s Kai is currently getting ready to make a solo debut on November 30 with his first mini album.

EXO
Kai
Home Alone
How does this article make you feel?