Shin Min Ah Talks About Her 2020, Hopes For The End Of The Year, And Upcoming Film 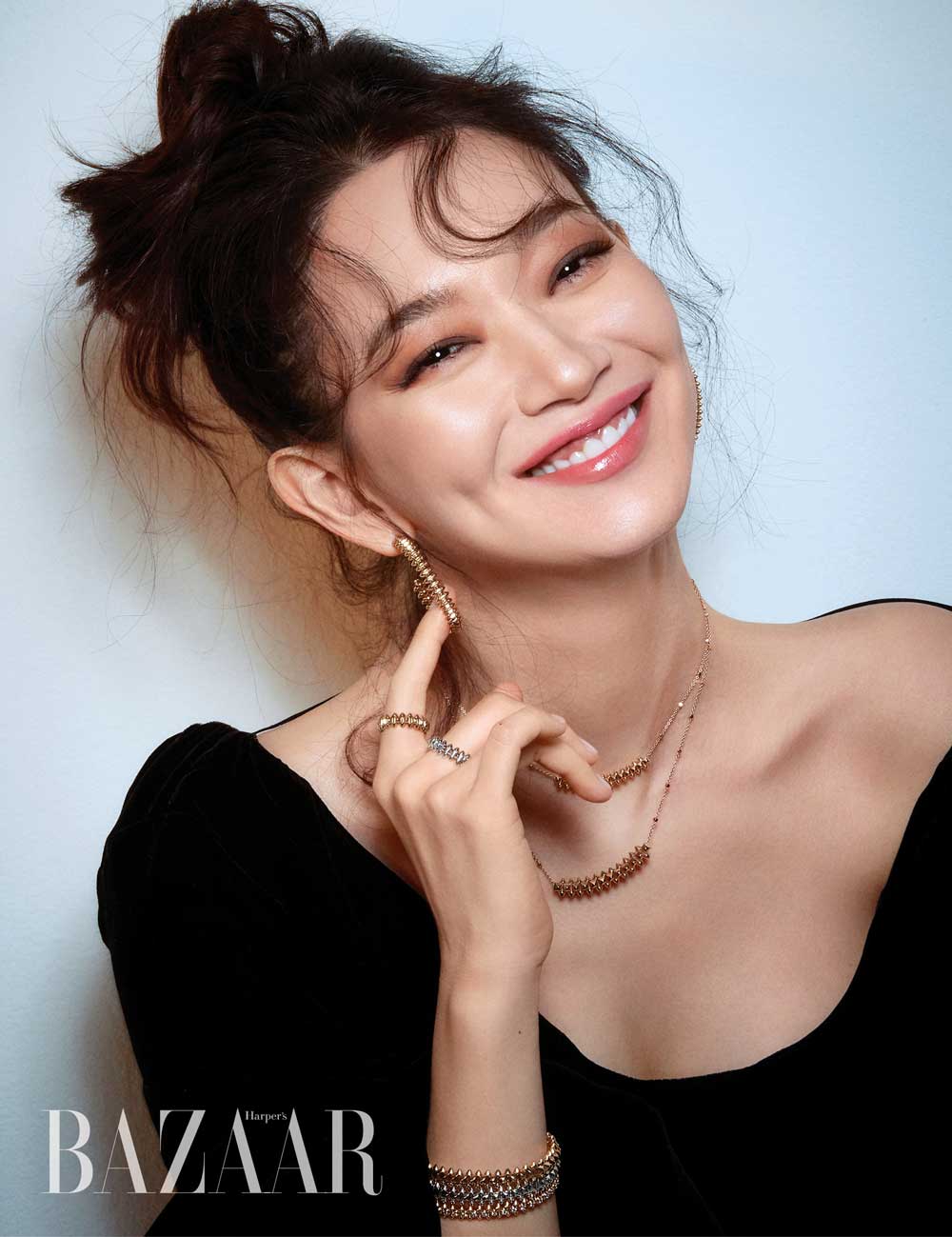 “I change day by day, so I’m never exactly the same as I was the day before,” Shin Min Ah said. “And just like I’m changing every day, the world changes too, so I think the same result couldn’t be produced even if we wanted it to be. That’s why everything always seems new and fun.” 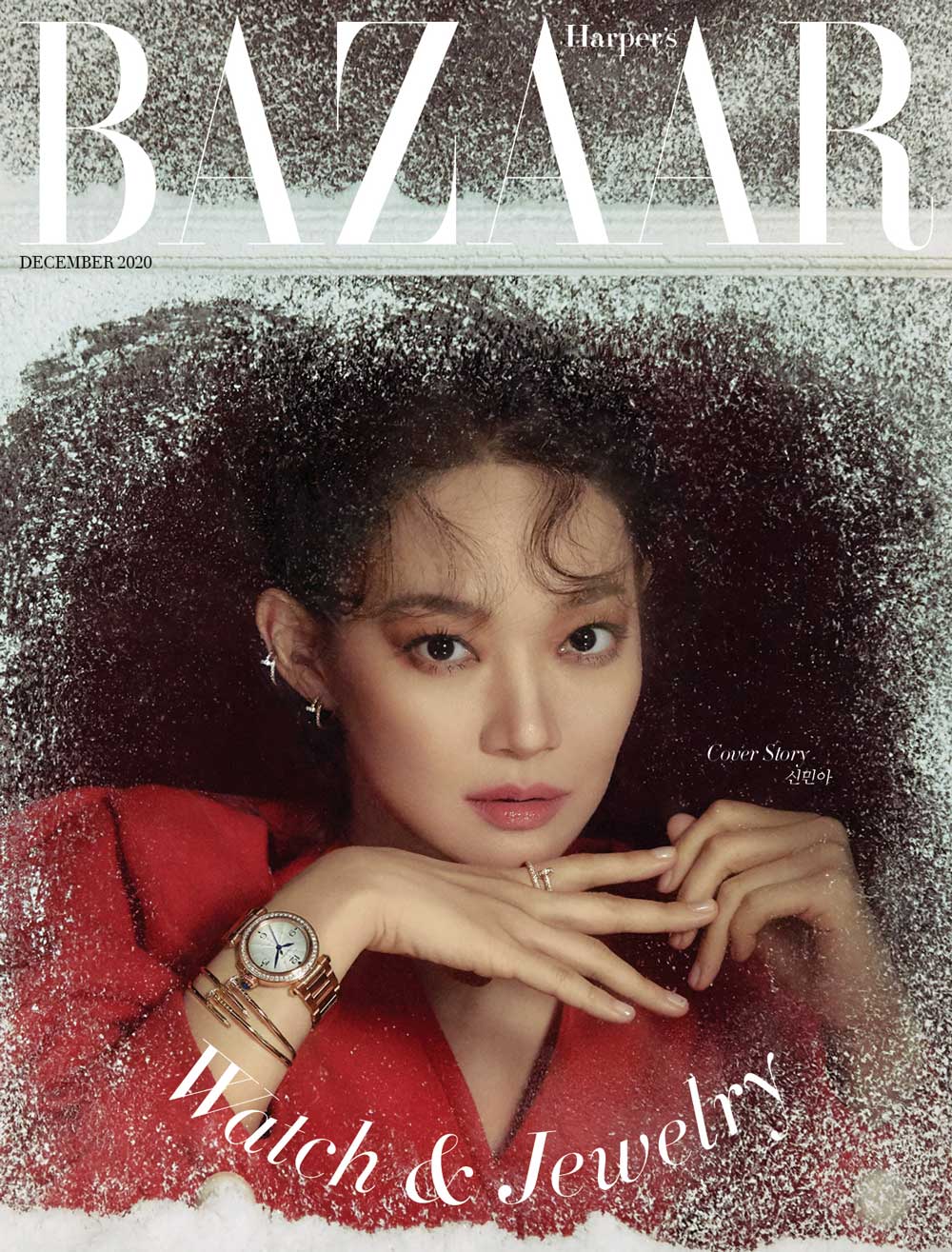 On her year-end plans, Shin Min Ah said, “I didn’t make any year-end plans at all. My film ‘Diva’ came out recently, and I have another coming out in the future. The situation lately changes all the time, so it seems like it’s impossible to make plans in advance. If things are better, then I’d like to get together with my family and acquaintances to have a meal at the end of the year. I think it would be great even if we didn’t do anything particularly special.” 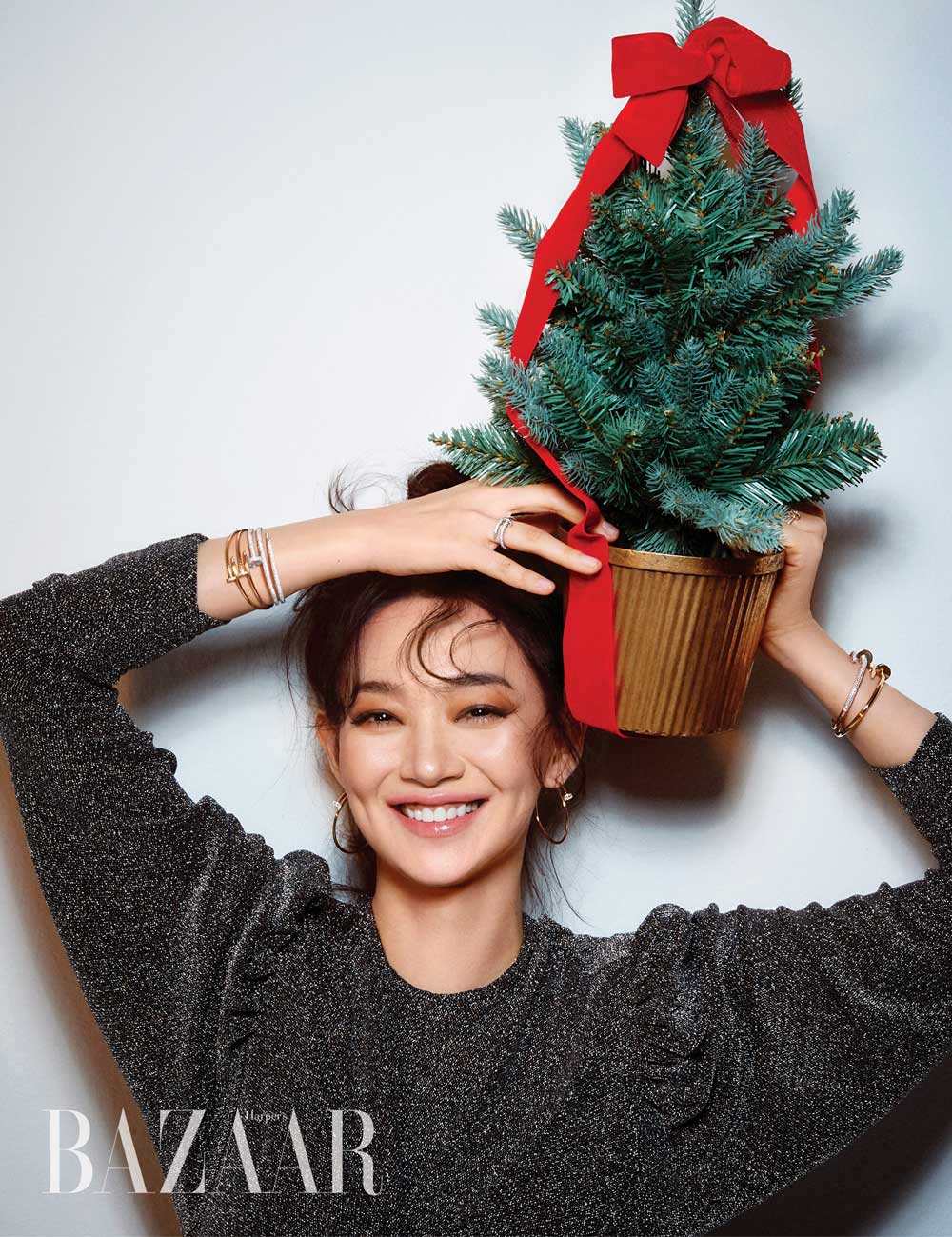 She went on to talk about her upcoming film “Vacation” (literal title), which tells a story about a deceased mother who gets a “vacation” to spend three days with her daughter.

“I’ve seen a lot of stories about daughters and mothers, but they’re stories I want to keep seeing,” said Shin Min Ah. “When I saw the scenario, I thought, ‘I’d want to watch this movie too.'” She described it as a film that everyone will be able to relate to. 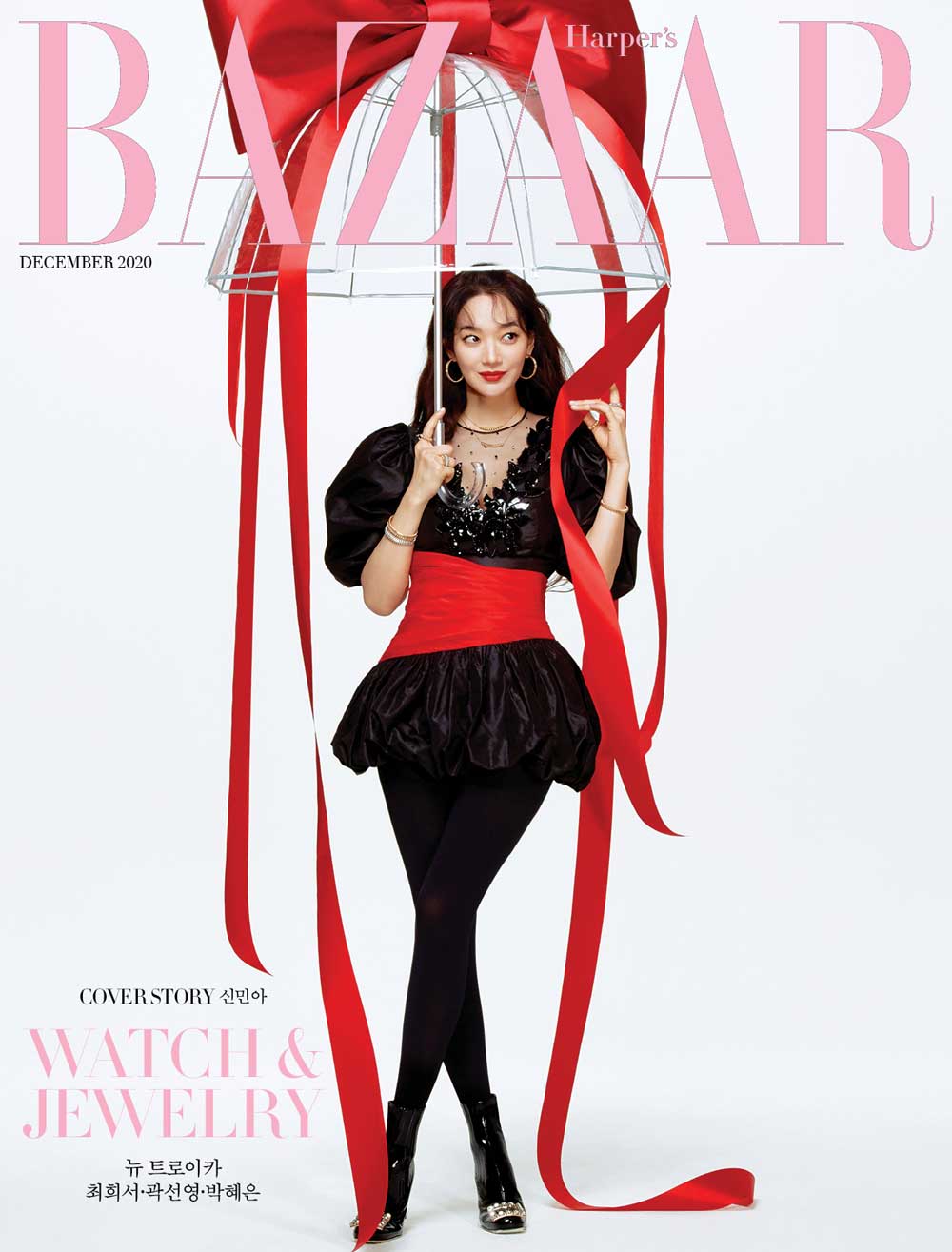 Shin Min Ah also shared her thoughts on 2020 as it comes to a close. “I think this was a year where I went through the hardships that everyone was equally dealt,” she said. “Meanwhile, I looked for small ways to find healing.” She said that she’s particularly talked to her grandmother a lot on the phone and said, “I think it was a year where I thought about people who are close to me and took care of them.”

Watch Shin Min Ah in “Tomorrow With You” below!

Shin Min Ah
Harpers Bazaar Korea
How does this article make you feel?