TV Chosun’s upcoming drama “The Goddess of Revenge” has shared a glimpse of Kim Sa Rang and Yoon Hyun Min as their characters!

“The Goddess of Revenge” is a new mystery drama starring Kim Sa Rang as Kang Hae Ra, a woman who unexpectedly comes across an opportunity to take part in a revenge plot. In the process, she finds herself facing off against some of society’s most powerful people. Yoon Hyun Min plays the cold-hearted Cha Min Joon, a lawyer who is notorious for his brilliance and lack of sympathy.

In the new stills, Kang Hae Ra and Cha Min Joon meet at a law firm. The room is heavy with tension, and they stare at each other with sharp, cold eyes. The two are discussing a plan for revenge, and anticipation is high for how the two will form a “revenge alliance.” 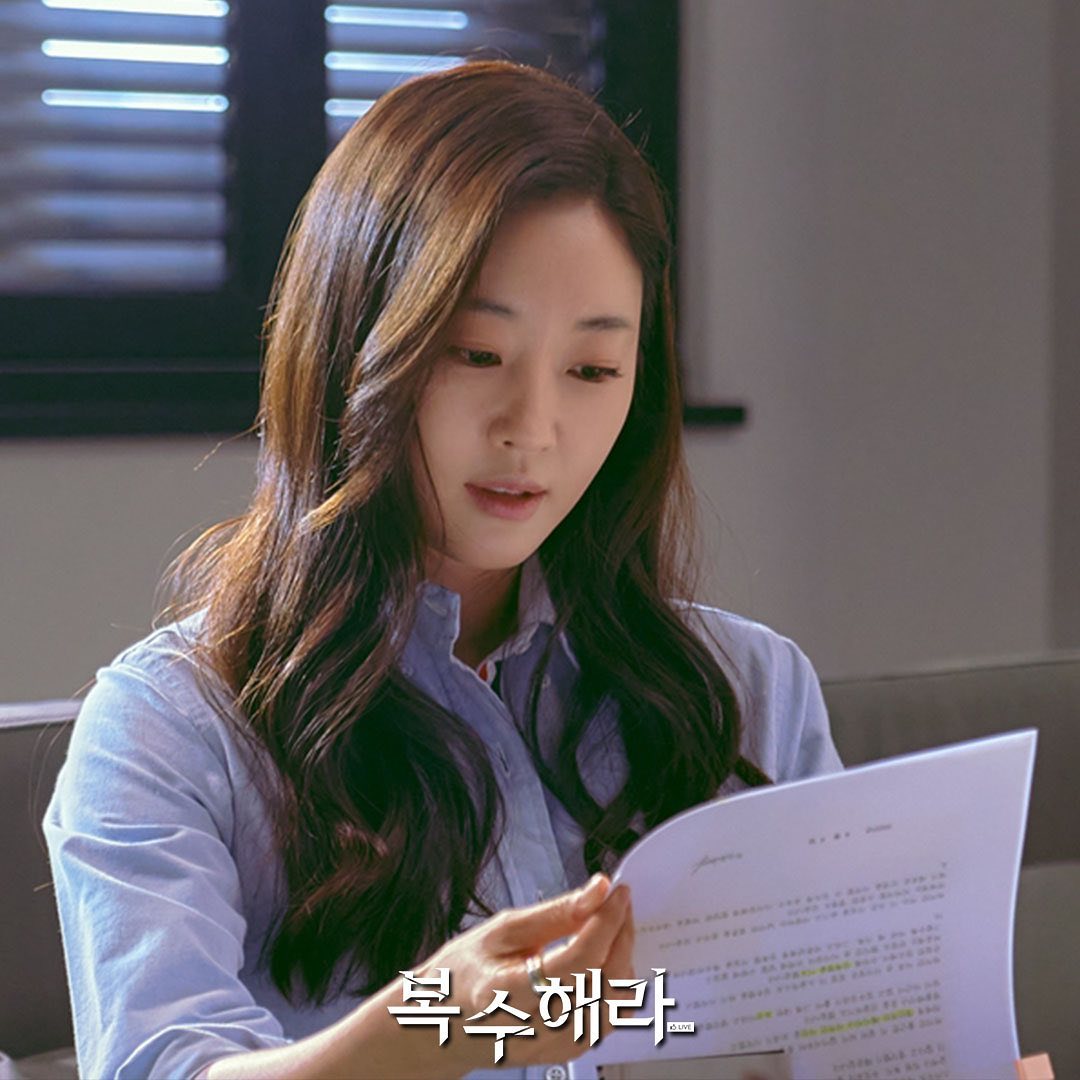 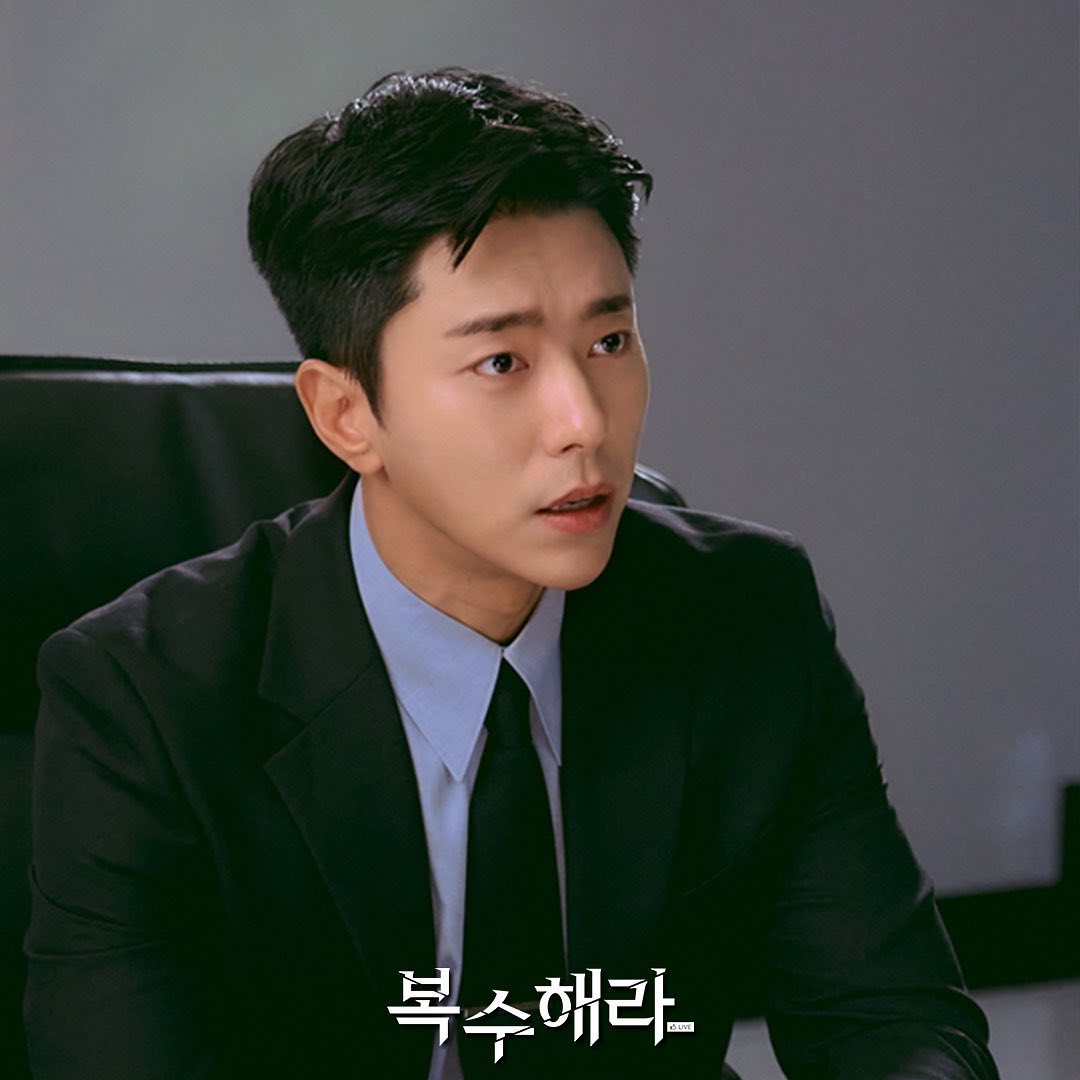 This scene was filmed at a studio located in the city of Namyangju in Gyeonggi Province. The two actors rehearsed their lines over and over again in order to perfect the confrontation. With their combined efforts, they were able to successfully film a thrilling scene in which they exchanged fiery opinions on revenge.

The production team of “The Goddess of Revenge” said, “Kim Sa Rang and Yoon Hyun Min will perfectly portray the unpredictable and refreshing story of mystery and revenge with their impressive chemistry. One key point viewers should watch out for is their emotional changes. Please look forward to the first episode where Kang Hae Ra and Cha Min Joon will captivate you with their great performances.”