U-KISS’s Lee Jun Young, Lee Sang Yeob, and Yoo In Young got together for a meal on “The Manager”!

The November 21 episode of “The Manager” featured Lee Jun Young and his manager. The show aired footage of Lee Jun Young, Lee Sang Yeob, and Yoo In Young gathered for food and drinks. The three actors became close friends after appearing in the SBS drama “Good Casting” earlier this year. 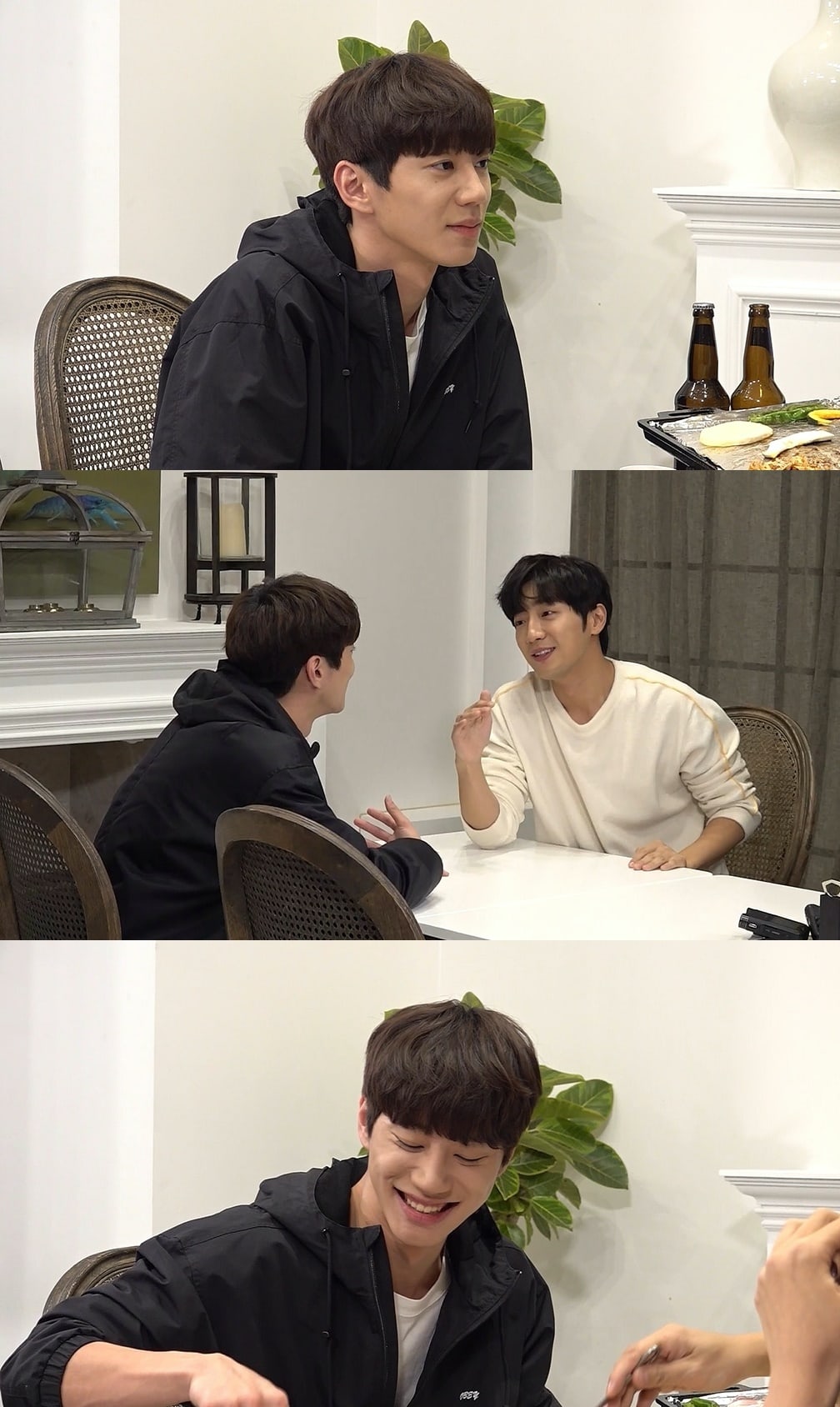 Yoo In Young also shared a story of the day she first met Lee Jun Young for ‘Good Casting.’ She described, “He sat next to me on the day we first met, but he wouldn’t meet my eyes even once,” adding that he kept looking straight ahead of him and wouldn’t talk.

Lee Jun Young explained, “At that time, I was thinking really hard. If I said, ‘Have you eaten?’ and you said you did, what would I say next?” making the other two laugh. He shared that Yoo In Young helped him by speaking to him first, asking about his musical. 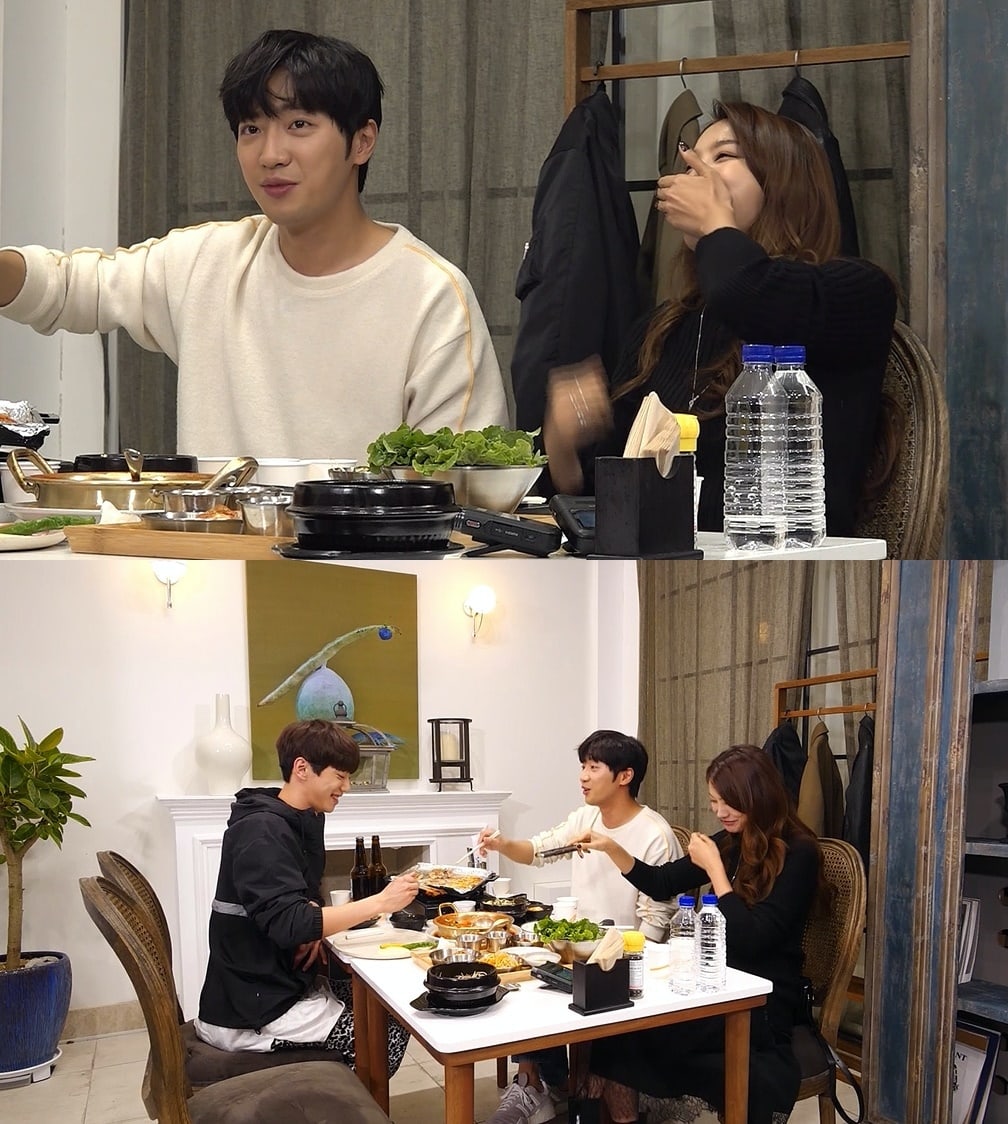 Throughout the meal, Lee Sang Yeob kept looking straight at the camera as he talked, defeating the purpose of an observation variety show. Lee Jun Young, Yoo In Young, and the panelists all laughed at his efforts to create fun variety footage.

Lee Sang Yeob shared, “My mom was worried that Jun Young wouldn’t say anything and I’d do all the talking.” Yoo In Young replied, “You’re good at talking.” Lee Jun Young chirped, “Yeah, you’re funny. We’re boring.” After a pause, Lee Sang Yeob hilariously said, “Why do I feel like they’re being sarcastic?”

Yoo In Young
Lee Sang Yeob
Lee Jun Young
The Manager
How does this article make you feel?