Jin Ki Joo and Lee Jang Woo are getting to the bottom of things in KBS 2TV’s weekend drama “Homemade Love Story”! 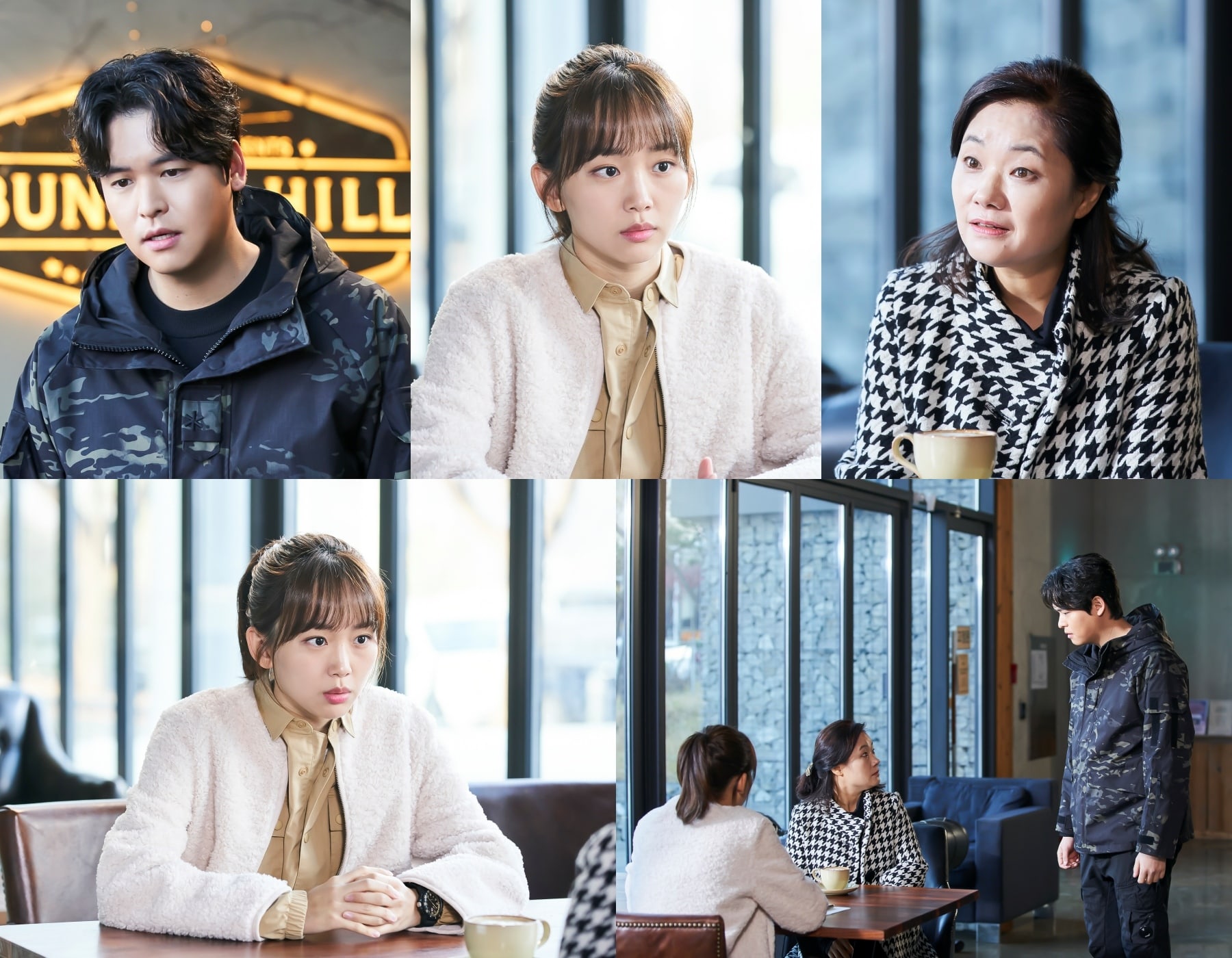 The production team commented, “Tonight (November 22), the hidden truths will be unveiled in front of Lee Bit Chae Woon one by one. Resolute, she will be walking into the eye of the hurricane. Don’t miss out and watch how Lee Bit Chae Woon’s actions will change the flow of the story.”