Reasons Why Viewers Want A 2nd Season Of “Birthcare Center”

“Birthcare Center” is an eight-part noir series following Oh Hyun Jin (Uhm Ji Won) as she adapts to life as a new mom. Although she is the youngest executive at her company, she is the oldest mom at the postpartum care center where she’s staying. She went through a rough time giving birth and must now grow into her new role as a mom while interacting with the fellow mothers at the center. During her stay there, she meets Jo Eun Jung (Park Ha Sun), another mother at the center who is known as the “queen bee.”

Viewers have grown to love “Birthcare Center” for its unique directing and realistic portrayal of postpartum motherhood. The drama also included comedic moments, such as when Jang Hye Jin and Uhm Ji Won perfectly parodied “Snowpiercer,” while Yoon Park dressed up as if he had hair loss. On top of all that, Uhm Ji Won and Park Ha Sun fought intensely like martial arts masters to take the position of the babysitter. 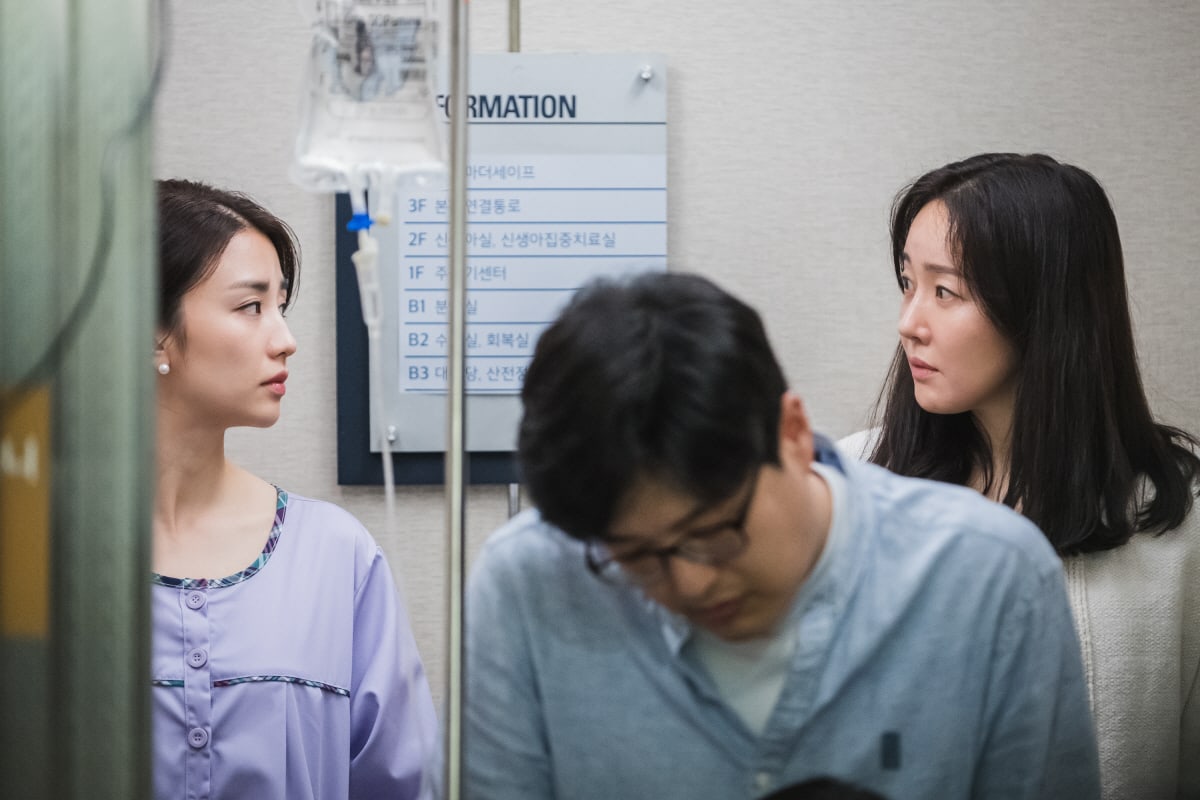 In addition to the hilarious comedy, the drama highlighted the stories of the mothers within the postpartum care center, making viewers tear up with their stories while emphasizing that it is okay to be clumsy and mess up. Even in recent episodes, “Birthcare Center” covered the concerns and choices a mother has to deal with as well has what they lose in the process. In episode 6, viewers were also captivated by a relatable conversation between Uhm Ji Won and her mother. 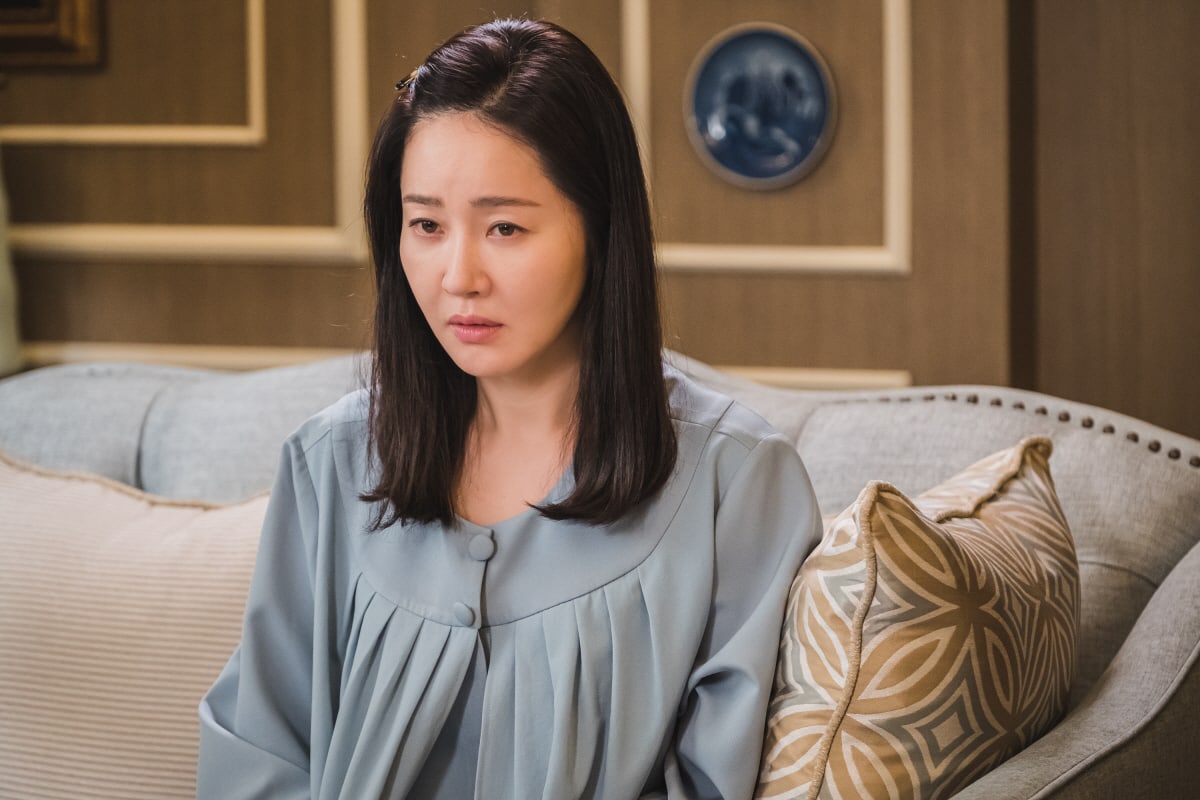 Scriptwriter Kim Ji Soo chose “honesty” as the most important aspect while writing the drama. She shared, “After giving birth and becoming a mother, ‘mother mode’ doesn’t begin right away. I wanted to talk honestly in an interesting way about how even after people become mothers, their greed for work, success, and love are still very vividly alive. Even if they haven’t experienced giving birth, I hope viewers relate, have fun, and gain comfort from watching.” 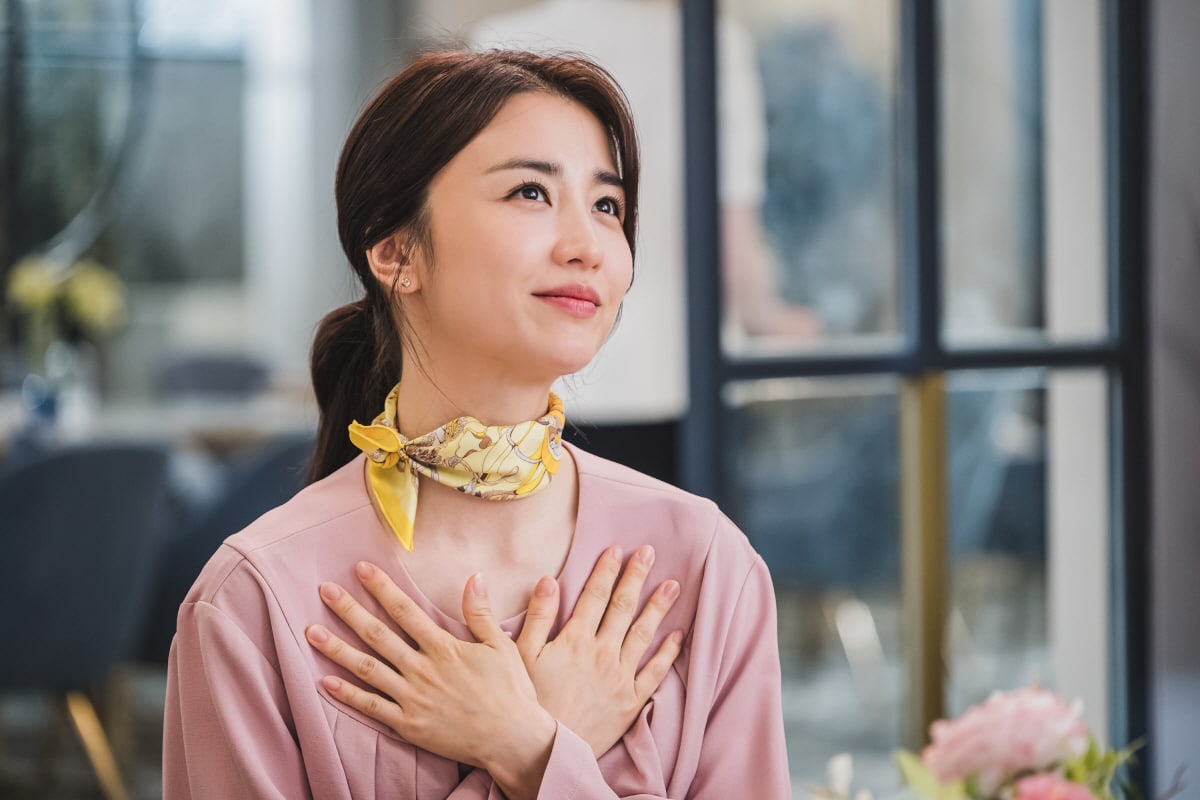 Finally, the production team talked about receiving higher viewer ratings than expected and hitting their best ratings of 4.2 percent. The viewers’ passionate hopes for an extension is also being conveyed. Park Ha Sun even wrote on her Instagram, “For those who want it, let’s petition to tvN for a second season titled ‘Daycare Center.'”

“Birthcare Center” will air its final episode on November 24.

In the meantime, catch up with “Birthcare Center” below: