MBC announced that “Kairos” will not air on November 23 as they will be broadcasting the fifth round of the KBO League Korean Series. Instead, “Kairos” will air episodes seven and eight back-to-back on November 24 starting at 9:20 p.m. KST.

In the upcoming episode of “Kairos,” a fissure will gradually begin to appear in Seo Do Gyun (Ahn Bo Hyun) and Kang Hyun Chae’s (Nam Gyu Ri’s) relationship. Previously, Seo Do Gyun and Kang Hyun Chae thoroughly planned out Kim Da Bin’s (Shim Hye Yeon’s) kidnapping and murder case. Furthermore, Kang Hyun Chae’s goal of taking on a new identity was revealed, shocking viewers and making them wonder if she’s actually the character with all the power in her hands. 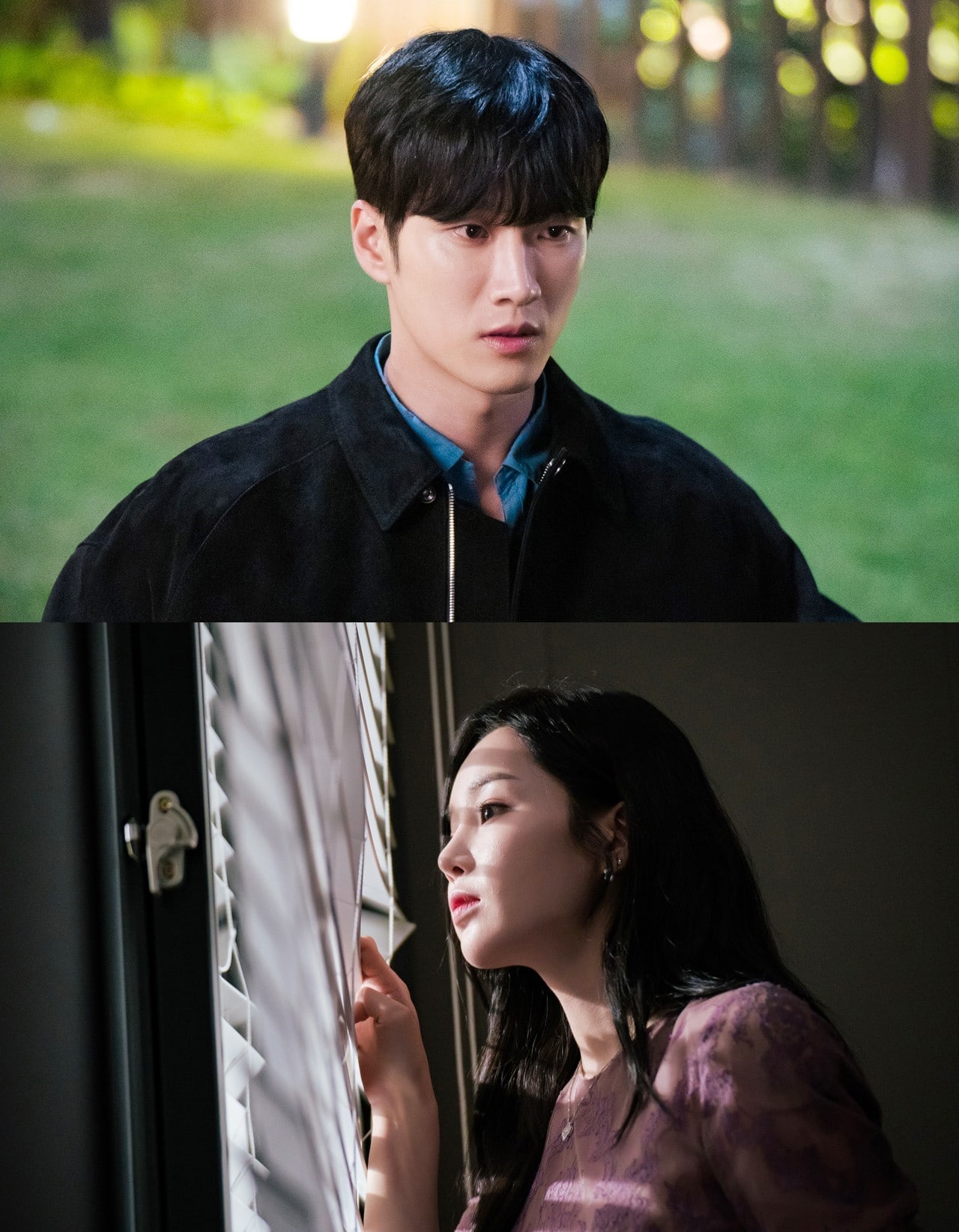 The newly released stills reveal Seo Do Gyun and Kang Hyun Chae experiencing a different atmosphere in their secret love affair. Kang Hyun Chae looks as if she’s hiding a secret, and she nervously avoids meeting Seo Do Gyun’s eyes. Viewers are particularly curious since the previous episode revealed a young Kang Hyun Chae setting fire to a house with a man who appeared to be her father locked inside. 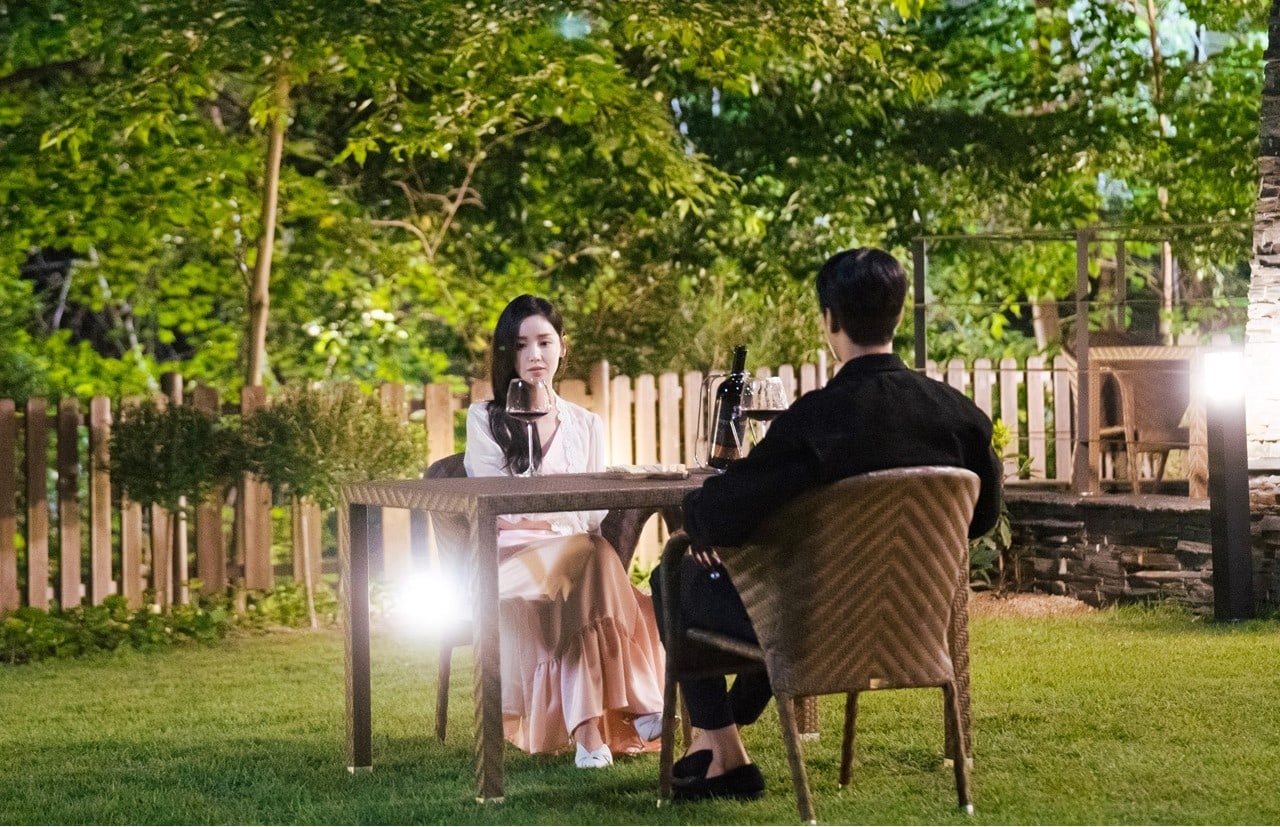 Catch up with “Kairos” on Viki below: