Kim Tae Ri Talks About Her Upcoming Space Adventure Film, Picks The Place She Loves Most, And More 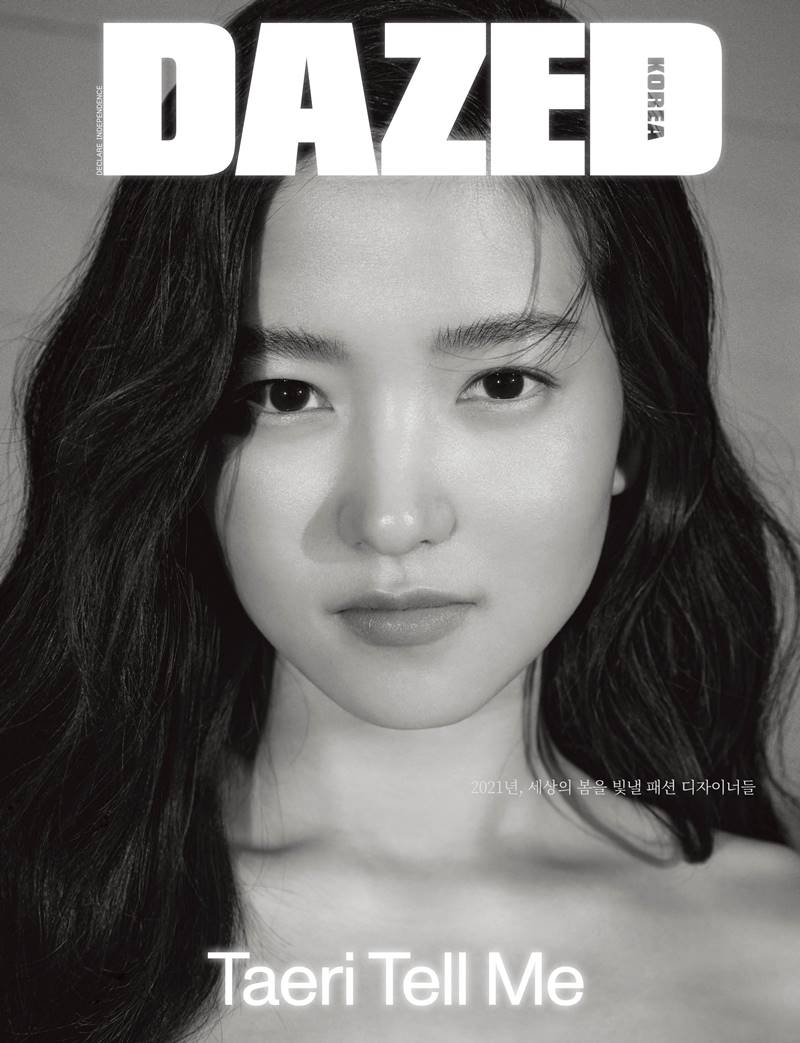 Kim Tae Ri is starring in the upcoming space adventure film “Space Sweepers,” which postponed its theatrical release twice due to the ongoing COVID-19 pandemic. The film is now scheduled to premiere on Netflix.

Asked about the film, Kim Tae Ri said, “I really liked the script. It’s set in space, but there’s a definite ‘Korean’ feeling about it.” 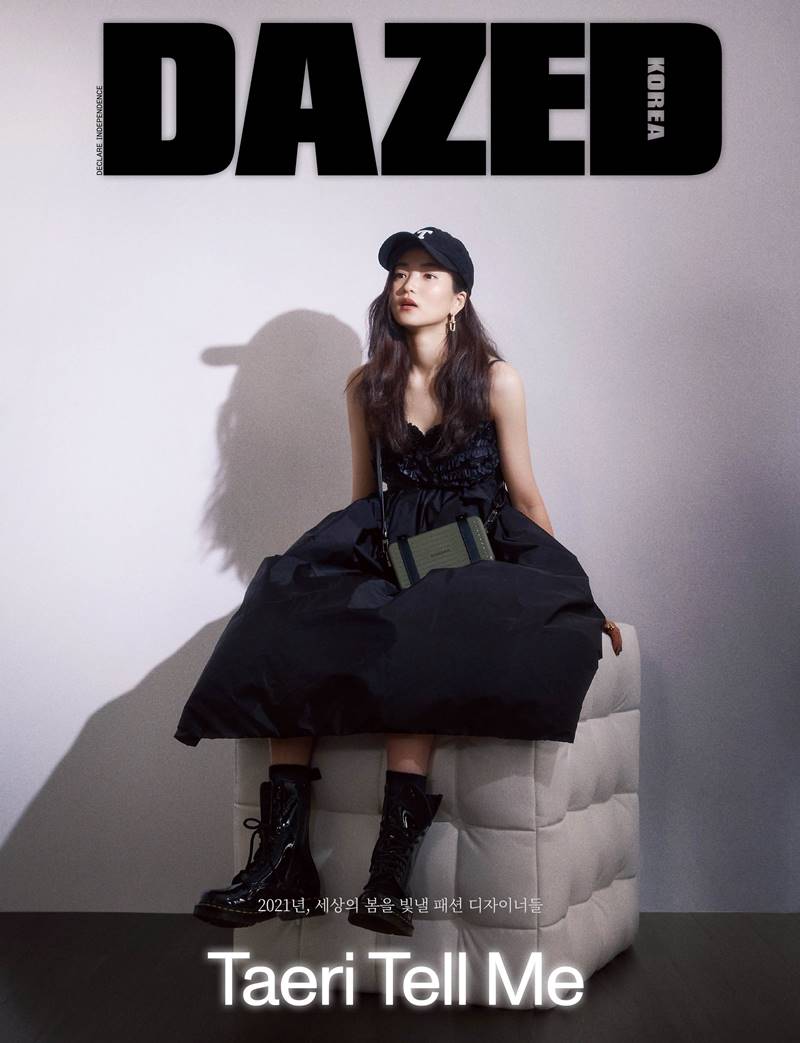 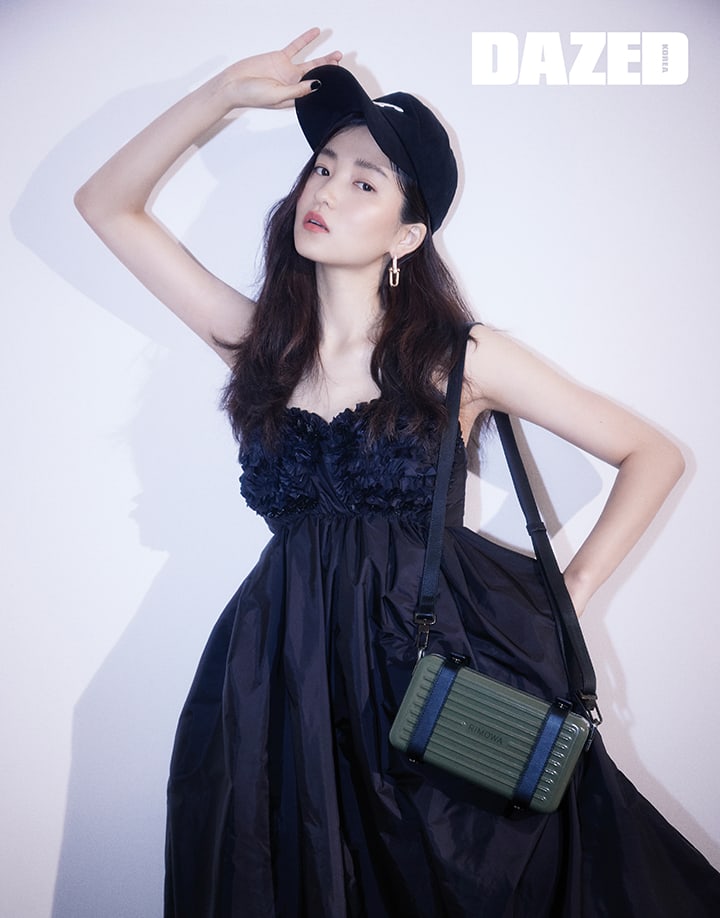 The actress also reflected on her career thus far and talked about her favorite place in the world. She said, “I think I’m doing well right now. I’m not the kind of person who has a lot of regrets, and if something negative happens, I shake it off quickly.”

She added, “I want to be someone who knows how to love. Not just romantic love, but the kind of person who can receive and give all kinds of love. I think that all discord starts from a heart that doesn’t know how to love. This also affects your perception of society.” 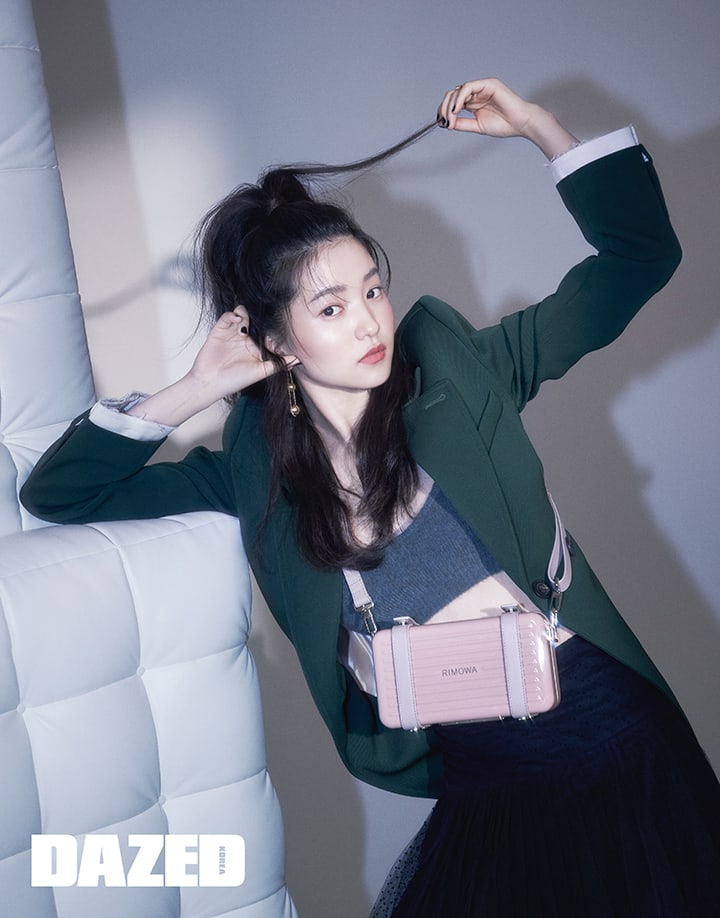 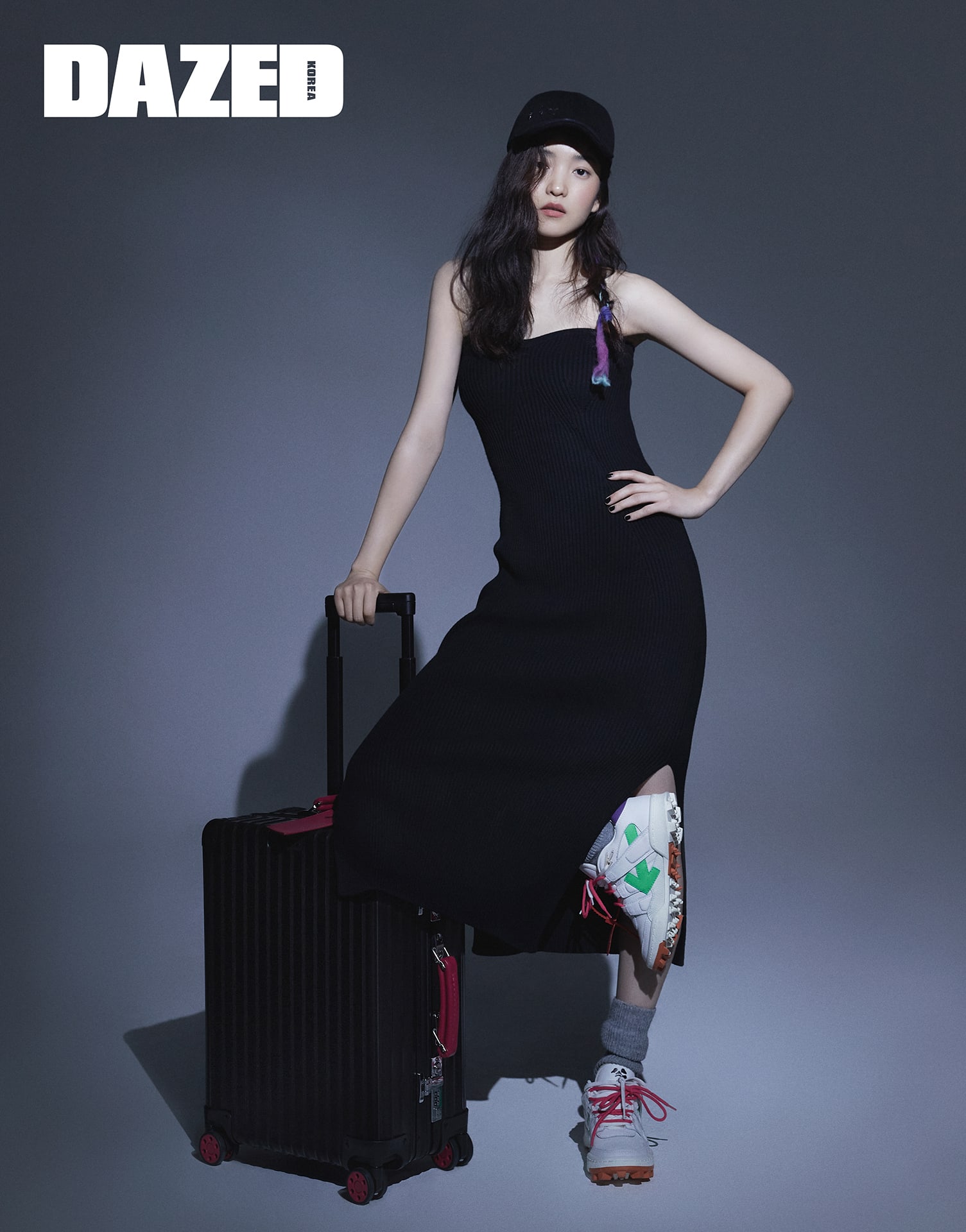 Kim Tae Ri was then asked what kind of love she had felt most recently. She replied, “I love being on set. Whether it’s a photo shoot set like this or a movie set, I feel this love often. I want to embrace it all in my heart and repay it however I can. Isn’t the world a more beautiful place if you think like this?”

She concluded, “I like being satisfied with the present. That’s why I don’t really make plans for the new year.” 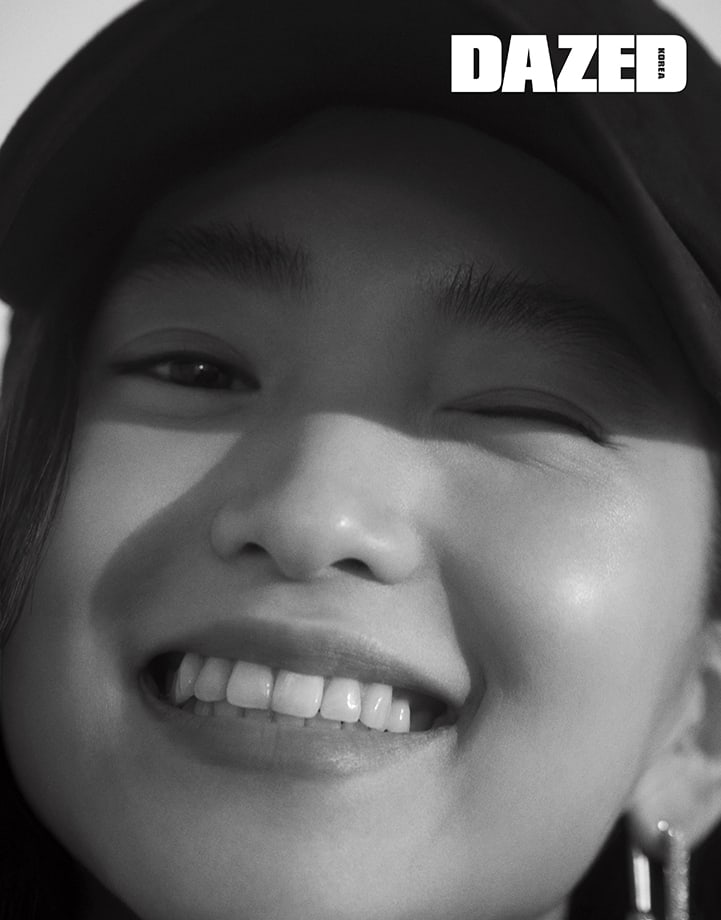 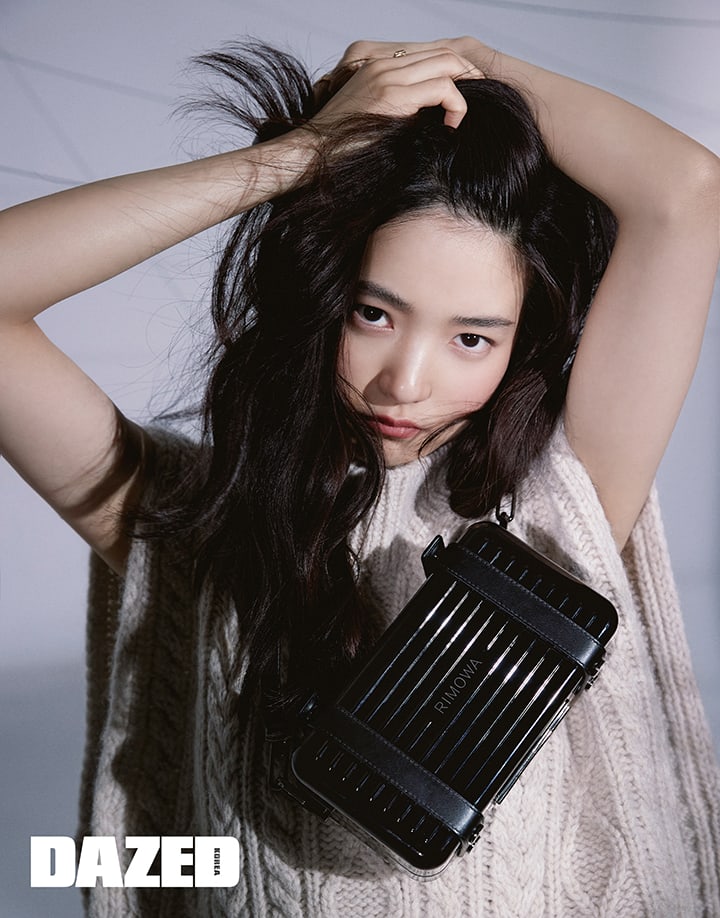 Dazed
Kim Tae Ri
How does this article make you feel?