Despite being from different groups, the two idols came together to showcase a lovable charm for the magazine’s late fall afternoon pictorial. In the pictures, Yeoreum and Yuqi pose side-by-side with alluring gazes.

Known for being close friends in the entertainment industry, Yeoreum and Yuqi showed an undeniably close relationship and chemistry throughout the photo shoot. Just by exchanging gazes, they would match each other’s poses and display great teamwork that shocked the staff on set. 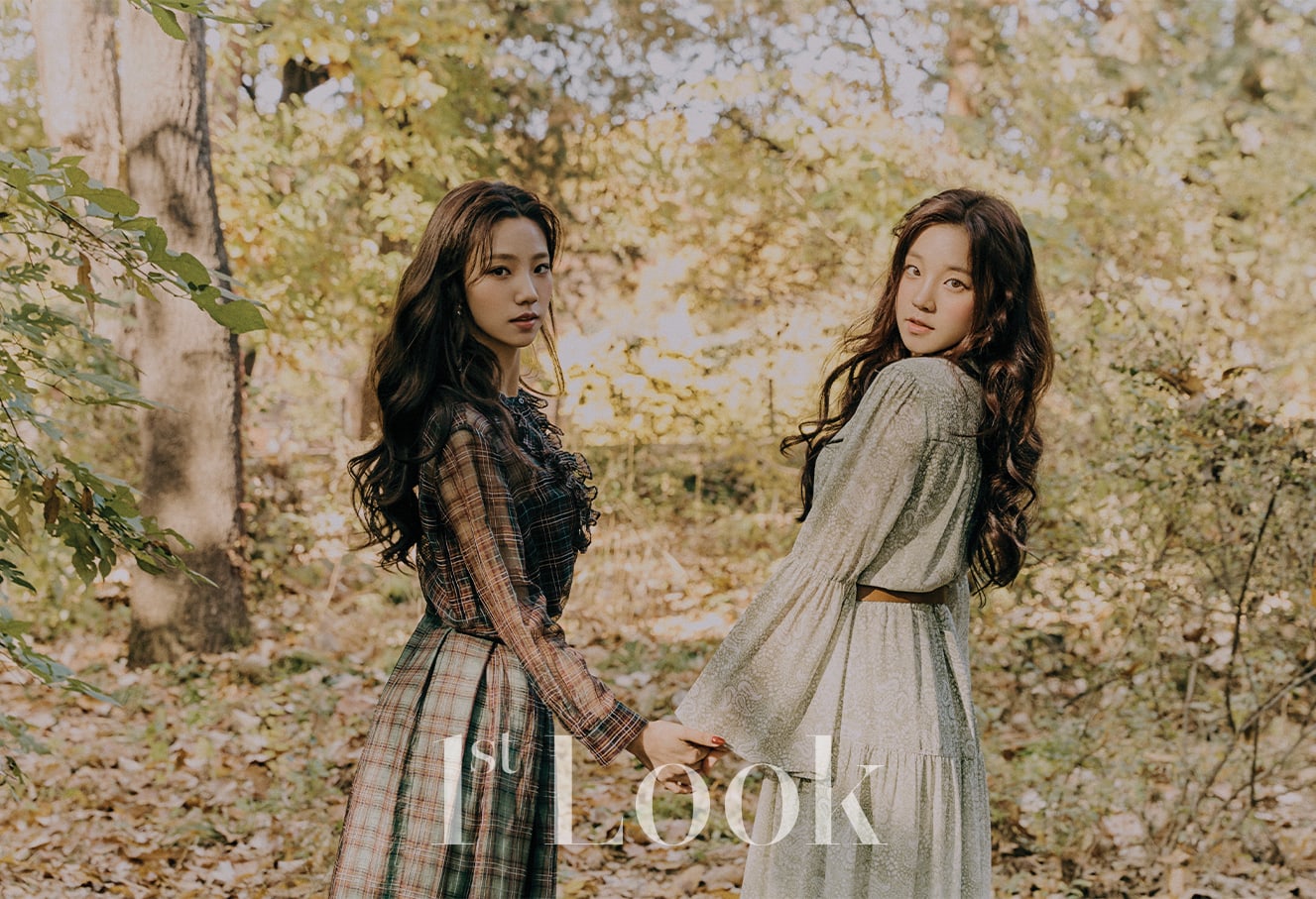 In the interview that followed the photo shoot, Yeoreum and Yuqi talked about how they came to be best friends. Yuqi shared, “When I was having a difficult time with the determination and burden to do well, Yeoreum approached me first and held out her hand.” She continued, “Yeoreum is a really precious and special friend who was the first besides my members to tell me to gain strength.” 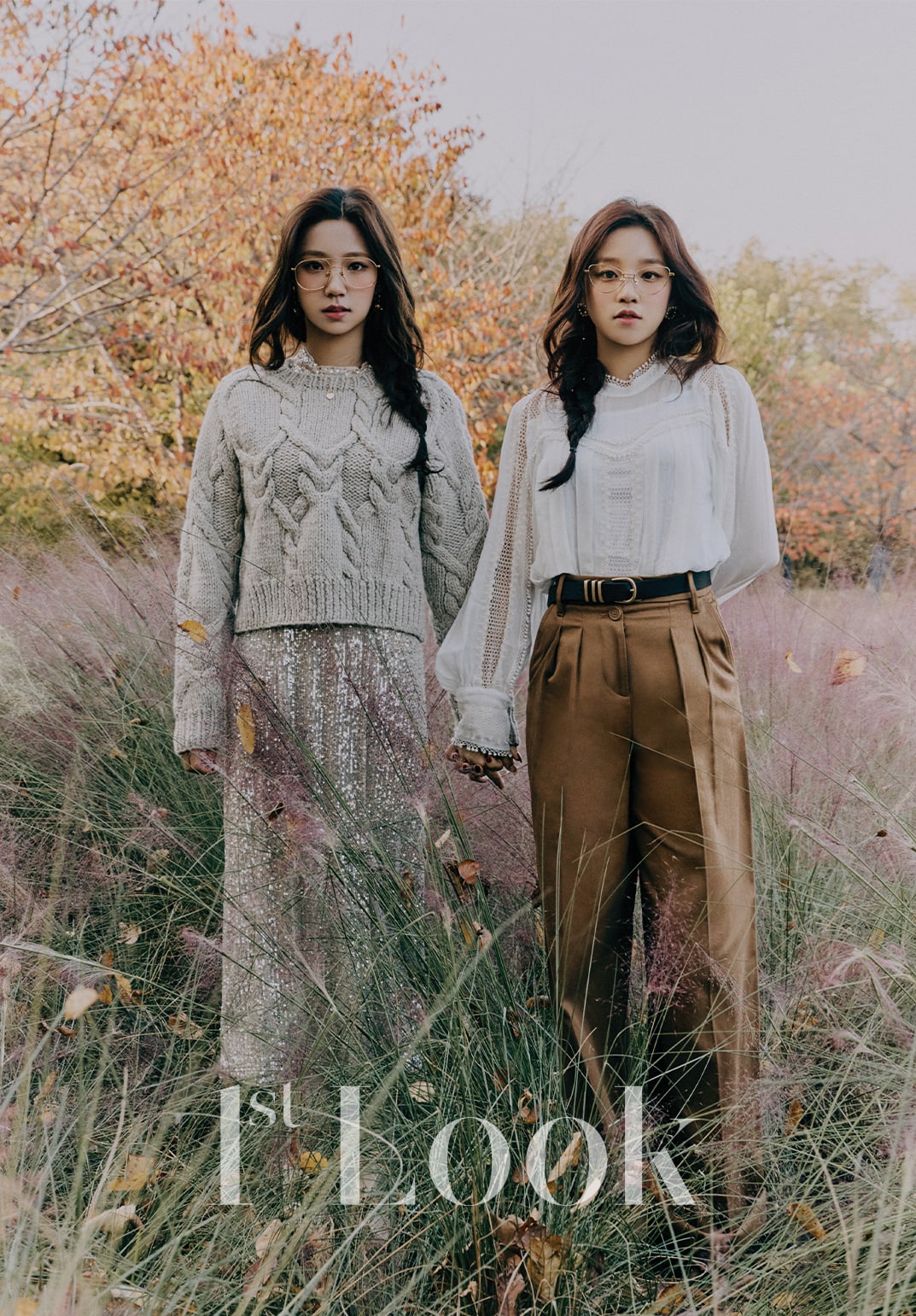 Similarly, Yeoreum shared, “During a time when I had many concerns, I was touched when Yuqi listened sincerely and sympathized with my problems as if they were her own and gave me heartfelt advice.” To her close friend, she said, “Since we’re walking the same path, let’s continue to mature together by sharing our similar concerns with each other and going through similar experiences.” 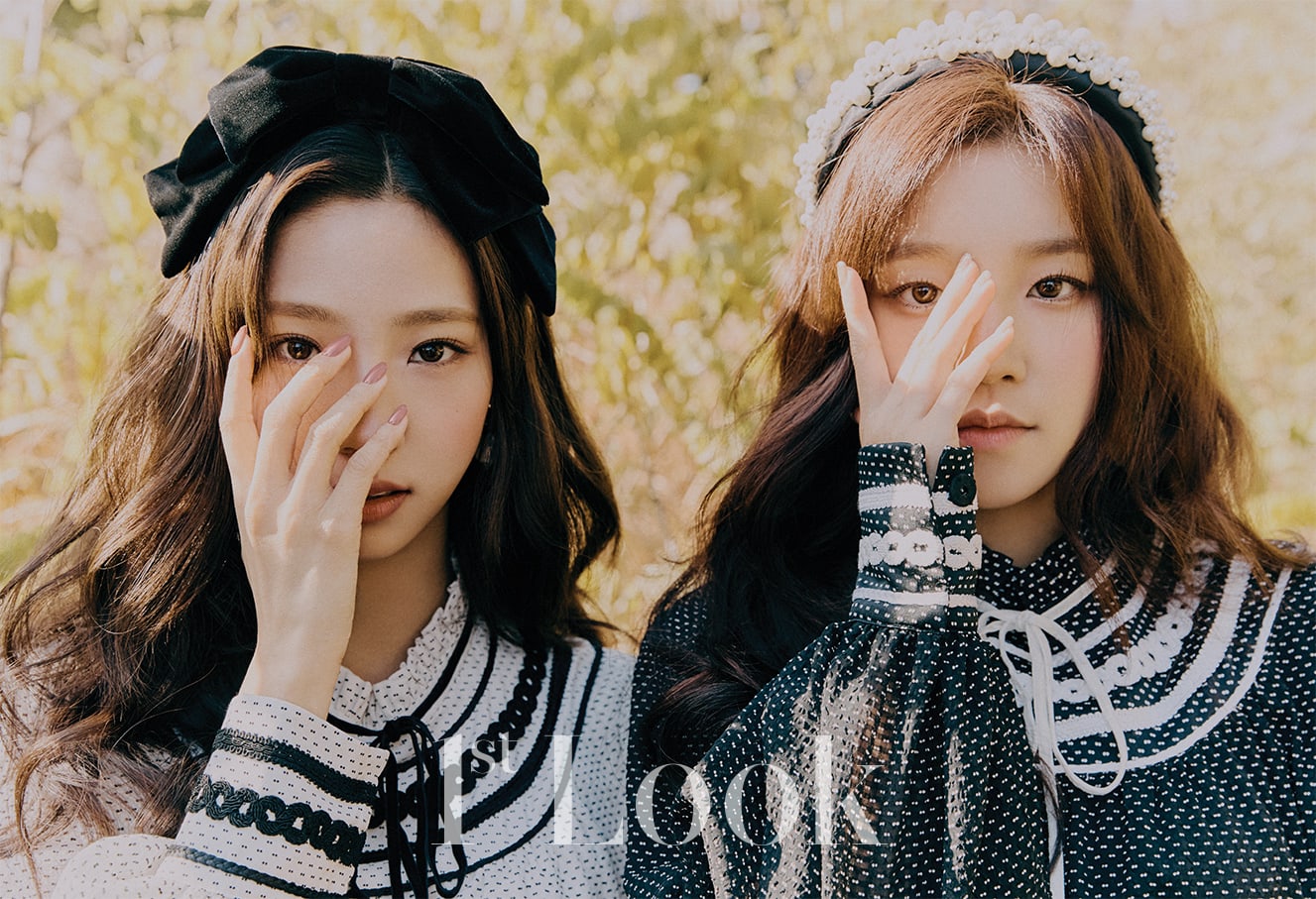 Yeoreum and Yuqi’s full interview can be found in the Issue 208 of 1st Look. More interview content will also be released on December 1 through 1st Look’s YouTube channel. 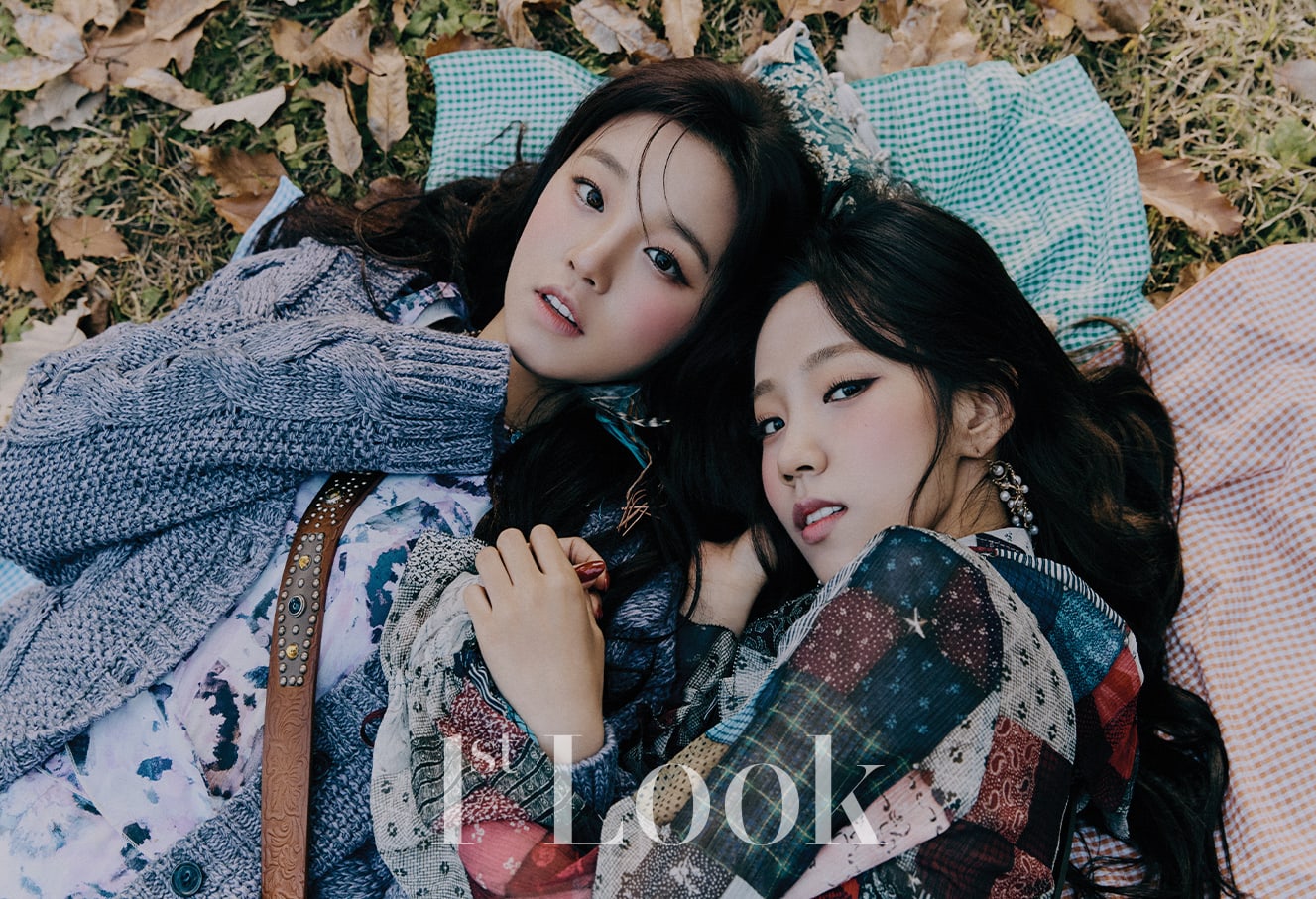 (G)I-DLE
WJSN
Yeoreum
1st Look
Yuqi
How does this article make you feel?