“Mr. Queen” is a historical fusion drama about a man from modern times whose soul gets trapped in the body of a queen from the Joseon dynasty. Shin Hye Sun stars as Kim So Yong, the queen with the soul of Jang Bong Hwan trapped inside her. Kim Jung Hyun will be King Cheoljong, who seems like a weak and ineffective king but has a sharp and strong-willed side that he keeps hidden.

On November 24, tvN gave a closer look at the two stars in hilarious new teasers.

In the main posters, Kim So Yong and King Cheoljong spend time in their own rooms, and their ways of having fun are completely different. Kim So Yong, who has the energetic soul of a modern-day man trapped inside her, practices her boxing moves while King Cheoljong tries to enjoy a snack. The text on the posters appropriately reads, “The guy from that world becomes a queen in this world?!” 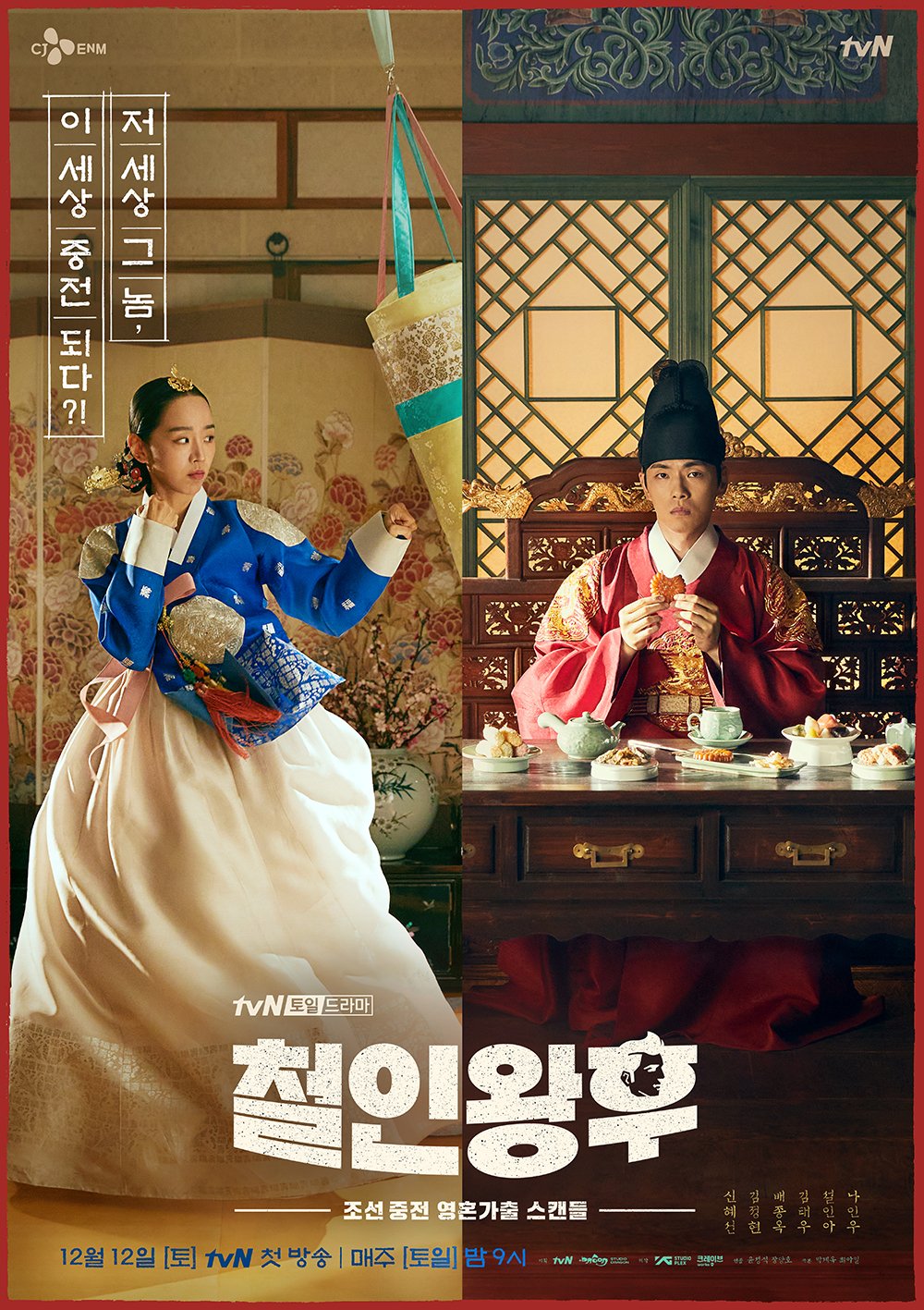 The accompanying moving poster showcases the pair’s entertaining interaction as Kim So Yong steals King Cheoljong’s cookie and knocks another one out of his hand.

In another poster, King Cheoljong sits quietly while working on his calligraphy. On the other hand, Kim So Yong reads a magazine with a title that references Playboy magazine. The moving poster highlights the two polar opposites as Kim So Yong begins to get on King Cheoljong’s nerves, hinting at what kind of relationship they will form in the upcoming drama. 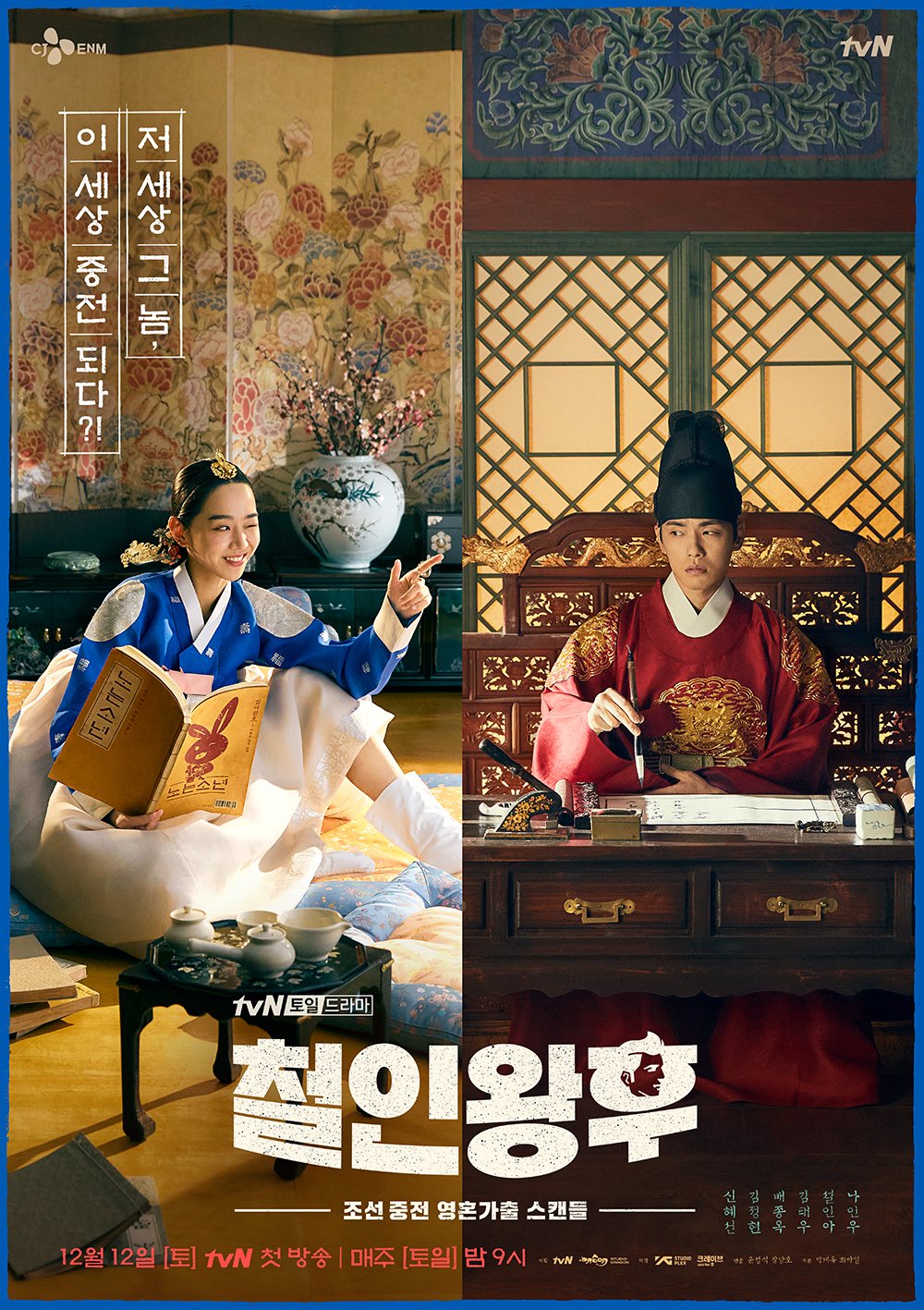 The production team commented, “Queen Kim So Yong, who has a ‘problematic’ soul within her, and the secretive King Cheoljong will bring never-before-seen kinds of entertainment to viewers through a bizarre story of surviving in the palace that unfolds as they meet each other. Please look forward to it.”

In the meantime, watch Shin Hye Sun in “Angel’s Last Mission: Love” below!