Park Shin Hye talked about her new film “Call” in an online interview!

“Call” is a mystery thriller about two women who live in different times and the events that unfold when they are connected through a phone call. The film is helmed by director Lee Choong Hyun, who produced the short film “Bargain.”

Park Shin Hye shared, “Rather than a story about things that happen between a man and a woman, it’s a women-centric film. I think it’s a well-made movie that was produced well. It’s a film that the women firmly lead from their own places, with their independent opinions and refusal to be swayed.” 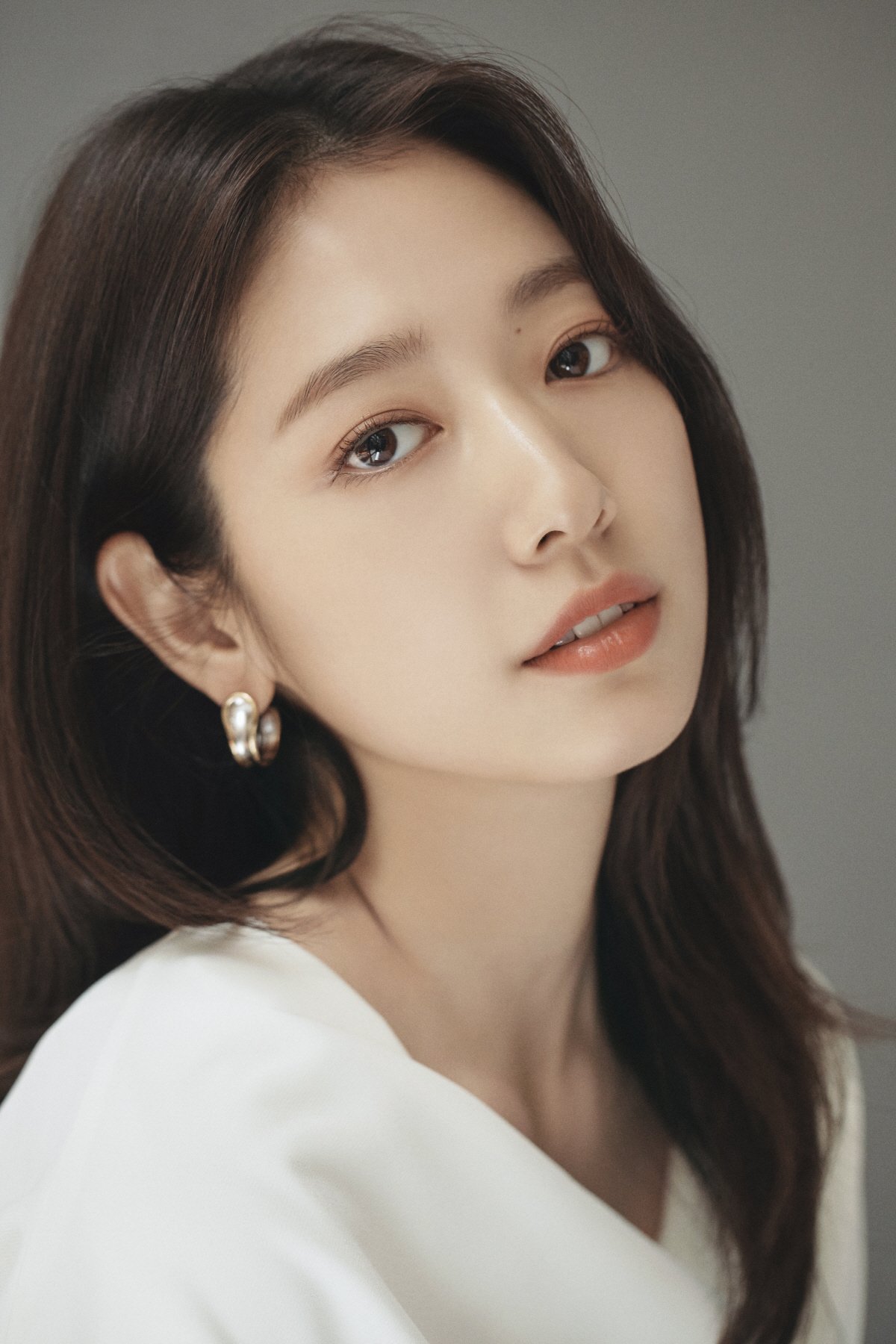 She continued, “The film is very charming as the four women work well together. Although there are many projects about time, characters normally turn back time so that they won’t have regrets. However, we talk about the story that results after turning back time.”

As Seo Yeon, Park Shin Hye had to portray a wide range of emotions in the film. On her character, the actress shared, “I was worried that she is too accommodating when Young Sook controls her and that I wouldn’t be able to show a different side of myself than I had before. I thought about how I can show her having an independent perspective rather than being dragged along like other female leads.”

The actress also talked about her cursing scenes. She explained, “My emotions would build while acting, more so than in the scenario, so many scenes were ad-libbed. Rather than it being uncomfortable, I immersed myself even more in the situation after encouraging my emotions.” 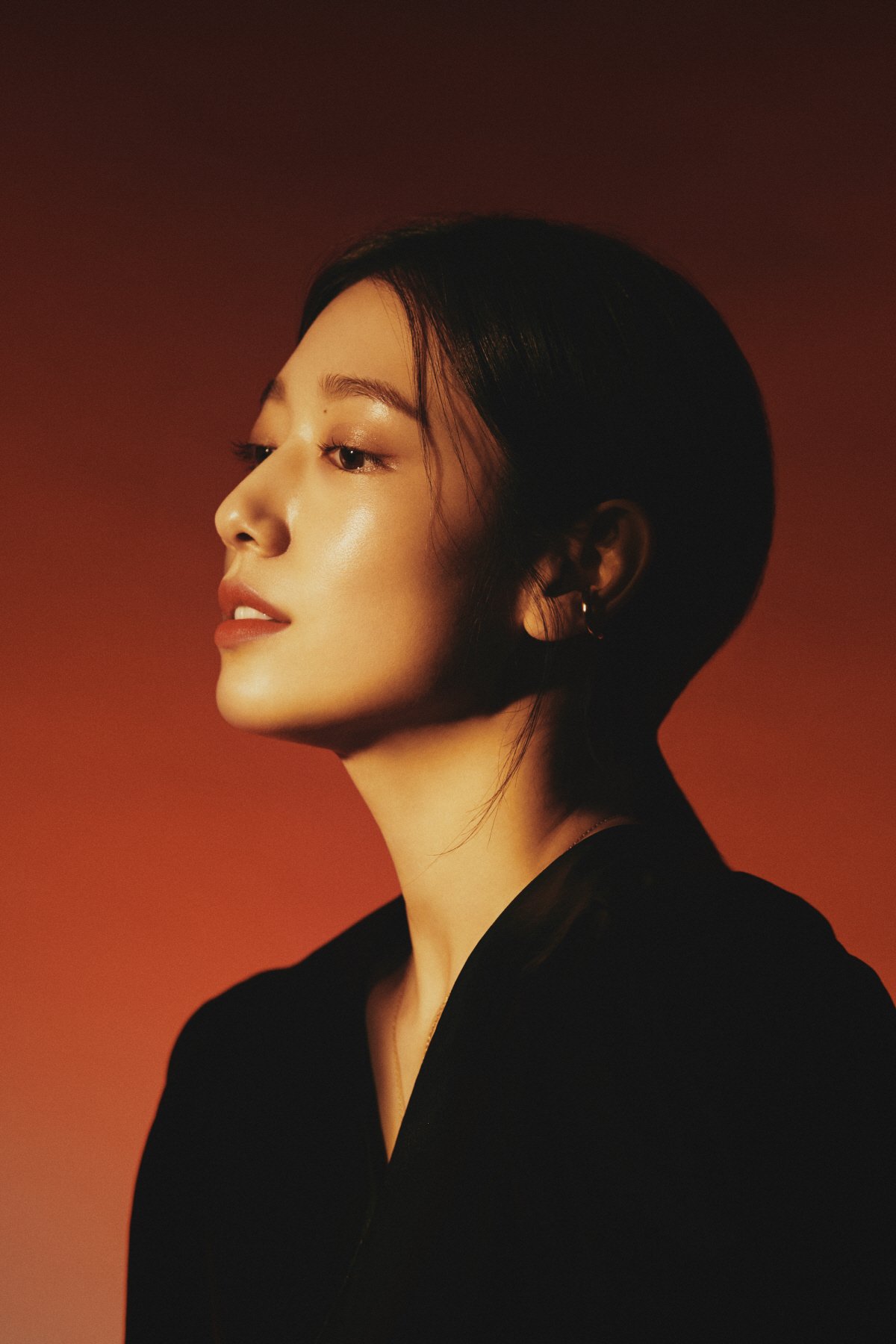 Park Shin Hye talked about wanting diverse female characters. She commented, “Rather than just myself, many female actresses feel this. When targeting the film market, I think that the topics and cast that can bring in a big audience lean too much to one side.”

She continued, “However, if there are no opportunities either, I think the situation will forever be the same. Many people are endlessly taking on the challenge. Thinking we’re also taking part in that through ‘Call,’ I hope opportunities like this increase and broaden the field.” 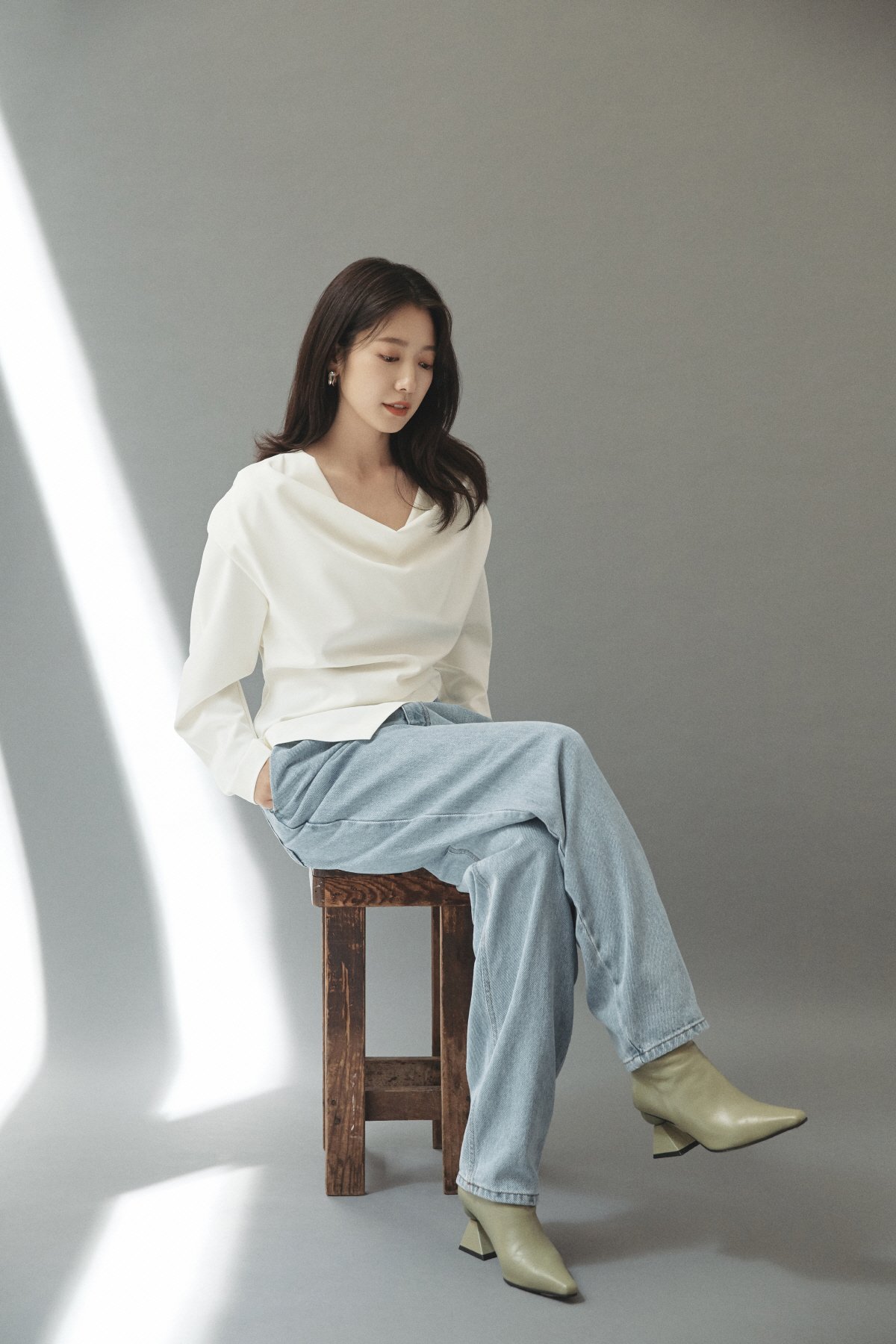 “Call” will be released on November 27. Watch a trailer for the film here!

In the meantime, watch Park Shin Hye in “Doctors” below: