Goo La La and Sun Woo Joon overcame several crises and confirmed their love for each other was stronger than ever. The two seemed to have finally arrived at a stable point in their relationship, but Sun Woo Joon suddenly bid farewell to her. Viewers are looking forward to finding out why he had no choice but to leave her.

Goo La la and Sun Woo Joon also share an affectionate hug. Goo La La smiles widely with warmth as she embraces Sun Woo Joon, but Sun Woo Joon looks downward with a soft, sad smile. The reason why he had to coldly leave Goo La La in the previous episode still hasn’t come to light, so viewers are eager to find out why he left and if the two will get their happily ever after. 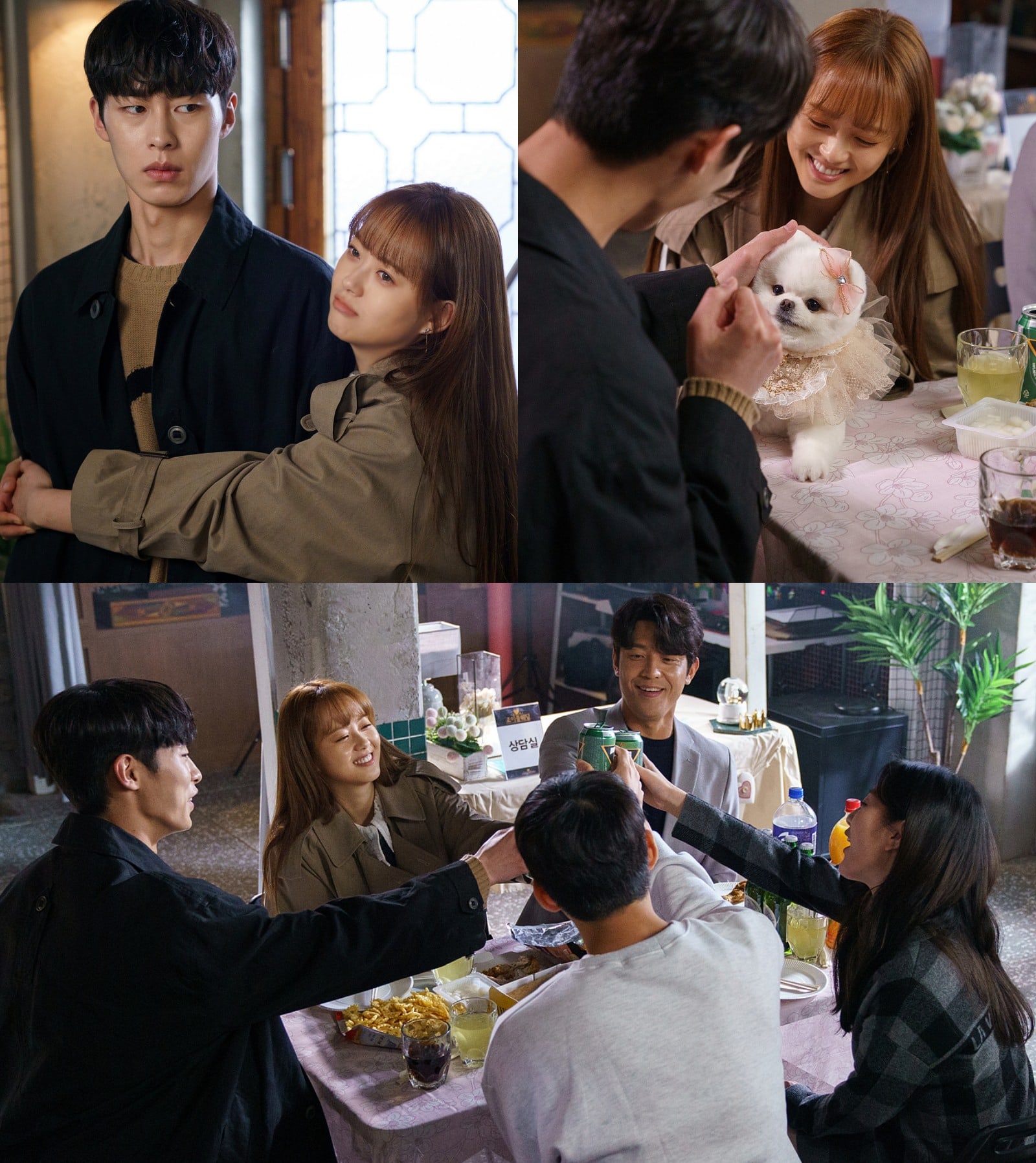 The drama’s production team shared, “Goo La La and Sun Woo Joon might have reunited, but there are still many twists and turns waiting for them. With two episodes left, please look forward to see if the two can become each other’s twinkling little stars.”