“Awaken” is a murder mystery drama that follows the connection between mysterious events unfolding in the present and the secrets behind an enigmatic incident that took place in a village 28 years ago. 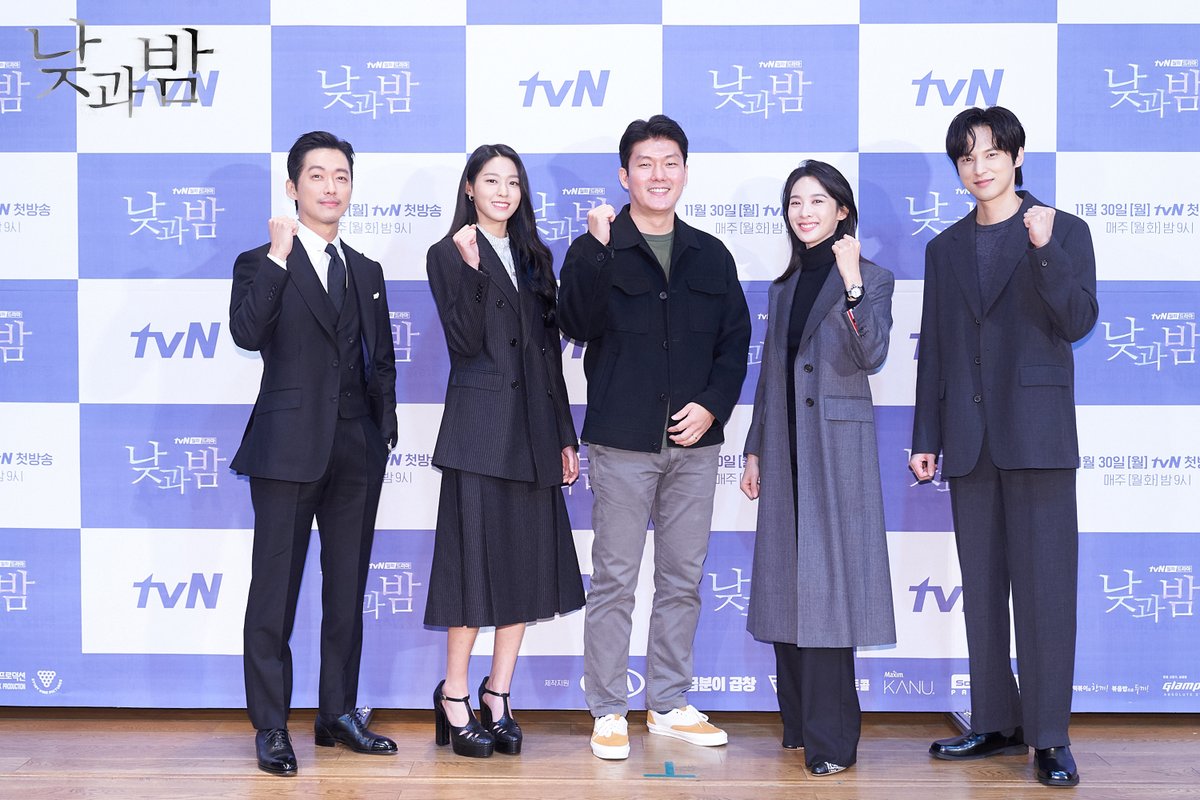 At the press conference, director Kim Jung Hyun shared his reasons for casting these actors. He said, “As they say, Namgoong Min is an actor whom you can trust. There are several times when I feel like an audience member on set. A script is just made of words, and what kind of character is born depends on what kind of actor is playing the role. I was so curious as to see what kind of Do Jung Woo would be born through Namgoong Min’s acting.”

He continued, “When I first met Seolhyun, I knew that I wanted her to play Gong Hye Won. She is careful around her seniors and doesn’t talk much, but as soon as the cameras start rolling, she overflowed with energy. I think people can look forward to her seeing her work.”

About Lee Chung Ah, he said, “She’s played a lot of soft and cute characters, and I wanted to break that mold. I knew she could show a different side of her, and she did a very good job at playing a cold, logical, and rational character. But she also showed an endearingly clumsy side as well.”

He continued, “Yoon Sun Woo is a character with many secrets. I can’t tell you all of them, but you can see his secrets in his eyes. I could feel that he had put a lot of thought in the character from the very first filming. I was surprised at how good he was, so I think viewers can look forward to how he pulls off the role of Moon Jae Woong.” 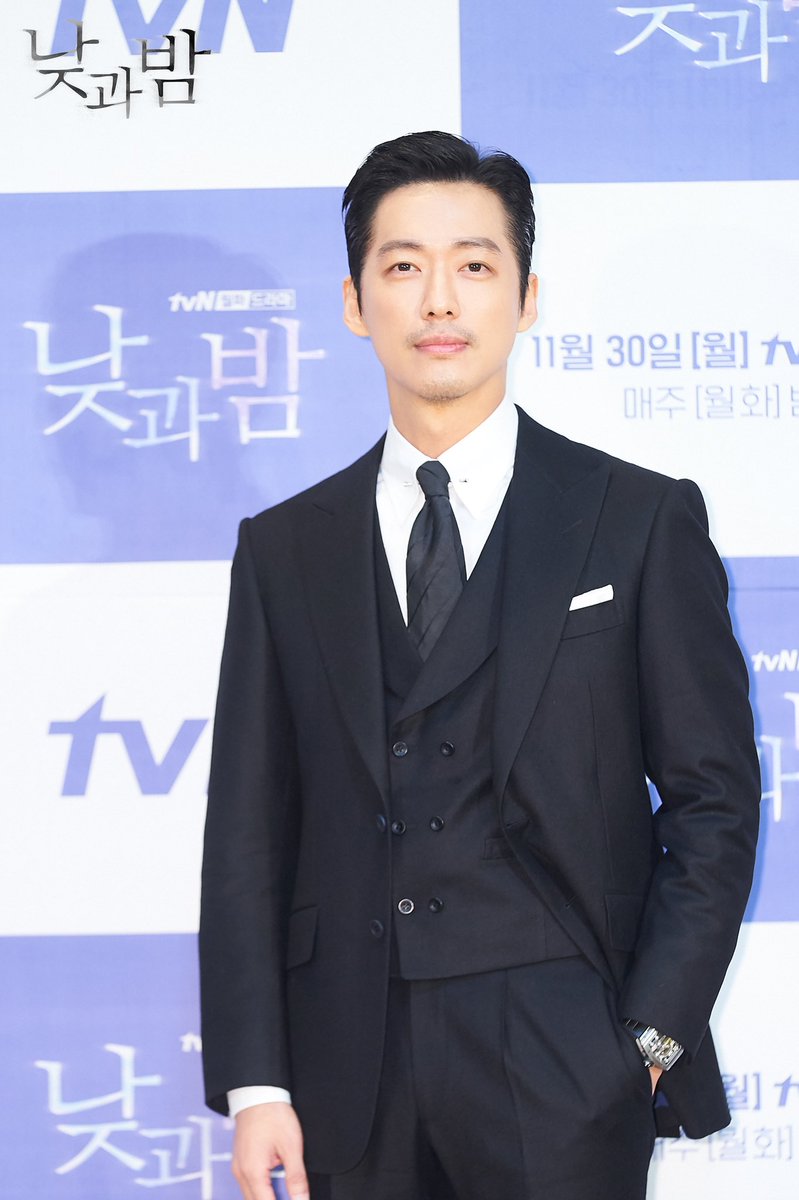 Namgoong Min said, “I always worry a lot and feel pressured about what my next project will be. But apart from that, I have my own standards for picking projects. I was of the mind to do a fresh and fun drama instead of worrying about picking a project that would be as successful as my last.”

He added, “When I first came across this drama, it felt different from other mystery projects. It had some fresh elements to it. It’s not just about catching the criminal or figuring out the clue, but there are a lot of emotional elements as well. I wanted to challenge a new kind of genre that had never been done before in dramas.” 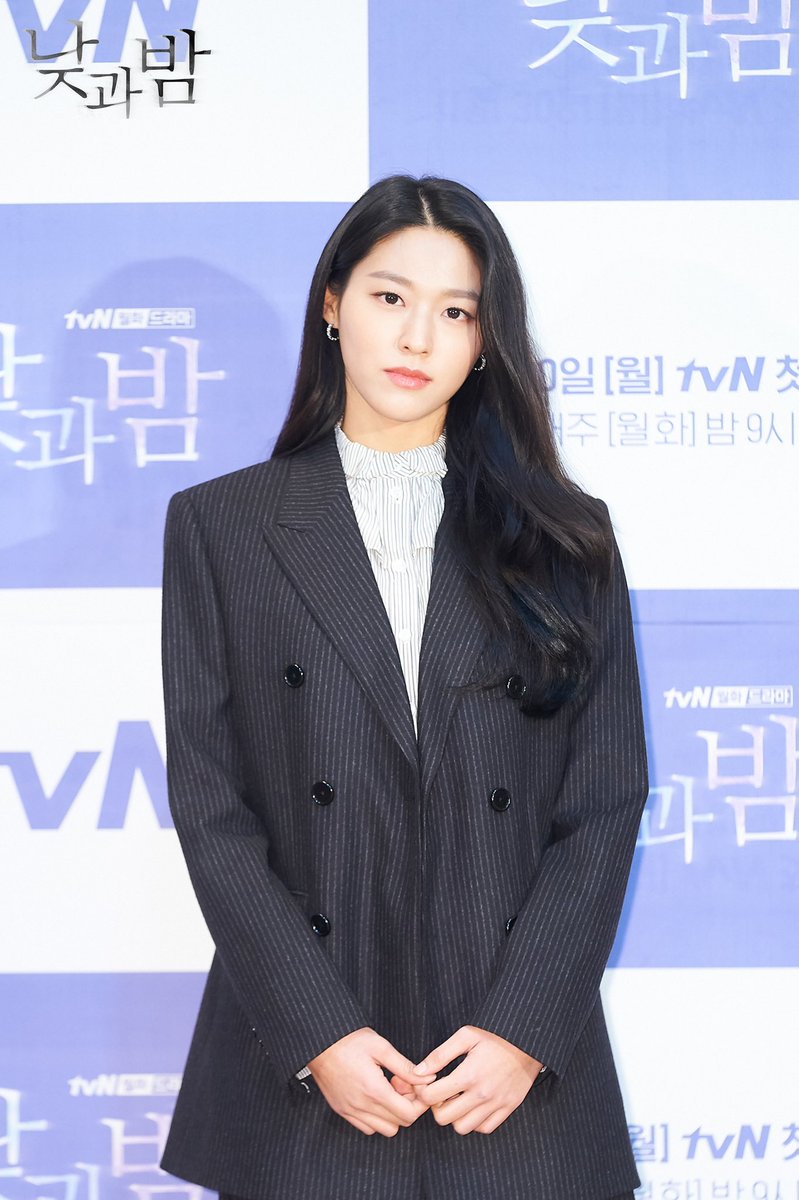 Seolhyun said, “I went to action school to learn how to film stunt scenes two months before filming began. It wasn’t that I hadn’t done action scenes before, but it was mostly archery and other weapons. This time, I was learning hand-to-hand combat. I learned how to punch, kick, flip, and roll with my whole body.”

She continued, “There are similarities and differences between me and Hye Won. I speak pretty slowly and I think a lot before I act. Hye Won reacts with her body first and she’s quick to catch on. Because of that, I also tried hard to be quick at catching on.” 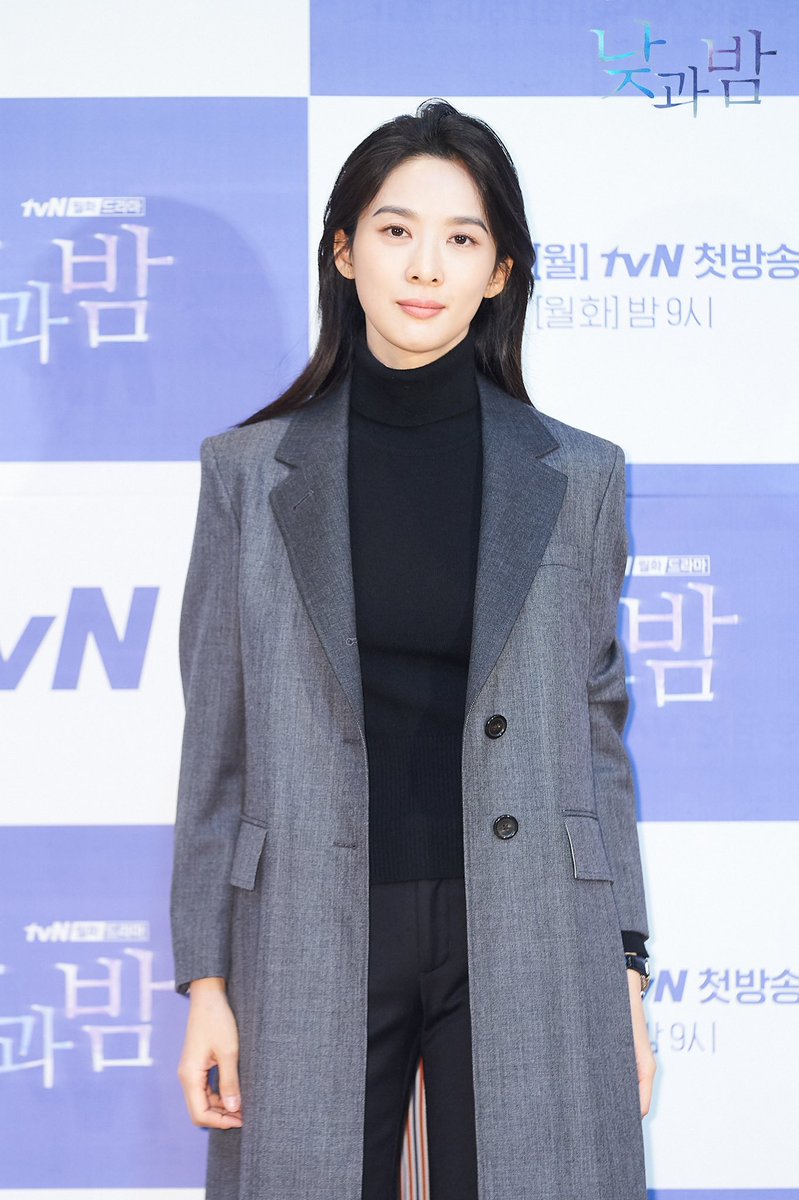 Lee Chung Ah said, “She has a far more impressive resumé than me. It was very difficult to play a character who can speak two foreign languages. Fortunately, the script came out early and I had a lot of time to practice. There weren’t a lot of English scenes, thank goodness.”

She continued, “Because she’s a criminal psychologist, she has a different perspective compared to other people. I researched how real criminal profilers conduct interviews and read a lot of books about criminal psychology and human behavior.” 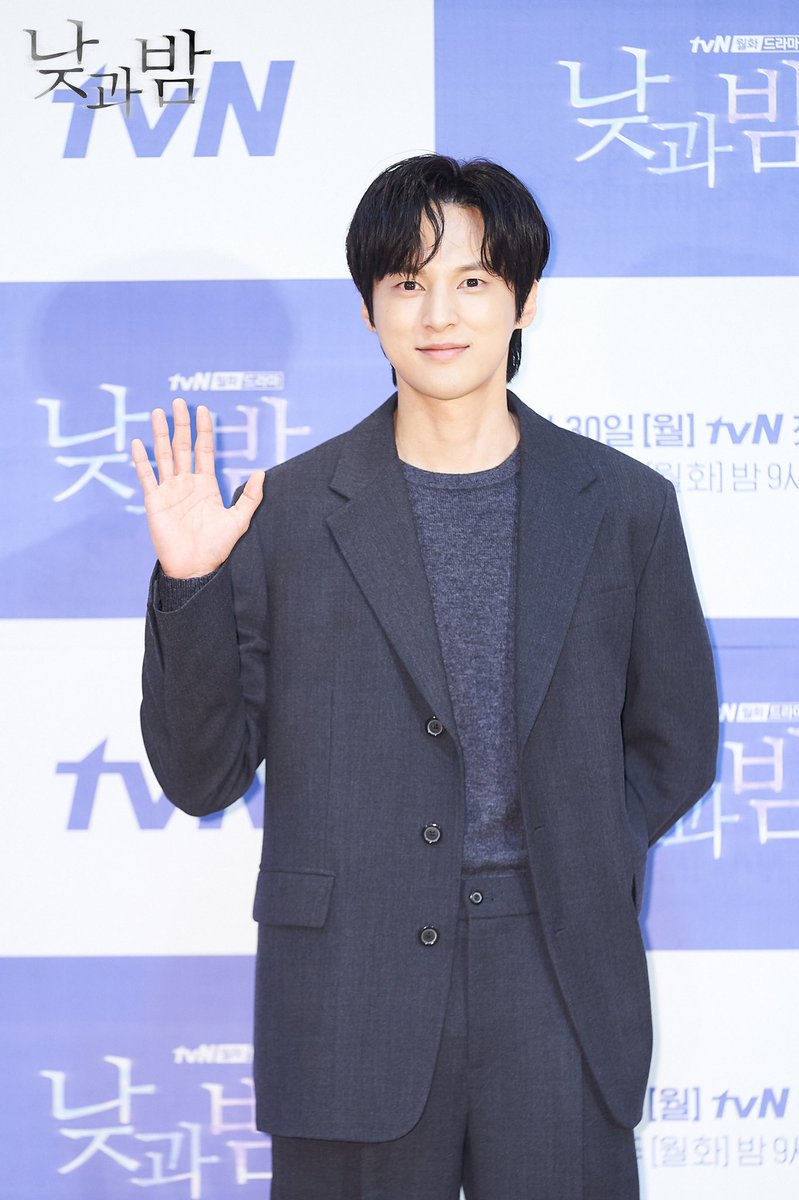 Yoon Sun Woo’s character, Moon Jae Woong, is a hacker at a major Korean portal site called MODU. He said, “I thought a lot about the personality of my character. He’s very good at computers, but he is an outsider from society in his daily life. I thought a lot about why he felt excluded from society, as well as his psychological state and traumas. I felt that in his psychological state, he would exhibit unusual behaviors and speech patterns, so I put a lot of thought into that as well.” 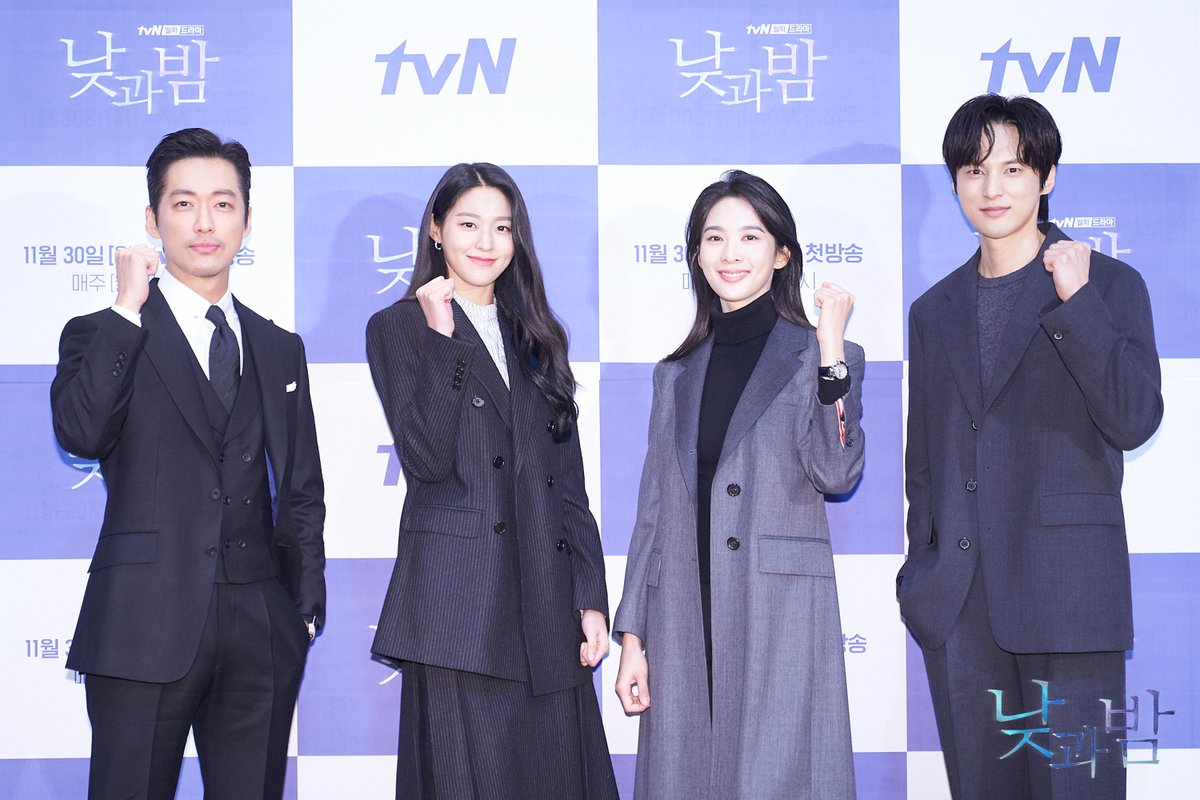