Jeon Mi Do teamed up with The Star magazine for a photo shoot and interview to share more about herself.

The theme of the photo shoot was “femme fatale,” and she showed her elegant yet alluring charms while wearing stylish jewelry and colorful outfits. 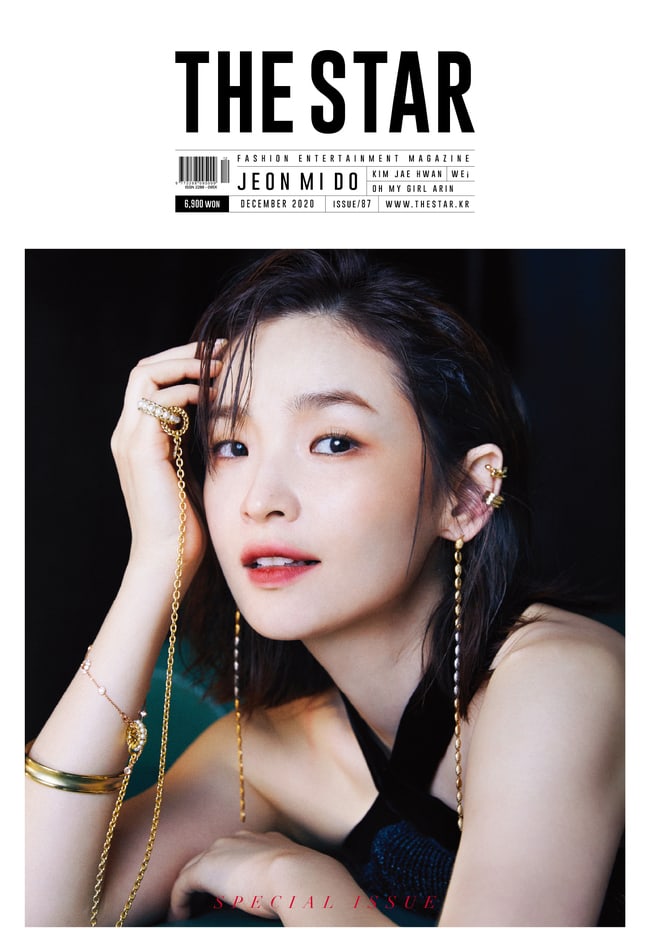 In the interview, the actress commented on how she felt about the shoot. She said, “Thanks to the staff’s encouragement, I was able to gain strength and finish the photo shoot successfully. It’s amazing that I get to grace the cover of a magazine.” 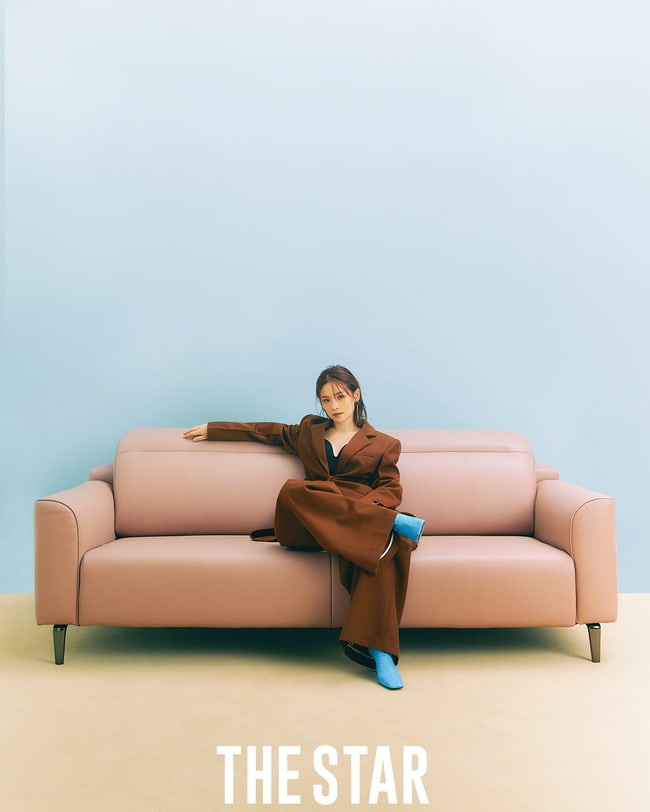 She mentioned “Hospital Playlist,” saying, “Since I was going to work with well-known producers and actors, I thought I would be able to receive love from the viewers with a bit of hard work. Fortunately, a lot of people really liked my acting, so I felt both surprised and grateful. I hope everyone will be able to watch this drama whenever they are tired of working or miss their old friends.”

Jeon Mi Do talked about winning the Rookie Actress Award at the 2020 Brand of the Year Awards. She commented, “There is a certain time when actors can receive the Rookie Award, and I always thought younger actors should receive it, so I was amazed that I won it. It feels like people are welcoming the Jeon Mi Do who is trying new things.” 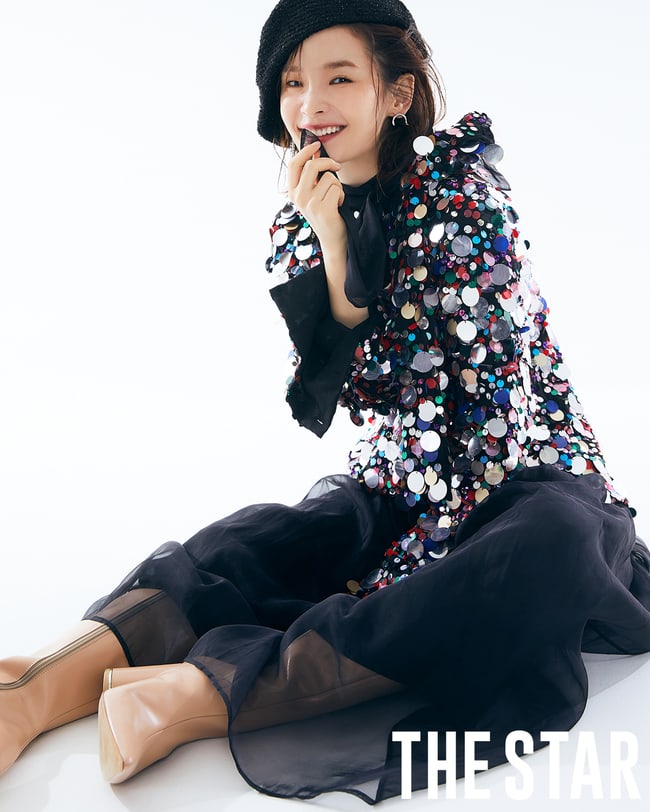 When asked about her criteria for selecting projects, she explained, “I tend to choose works with new roles because I won’t be able to grow any further if I only pick things that I can do. So I started to have a sense of challenge for new and unexpected things I haven’t done. Still, the most important things are the story and message of the work. I focus on whether my role is worthy of the challenge and if I am attracted to it.”

The actress went on to say, “When someone tells me that they were comforted by watching my performances and dramas, I feel like I made the right decision to act. I just want to be good at acting. I’d like to do projects that makes someone say, ‘Jeon Mi Do’s acting was really good.'” 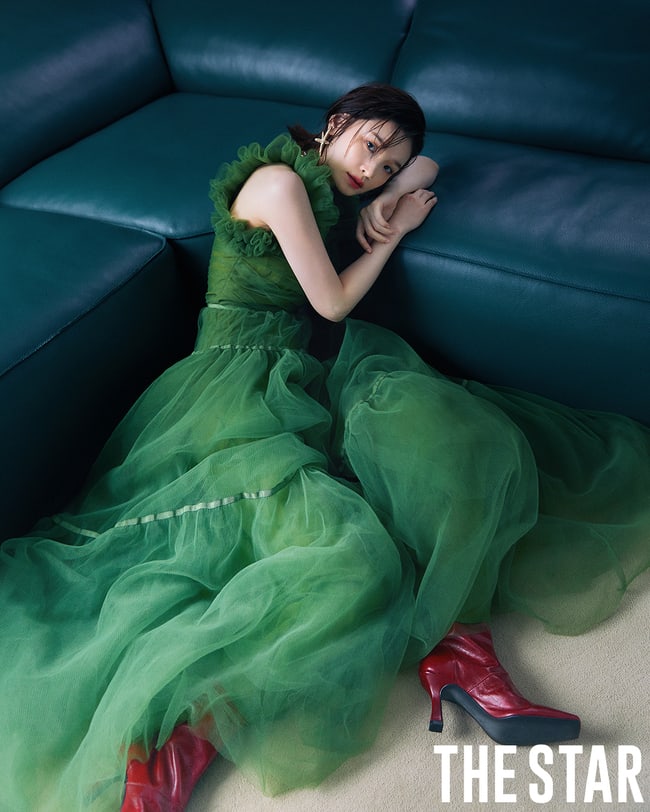 The Star
Jeon Mi Do
How does this article make you feel?