Byun Woo Seok On What Youth Means, Changing His Image For Acting, And More

The model-turned-actor became more well-known due to his previous drama “Record of Youth” starring Park Bo Gum and Park So Dam.

“Record of Youth” is about young people who struggle for their dreams and their love amidst the harsh realities of the modeling industry. Byun Woo Seok starred as Won Hae Hyo, a model and actor who wants to make a name for himself without relying on his family. 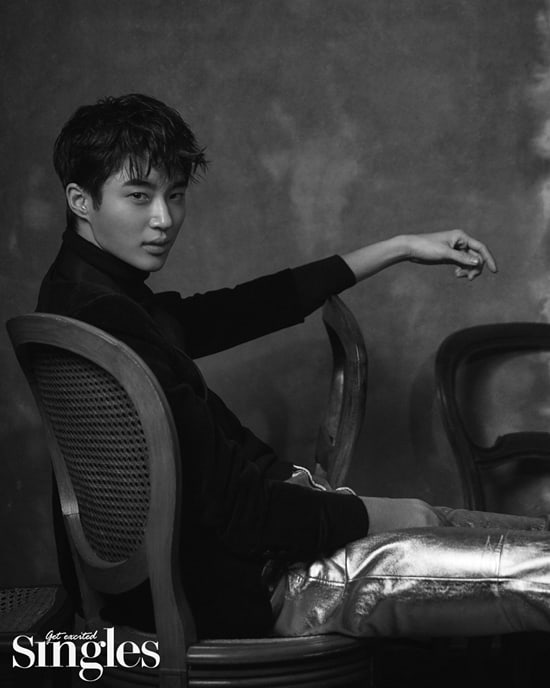 Byun Woo Seok said he auditioned for the role five times and talked about being labeled as a model-turned-actor. He commented, “A model and actor share some similarities. I’m grateful to have this modifier, and I feel proud rather than burdened of being called that.”

He added, “Perhaps it’s because I filmed with good directors, writers, and fellow senior and junior actors at a good timing, but I was able to show a side of myself I couldn’t before. I’m so happy that they helped create an environment where I can concentrate on acting.” 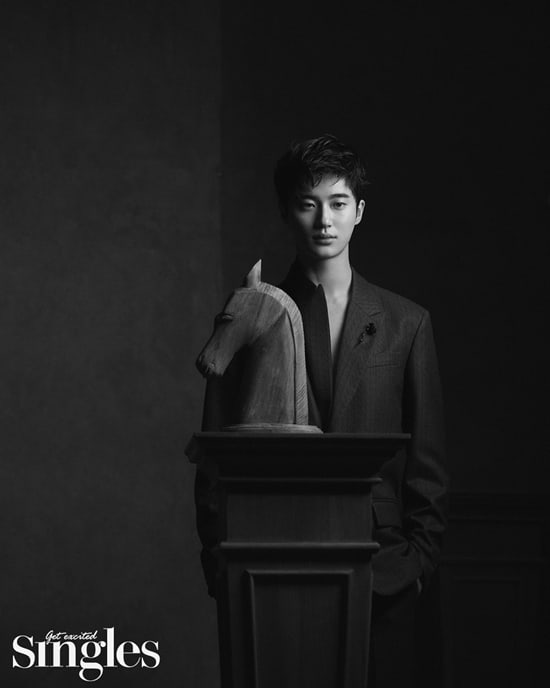 Byun Woo Seok, who said that Won Hae Hyo resembles himself in that he is trying to achieve his dream with his own strength, said, “Youth is a repetition of continuously trying, failing, and overcoming things. So I expect my youth to continue in the future.”

He also talked about making transformations for new projects. He mentioned he was even willing to shave his head to change his image for acting, and he explained, “I want to play a new character who shows diversity, even though it is somewhat contrary to my image. So far, I’ve played characters who are somewhat similar to me, but I hope I will be able to keep showing different layers of myself.” 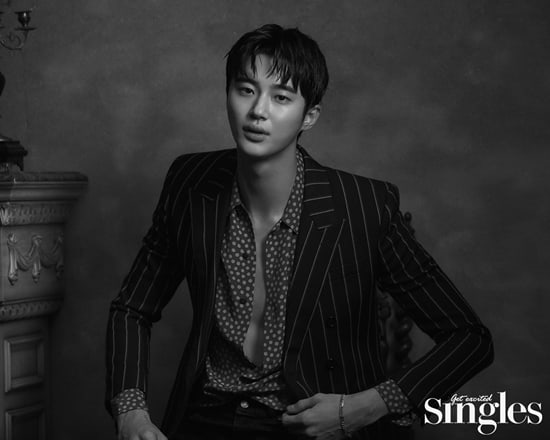 You can check out Byun Woo Seok’s full interview in the December issue of Singles magazine!

Singles
Byun Woo Seok
How does this article make you feel?