“Awaken” is a murder mystery drama that follows the connection between mysterious events unfolding in the present and an enigmatic incident that took place in a village 28 years ago. Namgoong Min stars as Do Jung Woo, the leader of a special task force at the Seoul Metropolitan Police Agency. Seolhyun plays Gong Hye Won, a passionate police officer who is also on the task force.

Lee Shin Young plays Jang Ji Wan and Choi Dae Chul plays Yoon Suk Pil, also members of Do Jung Woo’s task force. Although Do Jung Woo is sharp and charismatic when it comes to catching criminals, he is unpredictable and clumsy around his team members. In the new stills, he flashes a confused smile and is the only one looking puzzled as the others line up to apologize in front of a superior. 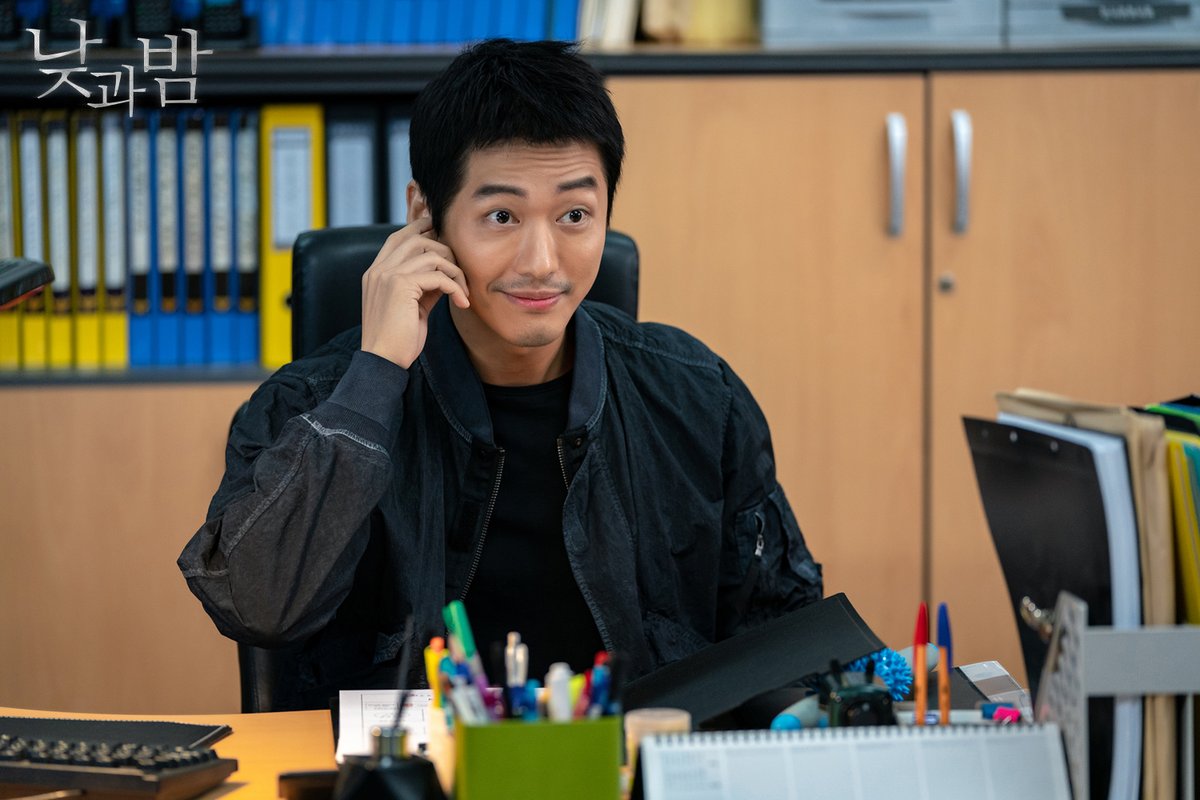 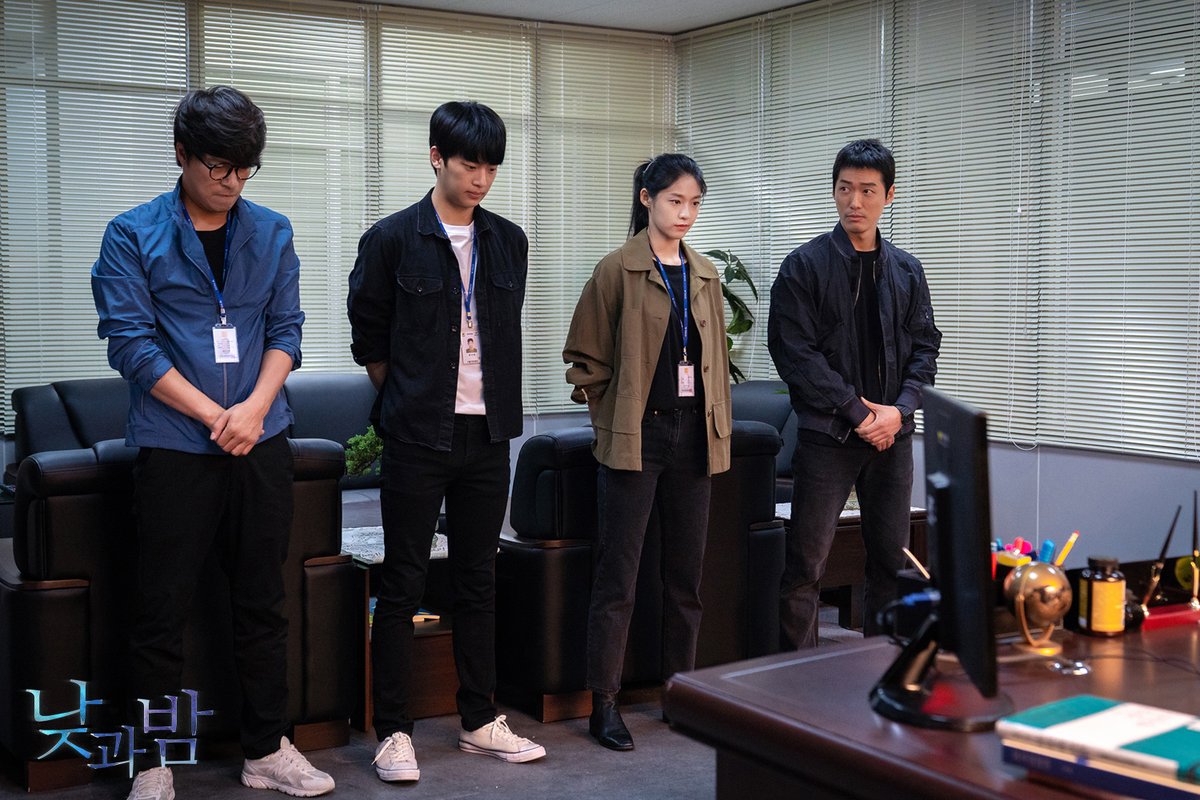 On the other hand, Gong Hye Won whips everyone on the team into shape with her blunt words and hot temper, ignoring the fact that Do Jung Woo is her senior. Unlike her, Jang Ji Wan has a lot of hero worship for Do Jung Woo, believing implicitly in everything he says. Yoon Suk Pil rounds out the task force as the team’s brains, in charge of gathering information and IT. 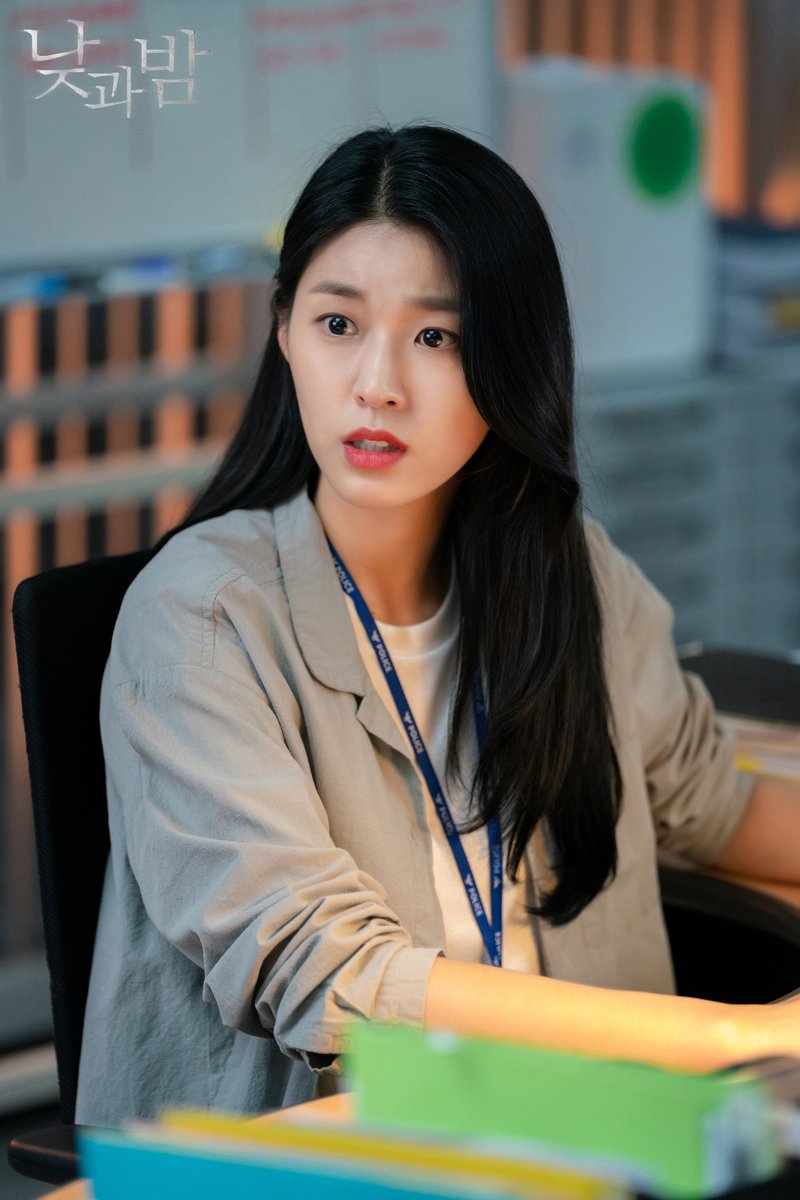 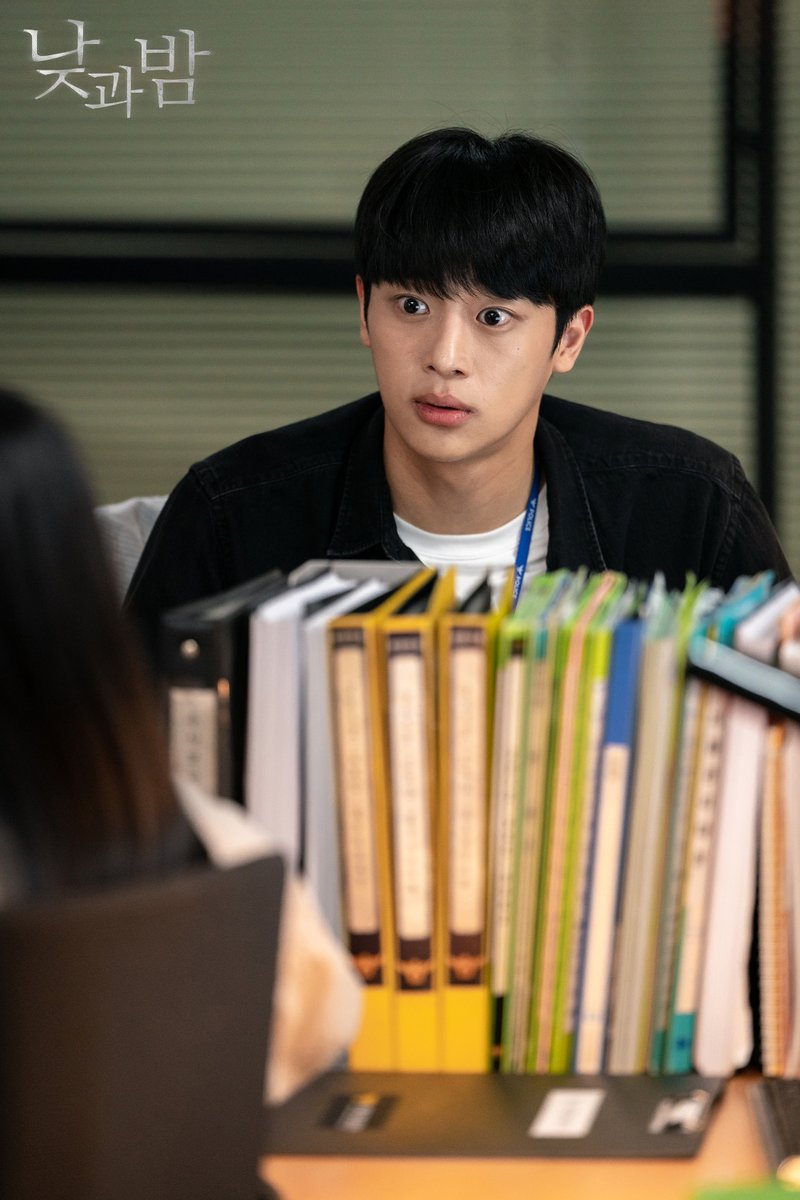 “Awaken” premieres on November 30 and will be available on Viki.