“Start-Up” has released new stills ahead of the upcoming episode!

Nam Do San has become an engineer in Silicon Valley along with Kim Yong San (Kim Do Wan) and Lee Chul San (Yoo Su Bin). He experienced the heartbreaking disbandment of his company Samsan Tech three years prior but also became a step closer to what could be defined as “success,” drawing curiosity about what kinds of changes he has experienced over three years. 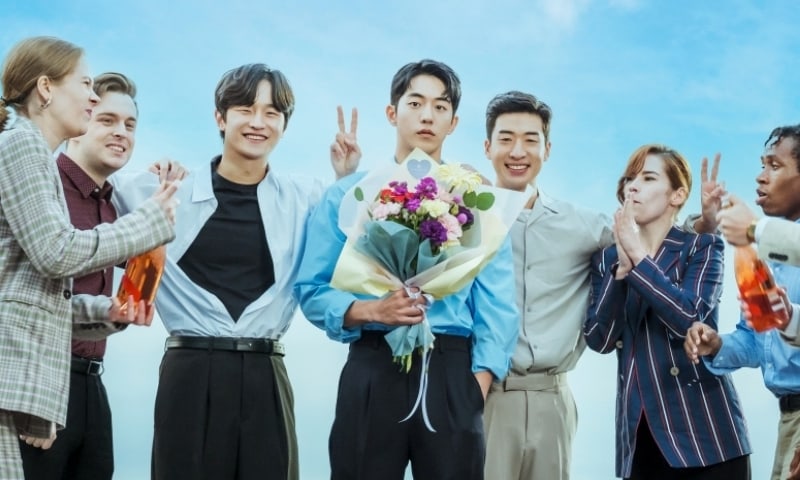 Seo Dal Mi and Won In Jae, sisters who were separated when they were young, were previously rivals. However, Dal Mi is now working at In Jae’s company, resulting in a potential change in the sisters’ relationship. 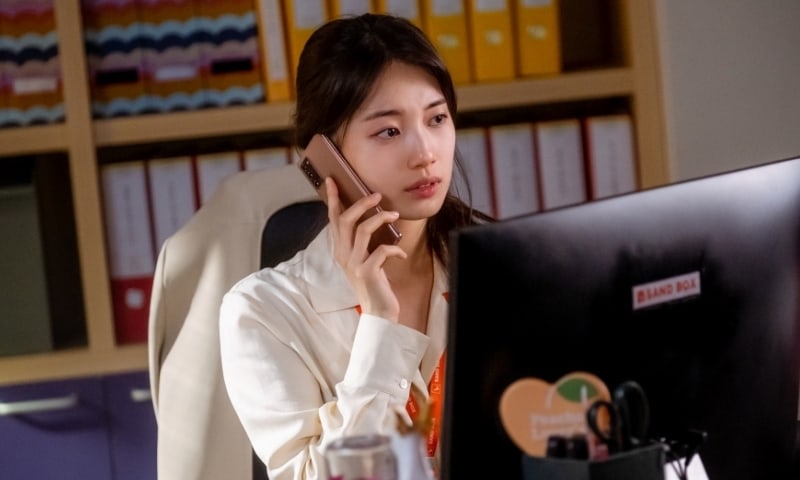 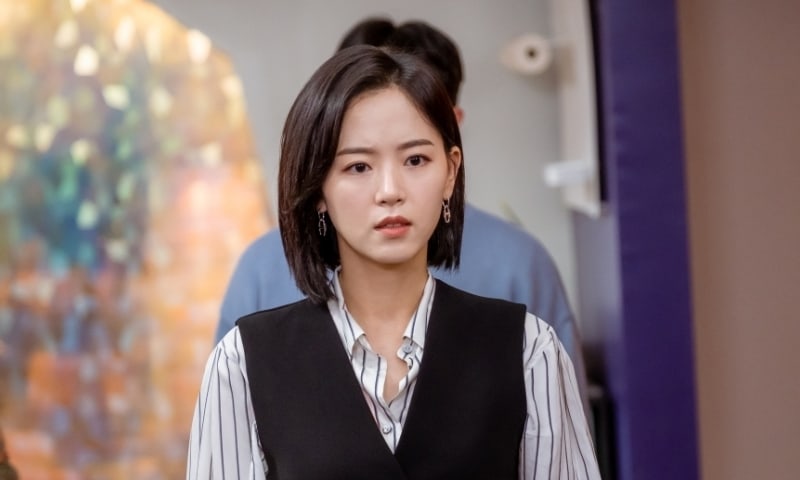 SH Venture’s Han Ji Pyeong continues to achieve success with his investment skills. However, with regret about his harsh words in the past, he has become somewhat softer. 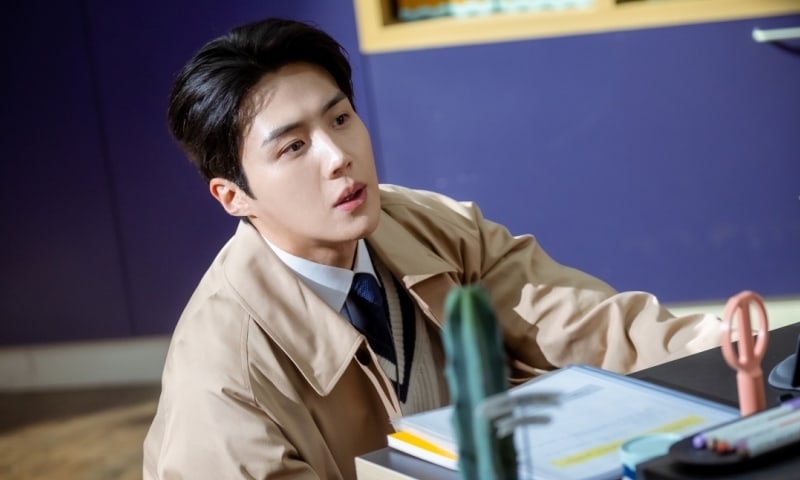 Also worth looking out for in the upcoming episode is the direction of the romance between Nam Do San and Seo Dal Mi. Although they still had feelings for each other, Seo Dal Mi let go of Nam Do San in order for him to not lose out on an opportunity. Anticipation is high for what will happen with their reunion after three years.

The “Start-Up” production team commented, “Please look forward to how Seo Dal Mi, Nam Do San, Won In Jae, and Han Ji Pyeong have changed after three years in their respective positions. Especially look out for what kind of decision will be made by Nam Do San, who has experienced the most changes, at a new turning point.”

In the meantime, watch “While You Were Sleeping,” also by the “Start-Up” creators: