On the previous episode of “More Than Friends,” Lee Soo and Kyung Woo Yeon had a falling out. Lee Soo, who returned to Korea, tried to get back with Kyung Woo Yeon, but she already gave up on love. He asked her for one day together, and they spent time confessing their innermost feelings to each other. Ultimately, she pushed him away because she didn’t want to experience another heartbreak. 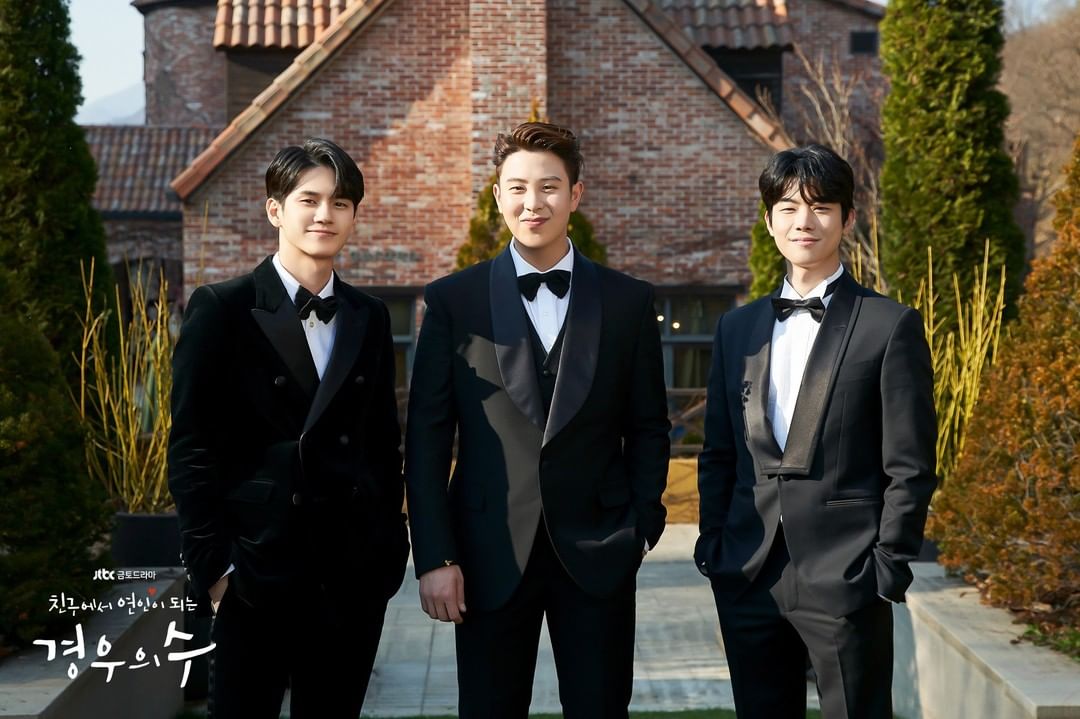 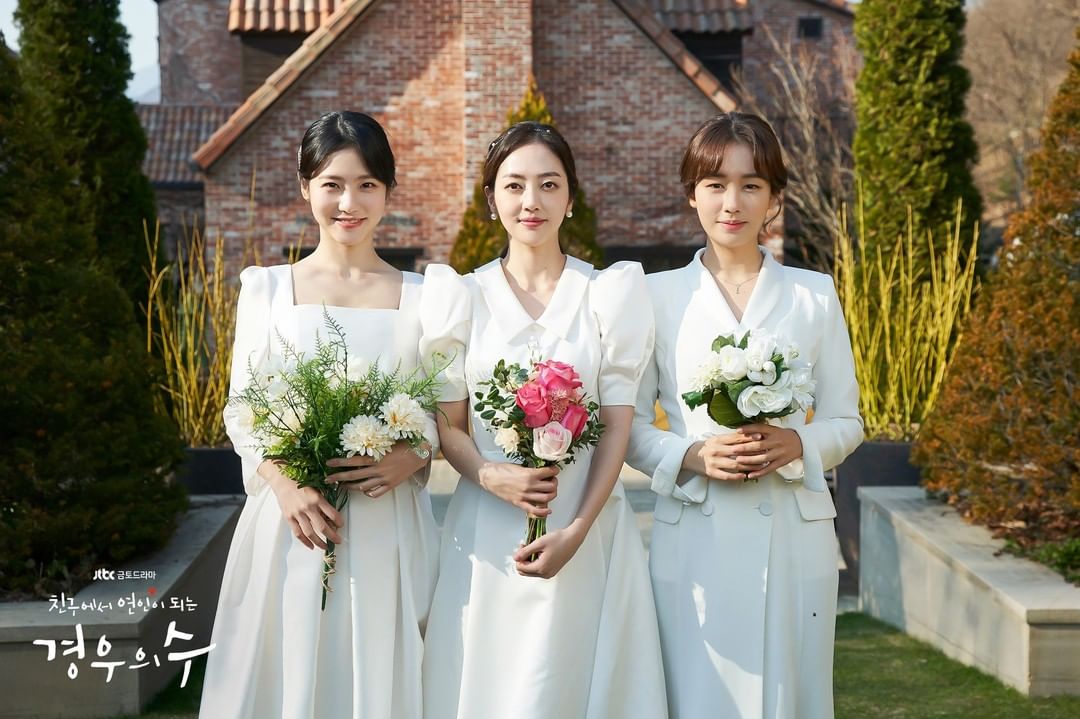 The drama’s production crew shared, “We hope this story of youth has made you laugh, at least for a while. Please watch until the end to see if Lee Soo and Kyung Woo Yeon will be able to reconcile and what will happen to Jin Sang Hyuk, Han Jin Joo, Shin Hyun Jae, and Kim Young Hee in the end.”

The final episode of “More Than Friends” will air on November 28 at 11 p.m. KST.