KBS 2TV’s upcoming drama “Cheat on Me If You Can” has shared a new glimpse of its stars behind the scenes!

On November 28, the upcoming drama released new behind-the-scenes stills of its starring cast. Jo Yeo Jeong and Go Joon make a picture-perfect couple as they pose for a photo together, while Jo Yeo Jeong and Kim Young Dae show off their relaxed real-life chemistry as they playfully mug for the camera. 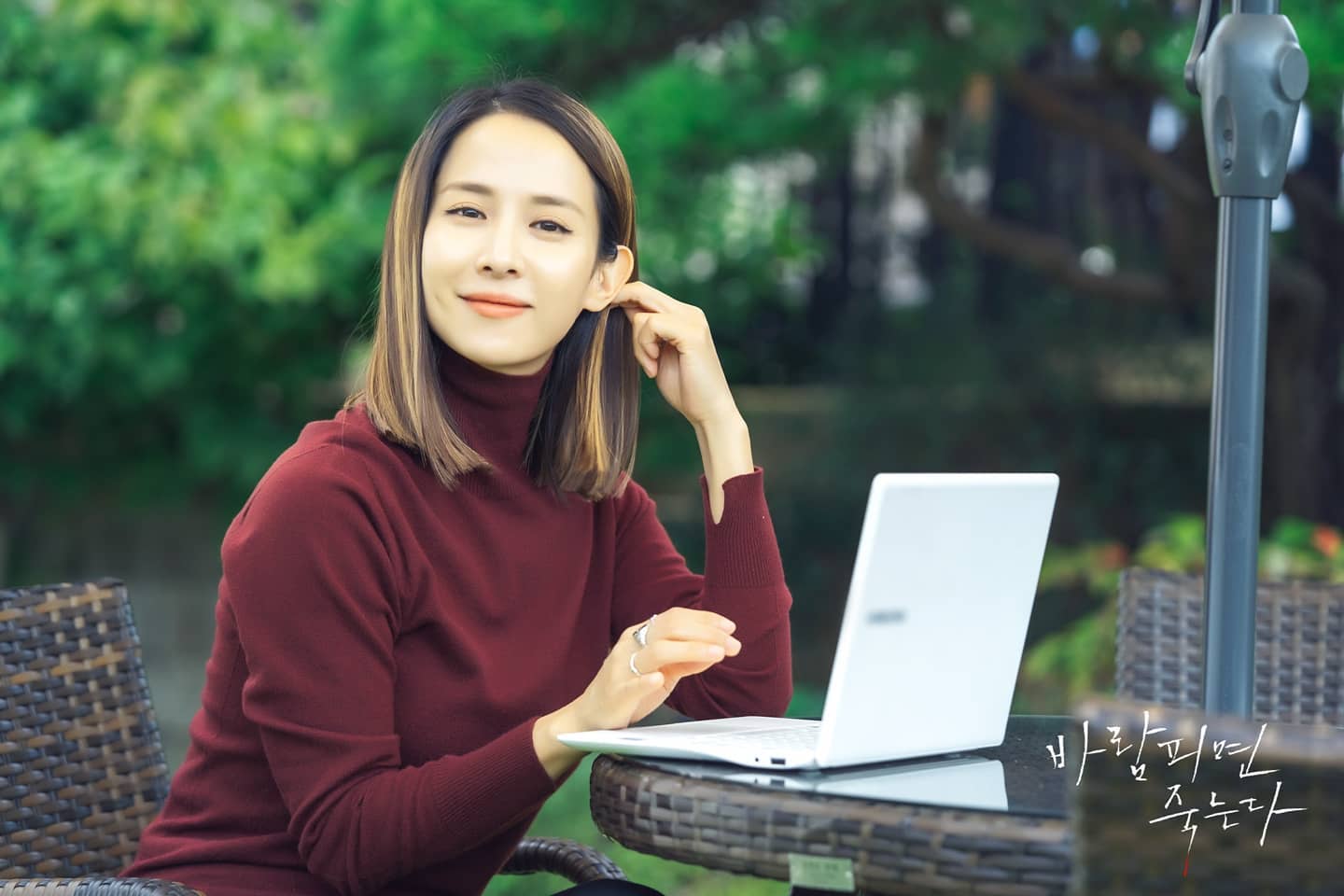 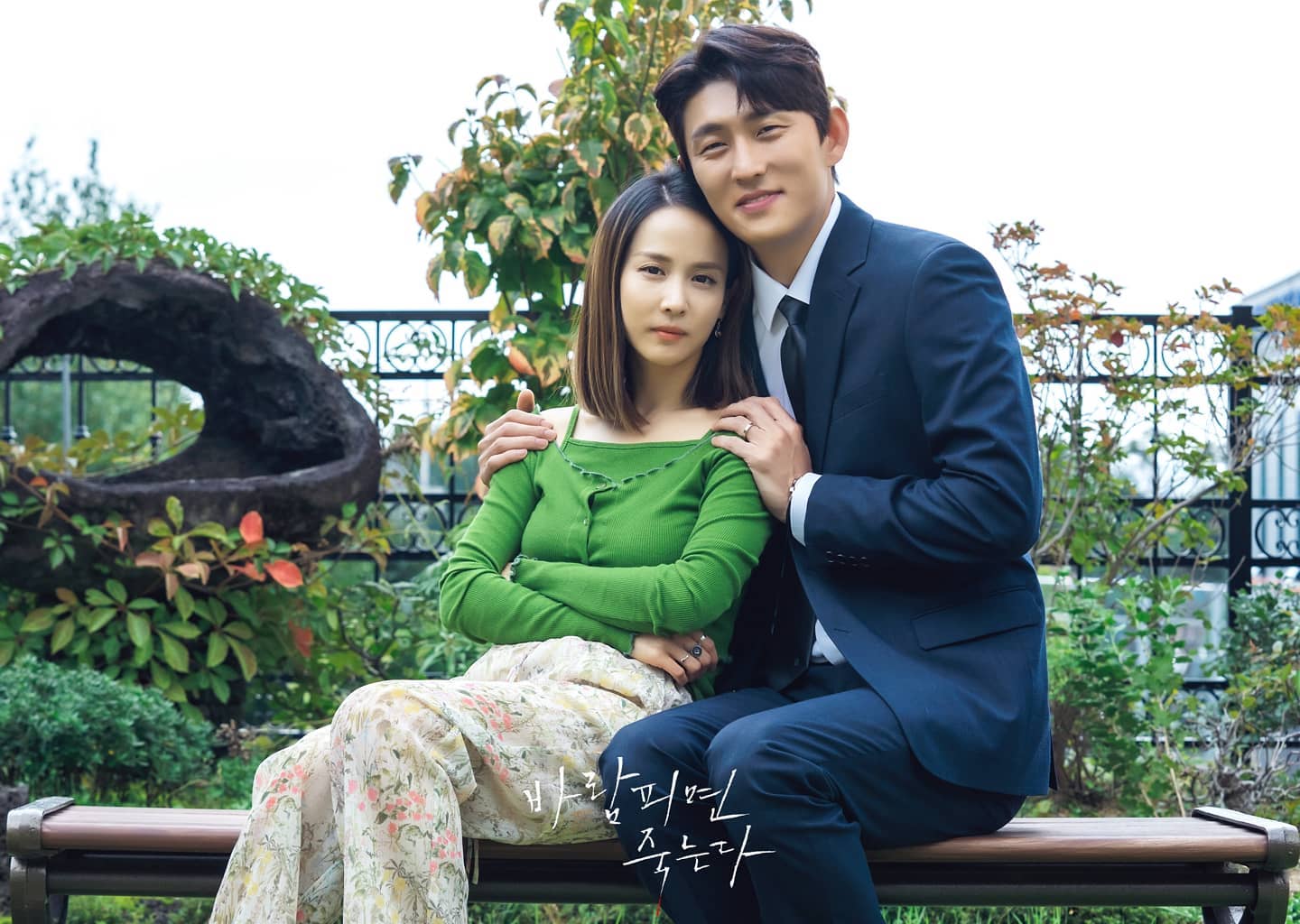 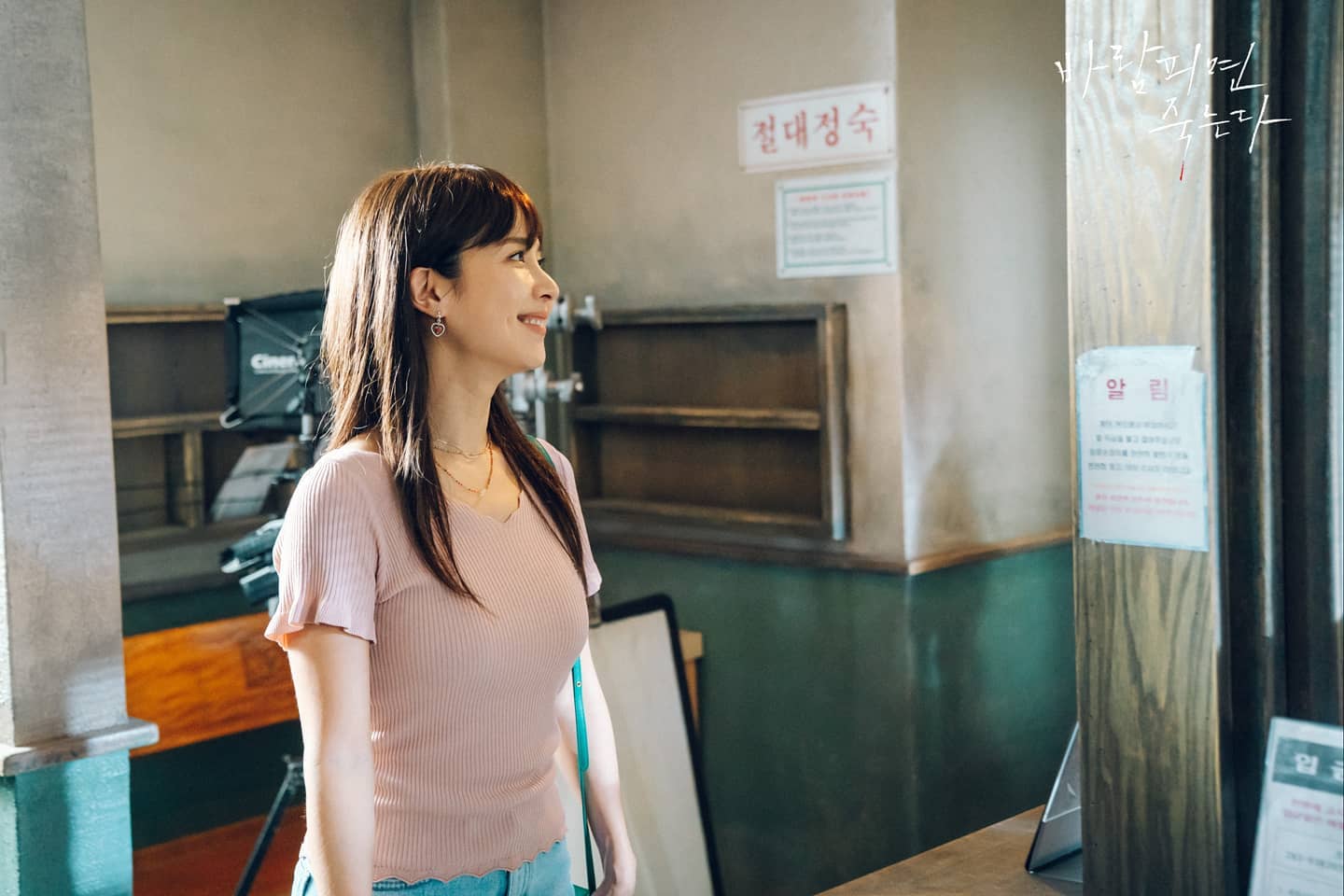 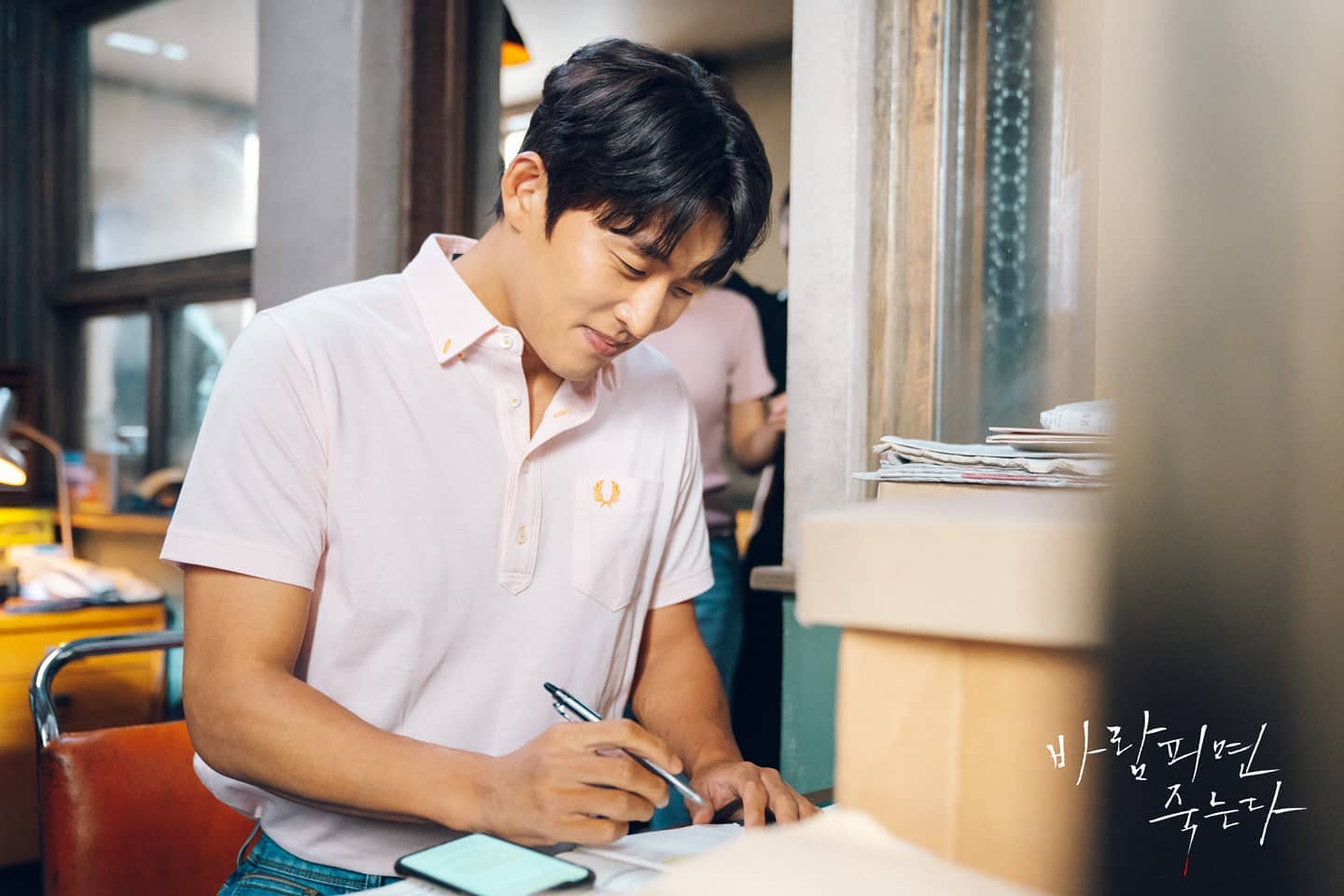 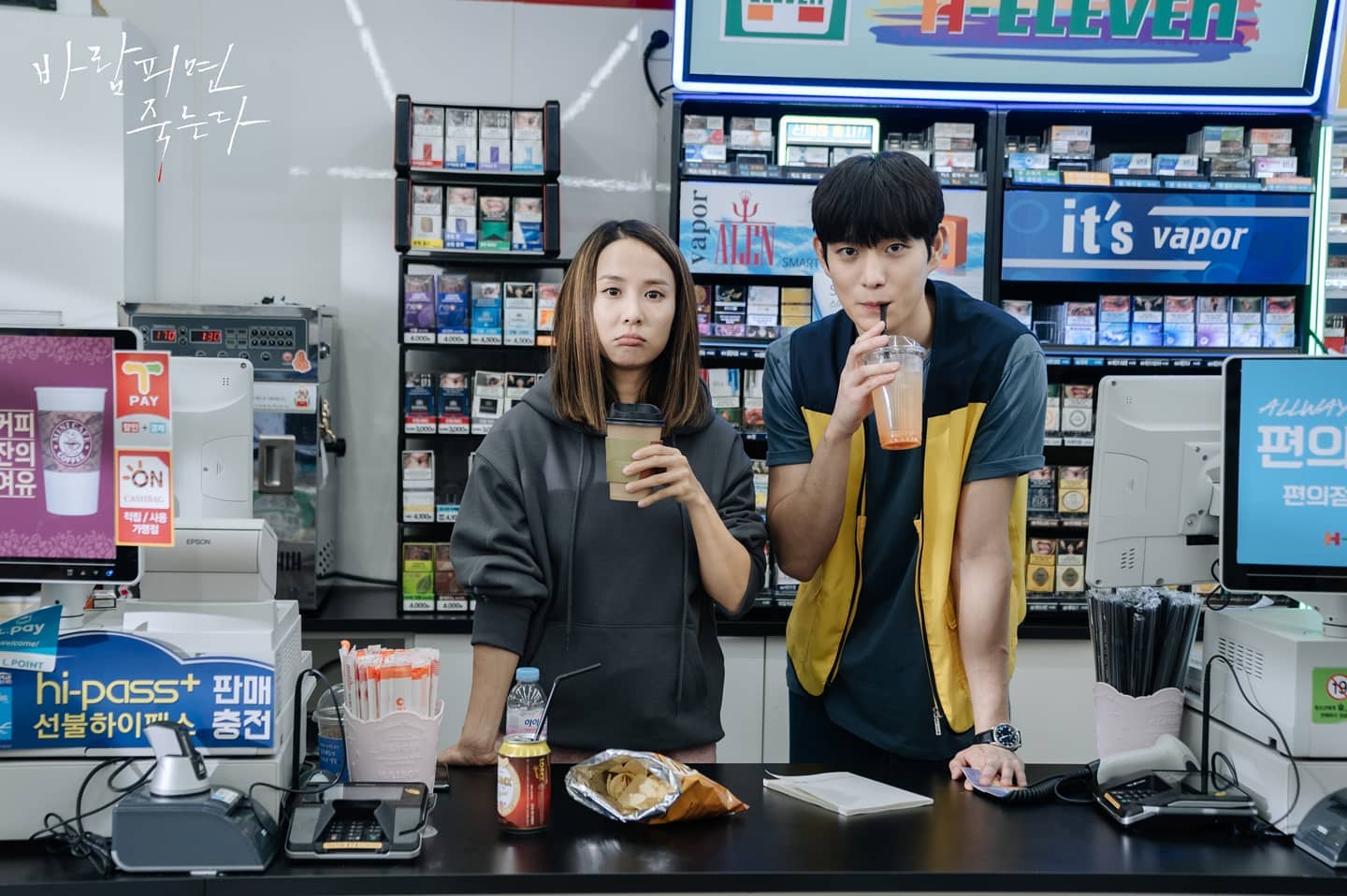 They went on, “We will do our best to create a great drama that reflects how enjoyable the filming process has been, so please show a lot of support and anticipation.” 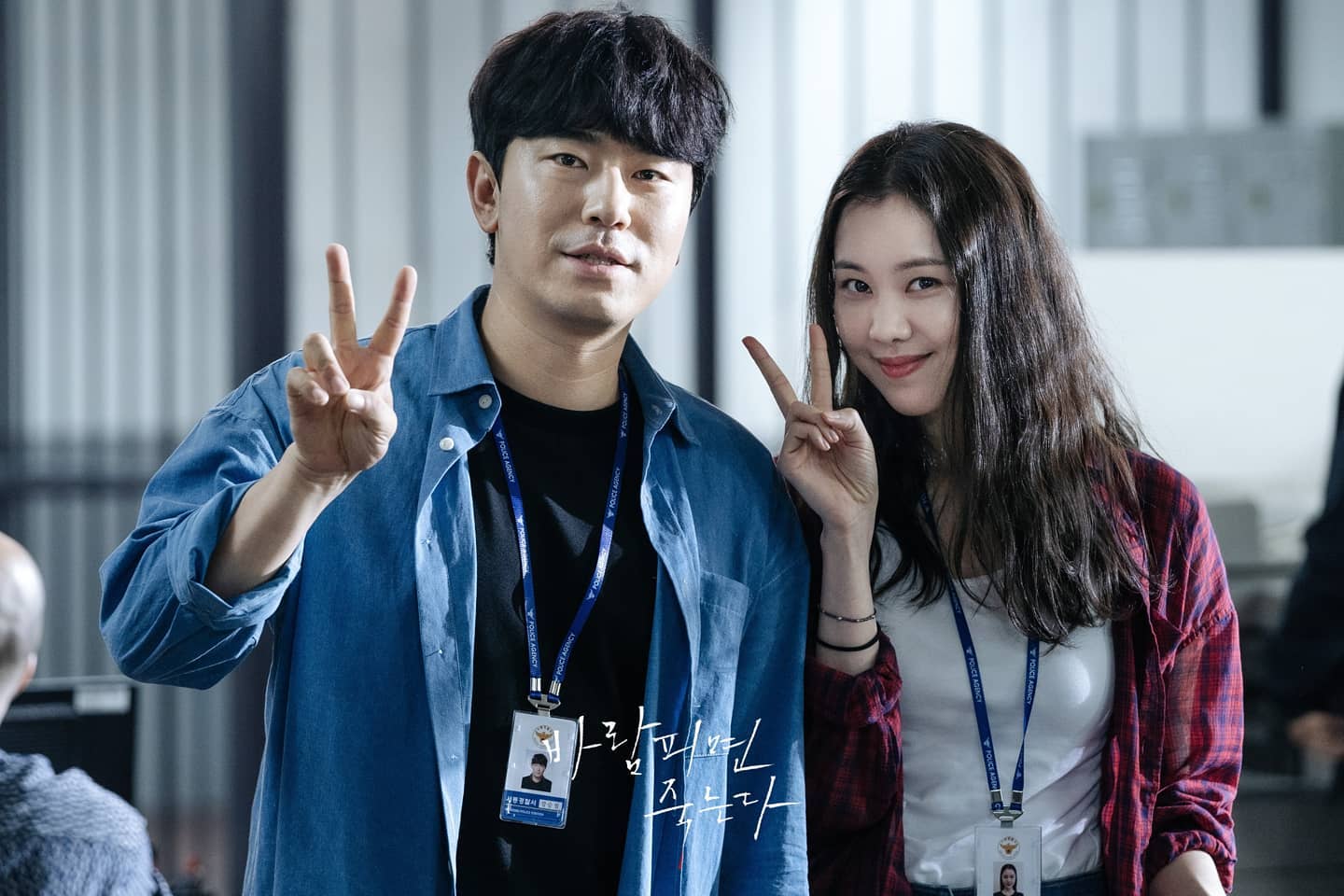 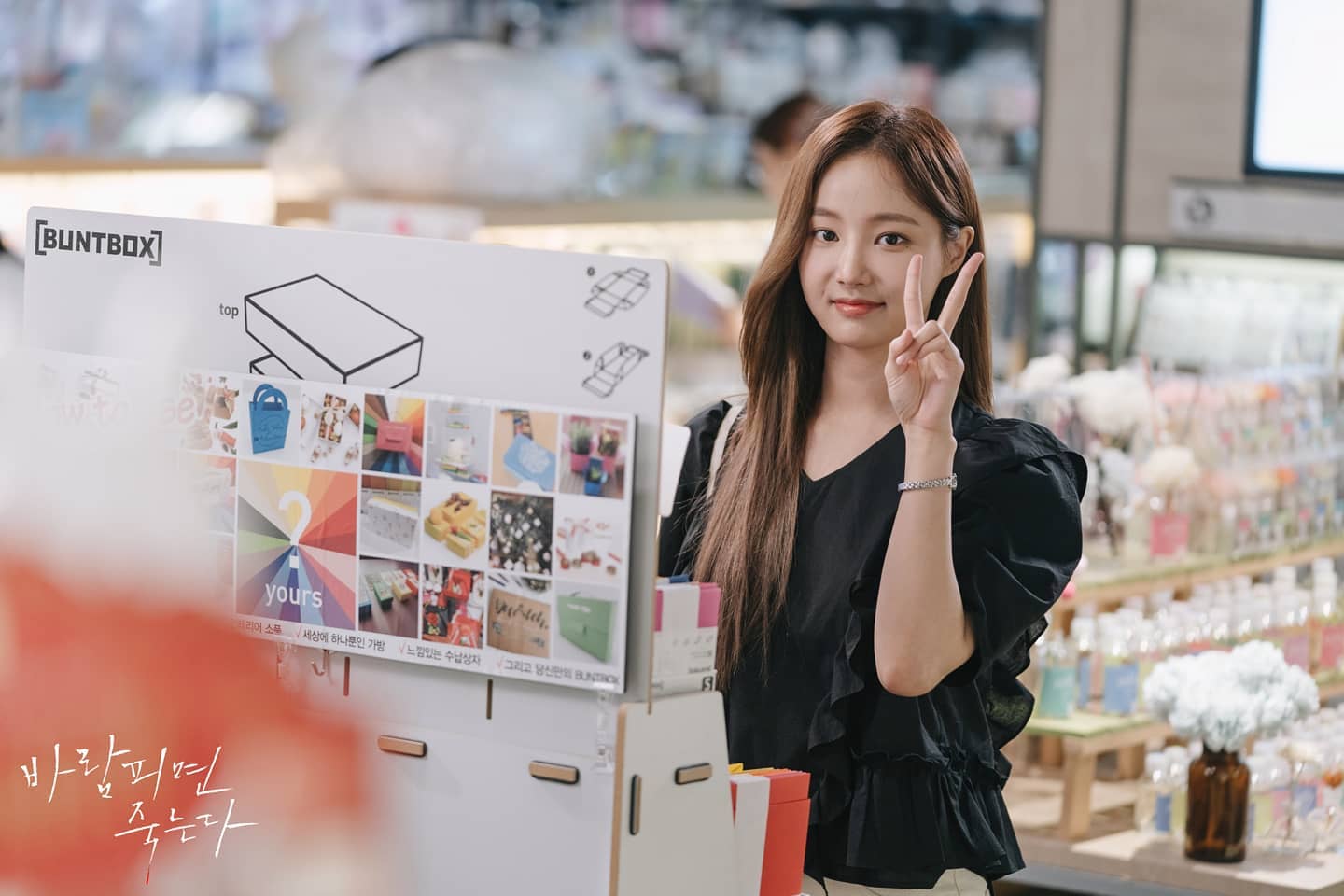 “Cheat on Me If You Can” also revealed a sneak peek of Lee Si Eon and Kim Ye Won in character. Lee Si Eon will be playing Jang Seung Chul, a veteran detective in the violent crimes unit who is known for being exceptional at his job. However, he is considerably less successful at home, where he can never seem to make his wife happy despite his best efforts.

Meanwhile, Kim Ye Won will be playing the role of Ahn Se Jin, Jang Seung Chul’s longtime partner and the only female detective in the violent crimes unit. Clever and tough, Ahn Se Jin is able to read Jang Seung Chul like a book, and they have spent so much time together over the years that they are practically an old married couple. Although Jang Seung Chul isn’t attracted to Ahn Se Jin romantically, he feels more comfortable with her than he does with his wife. 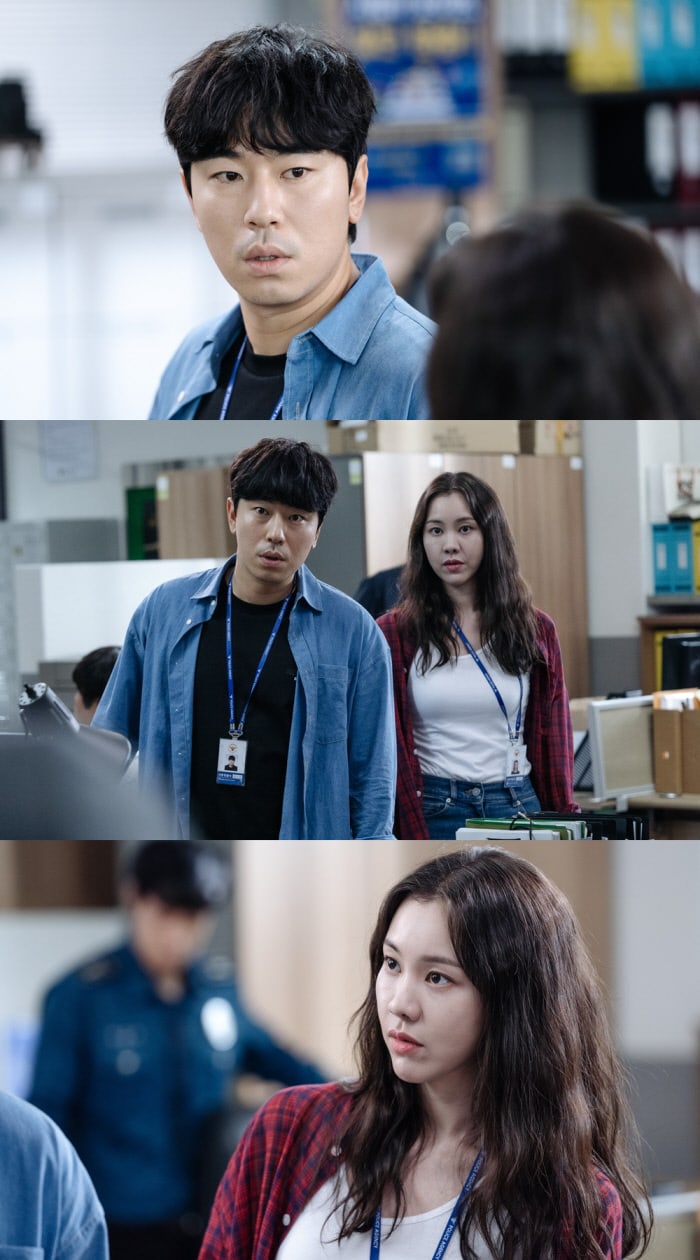 “Cheat on Me If You Can” will premiere on December 2. Check out the latest teaser for the drama here!

In the meantime, watch Jo Yeo Jeong in “Woman of 9.9 Billion” with English subtitles below:

Jo Yeo Jeong
Lee Si Eon
Yeonwoo
Go Joon
Kim Ye Won (1987)
Kim Young Dae
Cheat on Me If You Can
How does this article make you feel?