Shin Sung Rok is experiencing a change in MBC’s “Kairos”!

Newly released stills show Kim Seo Jin from the past who has come to see Kim Jin Ho. Kim Jin Ho, who lost his first child because of Yoojoong Constructions’ usage of illegal materials, is averting his eyes from Kim Seo Jin. 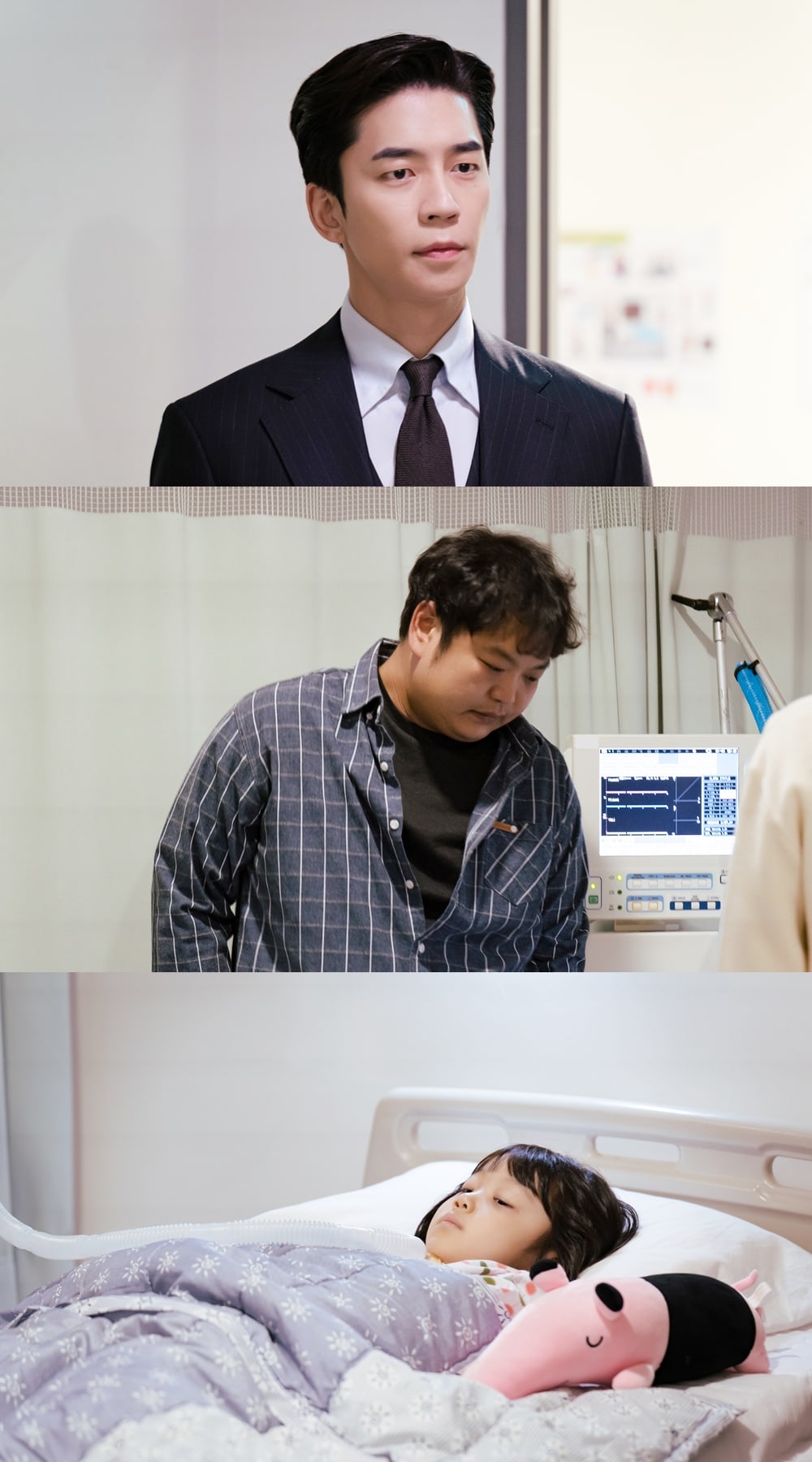 Kim Seo Jin had been seen in agony as he remembered his memories from the future as well as the moment of despair when his daughter was kidnapped. How will this emotional change in Kim Seo Jin affect how the story unfolds?

Catch up with “Kairos” here: