“Awaken” is a new murder mystery drama that will follow the connections between mysterious events unfolding in the present and the secrets behind an enigmatic incident that took place in a village 28 years ago.

Namgoong in will star in the drama as Do Jung Woo, the eccentric but brilliant team leader of a special task force at the National Police Agency, while AOA‘s Seolhyun will play passionate police officer Gong Hye Won. Lee Chung Ah will also star in the drama as FBI agent Jamie, who was adopted as a young child and returns to Korea to solve the serial killer case connected to her lost memories of her childhood from 28 years ago.

Ahead of the drama’s premiere on November 30, the producers revealed that Yang Dong Geun will be making a special appearance in the first episode. The actor will be playing the role of a holding cell “regular” who frequently finds himself in lockup at the police station. According to the producers, Yang Dong Geun readily agreed to the cameo due to his longstanding relationship with “Awaken” director Kim Jung Hyun.

In the newly released stills from the first episode, Yang Dong Geun appears to be delivering an impassioned speech from the inside of a holding cell as he prepares to spend the night with Namgoong Min’s character at the police station. 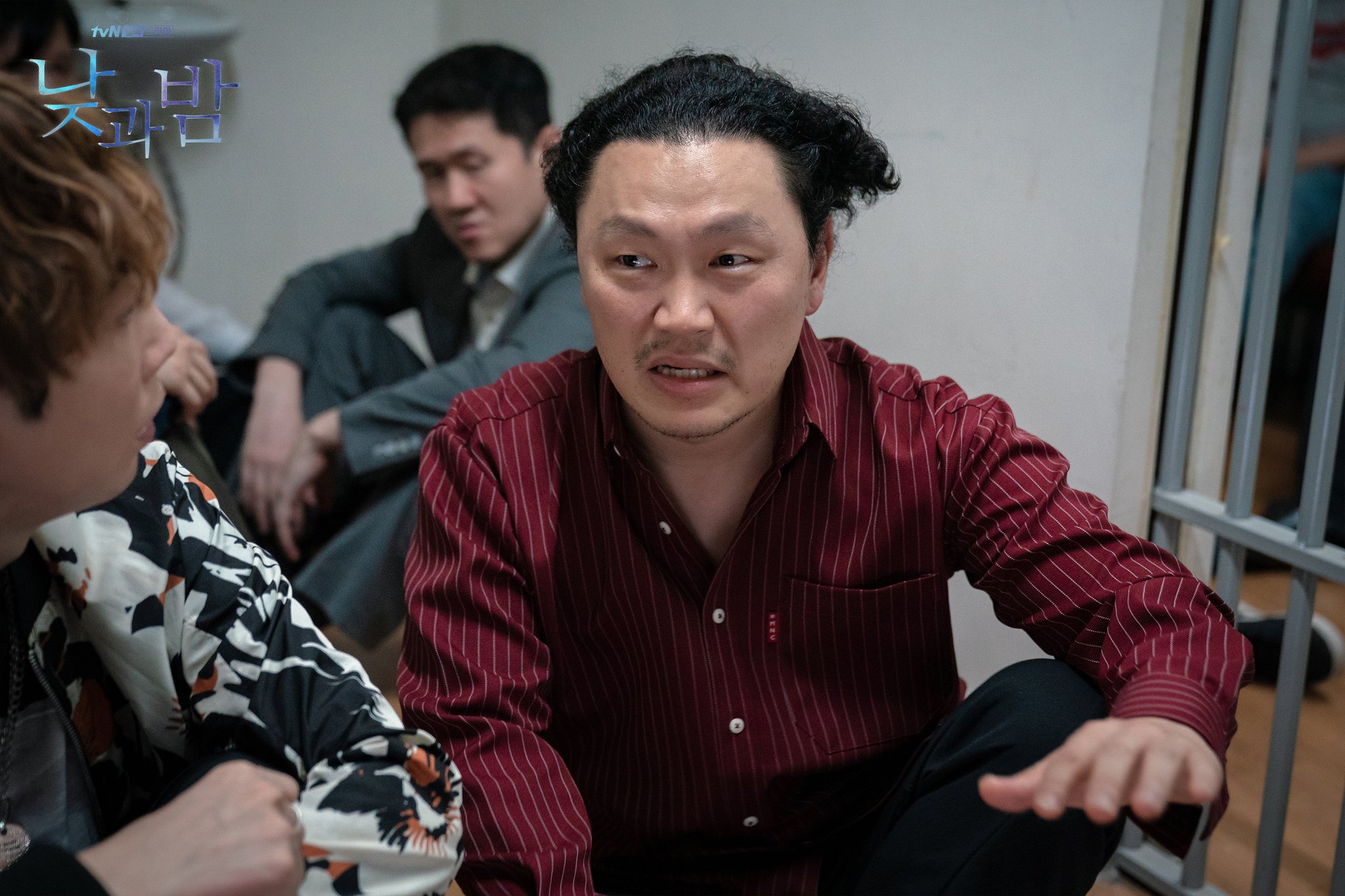 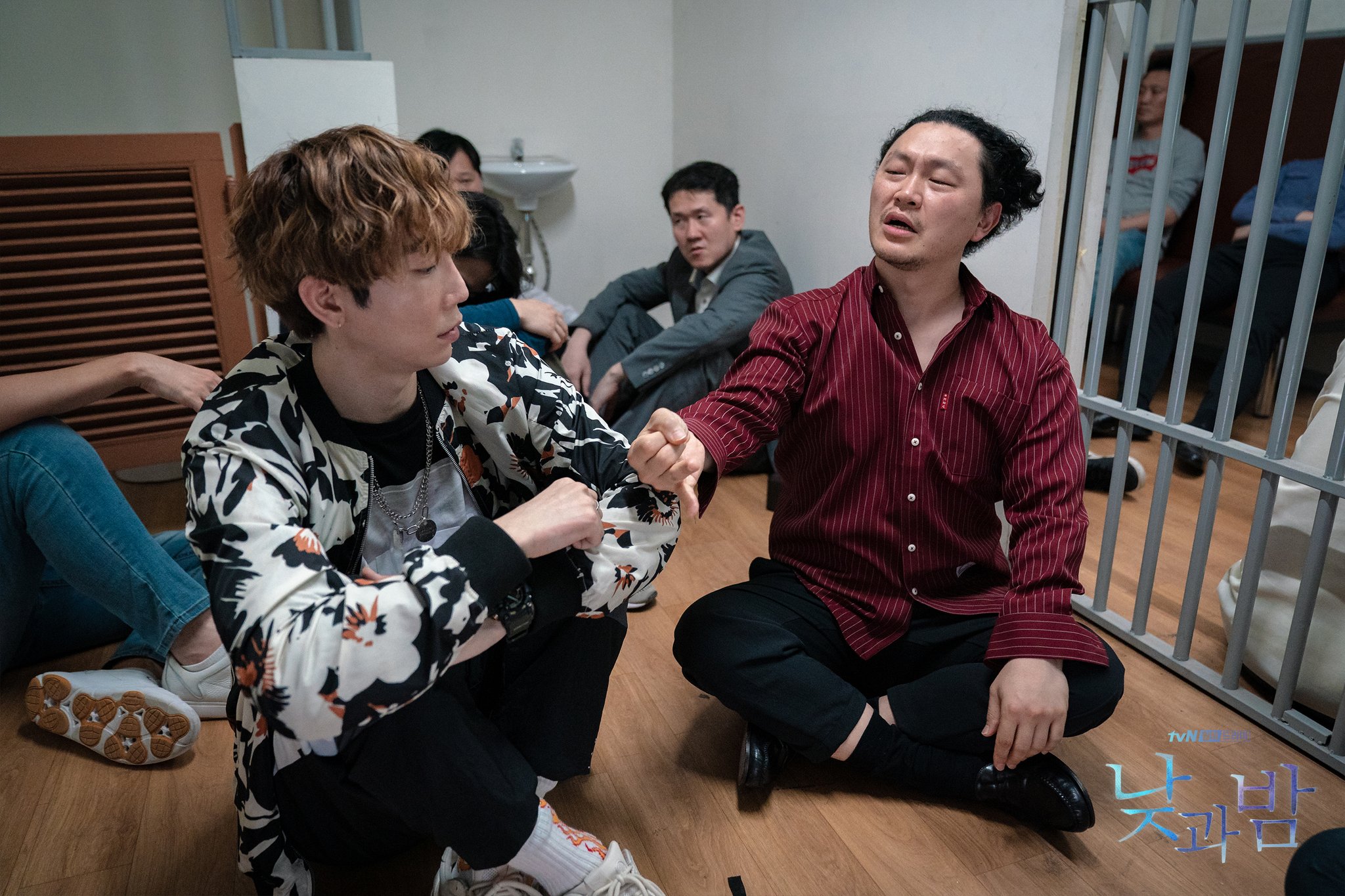 The producers of “Awaken” remarked, “We’re sincerely grateful to Yang Dong Geun for readily agreeing to appear in the drama despite his busy schedule.”

“Even though it was a cameo appearance,” they went on, “Yang Dong Geun put on a passionate acting performance. As the curtain rises on the advance-warning killer case, he refreshingly pulled off his role as fun comic relief in the midst of a suspenseful story. Thanks to his admirable loyalty and delightful acting, the first episode of ‘Awaken’ will shine even more brightly. Please look forward to it.” 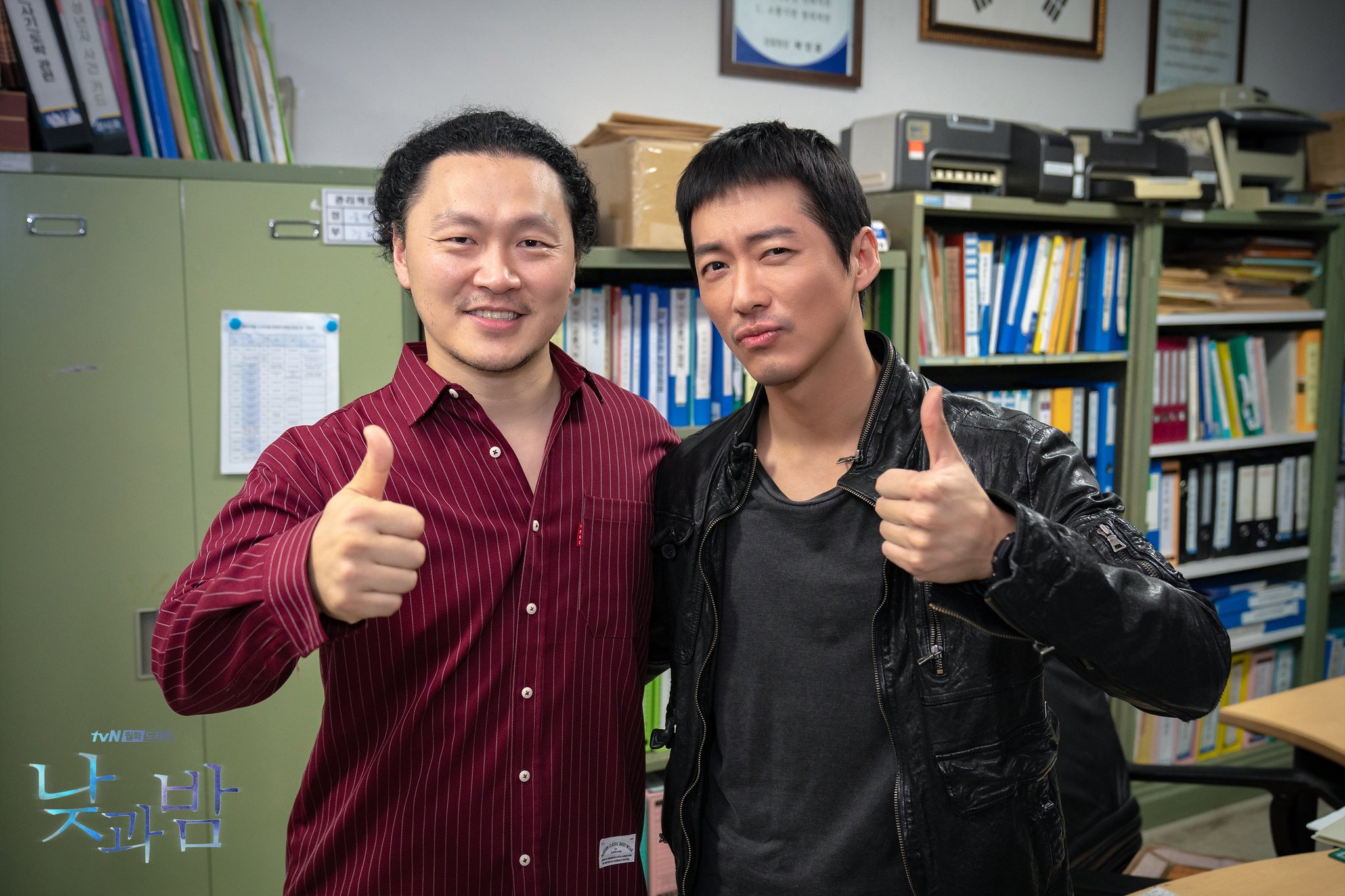 Namgoong Min
Yang Dong Geun
Awaken
How does this article make you feel?