tvN’s new Monday-Tuesday drama “Awaken” is gearing up for its premiere!

“Awaken” is a murder mystery drama that follows the connection between mysterious events unfolding in the present and an enigmatic incident that took place in a village 28 years ago. Namgoong Min stars as Do Jung Woo, the leader of a special task force at the Seoul Metropolitan Police Agency. AOA’s Seolhyun plays Gong Hye Won, a passionate police officer who is also on the task force.

Before its premiere, the drama shared three points to look forward to in the upcoming drama!

Namgoong Min has led many hit dramas with his sharp eye and a thorough understanding of his characters. This time, Namgoong Min will be returning with a mystery drama as the capable leader Do Jung Woo. For his new role, the actor made a striking visual transformation with a short haircut and mustache. He revealed that he even wore a t-shirt he used to wear 10 years ago to get into his role.

Furthermore, Namgoong Min will also showcase detailed acting as he quickly goes back and forth between good and evil with a sharp change in gaze. Already, viewers are intrigued about Namgoong Min’s latest character, the enigmatic Do Jung Woo. 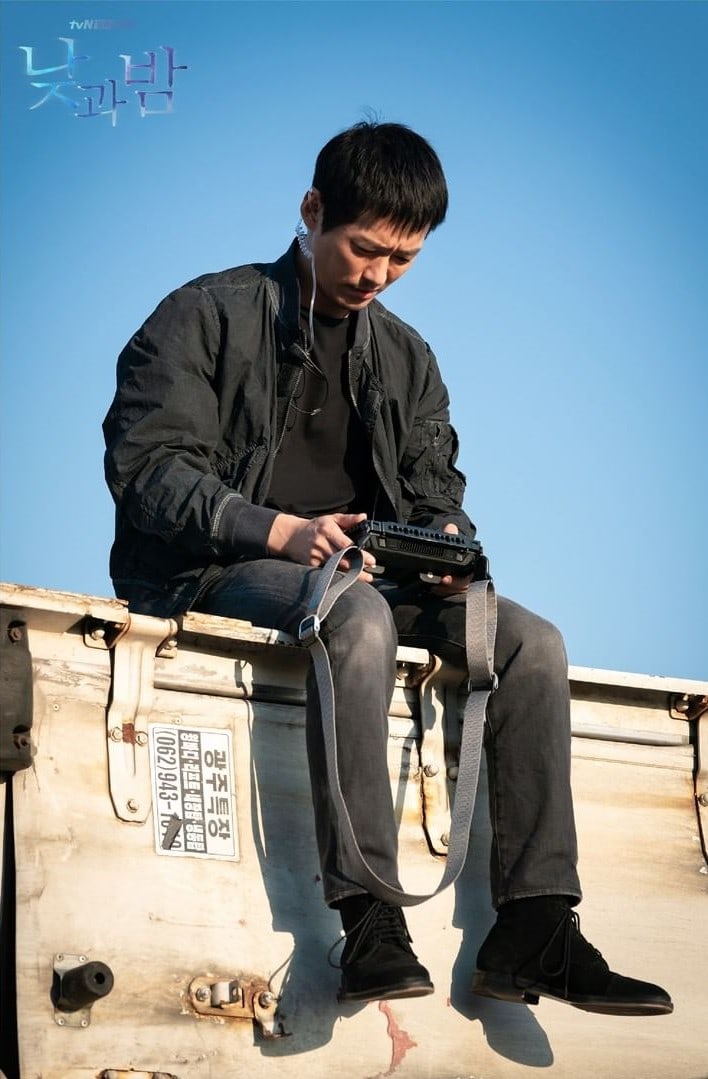 Another point to keep an eye out for in the drama will be Do Jung Woo, Gong Hye Won, and Jamie’s (Lee Chung Ah’s) complex relationship. Gong Hye Won will become confused as she grows suspicious of Do Jung Woo’s identity despite having trusted and followed him as a coworker. FBI agent Jamie will return to Korea in order to investigate a series of killings made with advance notices, and she’ll have to face the past she had forgotten as she becomes intertwined in Do Jung Woo’s life. The three characters’ strange relationship will add great tension to the drama.

The three people will come together as a special team in order to solve the serial killings. During the investigation, the three will cooperate while remaining suspicious of one another, making their relationship seem like a ticking time bomb. 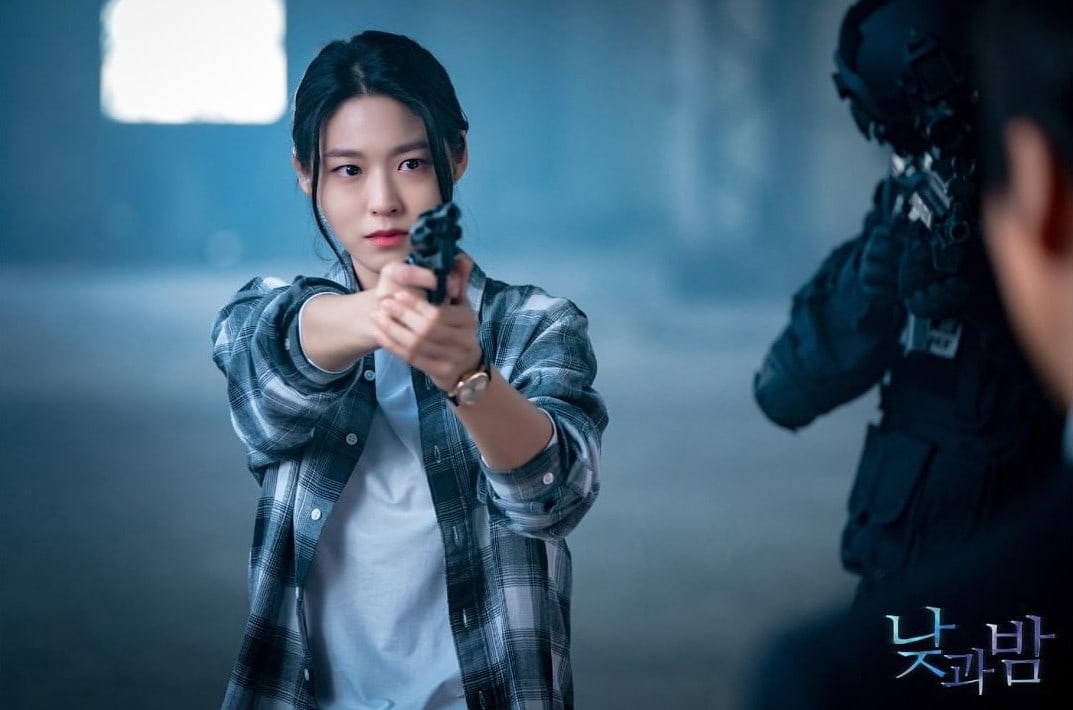 Rather than being a common story that features just one mystery case, “Awaken” is a mystery with a complicated structure. Beginning with an untraceable notice that warns of a future murder, “Awaken” tells the story of the mysterious event that occurred in a village 28 years ago. In the storytelling process, viewers will be able to follow along with clues to deduce the truth. Furthermore, the complicated relationship between the leading characters and the questions arising from the figures with hidden identities will make viewers excited to learn more. Finally, the synergy created by the web of mysteries and fast-paced storytelling will produce a drama viewers can’t look away from. 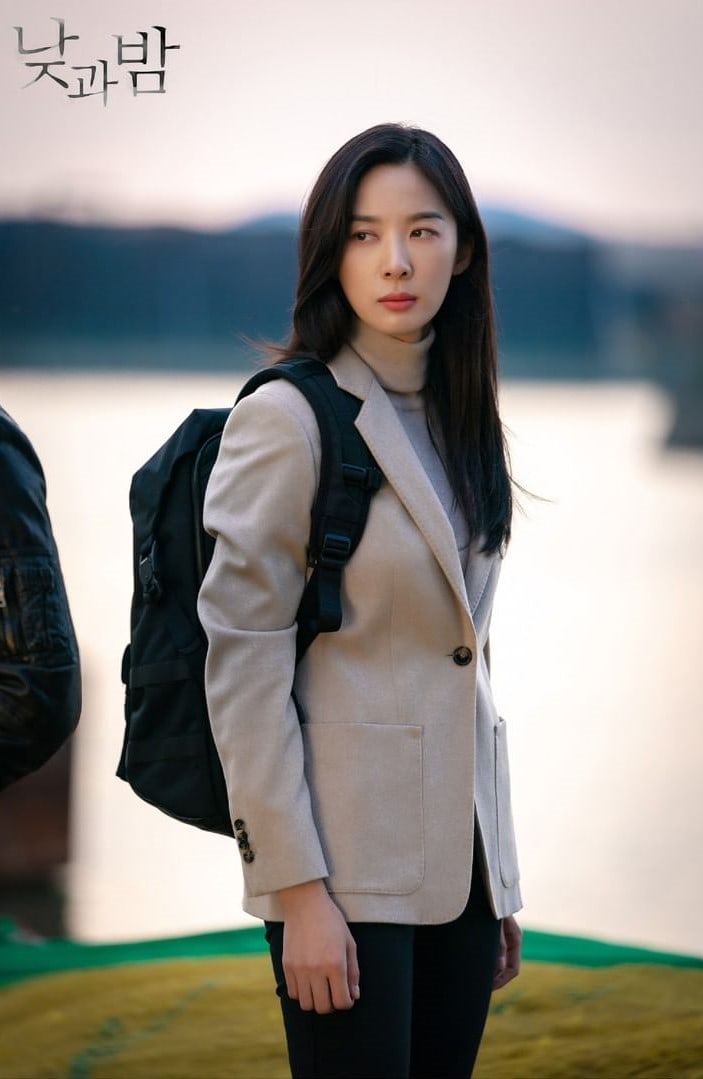 In an interview with Namgoong Min, the actor raised anticipation for the drama by sharing, “When I first got to know the project, it was different from the mystery projects I’d known up till now. It was refreshing. It motivated me to take on the challenge.”