KBS’s upcoming drama “Cheat on Me If You Can” has shared new stills previewing Go Joon and Jo Yeo Jeong’s relationship!

One set of new stills previews a strange situation between the couple. As Kang Yeo Joo lies fast asleep on a bench in the study, Han Woo Sung places a hand on her shoulder with a mysterious smile. In the following stills, he suspiciously holds a pillow over her head, the glint in his eyes suggesting that he might put the pillow on her face. Drama fans are already anticipating what kind of thrill and energy the couple will bring to the drama. 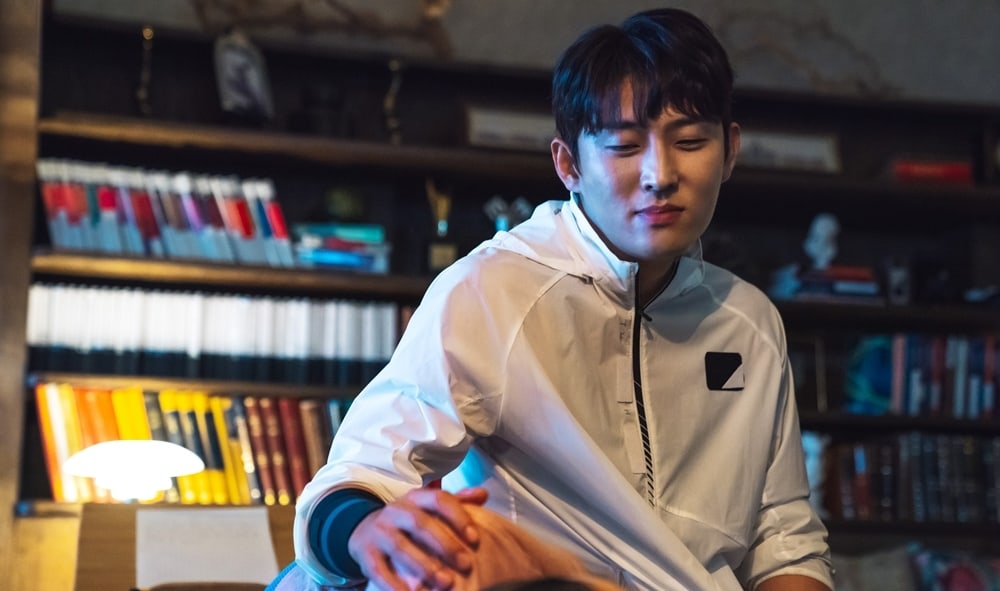 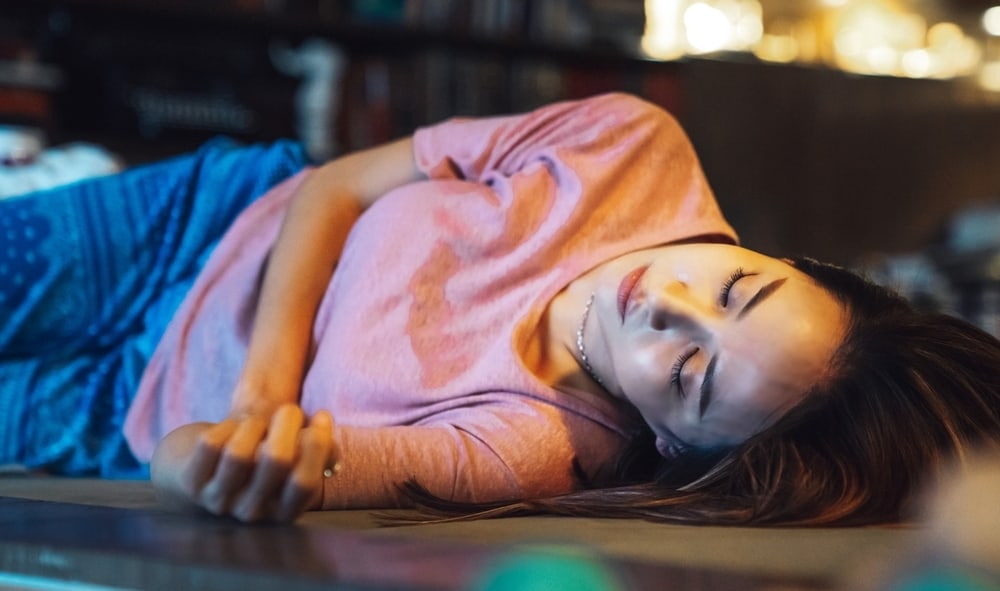 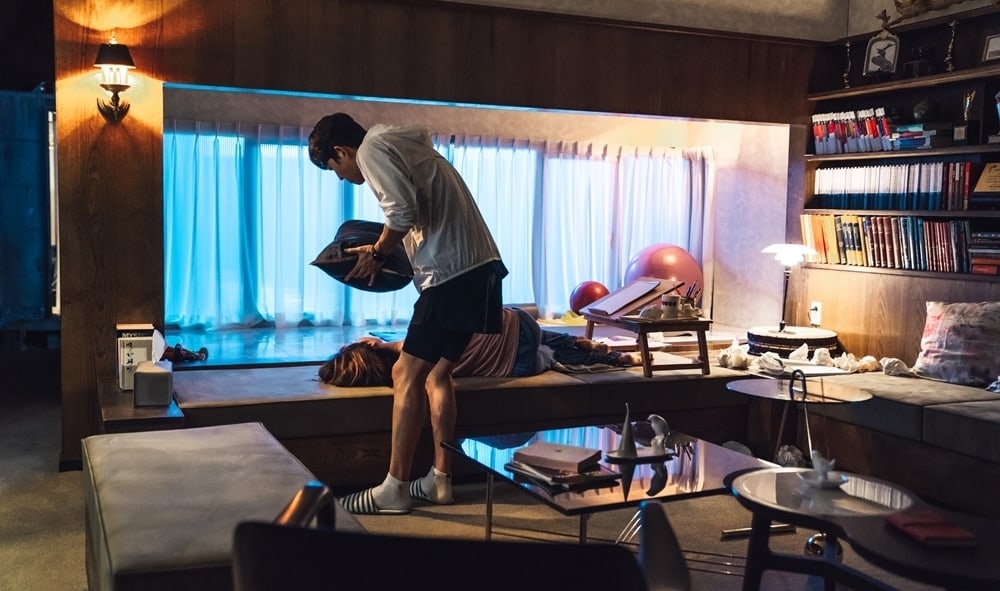 The drama’s production team commented, “The new stills give viewers a taste of the killing chemistry between Han Woo Sung and Kang Yeo Joo. Please look forward to the unparalleled thrill of their story.”

Another set of stills show Kang Yeo Joo in a yoga outfit, frozen in terror. The person who startles her is none other than Cha Soo Ho (Kim Young Dae), a handsome part-time worker at a convenience store, who brandishes a knife in her direction. As she rushes to cover herself with a pair of cushions, Cha Soo Ho stands at ease. In the final still, Kang Yeo Joo sits deep in thought as she toys with the knife in her hands. 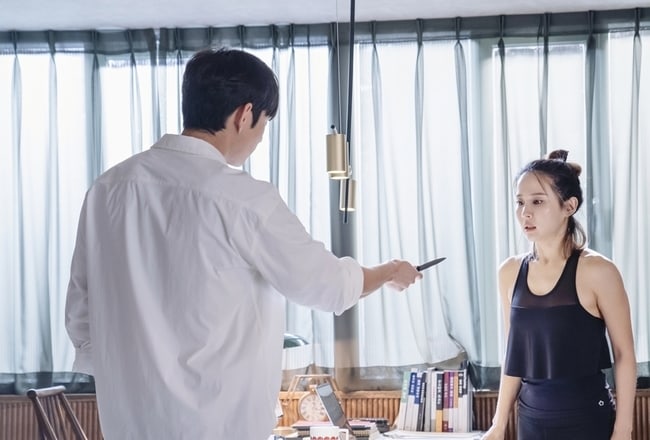 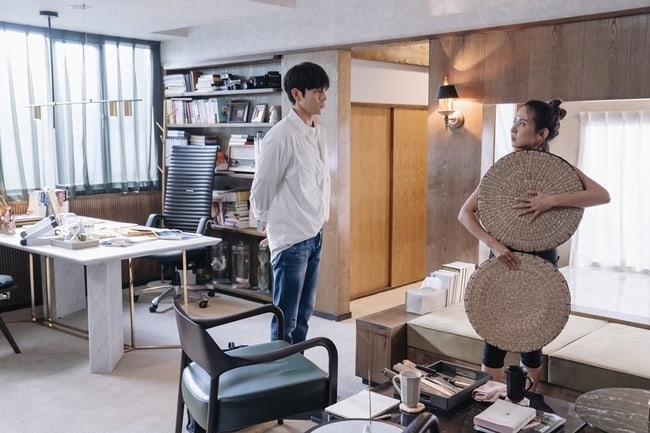 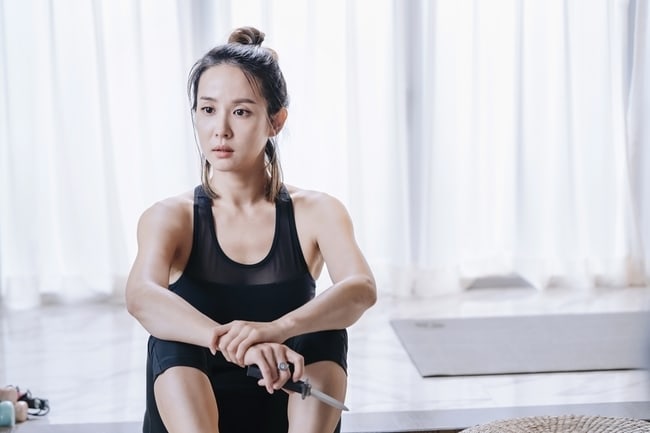 The production team commented, “Keep an eye out for the unexpected chemistry that will unfold between the murder mystery novelist Kang Yeo Joo and the convenience store part-time worker Cha Soo Ho while he undergoes his assistant interview.”

“Cheat on Me If You Can” will premiere on December 2 and will be available on Viki.

Check out the teasers here!

Jo Yeo Jeong
Go Joon
Kim Young Dae
Cheat on Me If You Can
How does this article make you feel?