Yoo Yeon Seok and Lee Yeon Hee will portray the fresh, youthful emotion of those who are concerned about the future and experiencing growing pains. After becoming burnt out from working tirelessly, Jae Heon (Yoo Yeon Seok) escapes to Argentina and settles down. Similarly, Jin Ah (Lee Yeon Hee) recklessly travels alone to Argentina due to her uncertain future, especially after her boyfriend breaks up with her. 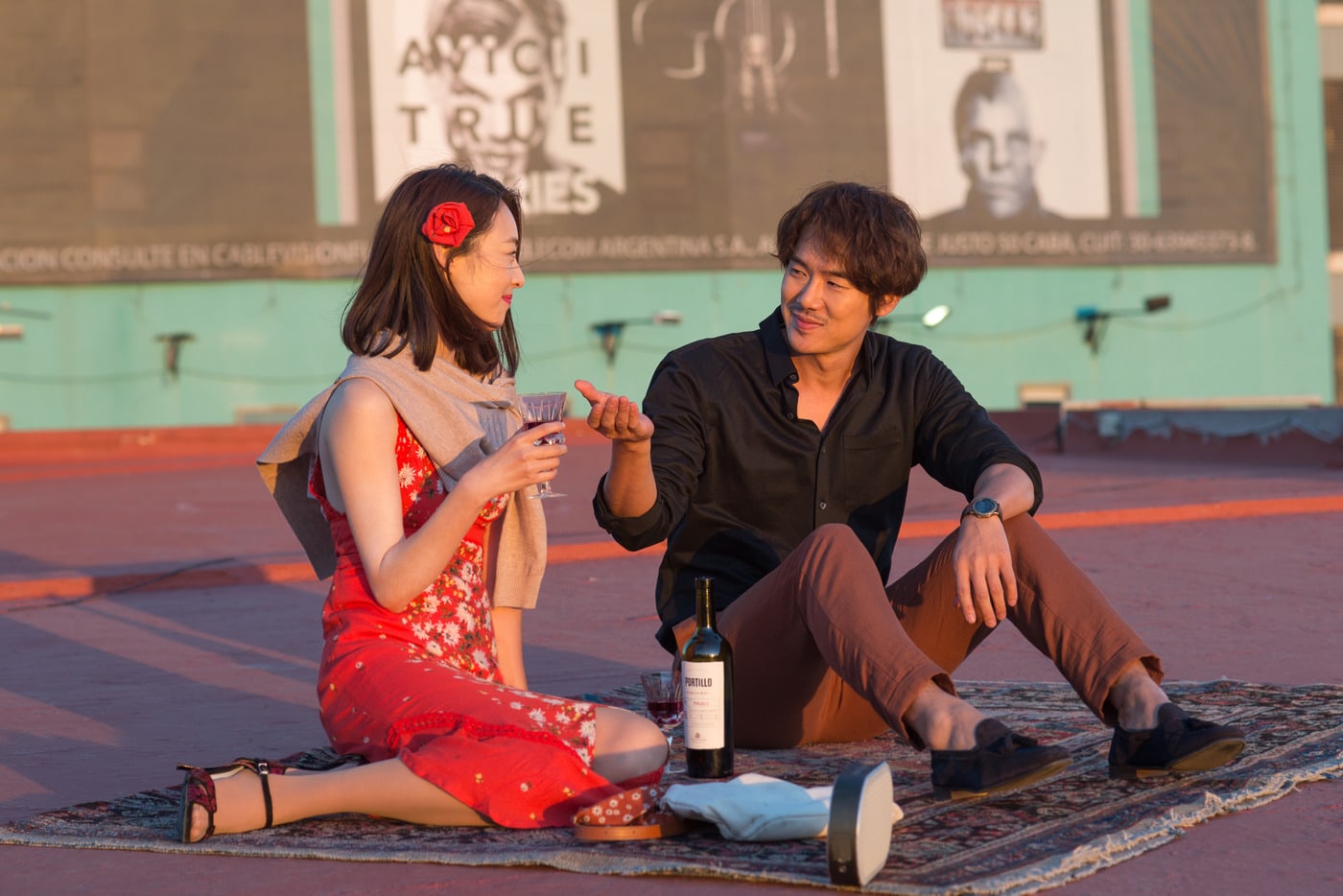 Having displayed his soft charisma and ability to take on any role through “Hospital Playlist,” “Mr. Sunshine,” and “Steel Rain 2: Summit,” Yoo Yeon Seok will play wine deliveryman Jae Heon who seems indifferent to others but is actually very thoughtful on the inside. Although he seems prickly on the outside, he’ll support Jin Ah like no other and exude a free-spirited charm.

Lee Yeon Hee, who has already proven her flexibility as an actress by taking on various transformations, will play Jin Ah, who meets a turning point in her life after escaping the reality in which her work life and dating life don’t go the way she plans. 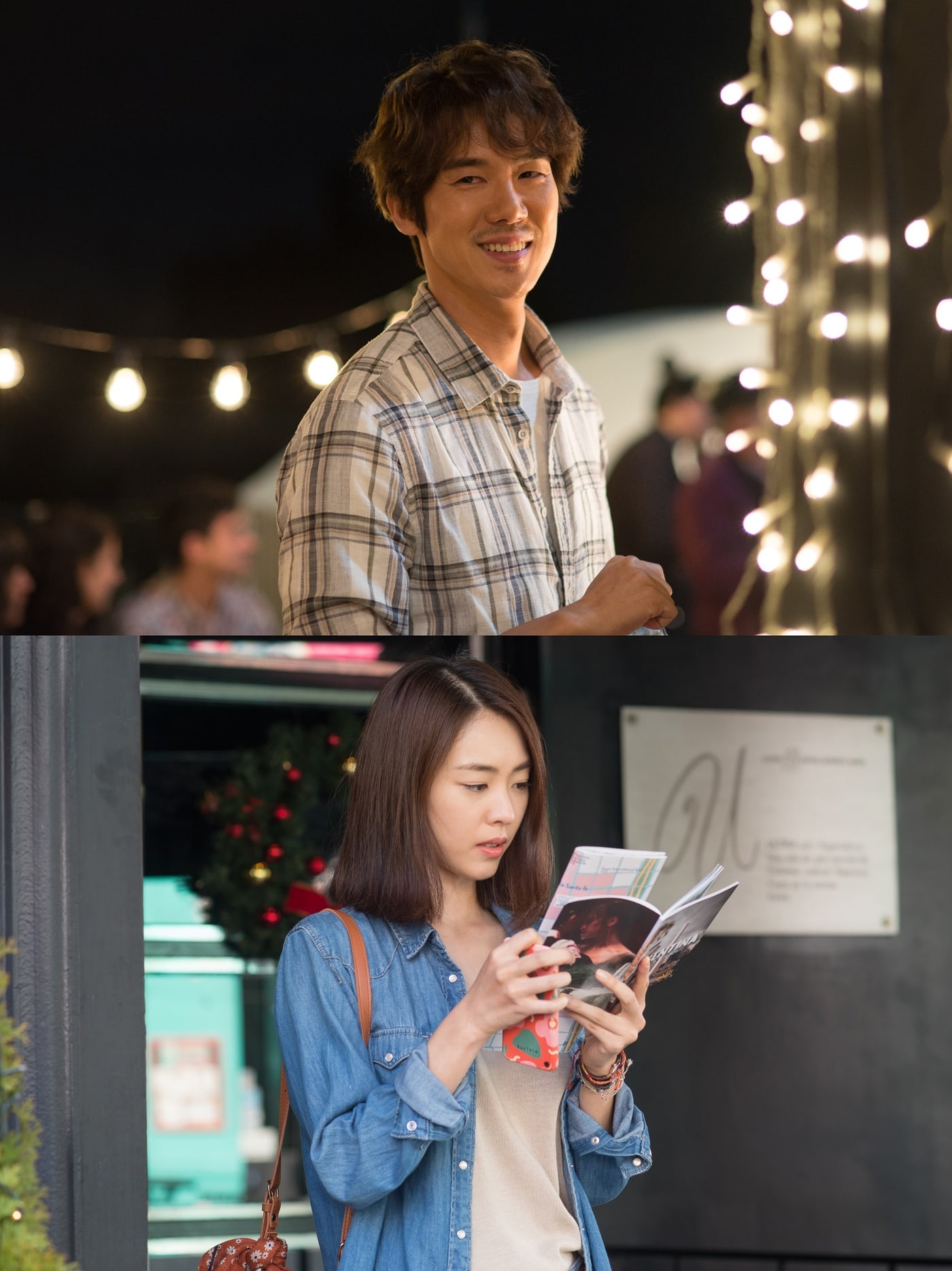 In particular, the scene in which Jae Heon and Jin Ah tango with the beautiful setting sun in the background will leave a strong impression on viewers. The two actors shared, “While acting, we felt a push and pull like in a tango,” and they commented that they could rely on each other and film comfortably.

“New Year Blues” premieres in December. Watch a trailer for the film here!

Yoo Yeon Seok
Lee Yeon Hee
How does this article make you feel?