KBS’s upcoming drama “Cheat on Me If You Can” released new stills of Jo Yeo Jeong and Kim Young Dae!

In the drama, Kim Young Dae will take the role of Cha Soo Ho, a handsome part-time worker at a convenience store who tries to protect Kang Yeo Joo after the two wind up crossing paths.

The newly released photos show a glimpse of Kang Yeo Joo as a best-selling author. She holds a talk with her readers and answers questions about her work. Her expression is full of confidence, and she looks demure and elegant in her white suit. 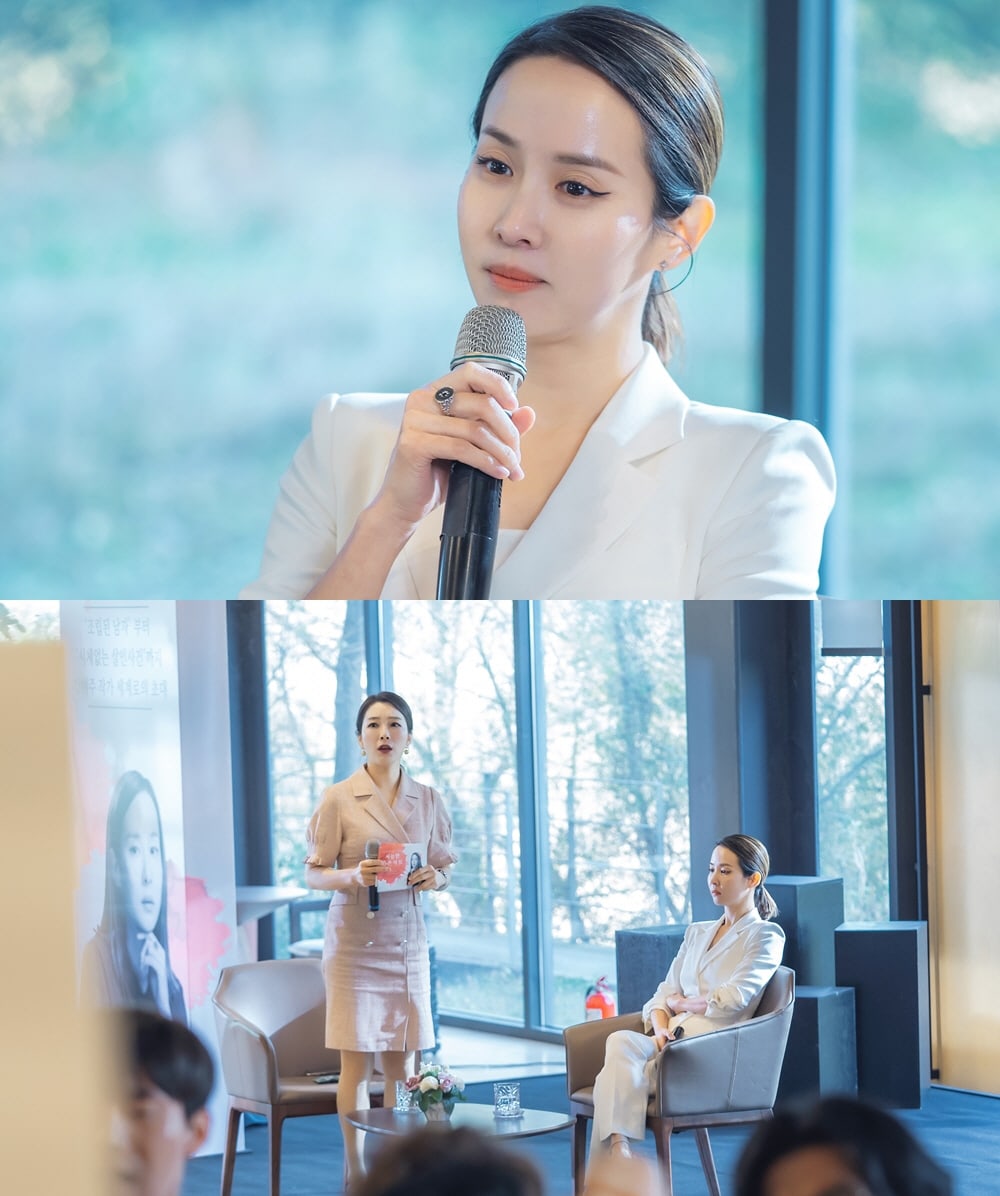 However, the event is ruined by a group of rowdy protestors who are against her books. They raise their pickets in the air and yell angrily at her. They start throwing eggs at her, but Cha Soo Ho appears out of nowhere and blocks them from reaching her. Kang Yeo Joo sits there with a cold expression on her face, and Cha Soo ho stands in front of her with a determined expression to protect her. 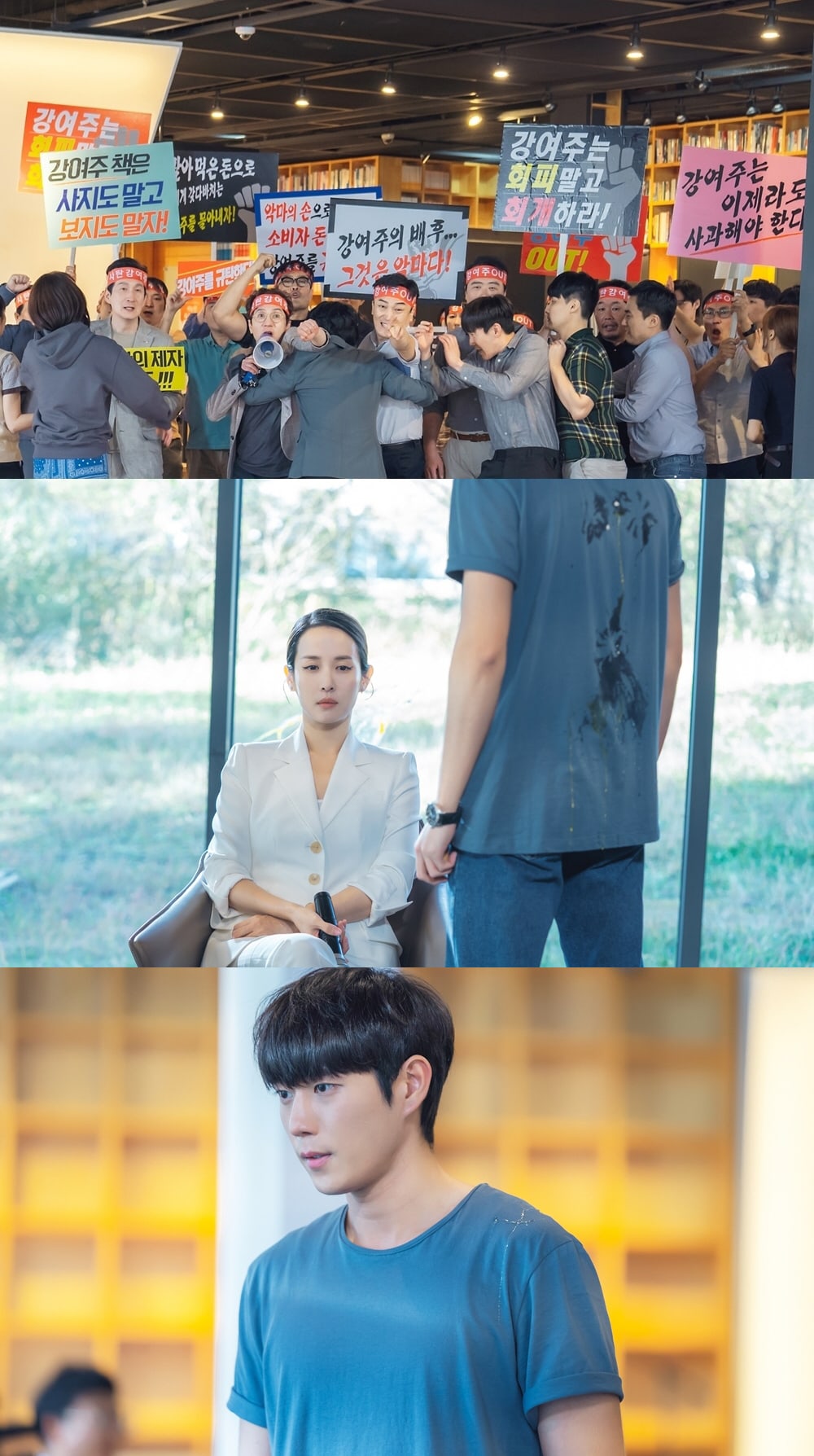 The drama’s production team said, “Kang Yeo Joo and Cha Soo Ho, a younger man who rescues her at the book talk, will showcase heart-fluttering chemistry with their push-and-pull relationship. It will be a different chemistry from the one she has with her husband Han Woo Sung. Please look forward to finding out why Kang Yeo Joo was attacked by protesters and why Cha Soo Ho saved her.”

“Cheat on Me If You Can” will premiere on December 2 at 9:30 p.m. KST and will be available on Viki.

Check out the teasers here:

Also watch Kim Young Dae in his current drama “The Penthouse” below!

Jo Yeo Jeong
Kim Young Dae
Cheat on Me If You Can
How does this article make you feel?