“Run On” is about people trying to connect with each other in their own languages after having lived in different worlds and at different paces. Im Siwan will star as Ki Sun Kyum, a former track and field athlete who retires after a life-changing event and becomes a sports agent, while Shin Se Kyung will star as Oh Mi Joo, an adventurous foreign film translator.

In the newly released poster, Ki Sun Kyum and Oh Mi Joo pose against the backdrop of a dreamy sunset. They gaze at each other with loving eyes, and their lips are quirked upwards into sweet smiles. Their meaningful eye contact points out the truth behind the saying “actions speak louder than words.”

The words beside Oh Mi Joo read, “I think I might make a mistake if my heart flutters more than this,” and Ki Sun Kyum’s caption boldly replies, “Can I make that mistake?” These meaningful quotes hint that this will be a relationship between a woman who tries to distance herself from new emotions and a man who directly faces romance without hesitation. 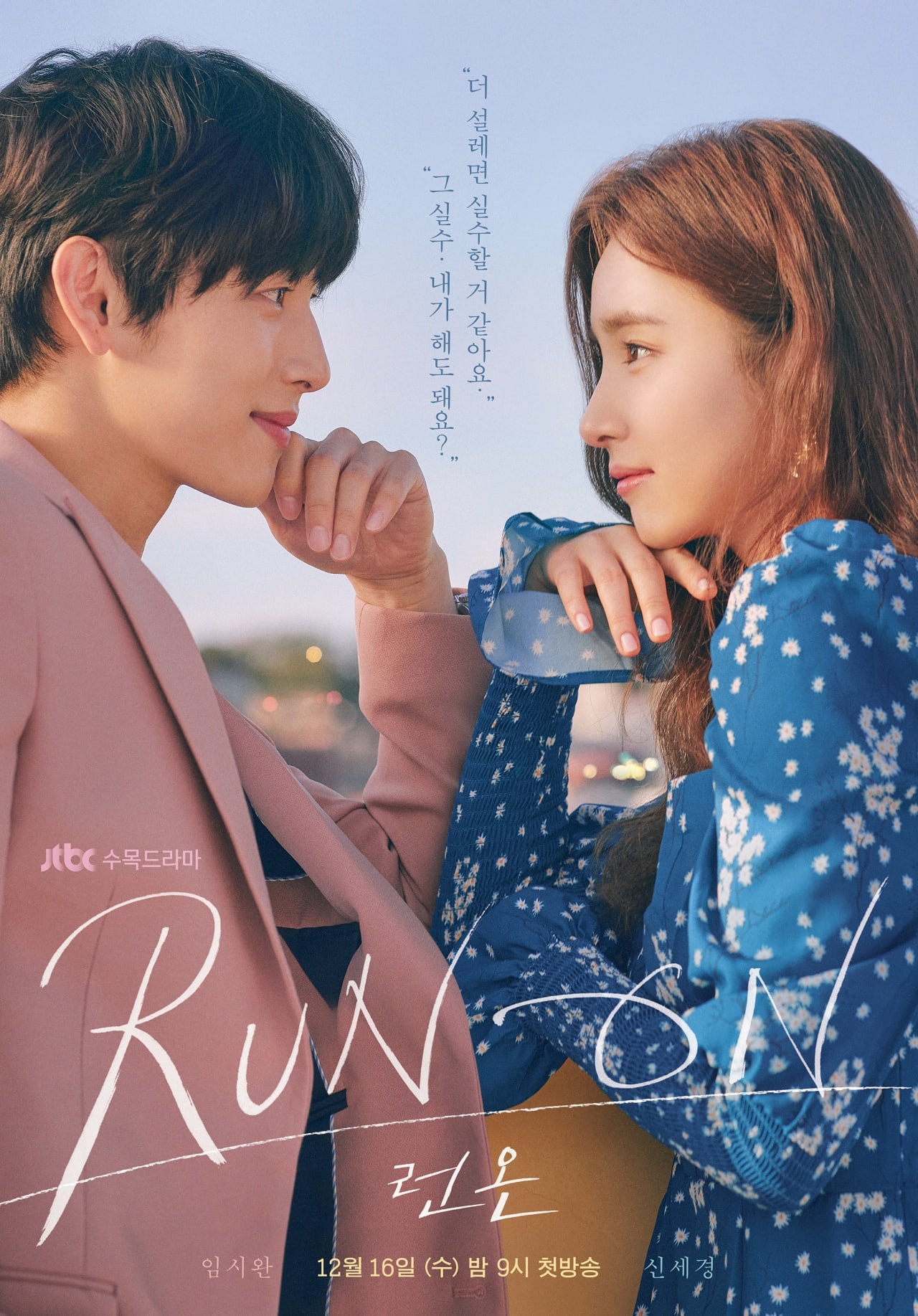 Im Siwan and Shin Se Kyung talked about working together. Im Siwan commented, “She is an actress who deserves endless praise. Sometimes I play pranks or joke around to get rid of my tiredness, and I’m really grateful that she enjoys that.”

On the other hand, Shin Se Kyung said, “He’s an actor who really shines in his works, so I was curious about his work style. After actually working with him, I realized he is a very detailed person.”

The drama’s production crew stated, “The main poster of the ‘Kyum-Mi’ couple that was unveiled today (December 2) captured Ki Sun Kyum and Oh Mi Joo at the ‘magic hour’ of nature’s mesmerizing beauty. This moment of day when the sky changes various colors reflects the story of two people who will go on a rollercoaster of beautiful and intense emotions. Please look forward to their romance, which is the key point chosen by both Im Siwan and Shin Se Kyung.”

In the meantime, watch Im Siwan in “The King Loves“: