The new stills feature the residents of the Green Home apartments as they face off against the monsters surrounding them. Although the apartment building is isolated from the outside world that is already teeming with monsters born from greed, the residents must fight for their survival among people who could turn into monsters at any moment.

In one still, Cha Hyun Soo clutches the intercom phone to his ear, frozen in fright. The following stills show the mysterious former detective Pyun Sang Wook (Lee Jin Wook) and the former firefighter Seo Yi Kyung (Lee Si Young) with wounds on their faces and resolute looks in their eyes. Additionally, the brilliant Lee Eun Hyuk (Lee Do Hyun) confidently leads the residents, using a bottle as a torch. 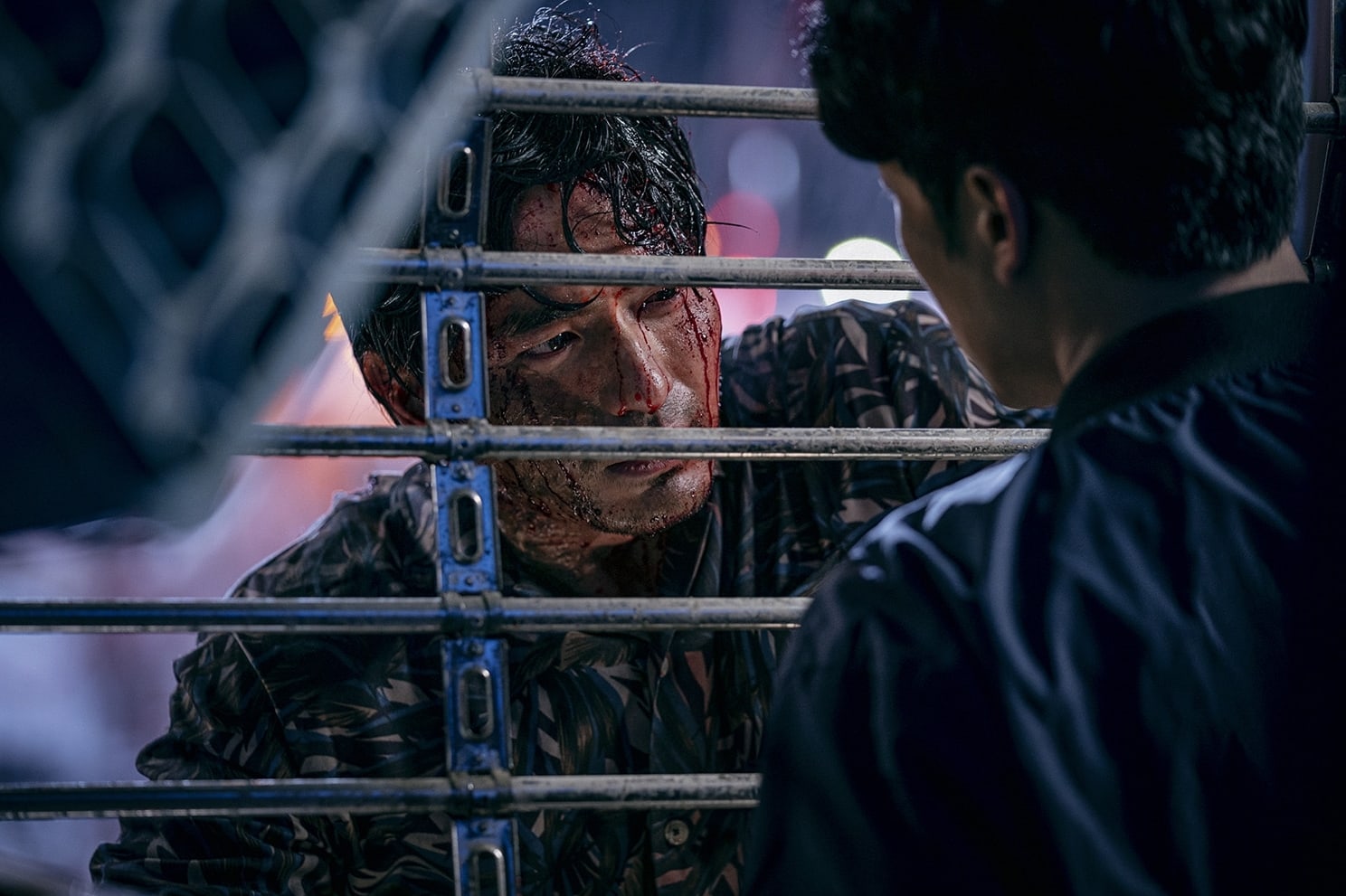 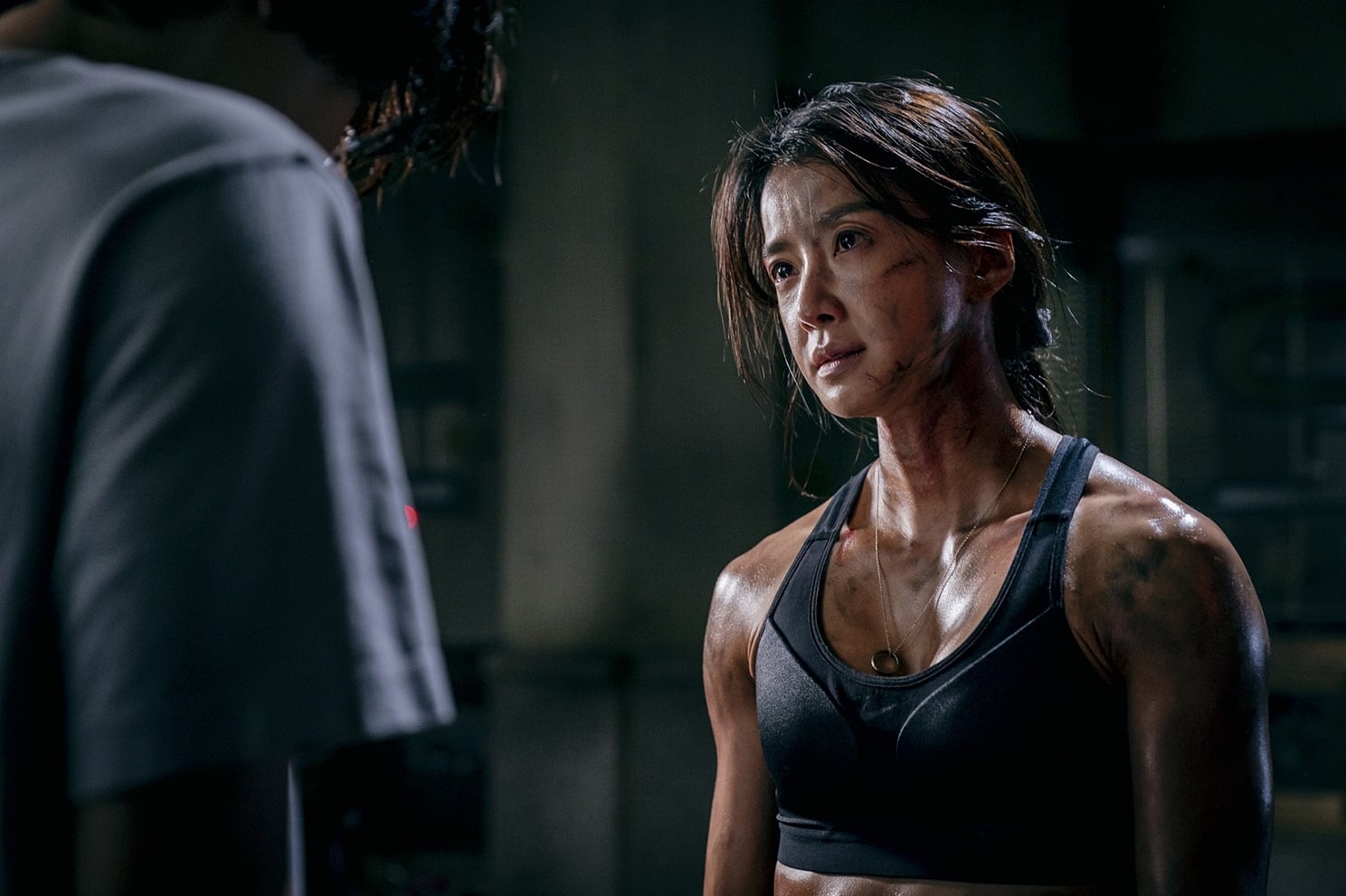 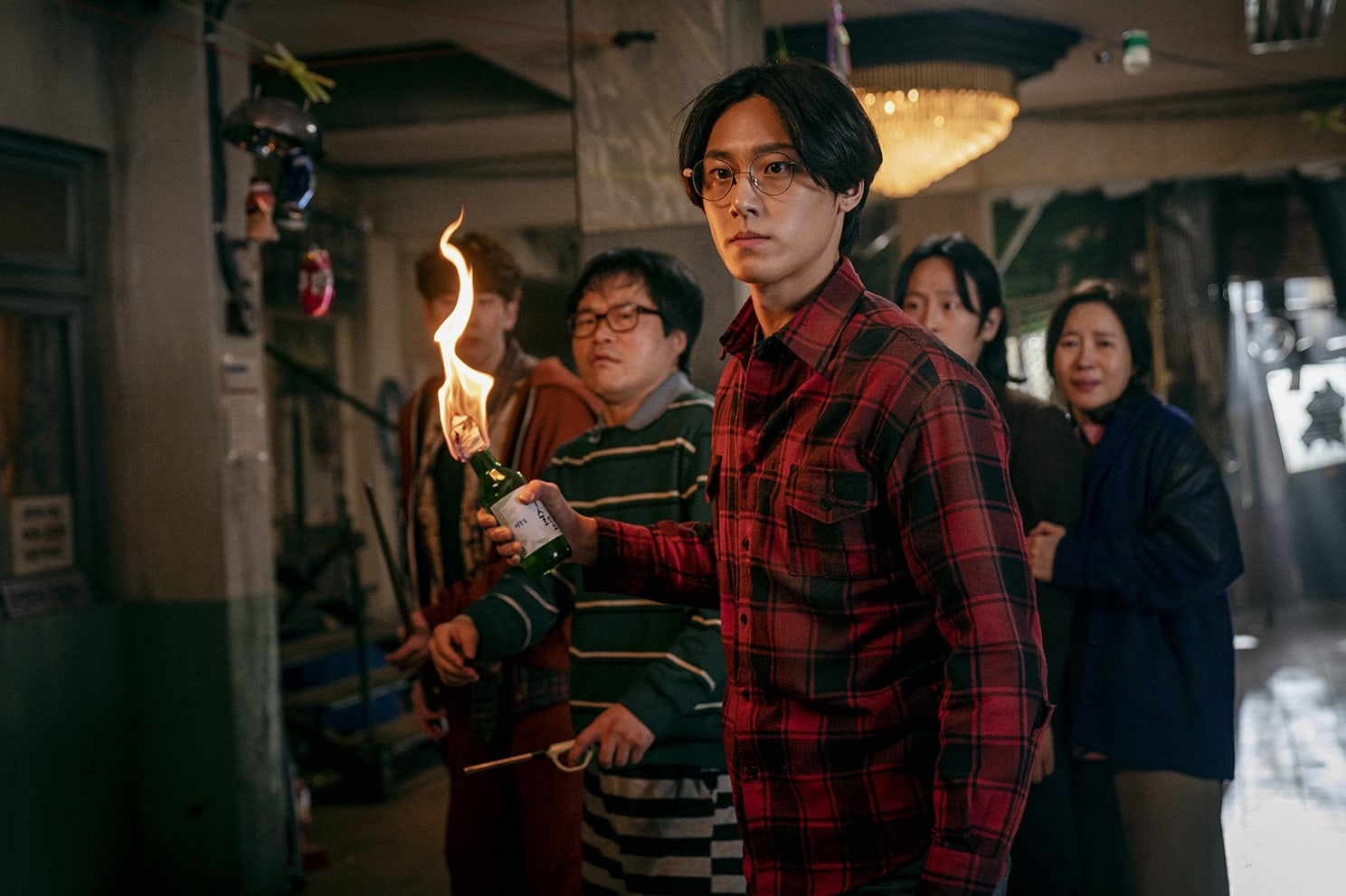 Remaining stills show various other Green Home residents in precarious situations as they defend themselves against the monsters holding weapons such as a bat and a crossbow.

Kim Nam Hee, known for his role in “Mr. Sunshine,” plays the role of Jung Jae Heon, a Korean teacher who takes on the monsters with his experienced sword fighting skills. Go Min Si will take on the role of Lee Eun Hyuk’s younger sister Lee Eun Yoo.

Next, Park Gyu Young of “It’s Okay to Not Be Okay” will play Yoon Ji Soo, the next-door neighbor who plays bass guitar. Go Yoon Jung, who has starred in numerous music videos and “The School Nurse Files,” will play Gil Seob’s caregiver Park Yoo Ri. The role of Gil Seob, who is terminally ill but possesses a strong desire to live, will be played by Kim Kap Soo, and weaponry expert Doo Sik will be played by Kim Sang Ho. 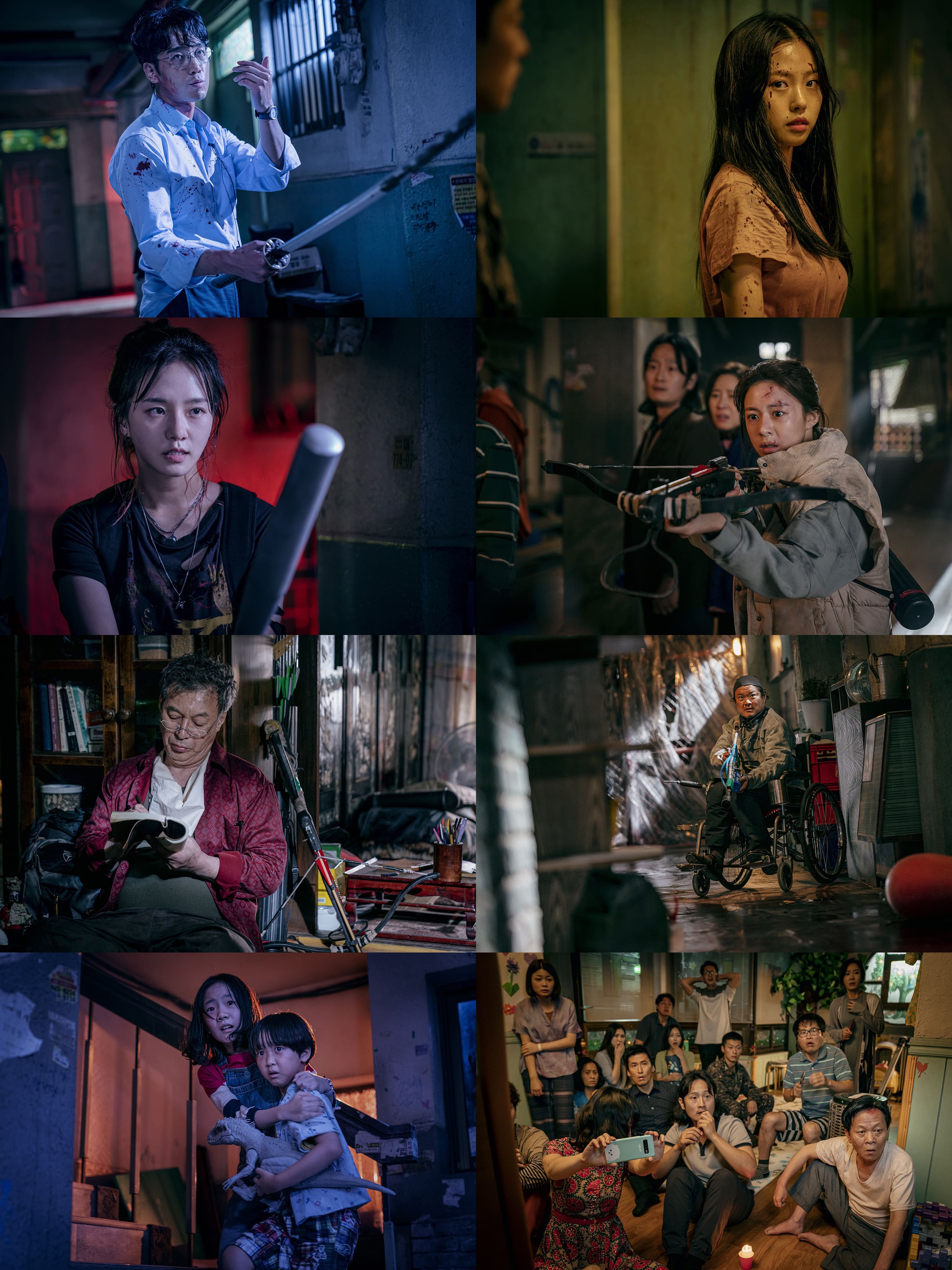 Lee Eung Bok, the director of “Sweet Home,” commented, “There were a lot of difficult scenes, but the actors treated each other like family and helped each other out.”