Girls’ Generation’s YoonA talked about how she transformed into her “Hush” character!

Along with stills that were released on December 2, YoonA shared her plans to show a new version of herself through Lee Ji Soo. Her character’s motto is “A pen is mightier than a gun, but food is mightier than a pen,” and Lee Ji Soo will be turning the office of the newspaper outlet Daily Korea upside down with her new ideas. Lee Ji Soo is a strong and refreshingly direct person, but she also hides something deep inside. Her happy everyday family life was shaken up by an incident that led her to dream of joining Daily Korea, and she becomes a real reporter after meeting Han Joon Hyuk.

The new photos show Lee Ji Soo’s passion for her work and her process of growth, upping fans’ excitement for YoonA’s transformation. As a new intern still in her probation period, Lee Ji Soo wears her press pass on her first day at the respected news outlet, her eyes sparkling with excitement and nerves. She glares at someone over the top of a computer monitor in another photo and is deep in conversation over drinks in another. 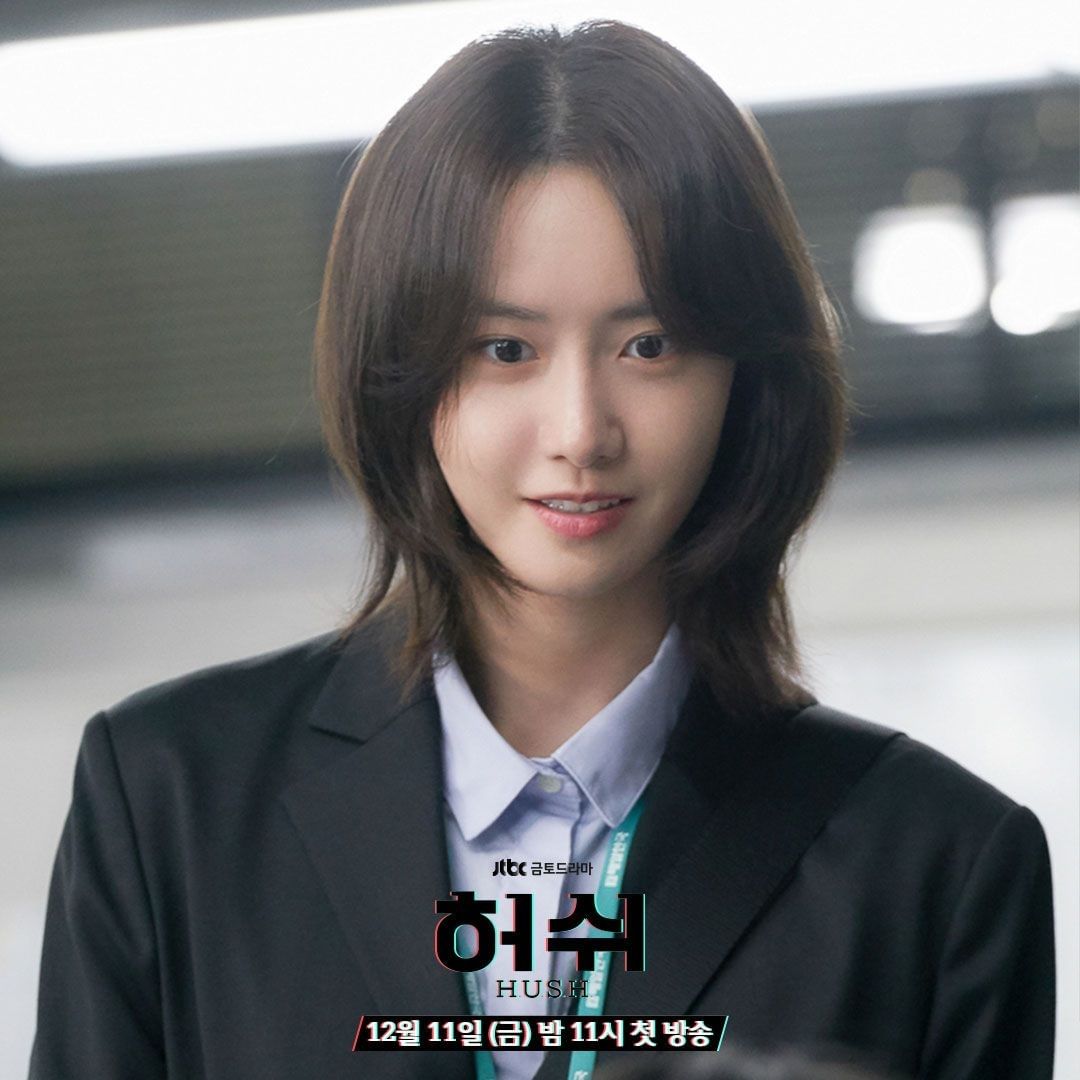 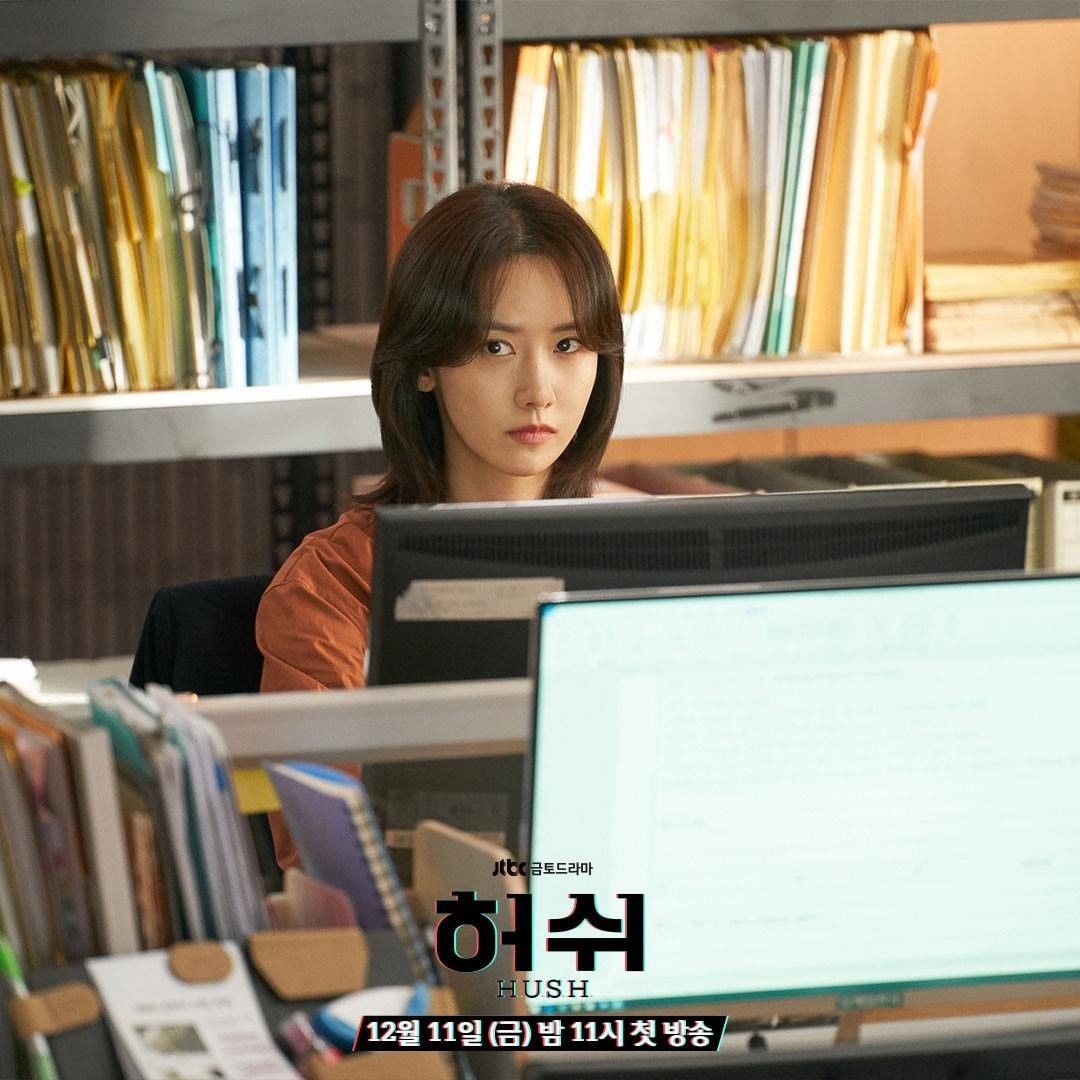 YoonA shared, “On top of visiting a police station and newspaper company to see the places where real reporters work, I also did research about my character while getting advice about the questions I’d prepared.” She continued, “I see reporters often in my line of work, but I didn’t know the details about how they work and how they write articles, and it helped in my studies.”

The actress previously revealed her short hair cut for the role through teaser videos and posters. She said, “There was a description of her in the script that said she has short hair. I fully agreed and cut my hair. I thought a lot about what style would be the best to show who Lee Ji Soo is, and that’s how I completed the look that I have now.”

Lastly, YoonA said, “The character is someone with unique and clear views and rationale, and she always speaks out. I found her to be convincing and relatable. Just like her credo ‘Food is mightier than a pen,’ she shoulders the burdens of reality, but despite that she doesn’t give up and keeps passionately confronting obstacles head-on.” 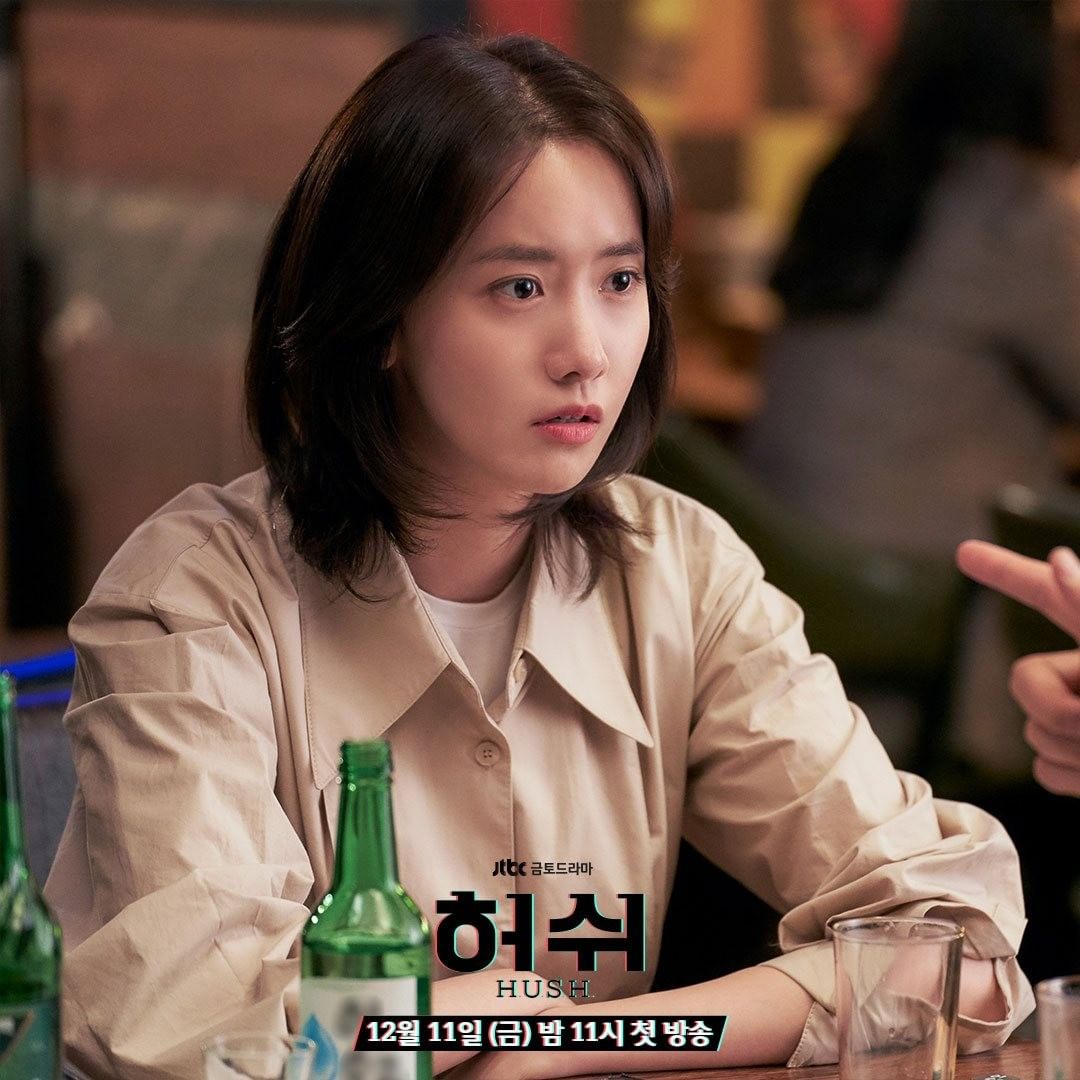 Watch YoonA in “The King Loves” below!