Based on the hit thriller webtoon of the same name, “Sweet Home” will tell the story of Cha Hyun Soo (played by Song Kang), a high school loner who moves to a new apartment building after losing his family in a tragic accident. There, he ends up facing a series of shocking and terrifying events as humans suddenly begin transforming into monsters all around him.

On December 3, the upcoming drama unveiled two main posters that tease the suspenseful, action-packed battle that lies ahead for the residents of Cha Hyun Soo’s apartment building. In a desperate attempt to survive, the residents join forces to hide inside their building and cut themselves off entirely from the dangerous outside world—but in doing so, they must accept the frightening possibility that one of them could turn into a monster at any moment.

The caption on both posters ominously reads, “Die, or survive as a monster.” 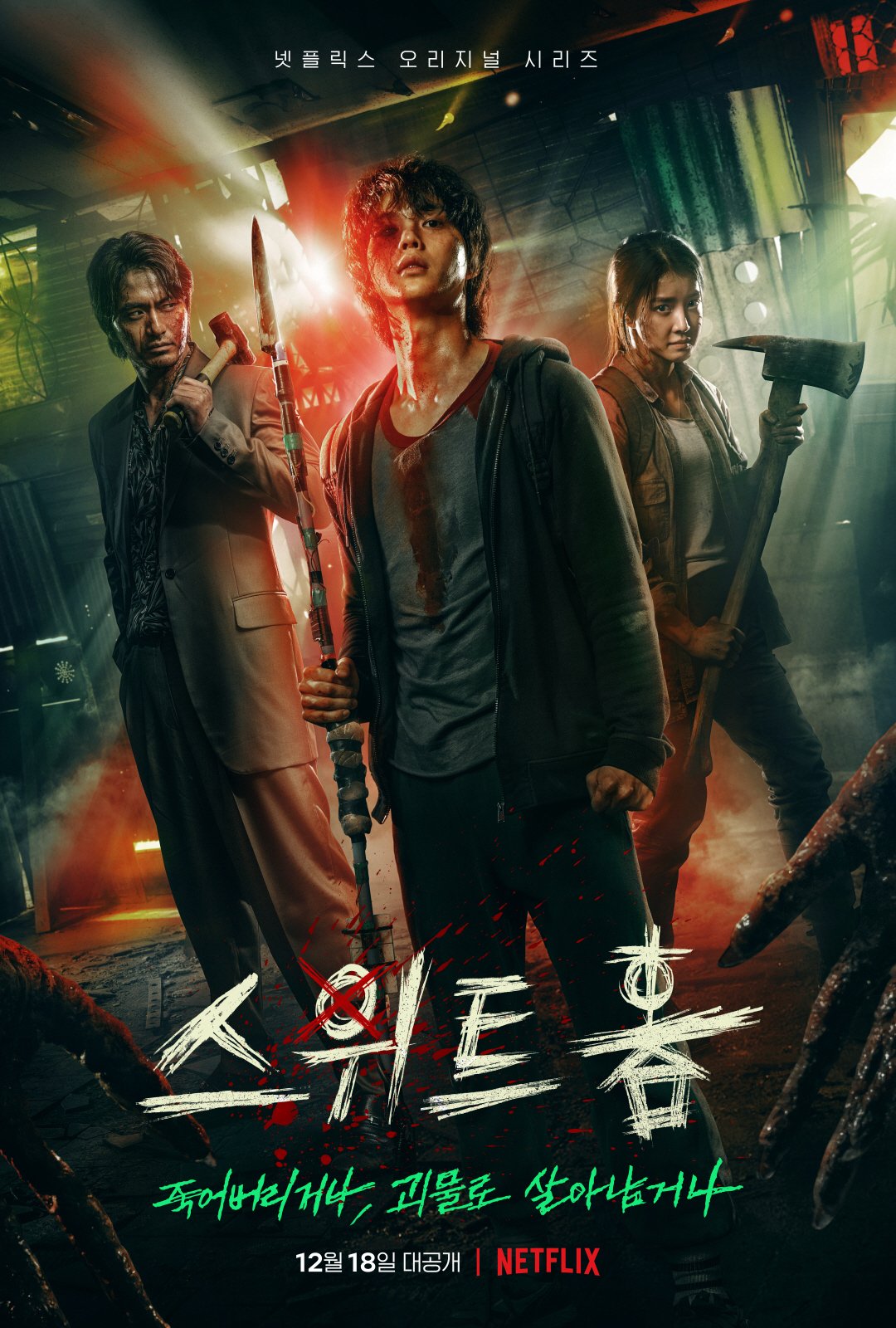 “Sweet Home” will be released on December 18. In the meantime, check out a teaser for the drama here!

Watch Song Kang in “When the Devil Calls Your Name” with English subtitles below: