BLACKPINK’s upcoming online concert will be postponed to next year.

We sincerely thank all of the fans who are waiting for “YG Palm Stage – 2020 BLACKPINK: The Show.”

Unfortunately, we are announcing that the concert that was scheduled for December 27 has been postponed to January 31.

It is an inevitable decision that had to be made due to the raise of the social distancing level in metropolitan areas to prevent the spread of COVID-19, so we ask fans for their kind understanding. Furthermore, the local government that has jurisdiction over the concert’s venue has given an administrative order that prohibits gatherings of more than 10 people until December 28, which is stricter than the government’s 2.5 level social distancing (limits assembly of more than 50 people).

The agency and members of BLACKPINK all think it is unfortunate that the concert was postponed.

We will work harder for the fans who are waiting and bring you an even better concert.

Those who have purchased tickets will be automatically refunded through their original method of purchase. Please refer to YouTube’s email regarding cancellations and refunds. Those who would like to watch the concert on the new date can sign up for membership in the same way as before after they receive a confirmation email of the refund. Membership-only content will be available from 10 a.m. KST on December 17, 2020 until 10 a.m. KST on February 17.

We are very sorry to cause an inconvenience, and we once again thank fans for always loving BLACKPINK.

An announcement video with the members was shared along with a new poster. Check them out below! 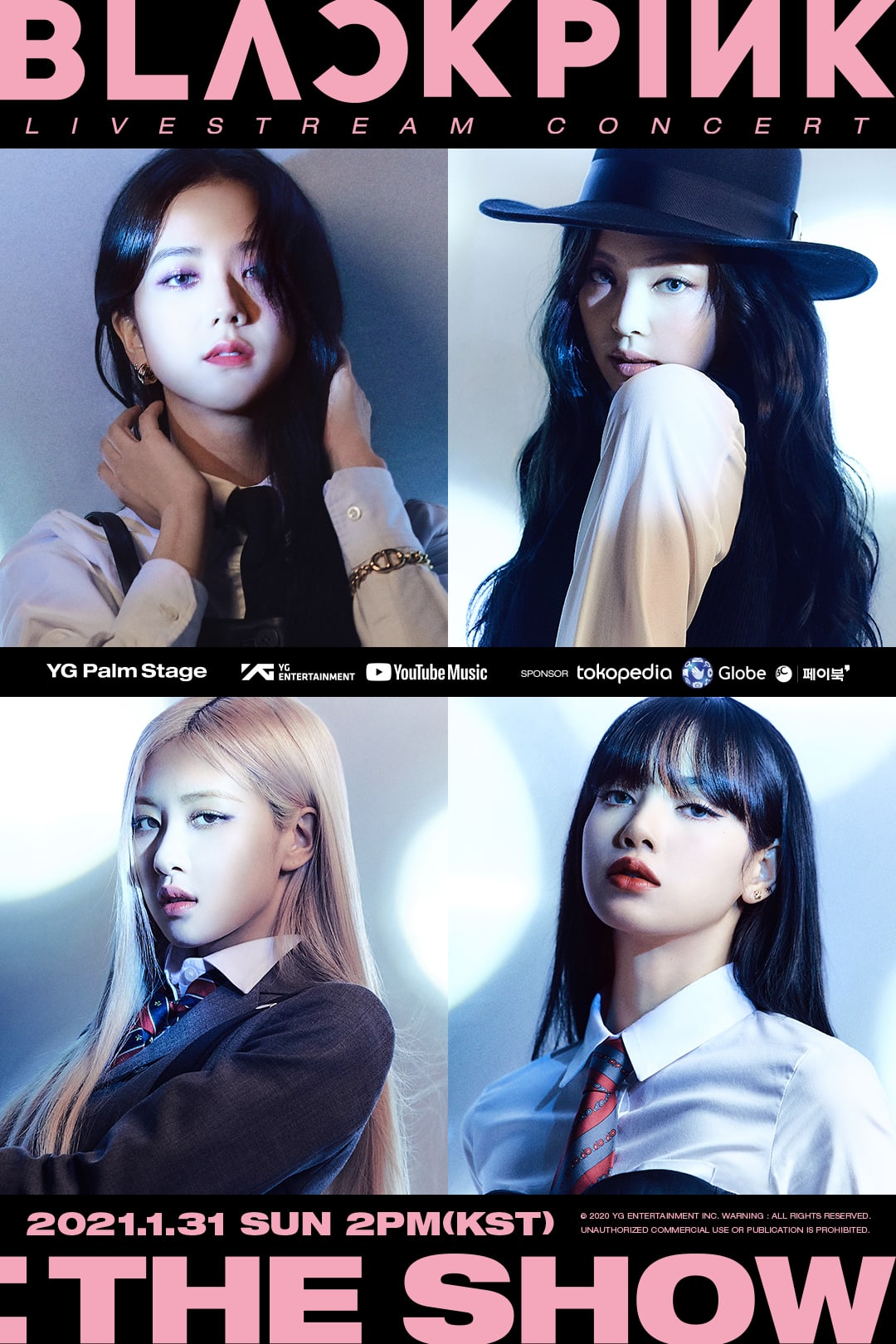 Mark your calendars—BLACKPINK will be taking the virtual stage later this month!

On December 3, YG Entertainment officially announced that BLACKPINK would be holding their very first online concert, entitled “YG Palm Stage – 2020 BLACKPINK: The Show.” YG Entertainment will be partnering with YouTube Music for the concert, which will be streamed live on December 27 at 2 p.m. KST (midnight ET).

In addition to being BLACKPINK’s first-ever online concert, the upcoming event will also mark the launch of YG Entertainment’s new concert brand “Palm Stage” (named after the idea of a concert fitting in the palm of a viewer’s hand).

Ahead of their upcoming concert, BLACKPINK will greet their fans and provide more details about the livestreamed event through a “BLACKPINK – ‘The Show’ Announcement Live” broadcast on YouTube on December 4 at 2 p.m. KST.

Check out the trailer and poster for BLACKPINK’s online concert below! (You can also find more information on ticketing here.) 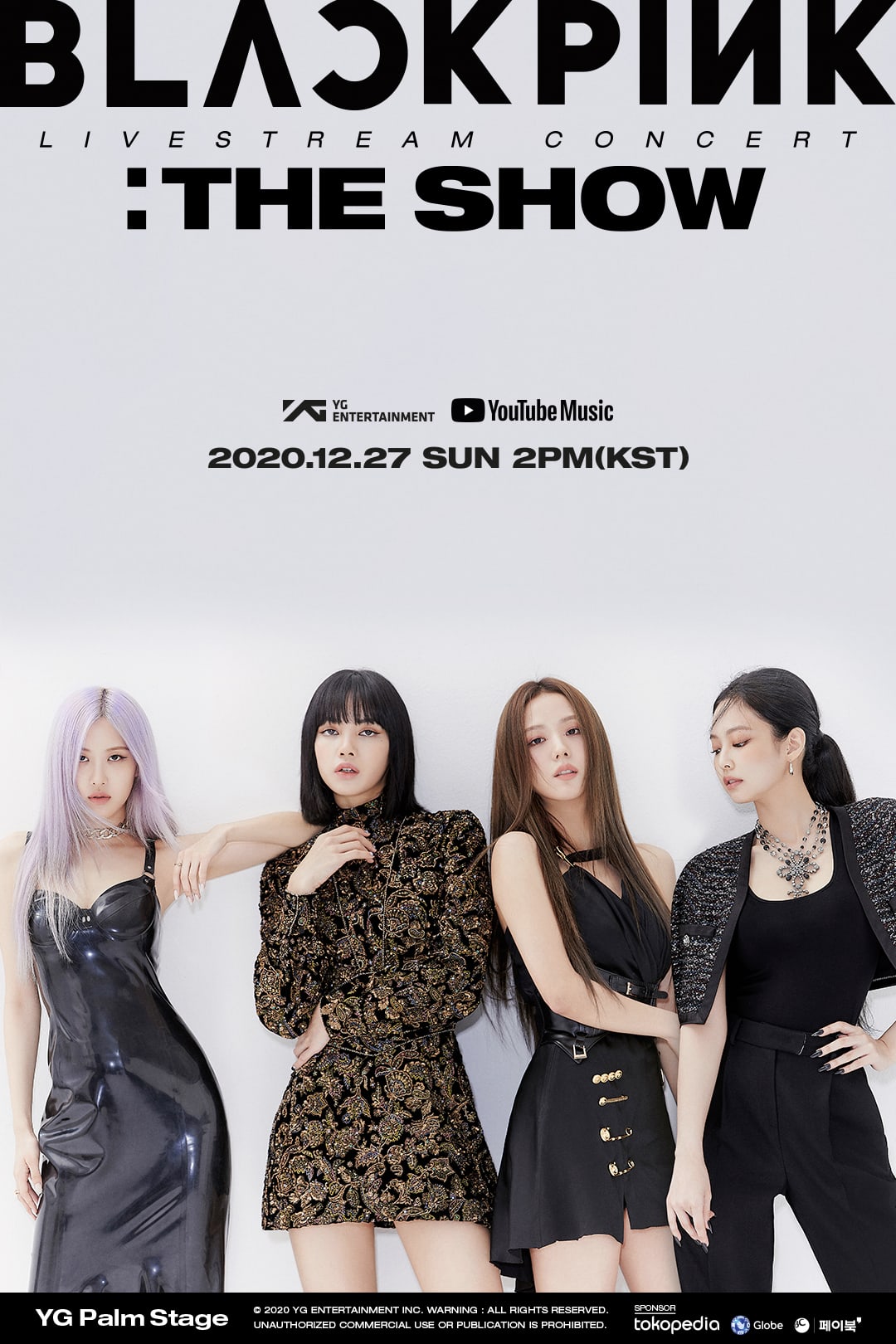 Are you excited for BLACKPINK’s first online concert?