“Replay” is a relatable romance drama about a group of inexperienced 18-year-olds chasing after love and their dreams during the most awkward and uncertain time of their lives. The web drama will star (G)I-DLE’s Miyeon, Kim Min Chul, SF9’s Hwiyoung, Choi Ji Soo, and Marco.

On December 4, the upcoming web series released a teaser poster that features its five leads playfully posing together. The poster features the tagline “The moment when everything starts again,” as well as the mysterious phrase “Neon Paprika.”

As the web drama has already completed filming, production company Heart People confidently remarked, “The chemistry between the leads was especially outstanding in this drama. Just like the delightful vibe on the filming set, the story came out fun and sweet.” 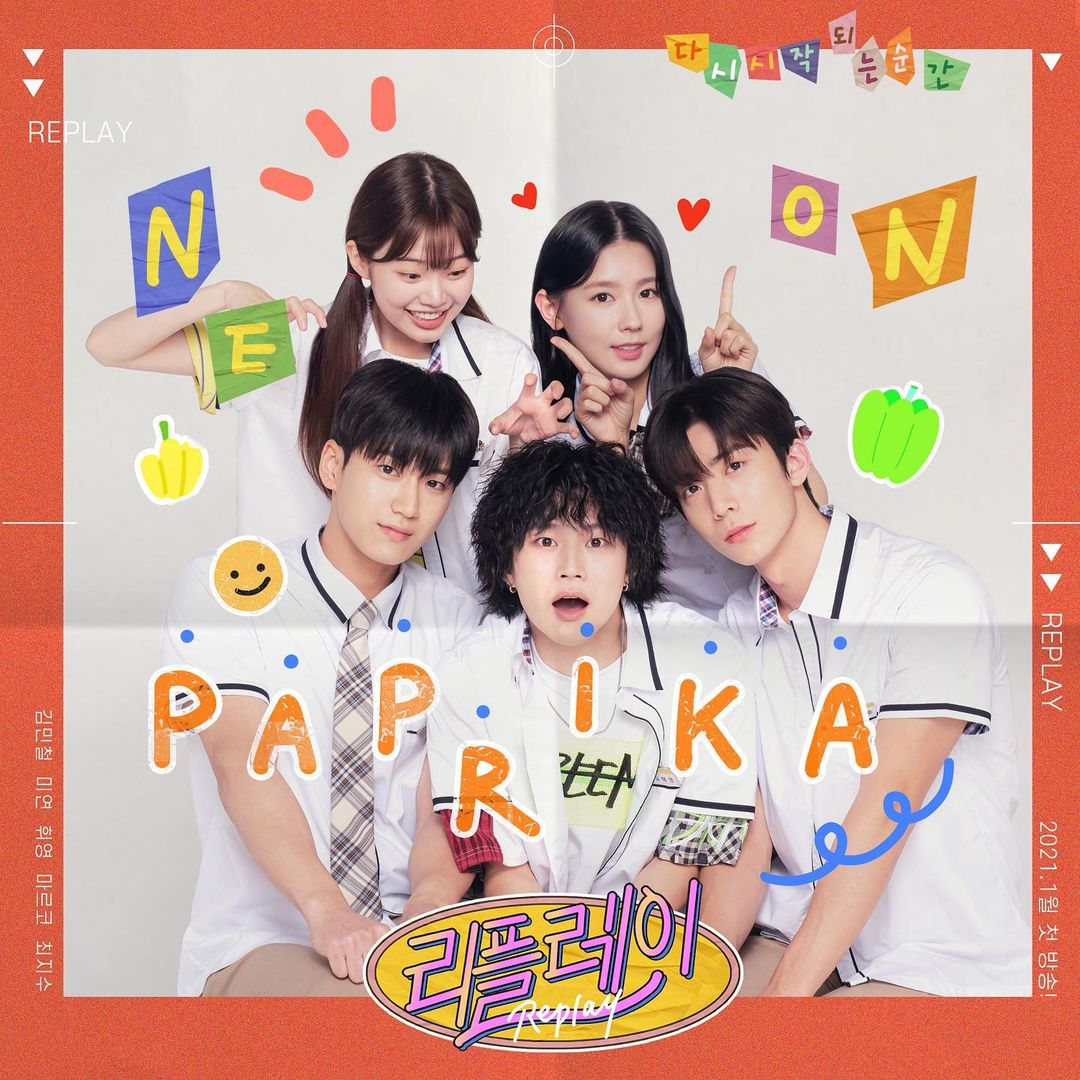 The upcoming drama also shared a sneak peek of the chemistry between its stars by releasing adorable behind-the-scenes photos from filming. 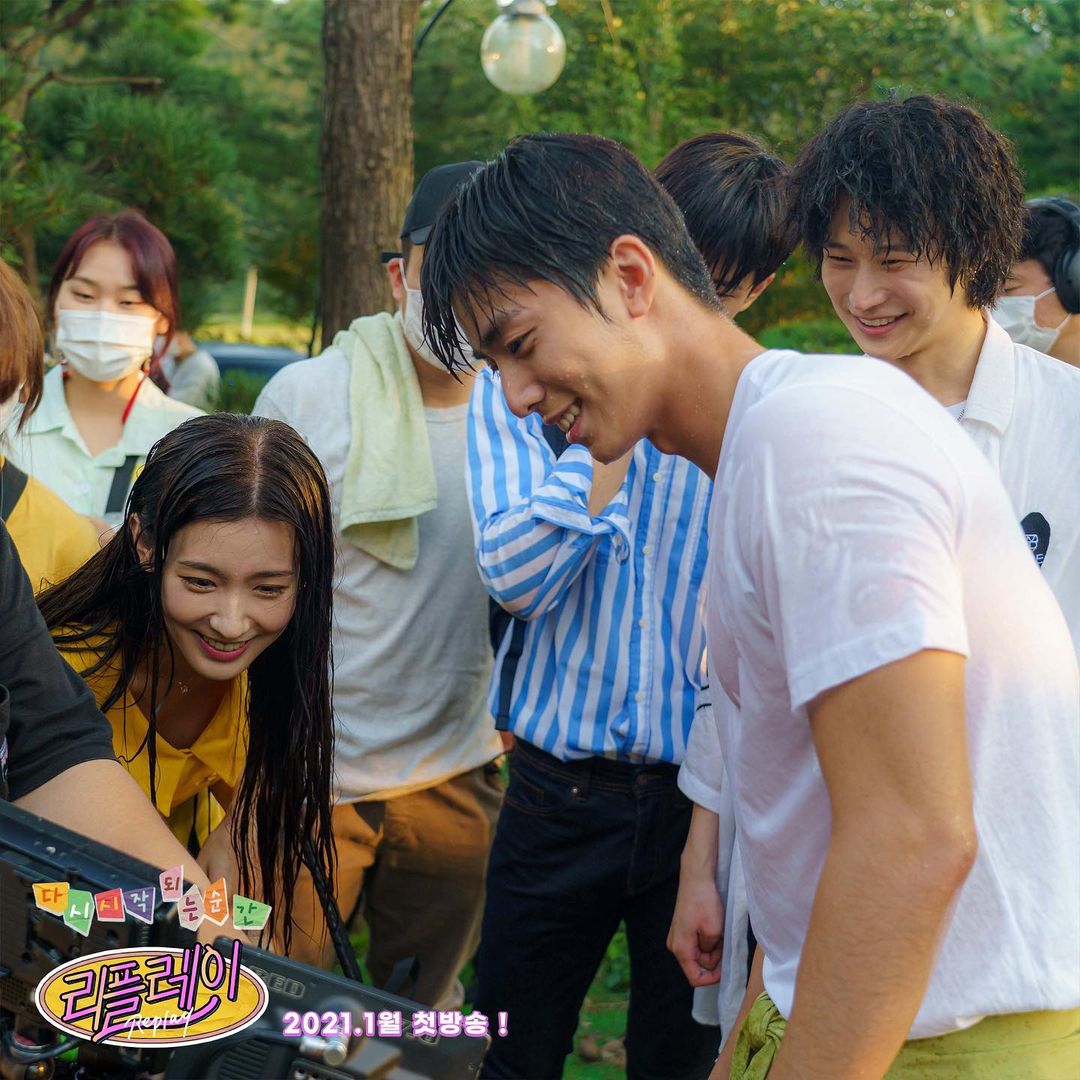 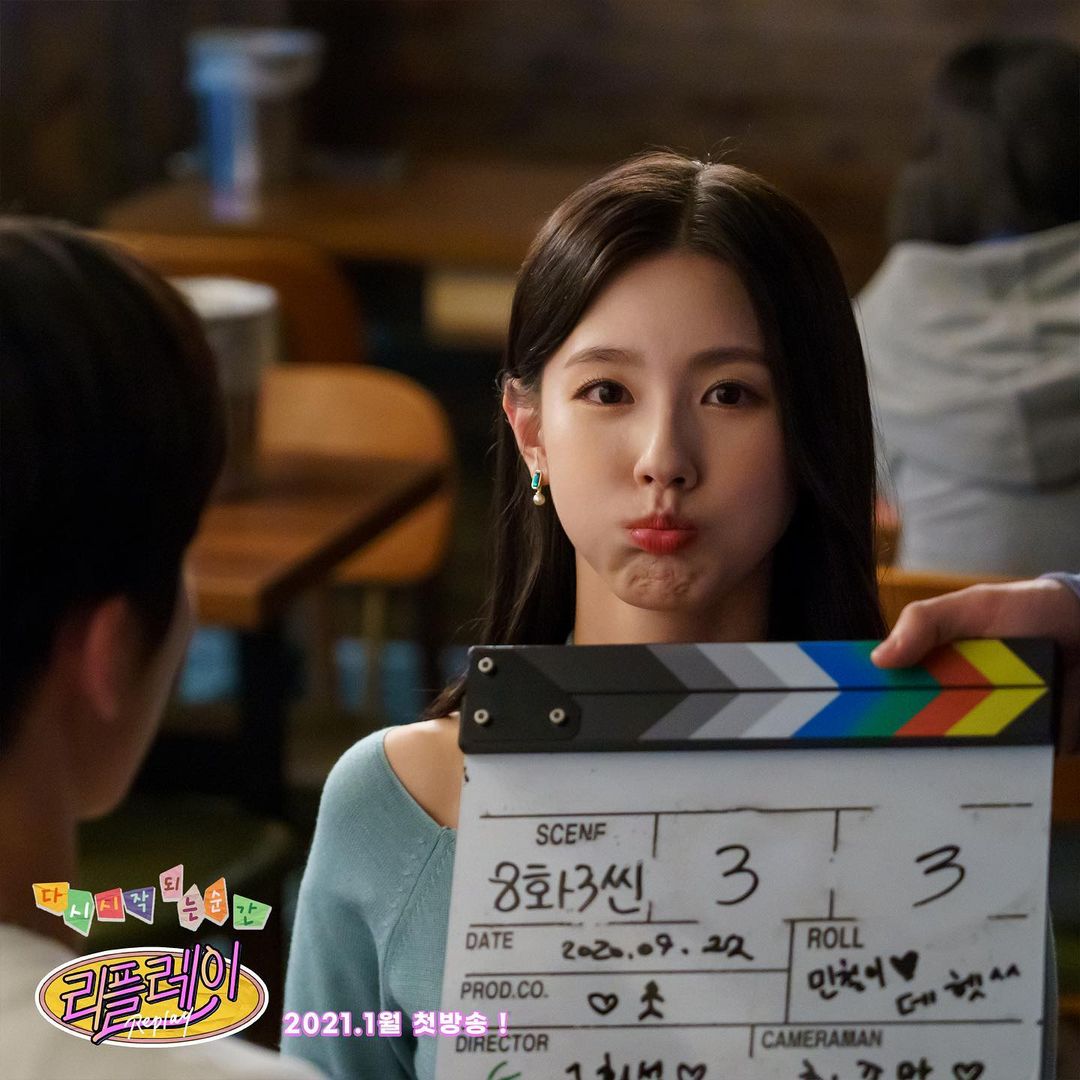 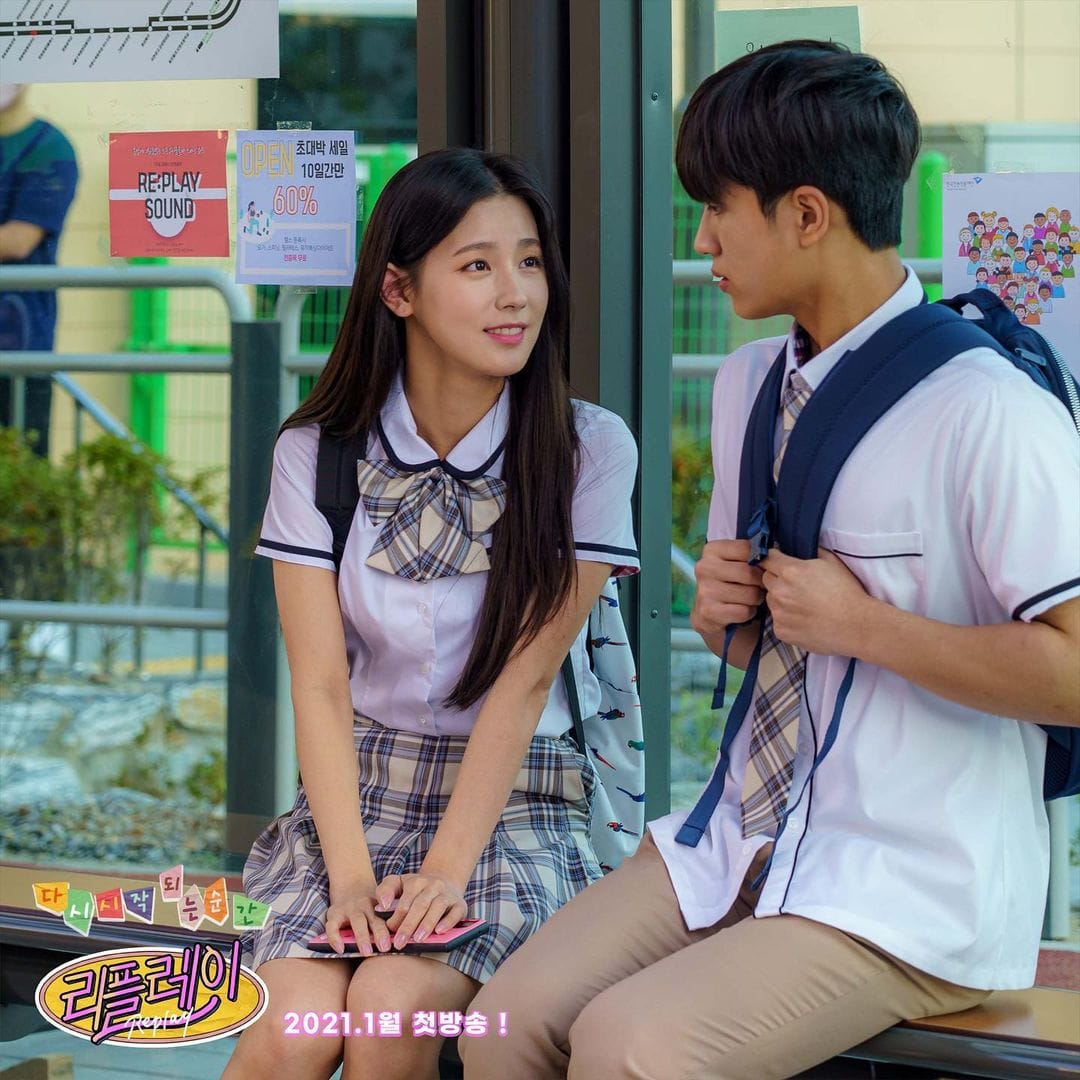 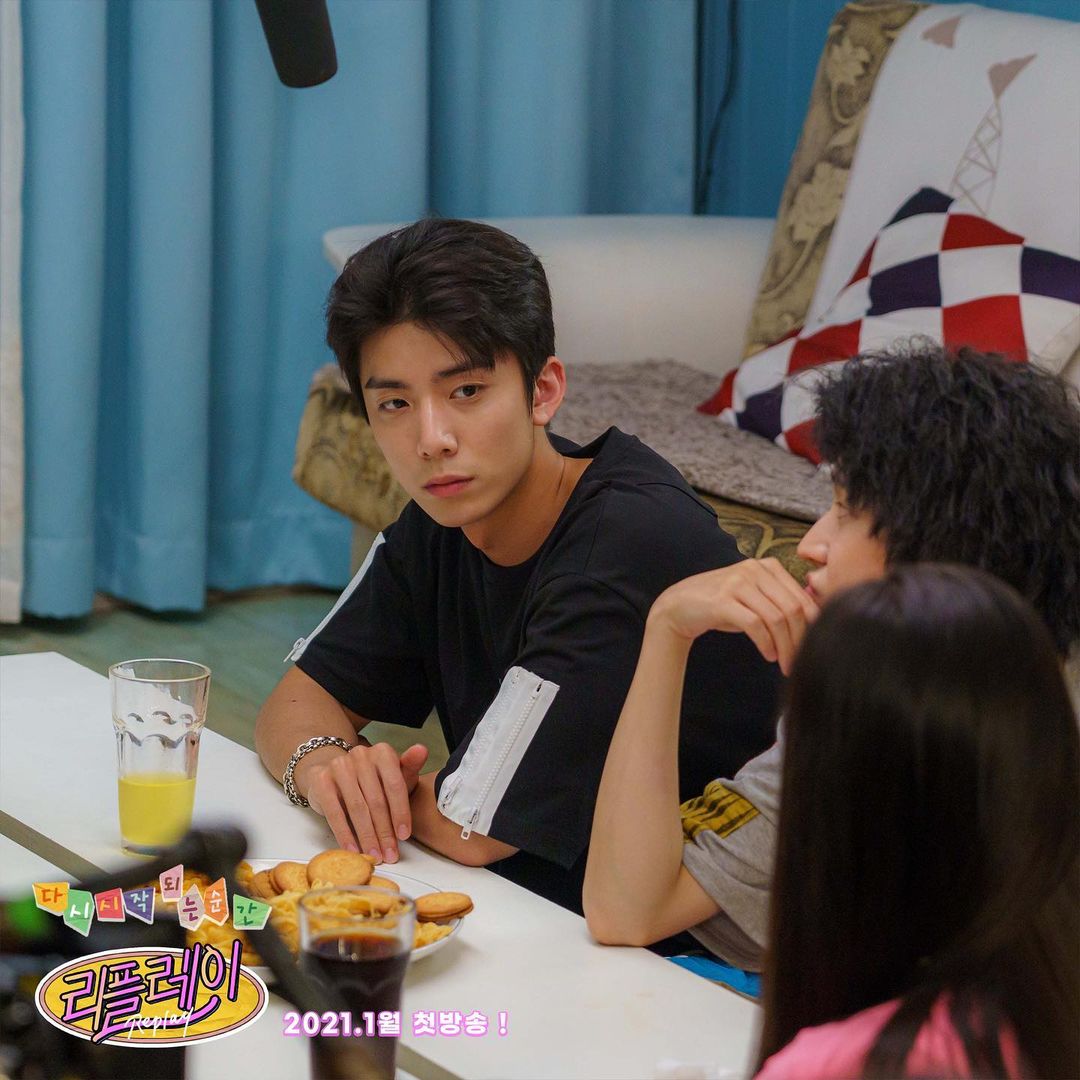 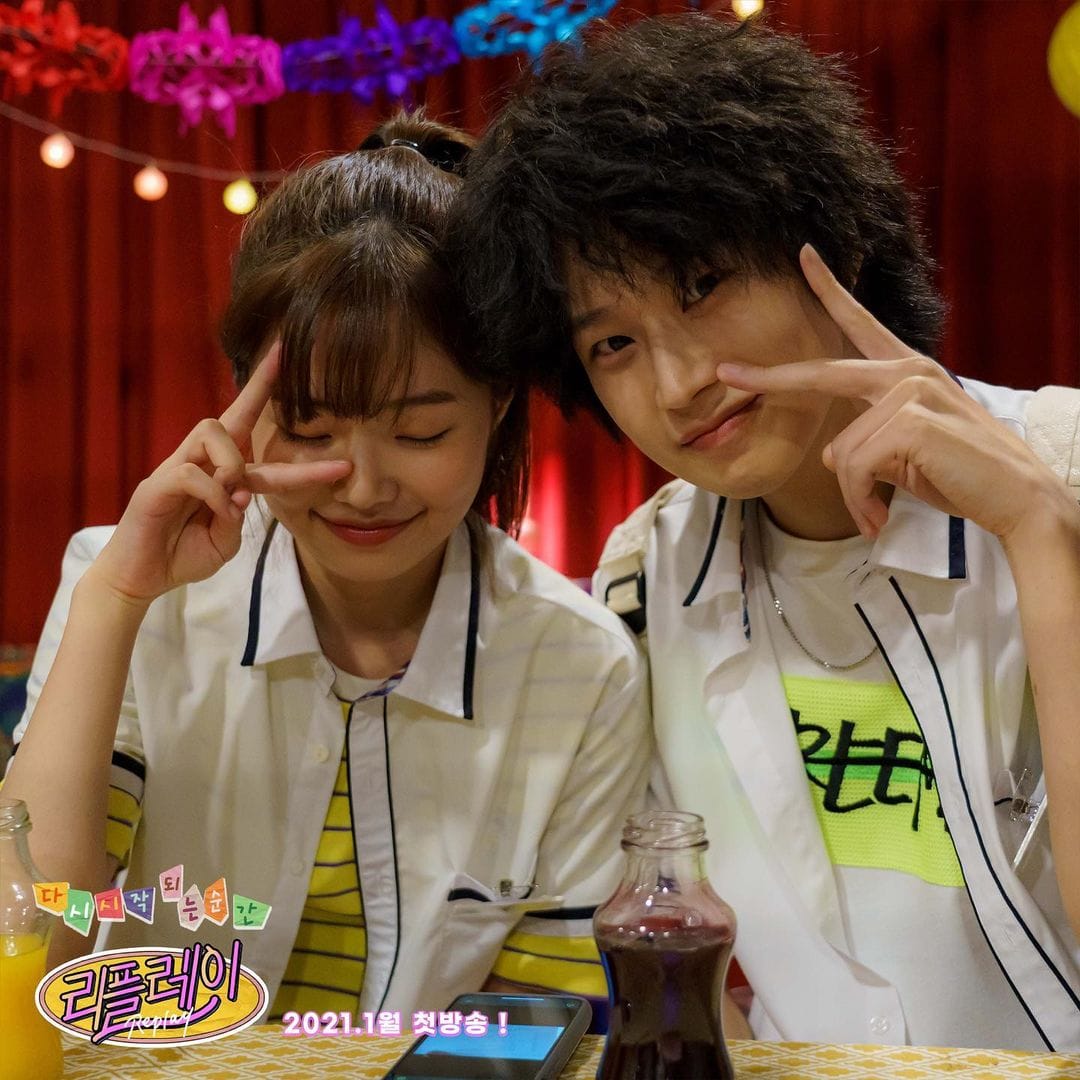 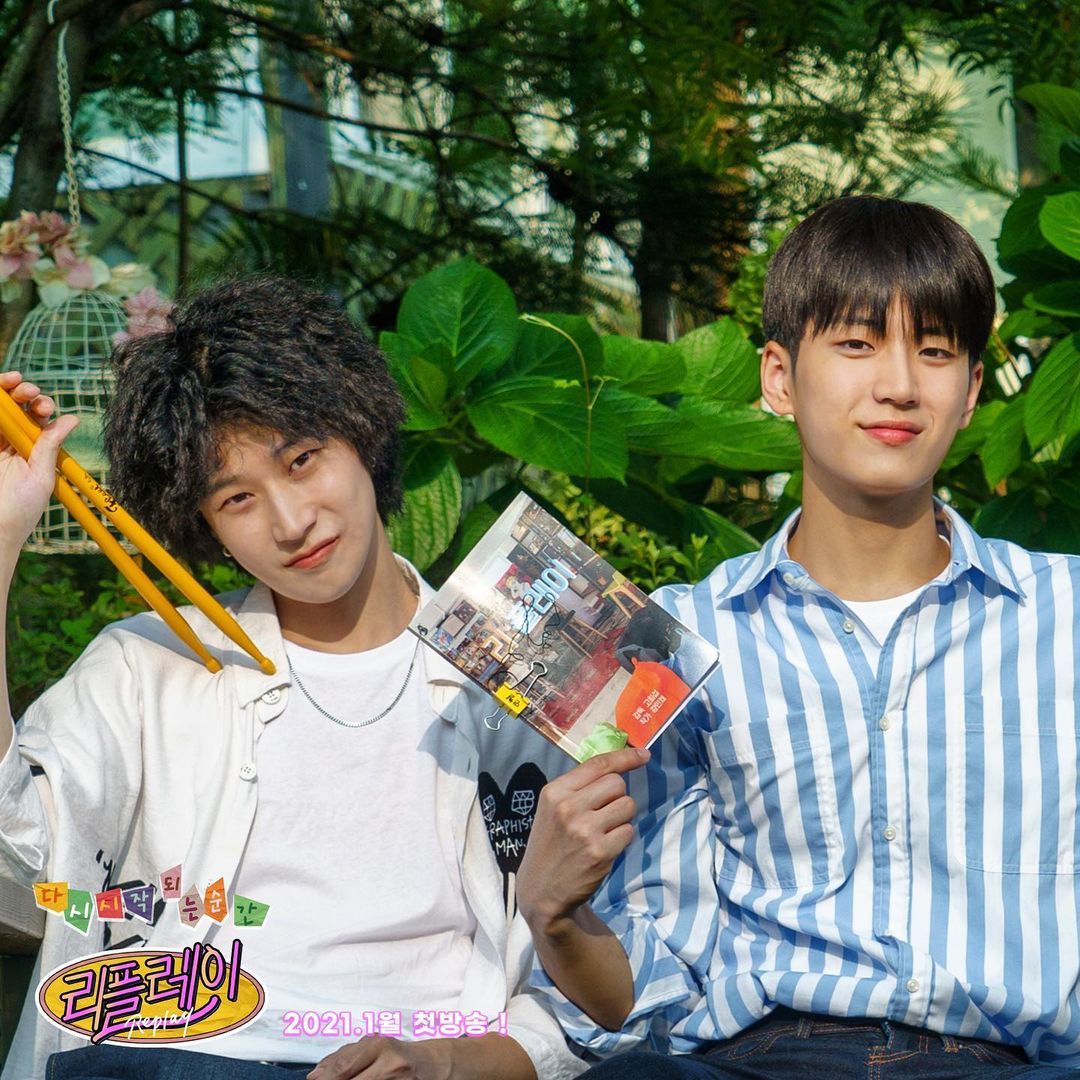 “Replay” is currently slated to premiere in January 2021.

Are you excited for this new web drama?

In the meantime, watch Kim Min Chul in “Single & Ready to Mingle” below!