Suzy, Nam Joo Hyuk, And Kim Seon Ho Get Down To Business In “Start-Up”

New stills have been released for “Start-Up”!

In the previous episodes, Seo Dal Mi (Suzy) and Nam Do San (Nam Joo Hyuk) reunited after three years and ended up working together again but now with Cheong Myeong Company.

The new stills show the two in a meeting, both appearing serious and more confident about their work. Now, their work is focused on the autonomous vehicle Tarzan.

Although they are being professional in the work setting, Nam Do San is dealing with upset emotions as he is misunderstanding the relationship between Seo Dal Mi and Han Ji Pyeong (Kim Seon Ho). 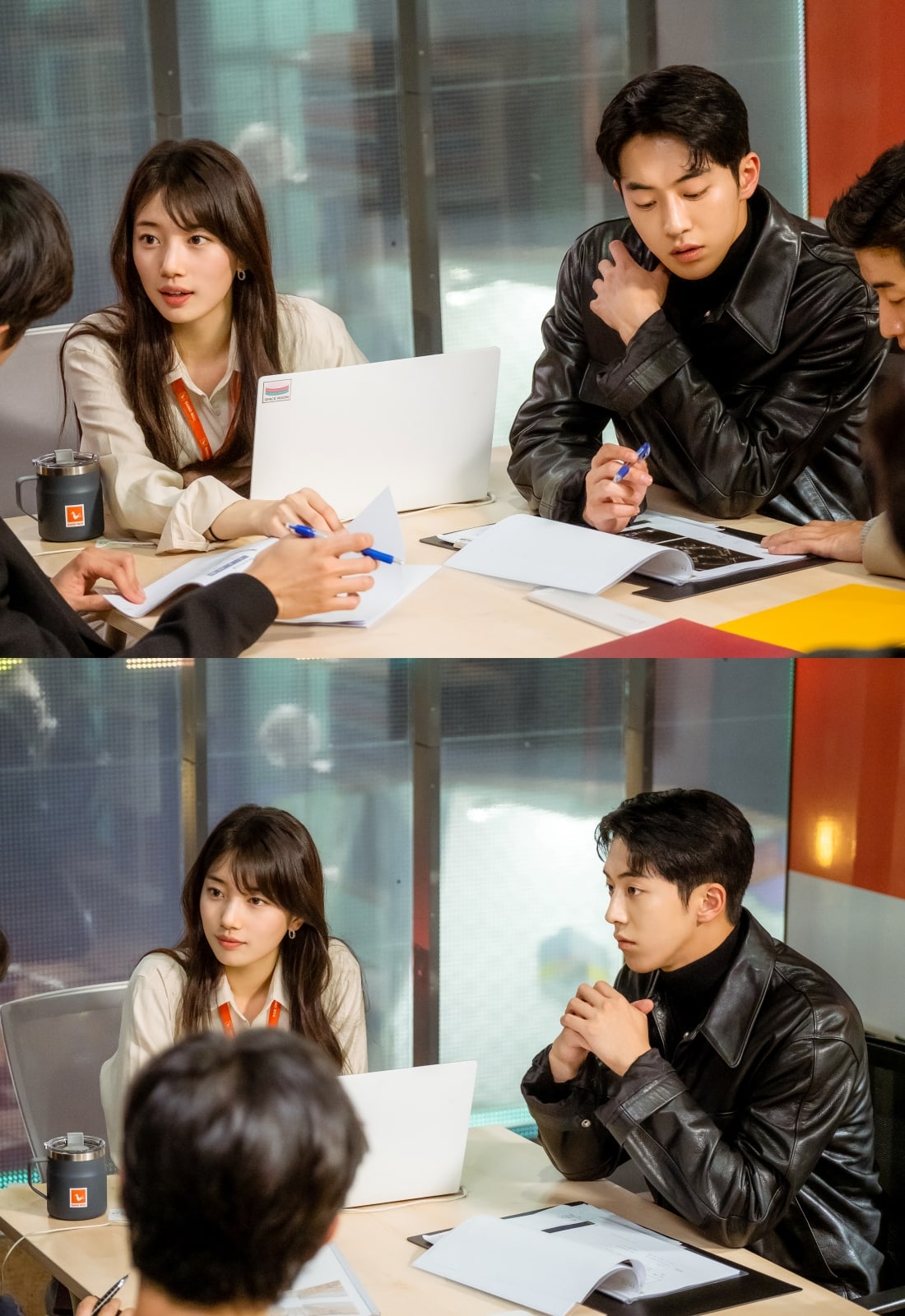 Other images preview a tense encounter between Nam Do San and Han Ji Pyeong. Although both have experienced lots of changes in the past three years, their sincere feelings for Seo Dal Mi remain the same.

In the next episode, they will meet up to surprisingly make a deal with each other, drawing curiosity about what the terms of their exchange will be. 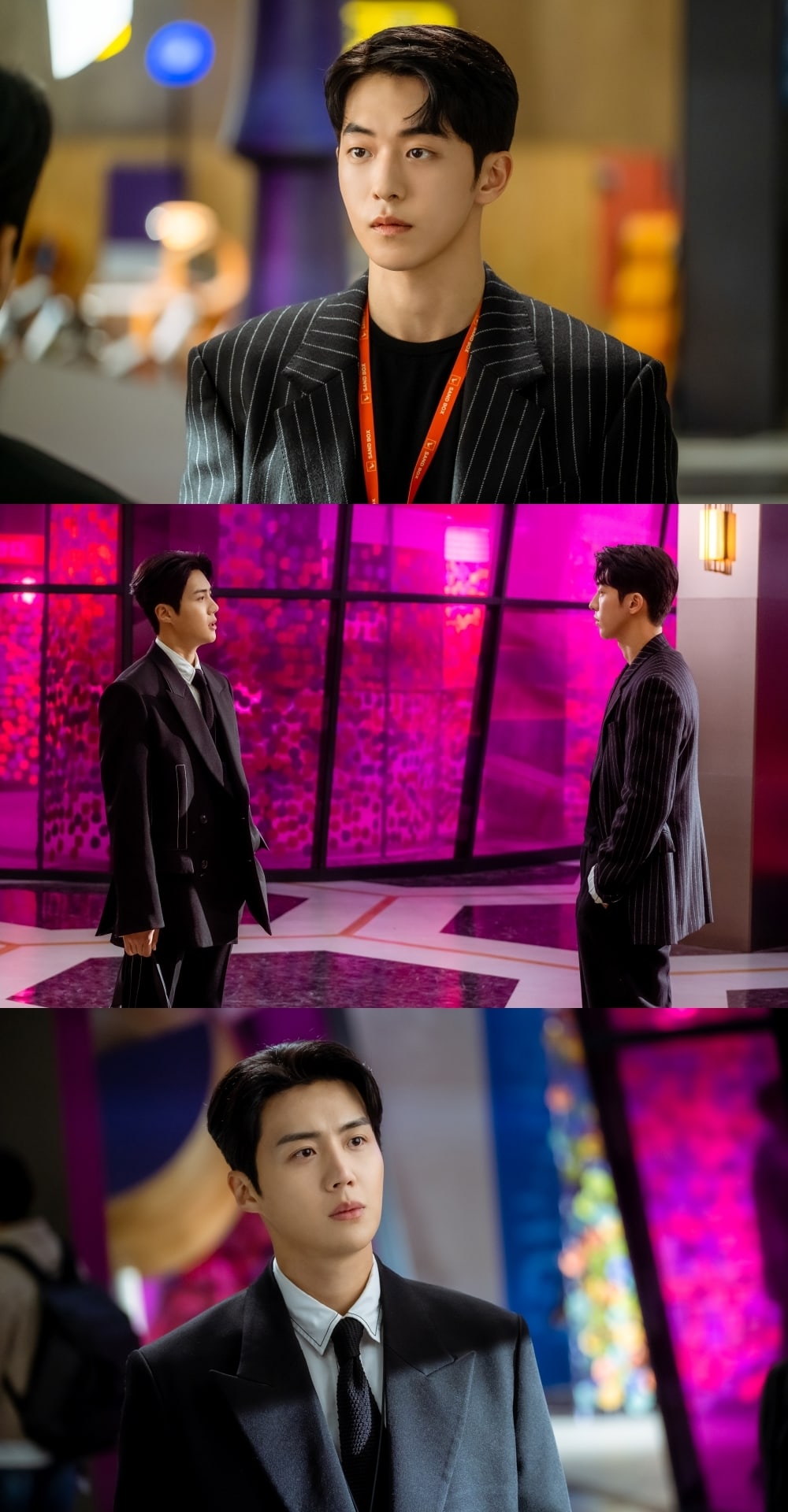