Han Ji Min Compares Working With Nam Joo Hyuk On “Radiant” And “Josée,” Talks About How They Cried At Press Conference, And More

Han Ji Min recently sat down for an interview with the press, where she talked about her new film “Josée” and working with Nam Joo Hyuk again.

A remake of the Japanese film “Josee, the Tiger and the Fish,” which is based on the novel of the same name, “Josée” tells the story of a woman and a man who embark on the most beautiful chapter of their lives after meeting one another. Han Ji Min stars as Josée, and her “Radiant” co-star Nam Joo Hyuk takes the role of Young Suk.

Han Ji Min shared, “‘Radiant’ left a deep impression on viewers, but there weren’t many scenes where I was acting together with Nam Joo Hyuk. I also enjoyed that project and enjoyed working with Nam Joo Hyuk in it too, so I thought we could make up for that when we met again. We talked together about how we could create something different.”

“I worked on ‘One Spring Night’ in between ‘Radiant’ and ‘Josée,’ so I had time between coming out of that one project and starting to prepare for ‘Josée,'” she said. “Nam Joo Hyuk and I both had time to talk with the director, so it wasn’t difficult. It felt very comfortable to be able to work with him again.”

She went on to compare working with Nam Joo Hyuk on the two projects. “When we were working on ‘Radiant,’ I felt a lot like I needed to take the lead,” Han Ji Min said. “For ‘Josée,’ I relied on him more, and him being there felt reassuring.” She went on to say, “Joo Hyuk and our director were the only people I could talk to about my worries and the difficulties I had over entering the world of ‘Josée.'” 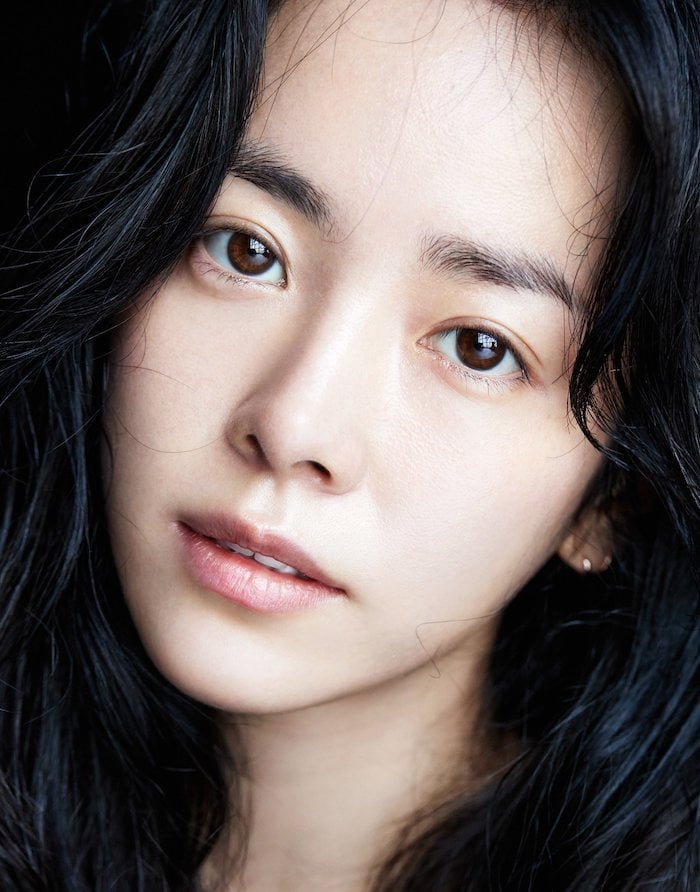 Nam Joo Hyuk had cried during the “Josée” press conference on November 17 when a video for the film was shown. Although he soon composed himself, Han Ji Min also began to cry and the press conference paused as the two actors wiped their tears.

Han Ji Min said, “As soon as it was over, Nam Joo Hyuk said, ‘I’m sorry.’ I think he maybe apologized because he knows that I’m the type of person to cry if someone else cries.”

She went on to say, “I had already seen the ‘Josée’ video but Nam Joo Hyuk was seeing it then for the first time.”

“Even though I’d seen it before, I still felt the life and lingering feelings of ‘Josée,’ so I had tears in my eyes,” she said, explaining that she’d begun to fully cry after he did. “I didn’t cry because Josée’s life is lonely and sad. I cried because of the lingering feelings from ‘Josée,’ such as the love and relationship between the two characters, which made me think of that time again.” 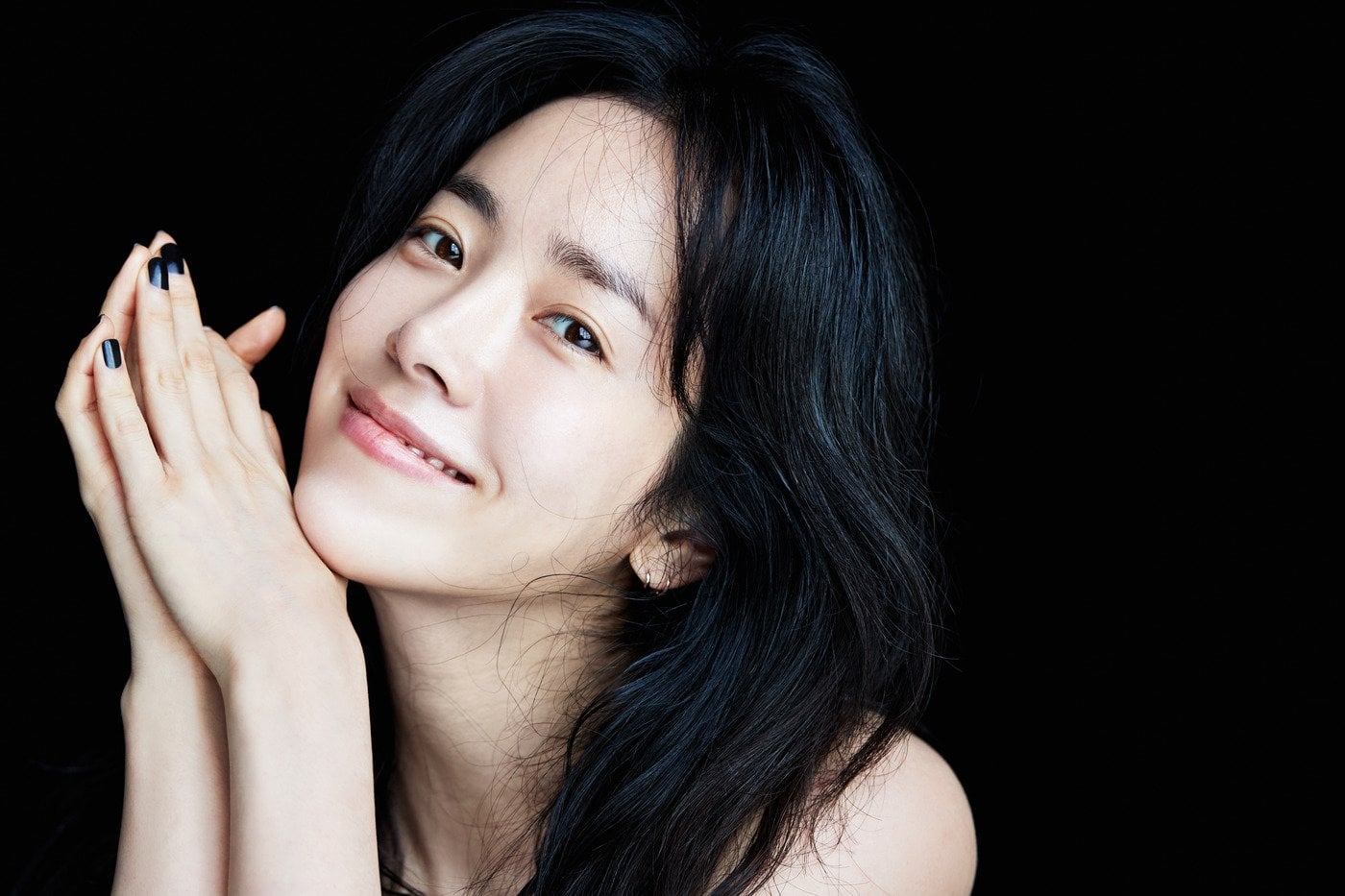 Han Ji Min spoke about taking on the character of Josée for the movie. She said that as Josée isn’t the type of person to show her emotions or express herself openly, she focused a lot on the language of the character and put much thought into the role while speaking with the director.

“In the original work, Josée is a bit more bubbly and humorous,” said Han Ji Min. “The Josée that I wanted to create is someone who lives with wounds from the past, so my version is more closed off, calm, and melancholy. Although she looks lonely and melancholy on the outside, she grows as she gains a sense of solidness about her world through her loving relationship with Young Suk and goes out into the world. I focused on that in my performance.”

Han Ji Min shared that Josée’s way of speaking sounds more like a written style of language. She explained that she thought it would be more like that because Josée encountered the world through books. “Rather than trying to capture her way of speaking, I would think about Josée’s many different emotions and naturally speak,” she said. “The director’s intended tone for the work itself was very tranquil, so I tried to portray the character while following that flow.”

The actress also said, “The character of Josée felt like another adventure or trip.” She explained that Josée’s way of expressing herself was very different from her previous roles, which made her often wonder if she needed to do more. “The process was difficult, but as an actress the creation aspect was fun too,” she said. “I still feel curious about Josée. It was a film that made me feel growing pains.”

“Josée” premieres in theaters in Korea on December 10.