Girls’ Generation’s Yuri Reminisces On Group’s Success, Reveals Why She Started Her YouTube Channel, And More

Girls’ Generation’s Yuri recently participated in a pictorial and interview for Elle Korea!

The interview began with a discussion about her YouTube channel, where Yuri uploads videos introducing various recipes as well as her daily life. Yuri shared that she began her YouTube channel after searching for videos about cooking and healthy lifestyles and realizing that she wanted to try out filming her own videos.

She explained, “I put pressure on myself to do it properly, but then I realized that I wasn’t only watching videos that were made into some sort of huge amazing production. I started to film videos with the thought that the information I upload could be of help to someone, just like how I filmed my hike with my father at the beginning of this year.” 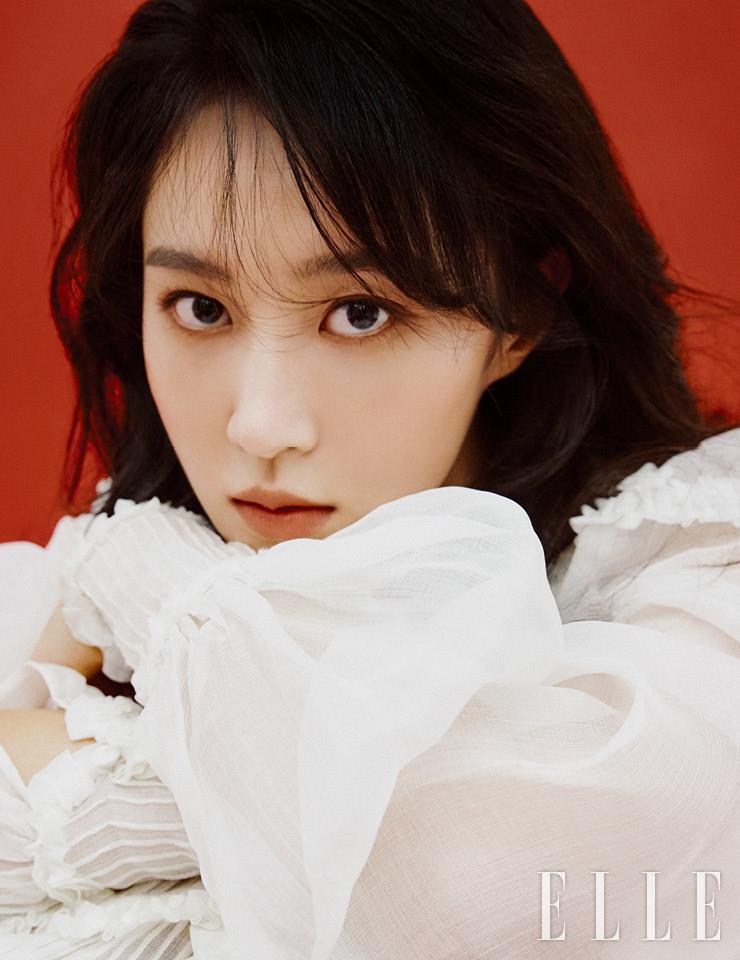 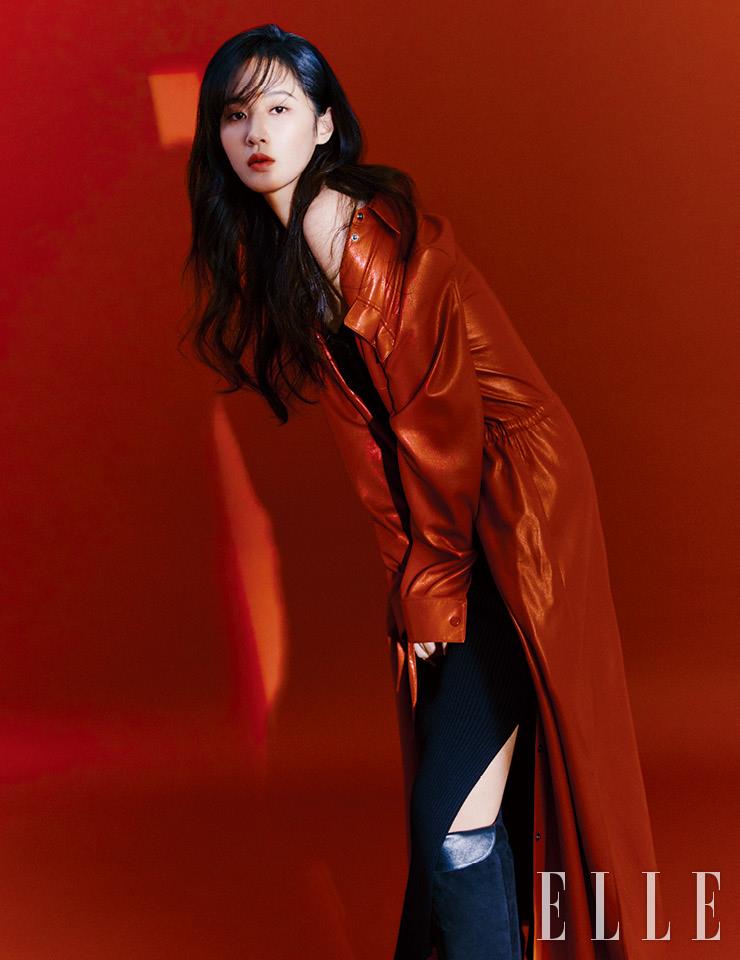 Yuri also revealed that when she tried editing one of her videos all by herself, it took her nearly a month to complete. She gave more insight into her creative process, saying, “I ask Shin Se Kyung for opinions, as well as other people around me. I got the idea for ‘Yuri’s Winning Recipe’ after sharing ideas about what it would be like to film myself cooking. I wanted to share more information and more of my hobbies.”

Although she originally had no plans to invite guests to “Yuri’s Winning Recipe,” Yuri said that guests began to show up in order to more easily explain their recipes. Yuri gave the model Lee So Ra as an example, saying, “The production team knew I liked Lee So Ra so they brought her in. Although it was my first time meeting her, we were able to get along well and carry on a natural conversation.” 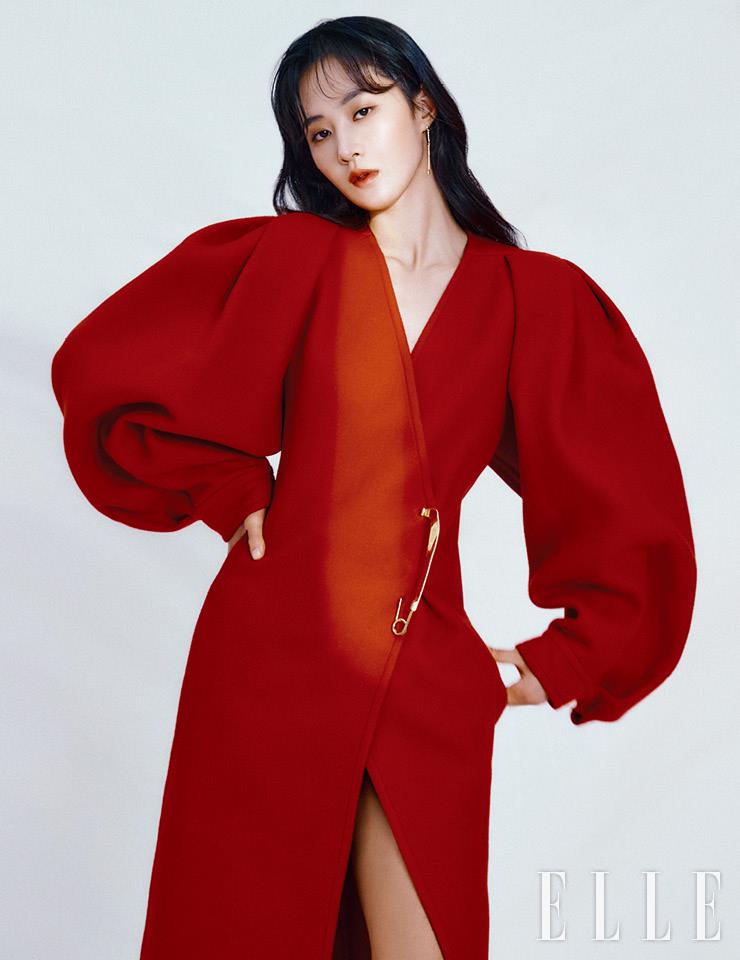 Yuri is set to star in the upcoming historical drama “Bossam – Stealing Fate” (literal title), which will tell the story of a person who accidentally kidnaps a princess. The actress shared the aspects of acting that give her the most satisfaction. “I feel more enriched when I get to wear different clothes depending on the character and live different lives,” she said. “I also feel really happy when I’m completely immersed in my character. Through dramas, I get to experience situations I would never experience living as Kwon Yuri. It’s also interesting to play the roles of characters who have a broader worldview than I do.”

The upcoming mini drama “Breakup Probation, A Week” (literal title) also gave Yuri the chance to try out a different kind of role. She admitted that while she worried that other people would be able to play the character better than her, she began to notice similarities between her and her character Park Ga Ram, who must choose death in order to save the one she loves.

“Usually after I finish filming a production, I feel bittersweet, but this drama gave me an entirely new experience,” she revealed. “It was to the point where I was distraught that I wouldn’t be able to live as Park Ga Ram.”

In addition to her upcoming dramas, Yuri will also take the stage in the play “Grandpa Henri and I,” which is a Korean version of the 2012 French play “L’Étudiante et Monsieur Henri” by Ivan Calbérac. Yuri expressed her gratitude towards her co-stars Lee Soon Jae and Shin Goo, saying, “I learned a lot and was also scolded a lot. Just being able to rehearse in the same room as them was a very valuable experience, and it made me happy. I received so much good advice.” 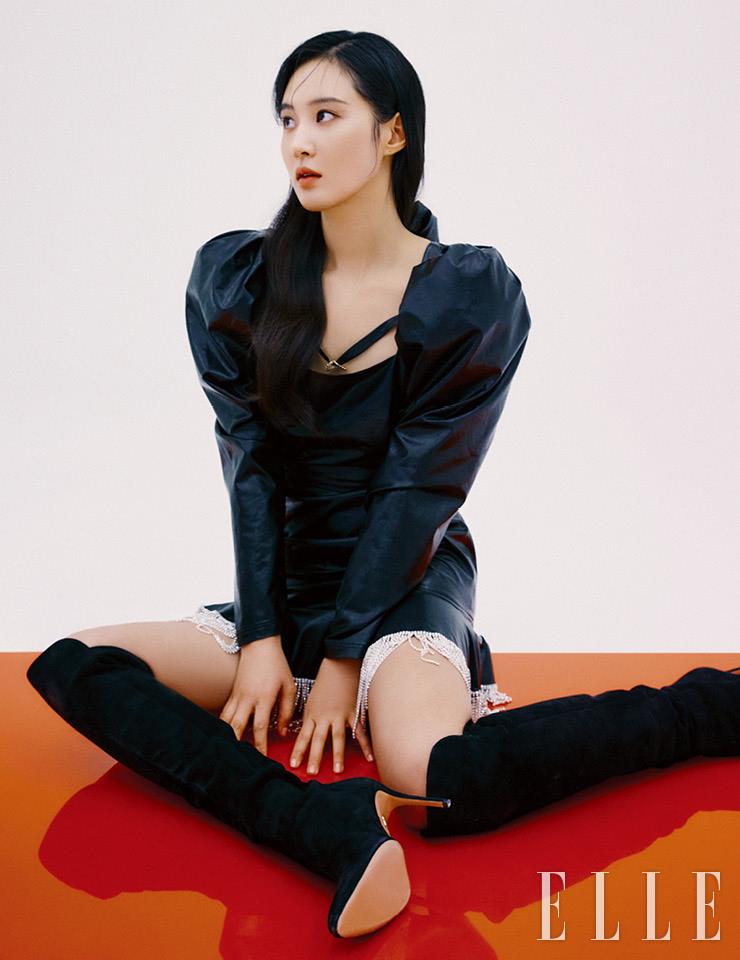 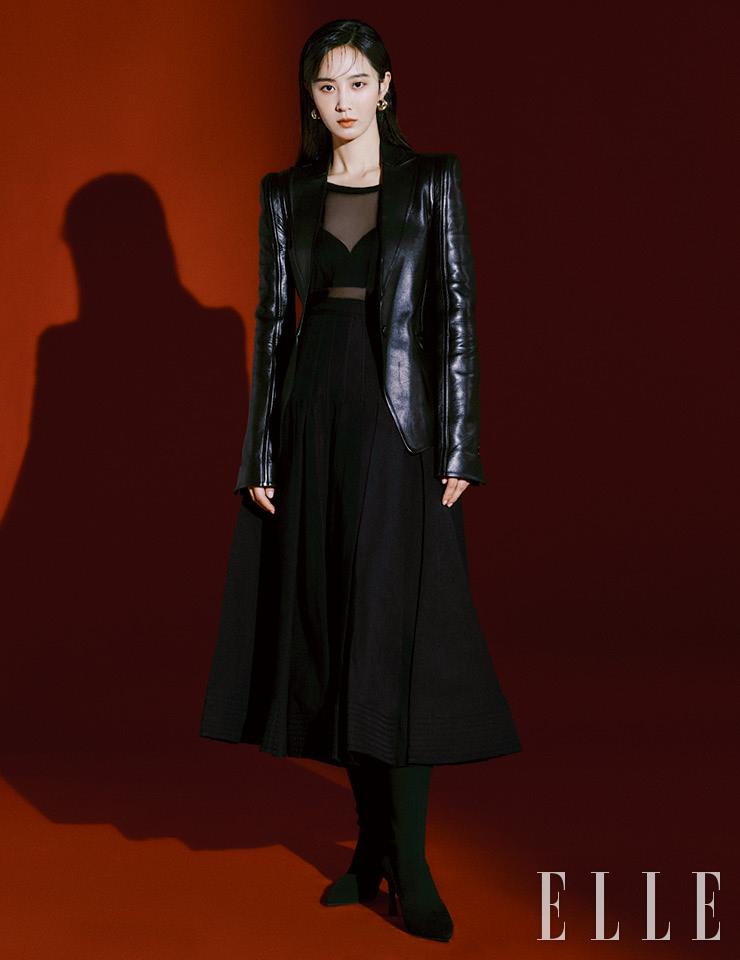 The interviewer also complimented Yuri on her group’s past success, commenting on how Girls’ Generation’s performances still attract attention today. Yuri said that whenever she comes across videos of the group, she will share them with the other members and reminisce about how they felt during those times. “It’s hard to choose just one special moment since we performed so much,” she revealed. She added with a laugh, “In order to prevent my brain from overloading, I’ve just organized all my memories into folders and blocked them.”

Yuri emphasized the everlasting importance of song and dance in her career, saying, “Music is my foundation. It’s something I love, so I worked hard and enjoyed it. However, I want to do well acting in roles that suit my age and where I am in my life. Although there was a time where I did both music and acting, I think it was only possible because it was at that specific time. However, since singing is such an instinctive source of happiness for me, if there comes a time when I want to do it again, then I think the opportunity will arise.”

Yuri then shared how happy she was to still see the people she had worked with 13 years ago after she had just made her debut. “Recently I’ve been feeling kind of lonely,” she admitted. “If becoming an adult means becoming more mature, then becoming more mature means getting used to loneliness. It means a lot to me to know that people who grew up with Girls’ Generation can share meaningful conversations while recalling such fond memories.”

“At first, I performed because I loved music, but moving forward, I think that moments like that will become my driving force,” she continued. “I feel like I’ve found my ultimate goal in life.” 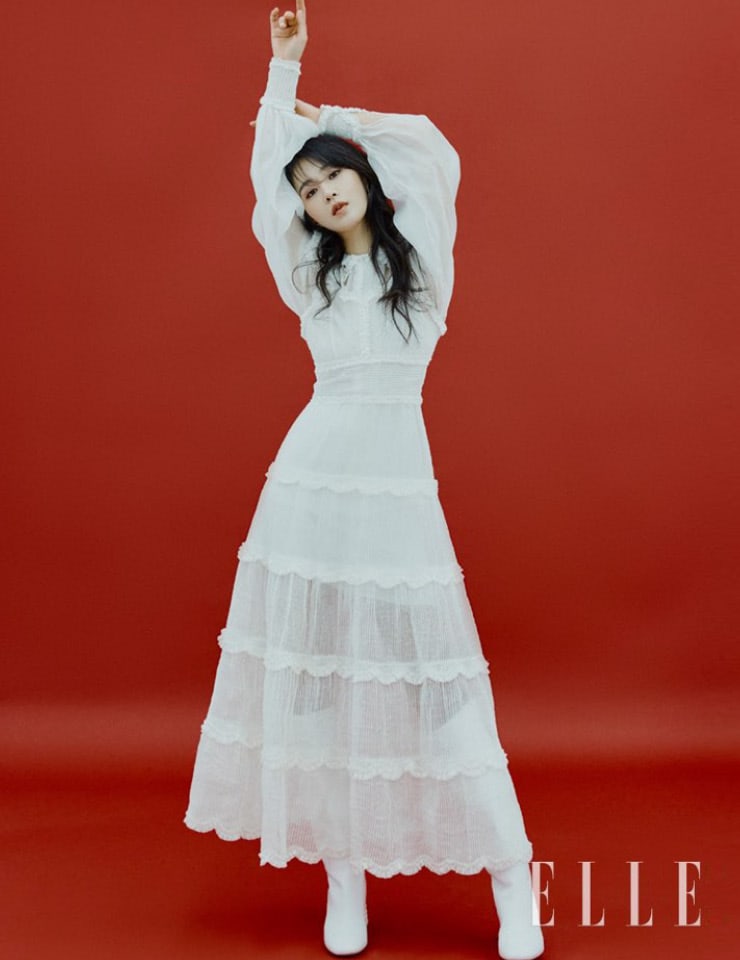 Yuri concluded the interview by describing the kind of person she hopes to become. “I want to be someone who has the courage to take on new challenges instead of just sticking to what I’m good at,” she said. “I know what people are expecting from me, and I feel pressured to do well. However, I don’t want to compromise who I am just to be loved by others. I hope that people will see that and wait just a little longer for me. I hope they will be just a little more understanding, not just towards me, but also towards the other Girls’ Generation members and to everyone they love. We should also be like that to each other as well.”

Girls' Generation
Elle
Yuri
How does this article make you feel?