MBC’s “Kairos” has released new stills of Shin Sung Rok and Lee Se Young ahead of the upcoming episode!

Previously, Kim Seo Jin suffered a suspicious accident and was rendered unconscious, leaving him unable to contact Han Ae Ri in the past. In the midst of this, Seo Do Kyun (Ahn Bo Hyun) experienced time-crossing through Kim Seo Jin’s cell phone, creating an unpredictable development in the plot. At the end of episode 10, Kim Seo Jin woke up, his angered expression causing viewers to wonder how the story will continue to unfold.

In the new stills, Kim Seo Jin wears a black jacket and hat in order to blend in with the crowd, and his eyes widen as if he is unable to hold back his shock at the situation unfolding before him. The lights of a police car are just visible in one picture, making viewers curious about what could have happened. Meanwhile, Han Ae Ri holds her phone to her ear as she stands against a wall and converses with someone. 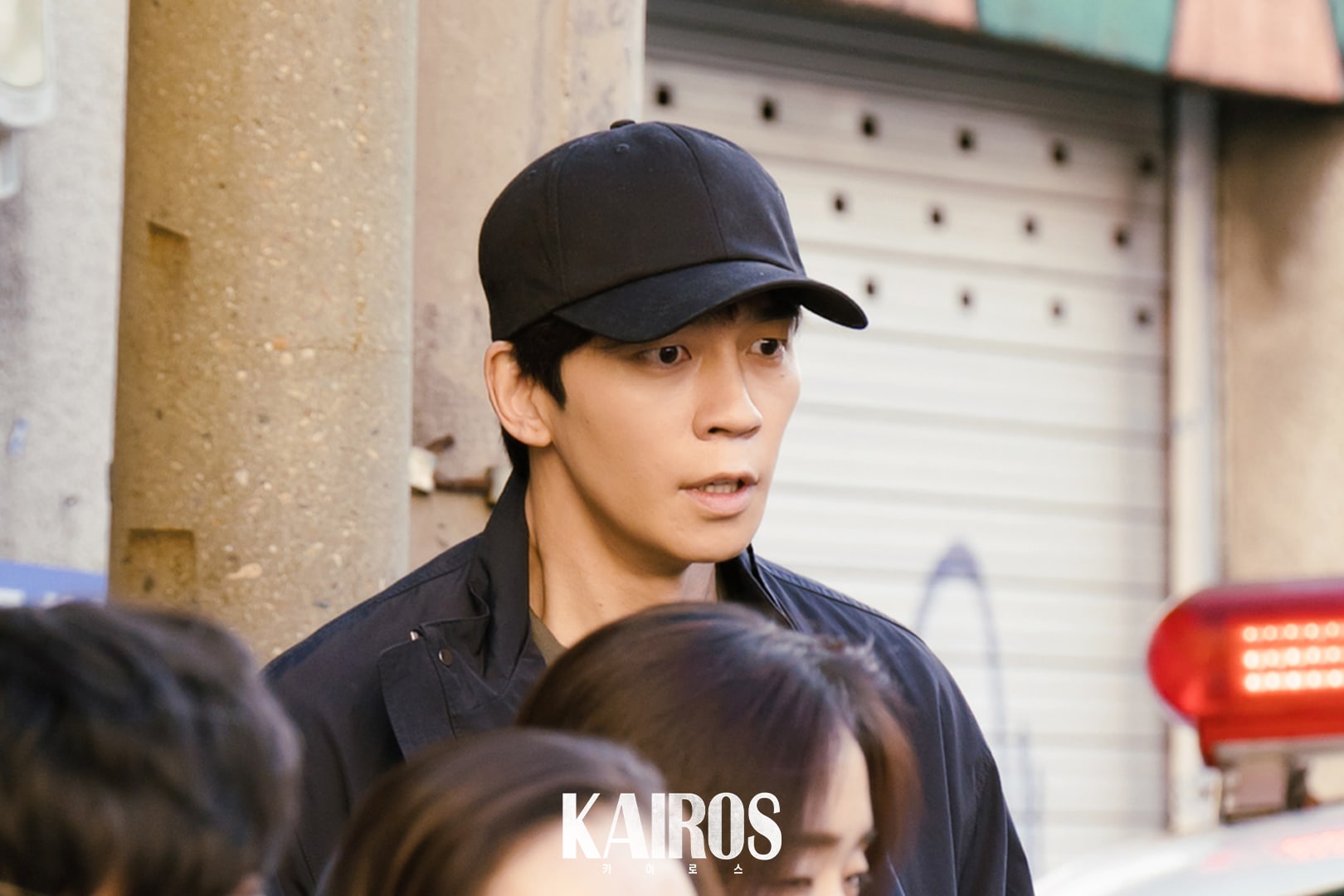 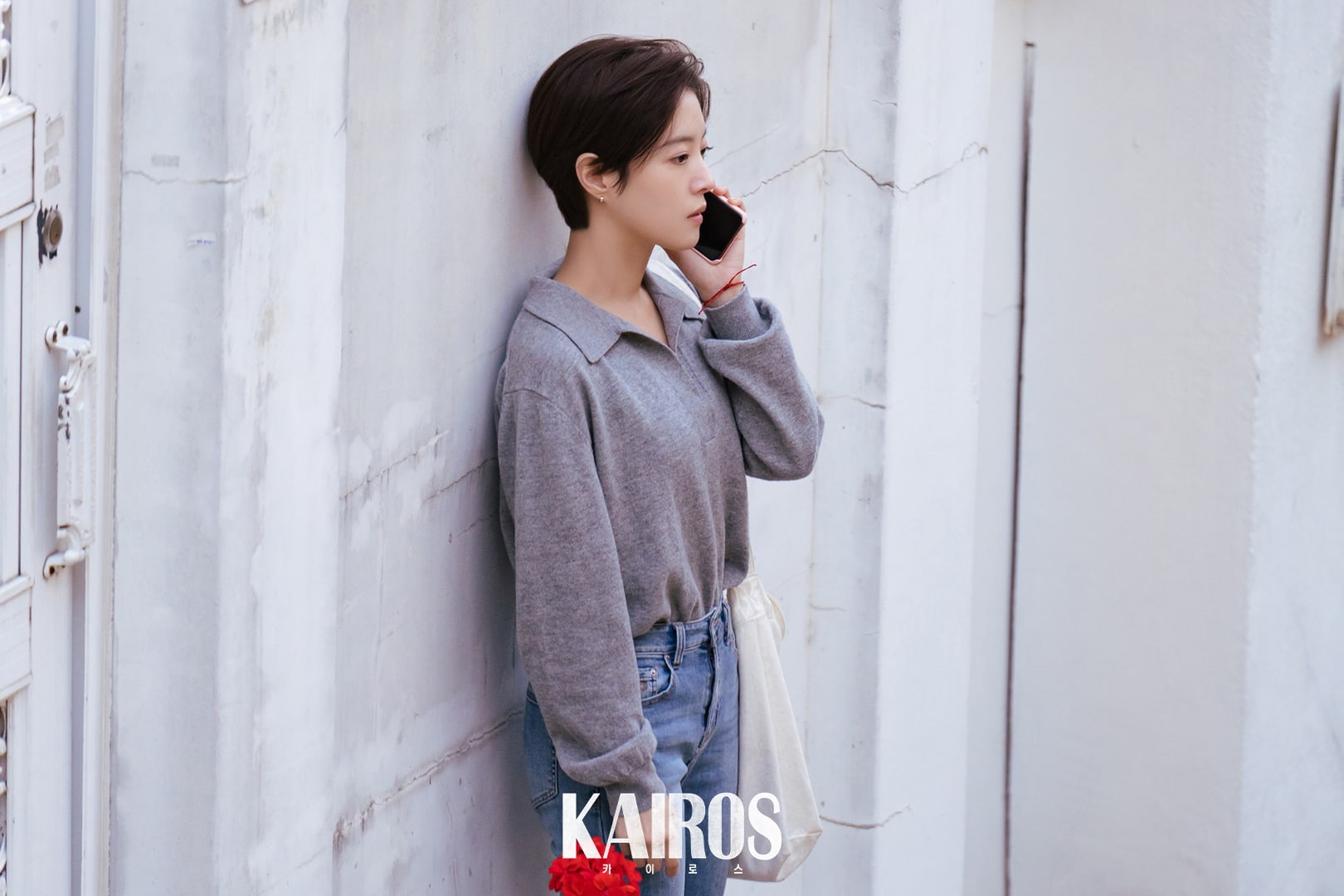