SBS’s “The Penthouse” is already at its halfway mark!

“The Penthouse” is set in a 100-floor luxury penthouse apartment and centers around three women: the “queen” of the penthouse Shim Soo Ryun (Lee Ji Ah), the “prima donna” Cheon Seo Jin (Kim So Yeon) who will stop at nothing to get what she wants, and Oh Yoon Hee (Eugene) who will do anything it takes to get into the world of high society.

Below are key points to watch out for in the upcoming episodes of “The Penthouse”!

In the previous episode, Chung Ah Arts High School’s physical education teacher Goo Ho Dong (Park Eun Seok) was revealed to be the step-brother of the deceased Min Sul Ah (Jo Soo Min). Furthermore, Goo Ho Dong began to plot revenge against Shim Soo Ryun, following his sister’s wishes that her mother would become as unhappy as she had been. However, Shim Soo Ryun had already resolved to get revenge on Min Sul Ah’s killer and the Hera Palace (the penthouse) residents who had covered up her murder. Previously, she had been unaware of her daughter’s existence because Joo Dan Tae (Uhm Ki Joon) had switched Min Sul Ah at birth with Joo Hae In (Na So Ye). Unaware of this backstory, Goo Ho Dong plots revenge, making viewers curious to find out how their complicated relationship will play out. 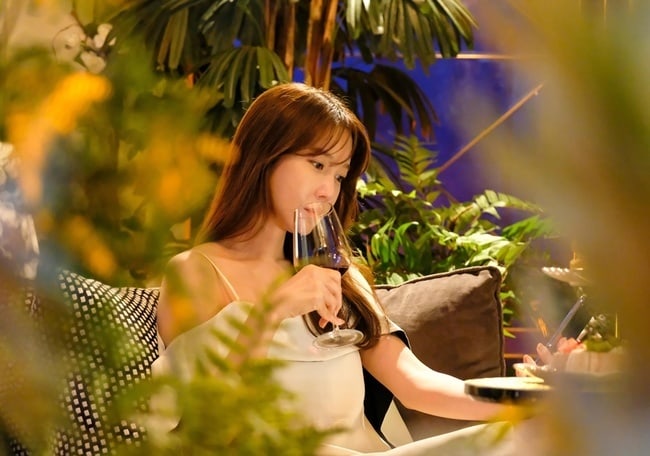 Min Sul Ah was locked up within the Hera Palace for having a recording of the Hera Palace children’s bullying as well as a video of Cheon Seo Jin and Joo Dan Tae’s secret love affair. However, as she was escaping, Min Sul Ah met a shocking death when she fell after being chased by someone. The mystery of who was behind Min Sul Ah’s death remains unsolved, but episode 8 showed Oh Yoon Hee remembering she met Min Sul Ah at the Hera Palace, and episode 10 revealed Shim Soo Ryun dreaming of Cheon Seo Jin wearing a ruby ring while pushing Min Sul Ah off the edge with Joo Dan Tae smiling in the background. Viewers are growing increasingly curious of who could be behind Min Sul Ah’s death. 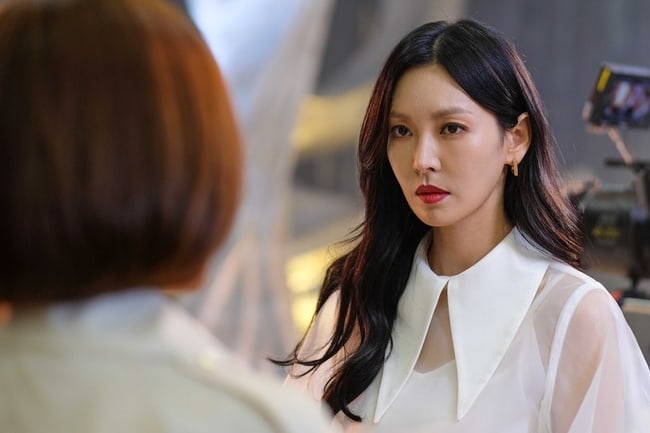 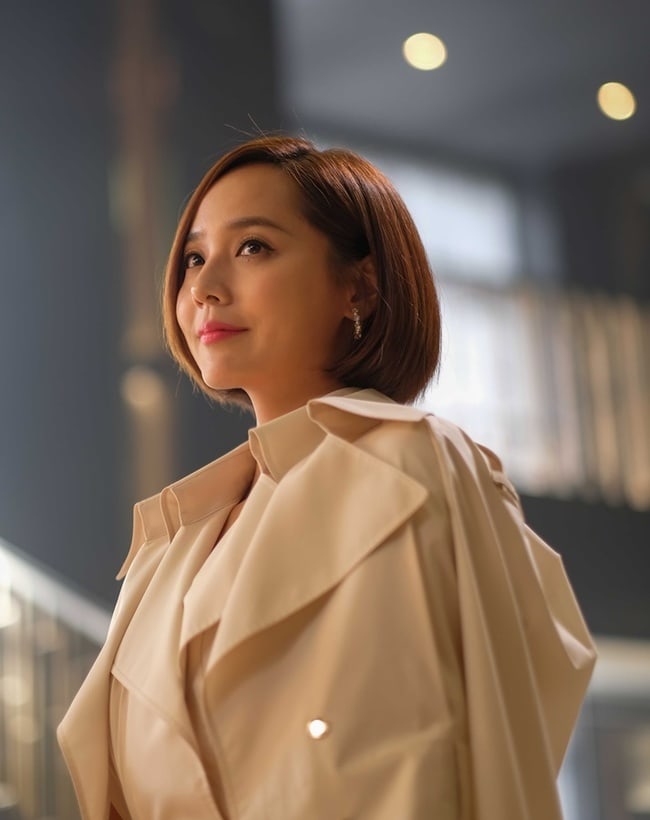 Following the incident 25 years ago in which Cheon Seo Jin sliced Oh Yoon Hee’s neck with a trophy, the two reunited as parents, continuing their ill-fated rivalry. Furthermore, their unfortunate relationship has been passed on to their daughters Ha Eun Byul (Choi Ye Bin) and Bae Ro Na (Kim Hyun Soo). In the last episode, Ha Eun Byul tried to attack Bae Ro Na with the pin in her hair when she became jealous of her for being better at singing and even stealing the attention of her one-sided love Joo Seok Hoon (Kim Young Dae). 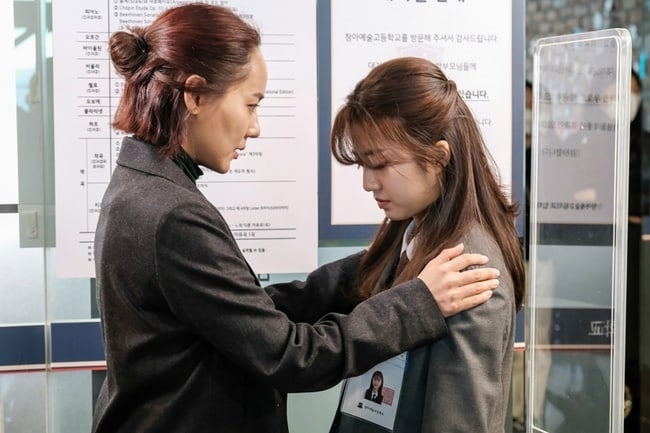 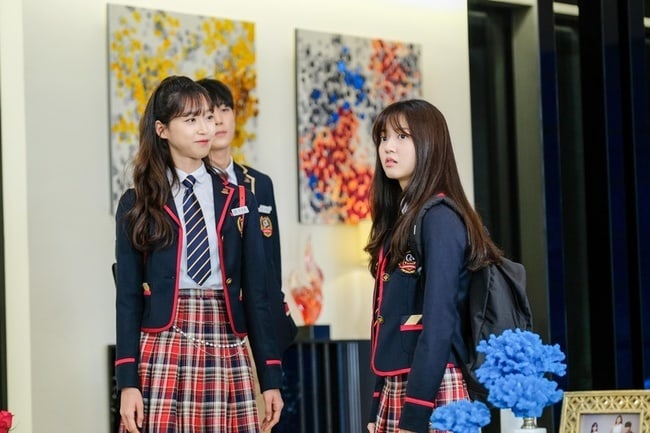 The role of the mysterious figure Logan Lee

Joo Dan Tae, who got his hands on the land Oh Yoon Hee had successfully bid for and won, tried to contact Logan Lee, a rich person from the United States who had planned on setting up a shopping center there. However, Logan Lee continued to refuse Joo Dan Tae’s request to meet. Even after stating that he would pick a date soon, Logan Lee shredded the files Joo Dan Tae had sent him. Viewers are curious to discover the truth behind Logan Lee’s true identity. 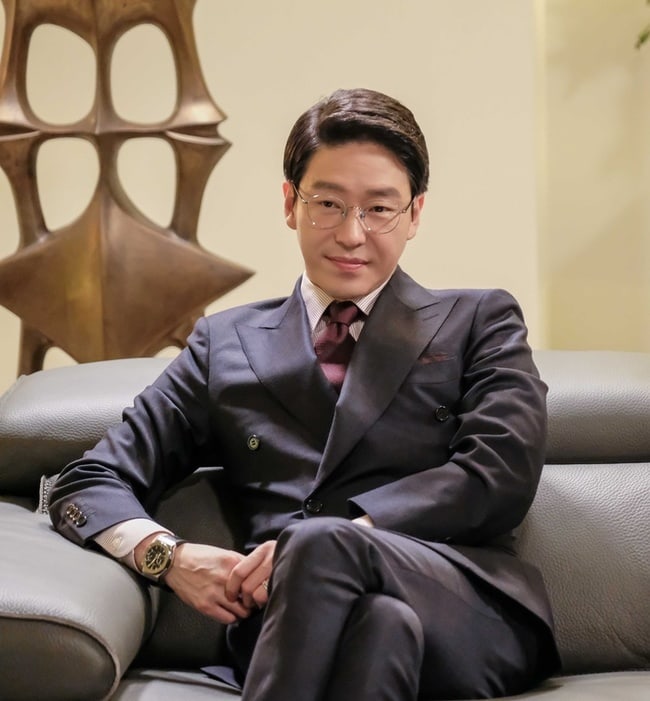 The production team shared, “In the second half of ‘The Penthouse,’ a new change in the characters’ relationships will occur, and as the revenge against the two-faced characters begins, the identity of the culprit will gradually be shown while an unexpected story continues to unfold. Please watch the second half of ‘The Penthouse’ as it picks up its pace even further starting with today’s episode 12.”

The next episode of “The Penthouse” will air on December 7 at 10 p.m. KST.