Previously, Kim Seo Jin lost both his wife Kang Hyun Chae (Nam Gyu Ri) and daughter Kim Da Bin (Shim Hye Yeon) due to a mysterious accident. Seo Do Kyun (Ahn Bo Hyun), who found traces of Lee Taek Gyu (Jo Dong In) at the set of the accident, attacked and accused him, but Lee Taek Gyu revealed that it had originally been Kang Hyun Chae’s plan to kill Kim Seo Jin. Furthermore, Kim Seo Jin, who had been in a coma, woke up at the end of episode 10.

The newly released stills reveal Kim Seo Jin in shock and fear. In the photos, someone visits his hospital bed and disappears after leaving a mysterious note. Kim Seo Jin looks anxious checking the contents of the note. 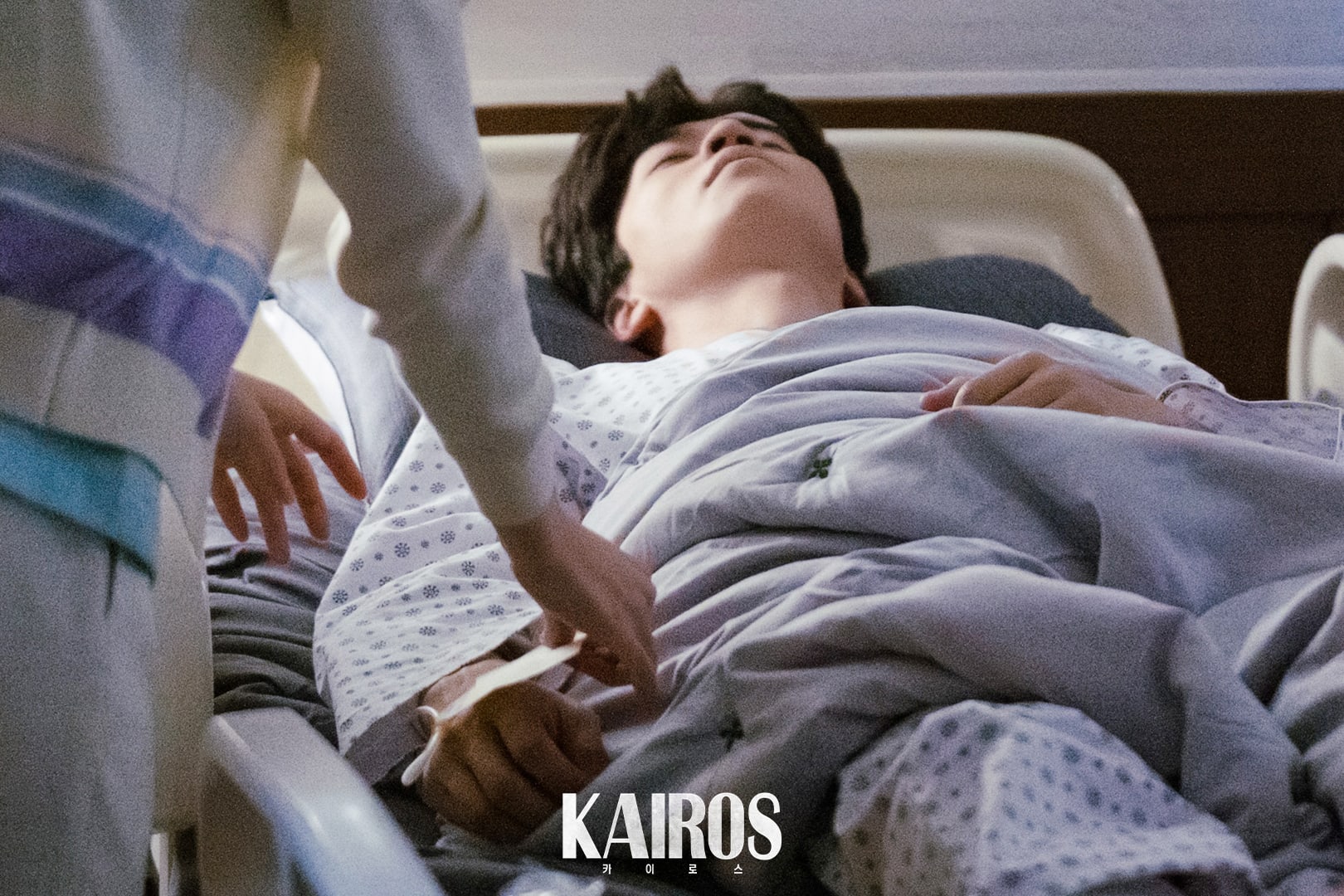 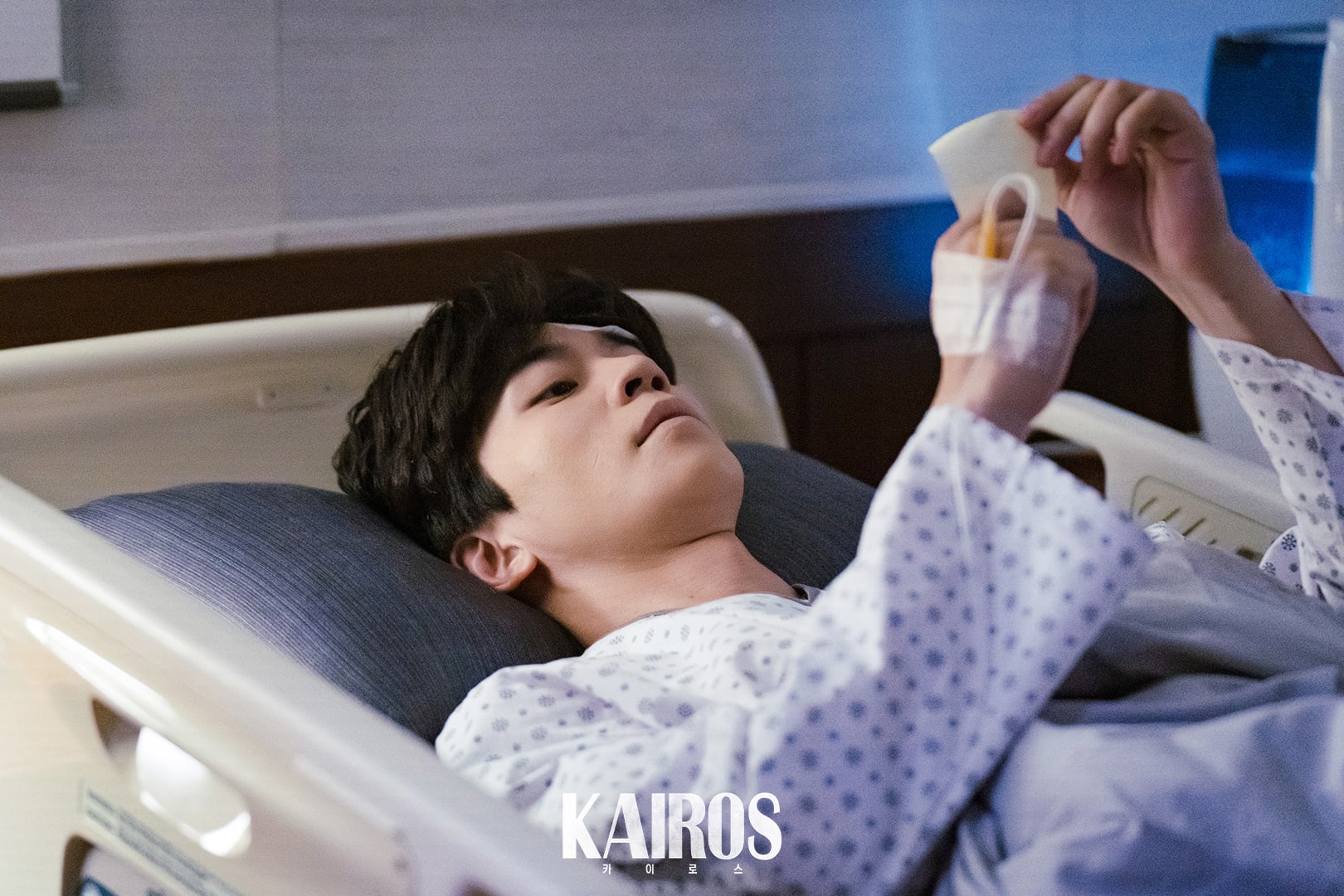 As the only family member who survived in an accident that could have killed the entire family, the investigation points towards Kim Seo Jin as a suspect. Furthermore, the upcoming broadcast will also reveal a piece of evidence on the set of the accident that will put Kim Seo Jin in an even more difficult position. 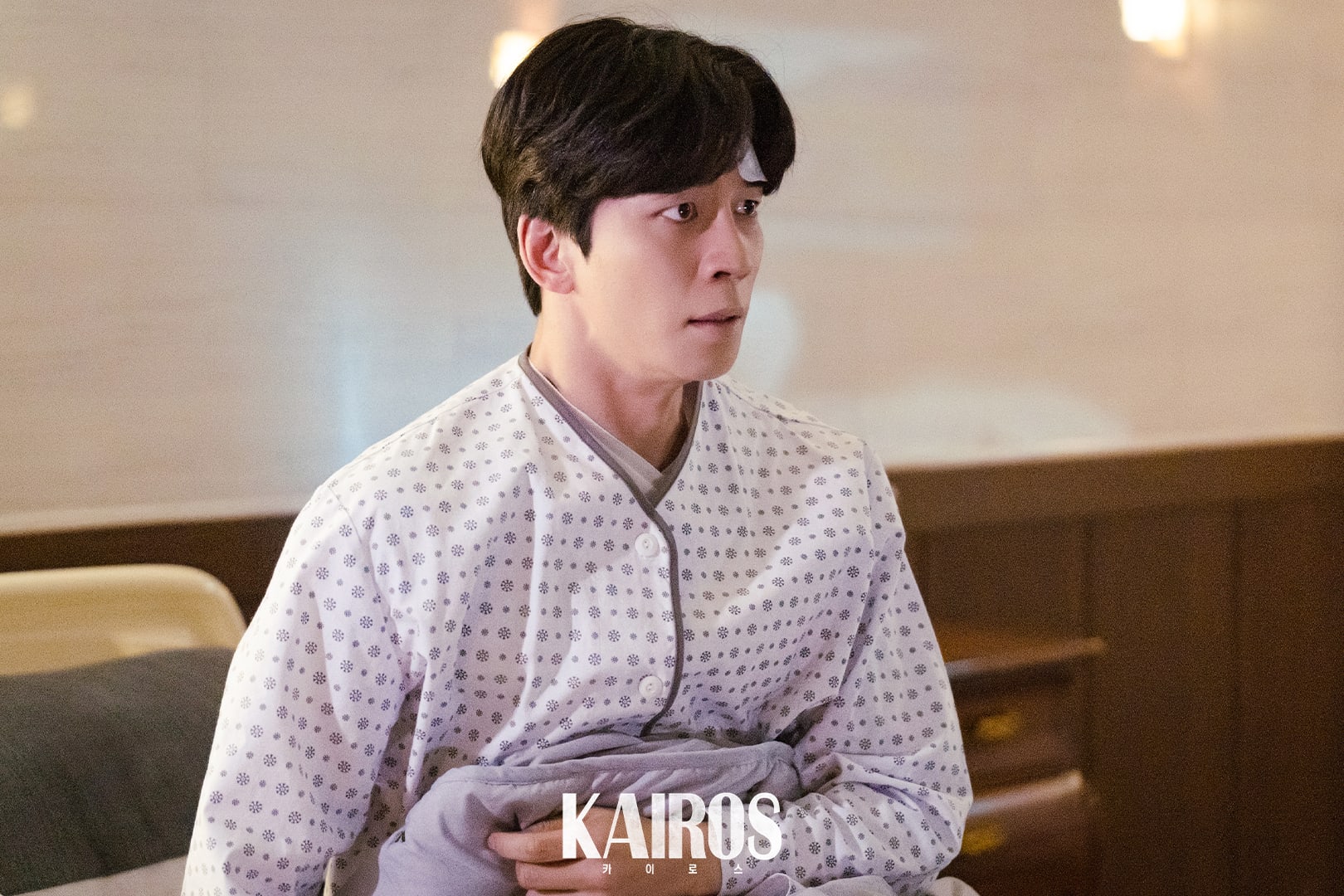 Viewers are curious to discover if Kim Seo Jin has the key to discovering the truth behind the whole accident and what could have caused Kang Hyun Chae’s plan to kill Kim Seo Jin to take away her life as well as her daughter’s.