Namgoong Min stars in the drama as Do Jung Woo, the eccentric but brilliant team leader of a special task force at the National Police Agency, while AOA’s Seolhyun plays passionate police officer Gong Hye Won. Lee Chung Ah takes the role of FBI agent Jamie, who was adopted as a young child and returns to Korea to solve the serial killer case connected to her lost memories of her childhood from 28 years ago.

The previous episode shocked viewers as Do Jung Woo was pinpointed as a suspect in the serial murder case. Although the special task force was able to determine similarities between the four murder victims, such as their lack of instinct to escape death or the smiles on their faces right before they died, they have yet to discover the crucial clue that will lead them to the killer.

The new episode follows the task force as they work together to stop the fifth murder before it happens. Stills show the members of the task force gathered in the meeting room after receiving a fifth warning message from the murderer. Gong Hye Won appears tense as she gives a briefing on the case, and Jamie sits stiffly with her arms folded in suspicion. Meanwhile, Do Jung Woo leans back and lifts his eyebrow in a cryptic manner. 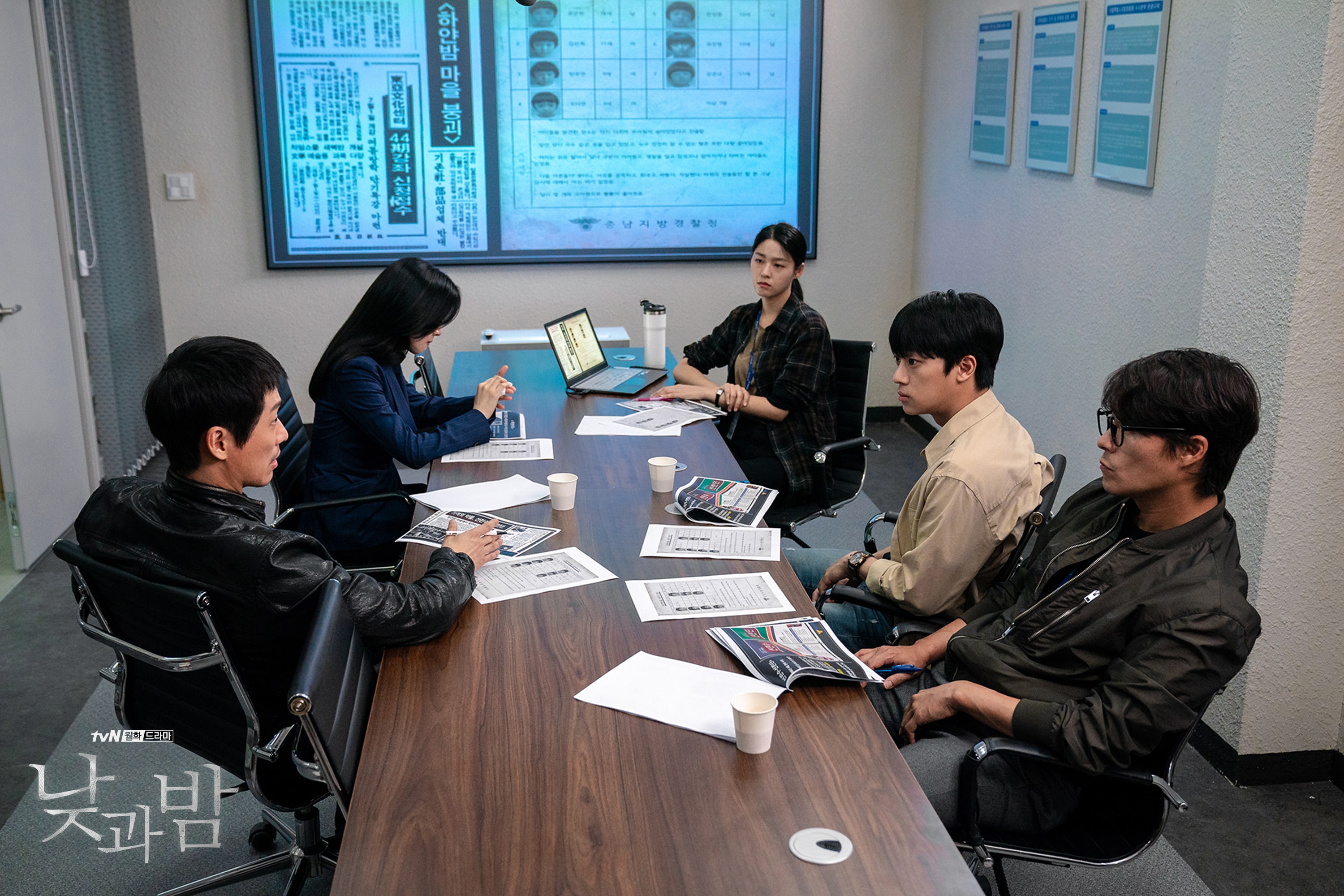 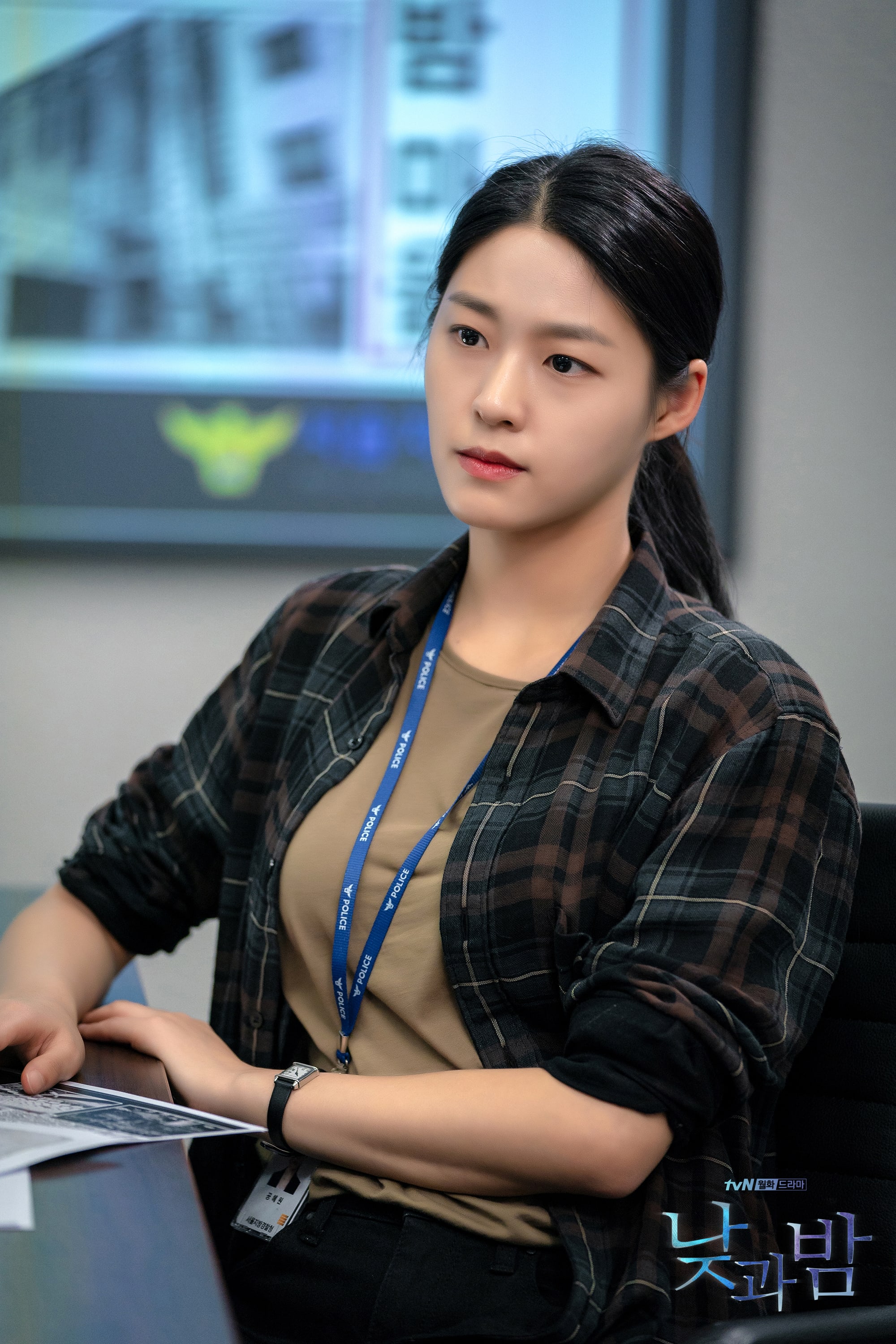 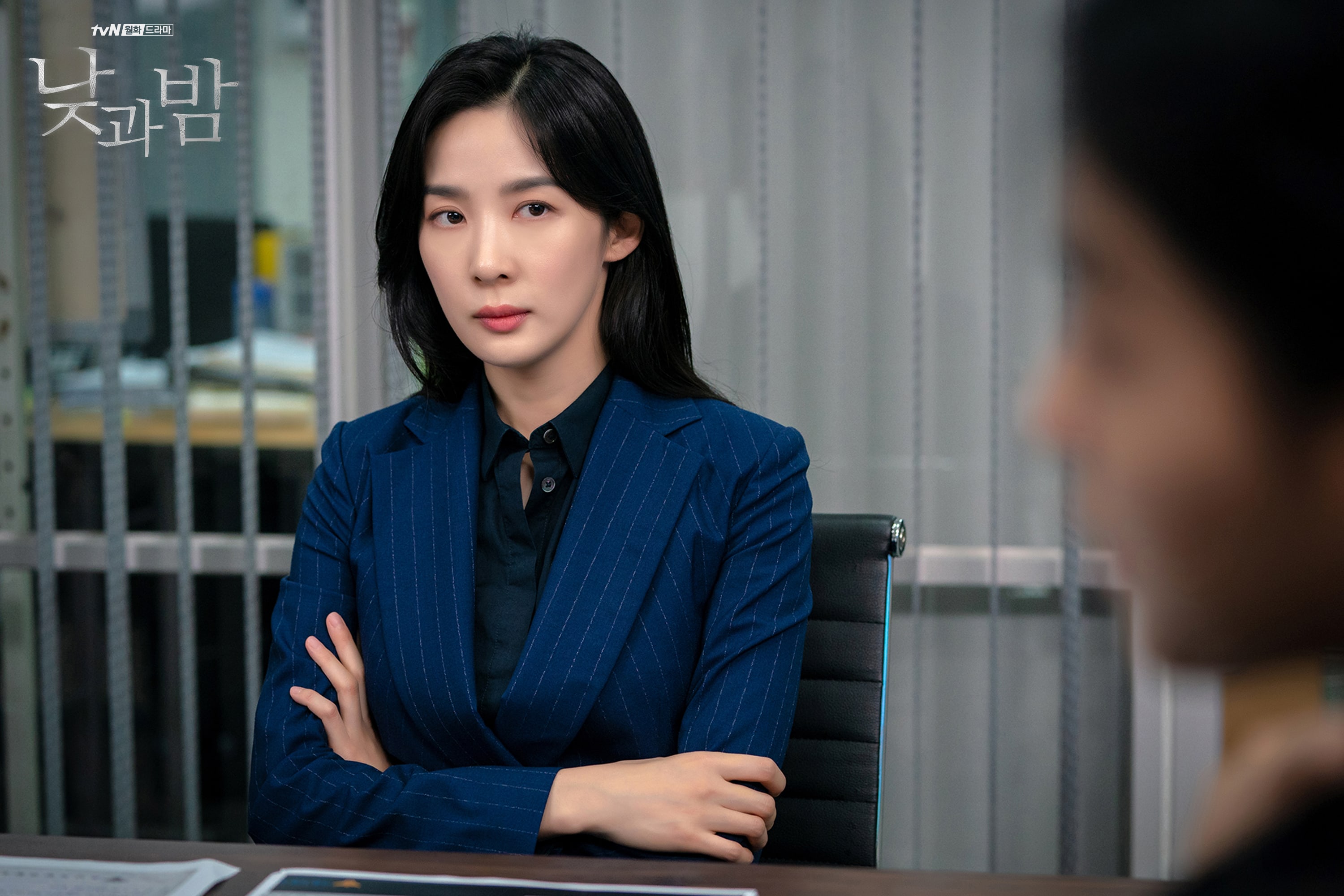 Everyone was astonished when Do Jung Woo was seen at the building that all of the victims had frequented. Moreover, Jamie also began to suspect Do Jung Woo when she found out that he knew the whereabouts of the victims, which was information that only the killer could possibly know.

The drama’s production team commented, “Will the suspicion that Do Jung Woo is the serial murderer turn out to be correct? Tonight’s episode will reveal the connection between the serial murders and the tragedy that occurred in the village 28 years ago. Keep an eye out for yet another shocking development.”

“Awaken” airs on Mondays and Tuesdays at 9 p.m. KST.